This Shelter Dog Was Finally Going To Be Adopted, But She Refused To Leave Without Her Best Friend

Two dogs named Lucy and Sully arrived at a shelter within days of each other. With many pups already at the shelter, staff had no idea that these two would become so close. As soon as they met, they bonded instantly. 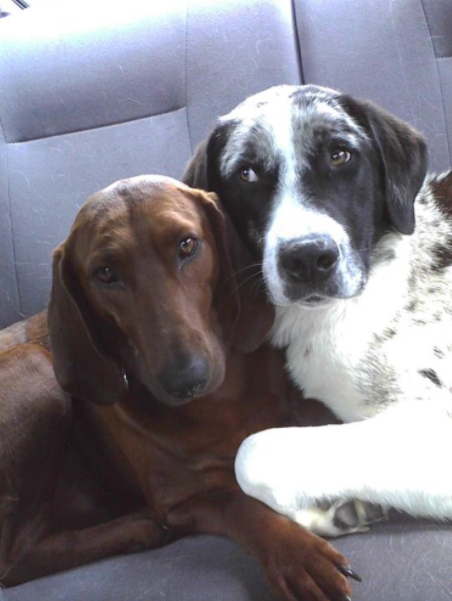 Perhaps it was because they both had rough pasts and understood each other, but regardless, they became the best of friends. Lucy was also like a mother figure to Sully, since Sully was just a puppy when he came to the shelter, and Lucy was several years older.

A woman named Alaina Brinton decided to get a new dog after her senior dog passed away. She saw a picture of Lucy at her local humane society and wanted to meet her; she had a feeling that she would be a great fit for her home. 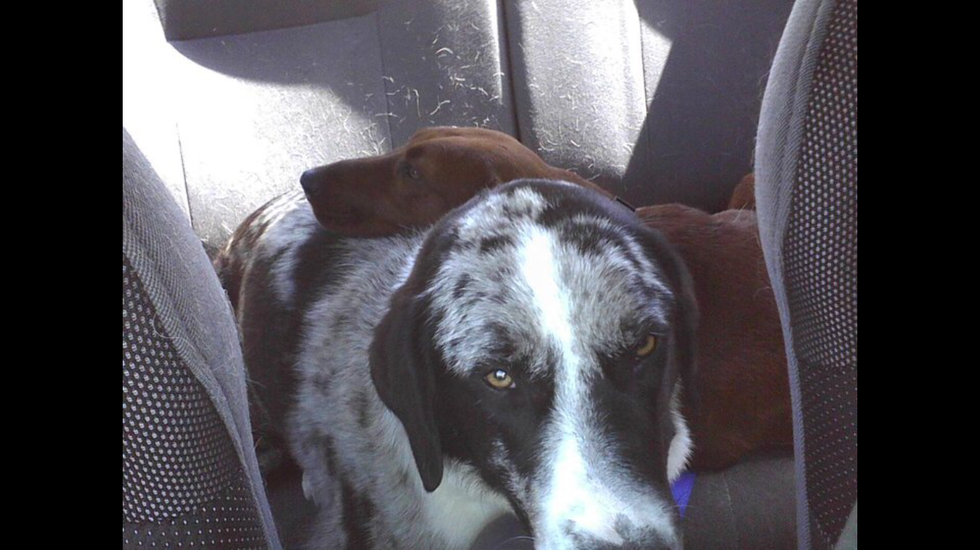 The shelter told her that Lucy had been fostered with another dog from the shelter, and they wanted her to also meet her friend. Brinton didn’t plan on adopting two dogs, but she agreed to meet Sully too.

When she got there and saw how close the two dogs were, she knew there was no way she could separate them by only adopting one. Thankfully, Brinton wound up loving both of the dogs and agreed to adopt them both! 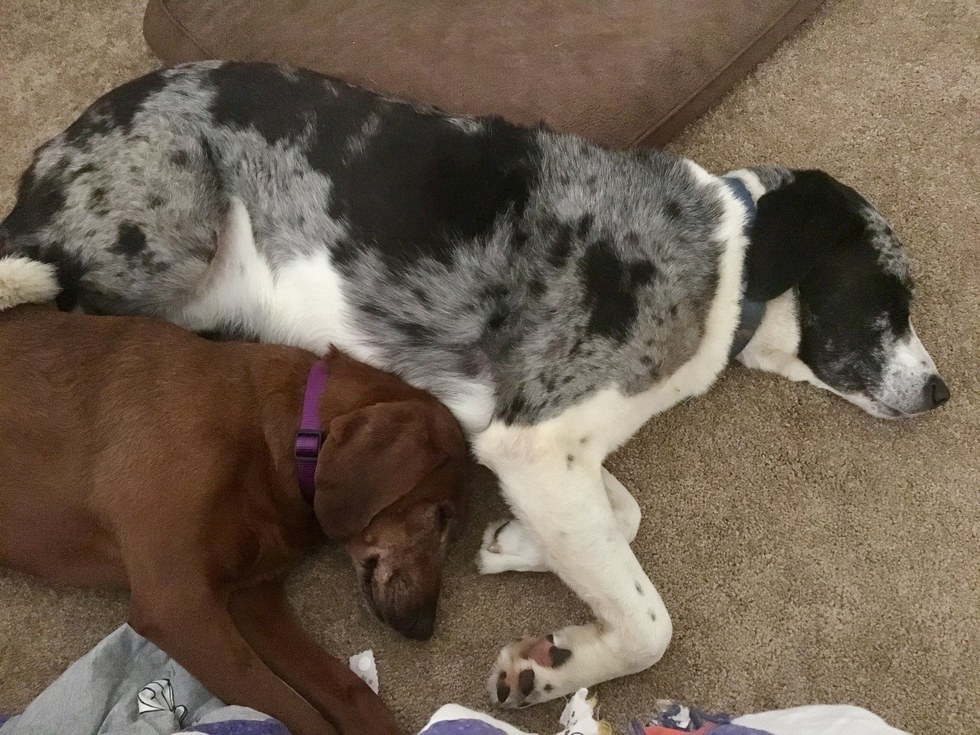