When Luciano Yulfo, an army veteran, was injured while serving in Afghanistan, the soldier decided it was finally time to retire after 36 years of military service.

But after re-settling back home, Luciano realized he needed a service dog. Unfortunately, the wait list was also quite long, even for a veteran who’d already given so much to his country. A year-and-a-half later, Luciano was still waiting. 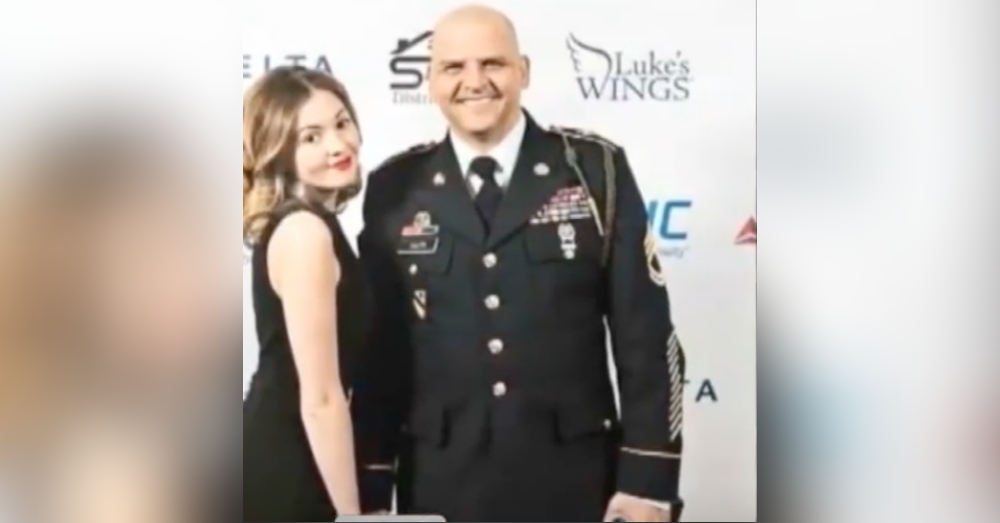 One day during this period, Luciano decided to attend a New York Knicks game, where the military veteran got the surprise of his life. During half-time, Luciano was called out onto the court to meet Murphy, his long-awaited service dog!

We love seeing the happiness (and shock) on Luciano’s face when he sees 10-month-old Murphy being walked out towards him. The veteran immediately falls to his knees and embraces the dog. If this first meeting is anything to go by, these two will go on to develop a deep and loving friendship. 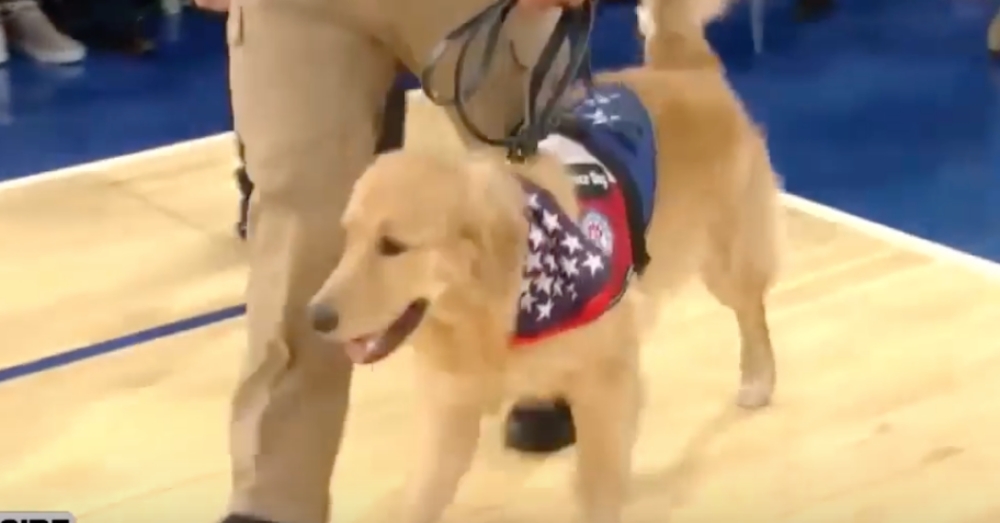 Murphy has spent his entire life in training to help veterans in need — which only seems fair, considering they’ve also given their lives for this country! And in addition to being impeccably trained, Murphy is also about the closest a dog can get to being a military brat. Murphy’s handler, Charlie Jackson, is a veteran-turned-dog-trainer who’s raised Murphy since birth. 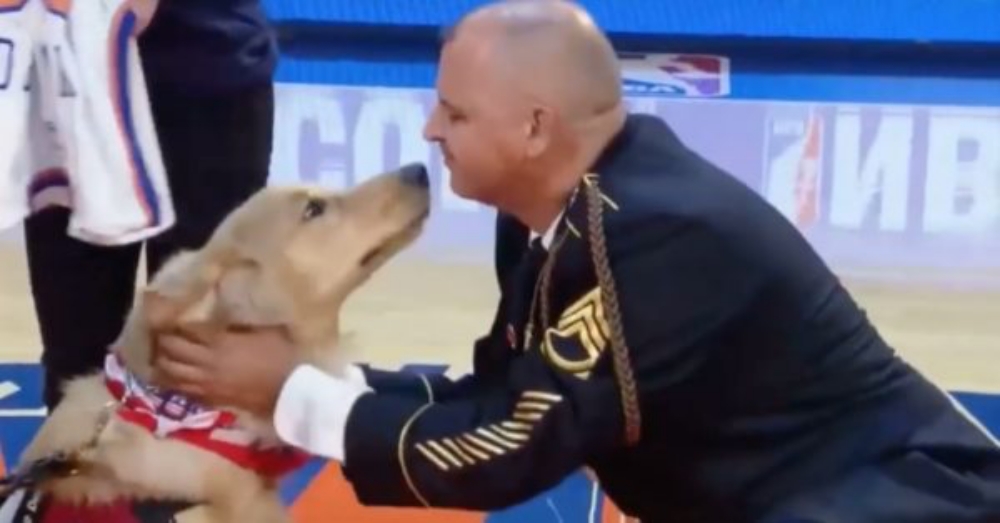 Jackson’s children are sad to see Murphy go, but they also understand the importance of giving back to those who deserve it most. And no one deserves Murphy more than a man who spent 36 years fighting for his country!

Check out the heartwarming moment a vet met his service dog in the video below!