Not everybody is a huge fan of cats, but you’d be hard-pressed to find someone who doesn’t have any interest at all in kittens.

It’s nearly impossible not to love something so soft and tiny as a kitten. For those of us who are true cat-lovers, it’s probably more like a full-on obsession. Too bad they don’t stay little long! If you’re not careful, you’ll end up with a whole herd of cuddly kitties in your house.

One particular batch of kittens grew up a little faster—and larger—than expected. A Russian farmer came upon the litter of abandoned babies in his barn and assumed they were your average barn cats, so he began looking after them when it became clear that their mother was not coming back.

He realized after a while, however, that these were not just ordinary kittens. As they grew, it became continually more apparent that they were not like any other breed of cat he’d seen before. And he was absolutely right; the kitties were actually something much more surprising!

This farmer was in for a bit of a surprise. 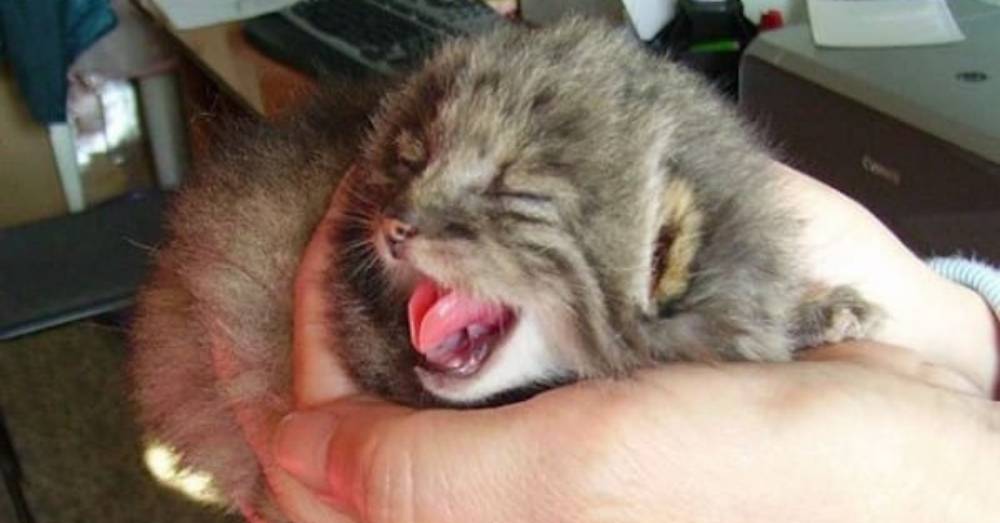 When you first take a look at these little cutie pies, you can see how it’s easy to mistake them for traditional house cats, especially if you’re not particularly familiar with very young kittens. 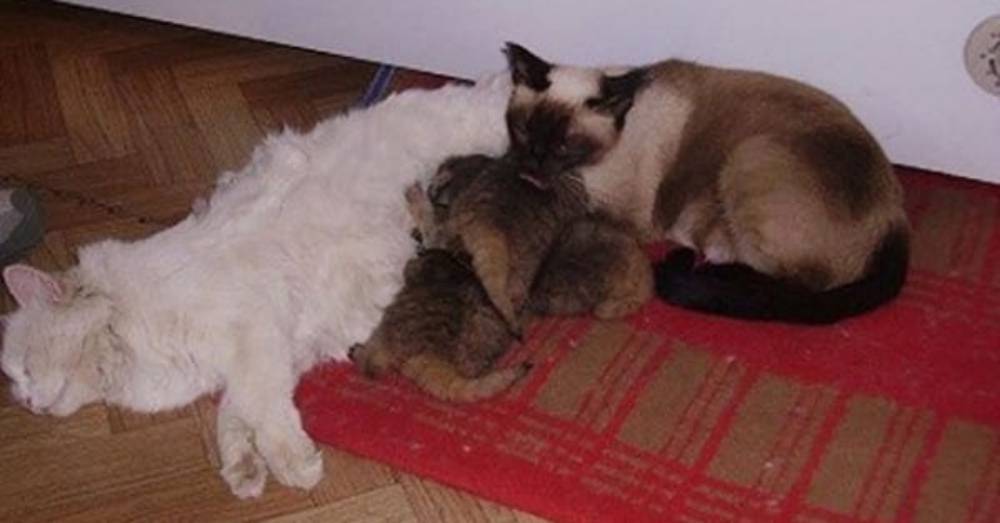 But surprise, surprise! They weren’t quite what they seemed. When the farmer discovered their secret, he got in touch with Daursky Nature Reserve to find out more about them. He learned that they’re Pallas’s cats, also known as Manuls. 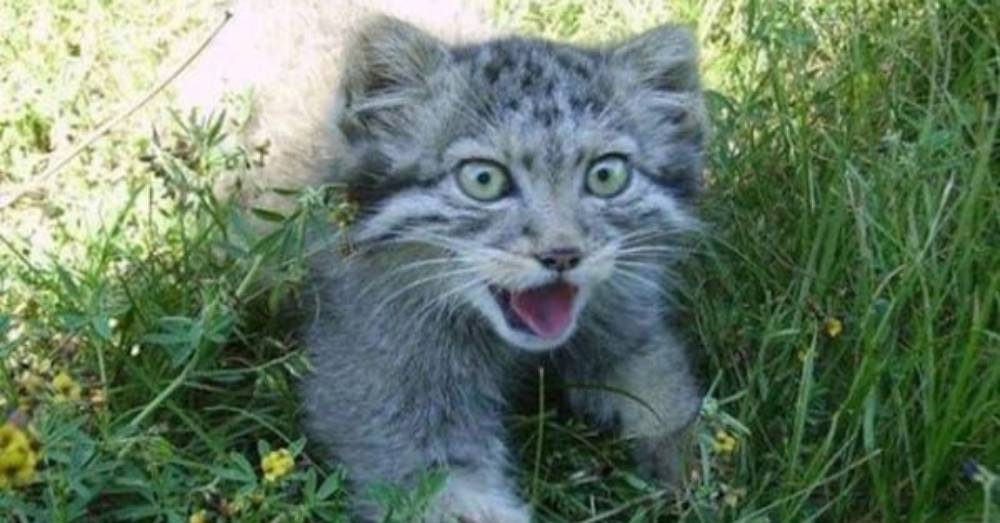 The Pallas’s cat is a small wild cat native to Central Asia. It’s about the size and weight as a domestic cat, but it has a much longer tail—up to a foot in length! Their fur is also more dense and plush. 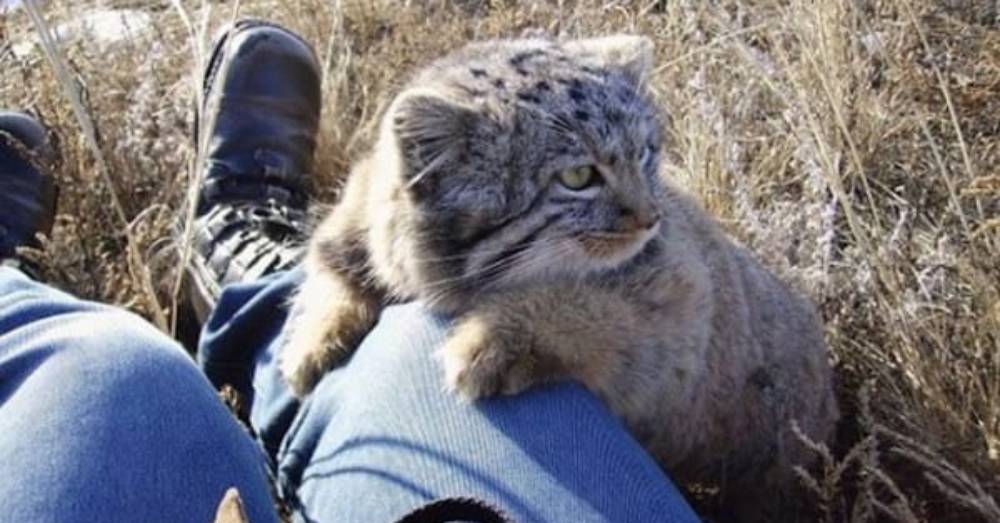 Daursky Nature Reserve took over the care of the four kittens and made sure they got special “mama care” from two wild cats on the reserve. A special bond formed between the “mama” cats and babies, giving them a better chance at survival. 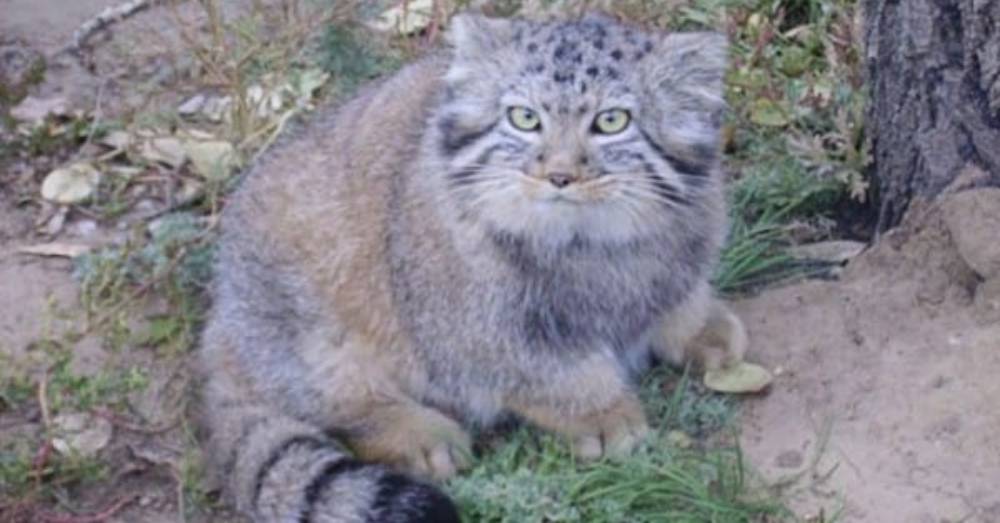 Of course, these beautiful kittens ultimately belong in the wild, so they didn’t stay at Daursky Nature Reserve for long. The four babies aren’t so little anymore, and they’re adapting well to their new lives in the wild! 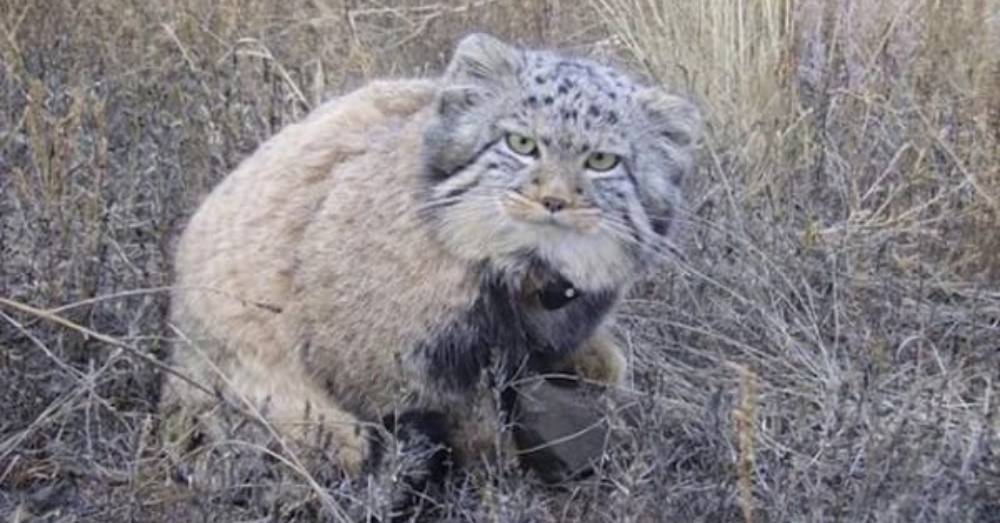 One thing is for sure. These little guys are just as cute as any normal kitten and totally loveable! Please share this story with your friends and family to brighten someone’s day!