Dogs are known for their loyalty and unconditional love for their family. It is amazing how dogs watch and care for children.

A Yorkie named, Fat Heath, is a local hero in Missouri. The little dog followed her 3-year-old human, Remy Elliott, when she wandered out of their home into a nearby corn field. Police report that the child went missing around 8:30 pm. 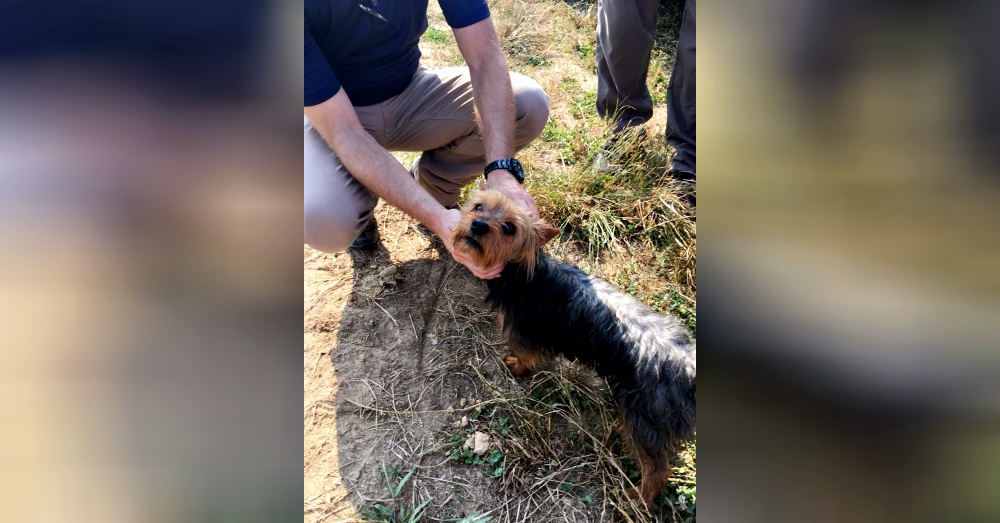 Volunteers and authorities started to immediately search the area. Two helicopters were searching overhead for the little girl. Timber Merritt, the child’s mother, told CBS News, “And I was calling for her and calling for her, and when she wasn’t calling back I realized, ‘I don’t think I’m going to find her on my own.”

100 people were calling the girl’s name and searching through the tall corn stalks with flashlights. Makayla Hardcastle, one of the volunteers, said, “The corn feels like razor blades cutting you, especially for a child. And you don’t hear well in the corn either, so when somebody is yelling your name you can hear them but you don’t know where it is coming from 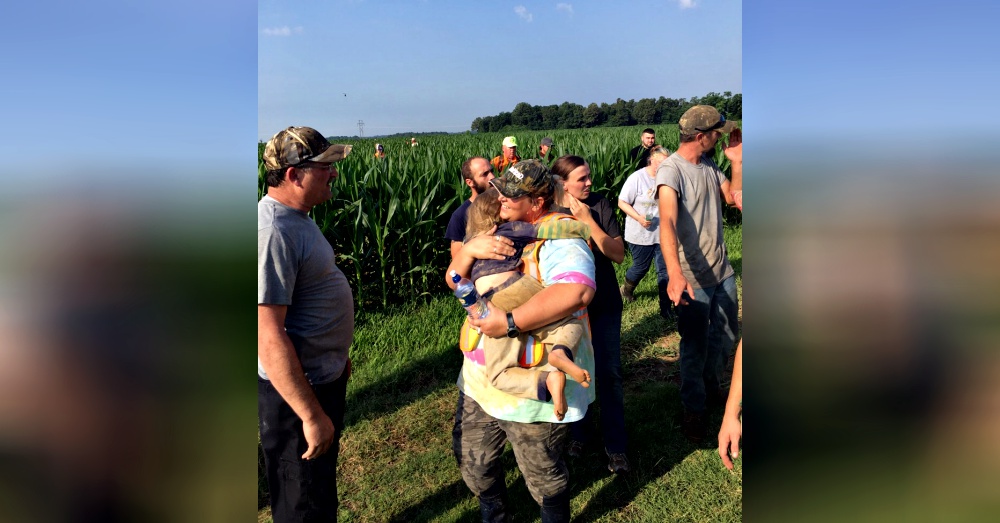 Nearly 12 hours later, the child was finally found in the middle of the corn field sleeping next to the family dog. The little dog never left her side and protected her overnight. “She said she wasn’t scared because Fat Heath was there. If he wasn’t I think she would’ve been terrified,” states Merritt.

Remy and her loyal dog are doing well. After refueling on water and cooler temperatures, the two are back to normal. The Missouri State Highway Patrol posted, “This is what #Community looks like. Law enforcement, 1st Responders and community volunteers coming together to find a missing child. Her dog stayed by her side all night. #StrongerTogether.”

Dog Rescues His Mother After She Locks Herself Out Of the House: Click “Next” below!