He Struggled To Find A Job That Would Hire Him. Then, Lowes Did THIS For Him!

Owen Lima, from Canada, has suffered with a brain injury for 40 years. He has a service dog, named Blue, who goes everywhere with him. Many companies did not want to hire Lima because of his condition and also because they wouldn’t accept him to bring Blue along. 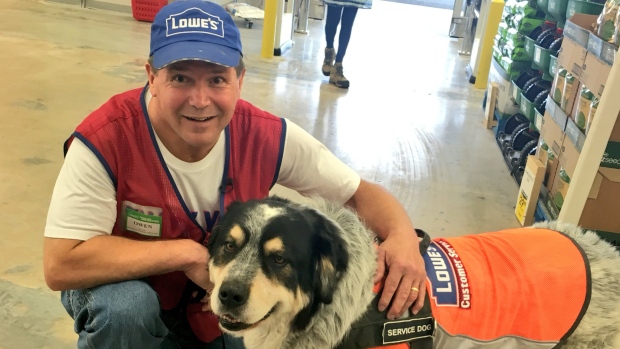 Luckily, his search for a job is now over. Lowe’s home improvement store, in Regina, Saskatchewan, has just hired Lima as a customer service associate. But the best part? Blue has been hired too! But in order for Lima to bring Blue, Blue has to wear a vest like the other employees, too. 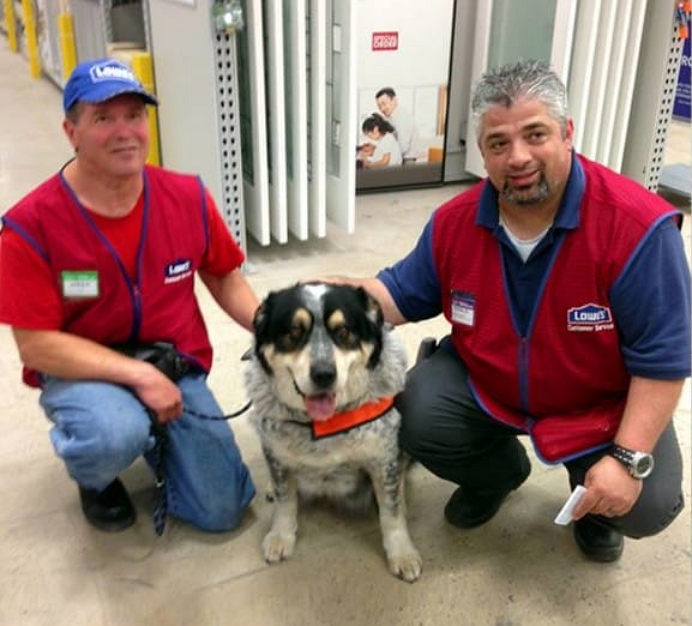 Lima will be greeting customers with his 10-year-old furry best friend, and he couldn’t be happier. “I’m just so happy to work here and so happy to be treated like a normal person,” he told CTV News. “Lowe’s has given me an opportunity to be here, to be my own person and not to be anybody else.” 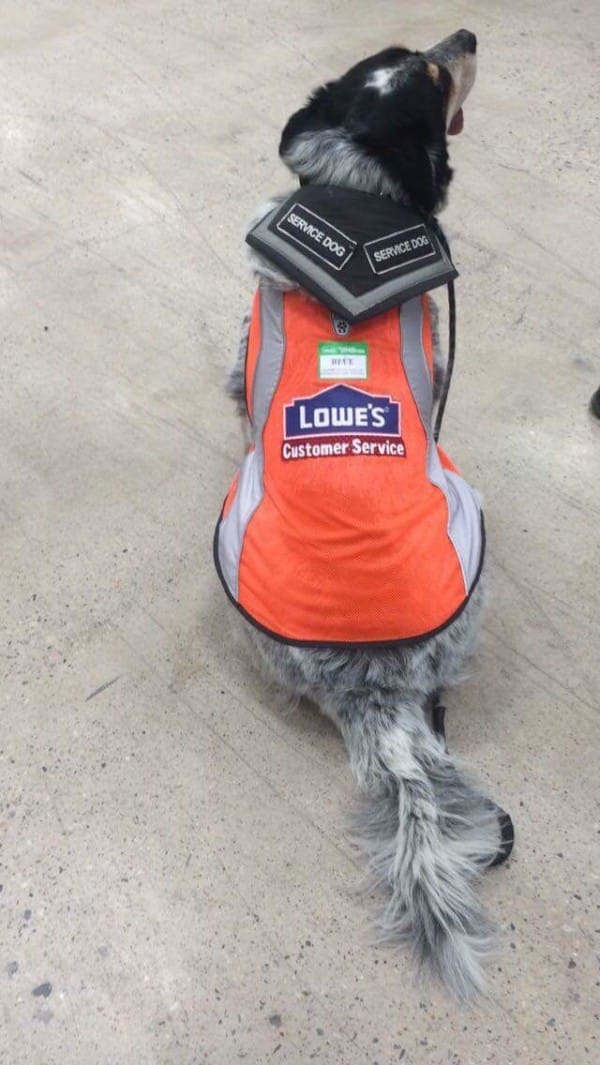 Lowe’s Manager Paulo Gallo didn’t let Lima’s requirement for a service dog affect the interview and hiring process. “We asked what the dog was for, obviously, and then he took us through the story and we went on with our interview process like anybody else,” Gallo told CTV News. “The effect on Owen has been priceless. The engagement he has with our customers and staff, it’s given him a new take on life, per se. All the great things that he is, he now can showcase.” 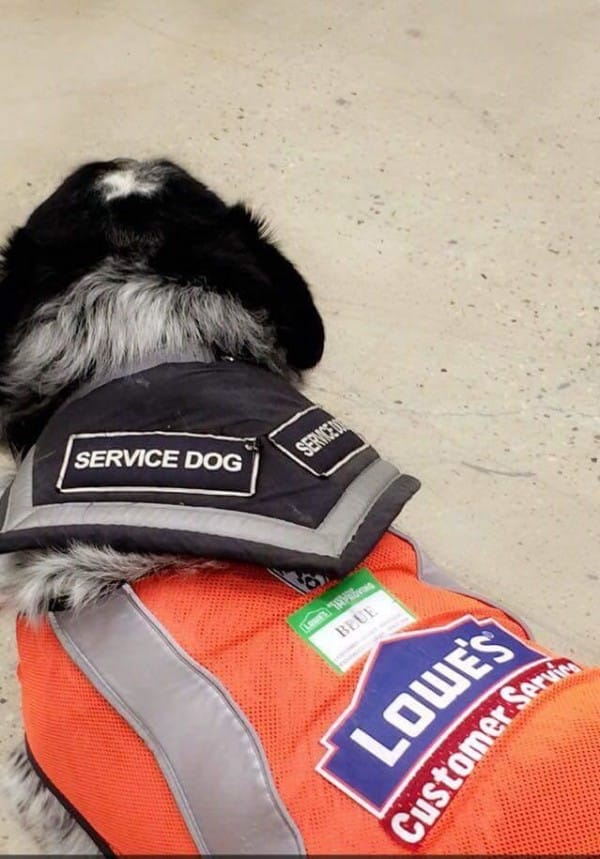 So, if you are ever in the area, make sure you stop by Regina’s Lowes to visit their newest four-legged employee, and Owen of course!