Poaching Is Causing Elephants To Be Born Without Tusks, Putting The Species In Great Danger

An old fable explains how the elephant got its tusks, borrowing them from a well-endowed warthog who wound up with the shorter pair after the perpetrating pachyderm absconded with the ivory.

That story might not be based in fact, but the tale of how the elephant lost its tusks surely is.

During the civil war in Mozambique that stretched from 1977 to 1992, at least a million people were killed from violence and famine. Meanwhile, at least 144,000 elephants were claimed as collateral damage, killed for meat to feed the soldiers on either side, with their ivory being sold to finance weapons.

Today, only a few hundred elephants remain in Mozambique’s Gorongosa National Park, National Geographic reports, and they all share a remarkable resemblance. 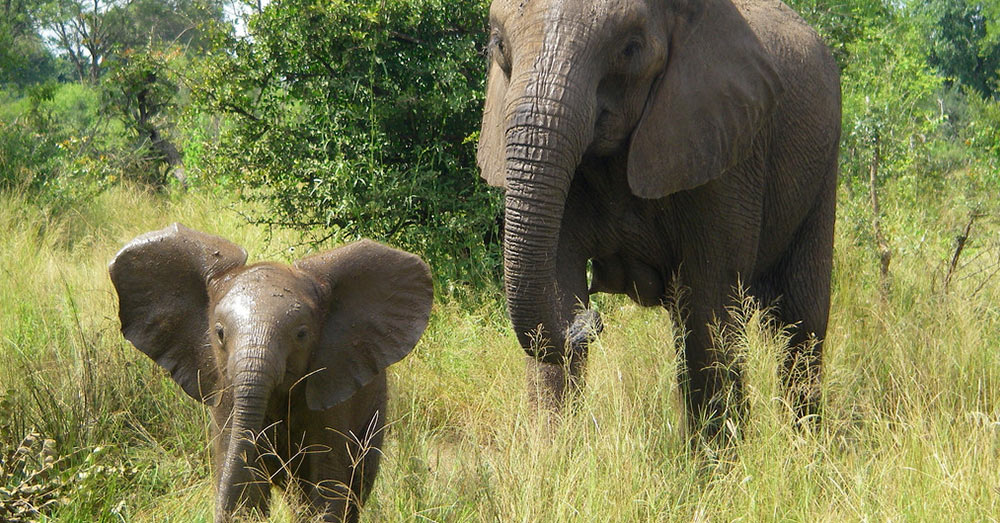 Source: flickr/U.S. Fish and Wildlife Service Headquarters
More and more elephants in Africa are growing up without tusks

Nearly a third of the female elephants born after the Mozambican civil war ended in 1992 never grew tusks. More than half of the elephants who survived the war are tussles, as well.

Though poaching the elephants with tusks, humans have effectively singled out a previously recessive trait to be passed on to future generations. Tusklessness was once only seen in 2 to 4 percent of female African elephants born in Gorongosa. Elephants without tusks now outnumber those with. 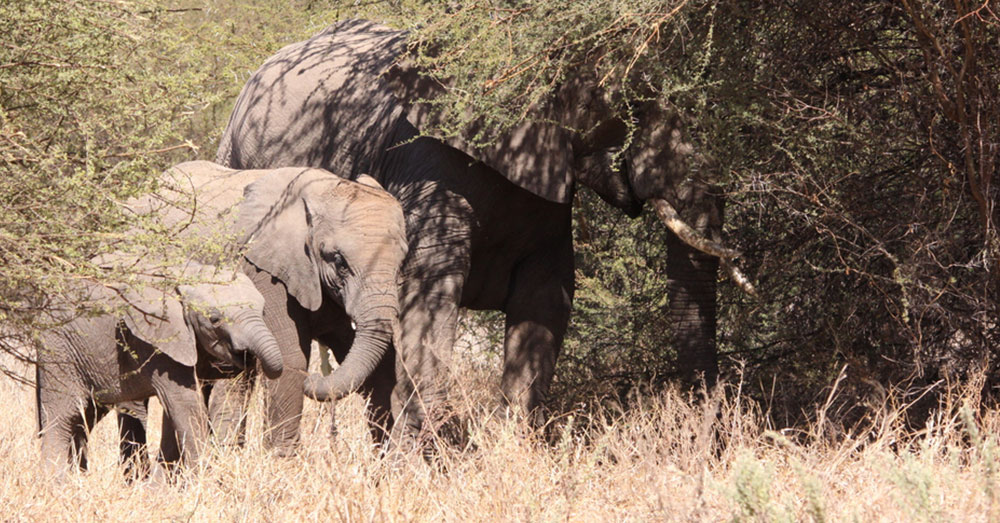 Poaching is not contained within Gorongosa, of course, and neither is the tuskless phenomenon. Ivory hunters have killed off many of the tusked elephants in Tanzania and South Africa, where Nat Geo reports that out of the 174 female elephants living in the Addo Elephant National Park in the early 2000s, only 2 percent still had their tusks.

“The prevalence of tusklessness in Addo is truly remarkable and underscores the fact that high levels of poaching pressure can do more than just remove individuals from a population,” said Ryan Long, a behavioral ecologist at the University of Idaho and a National Geographic Explorer. “[The] consequences of such dramatic changes in elephant populations are only just beginning to be explored.” 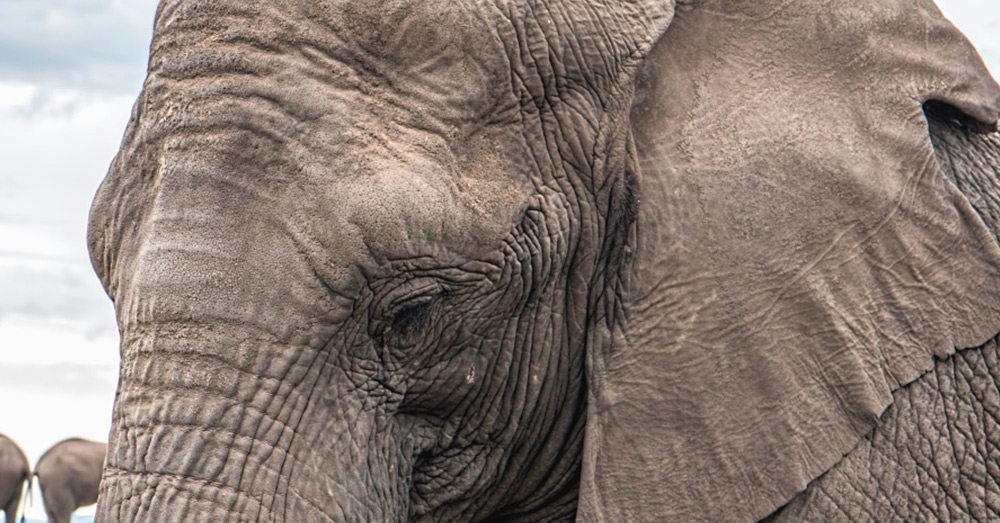 Source: Pixnio
Tuskless elephants are becoming more and more common as others are killed for their ivory.

And that’s a big problem. 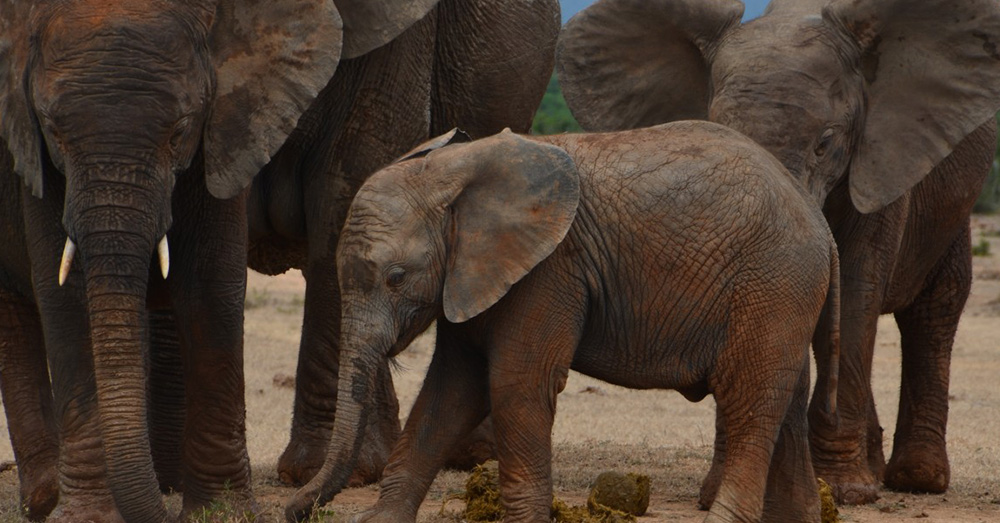 Source: PxHere
Tusked elephants may some day be extinct.

Elephants use their tusks to dig for food and water, to clear their paths, for self-defense and to attract mates. Without them the future of the entire species is in peril.