Woman is reunited with missing dog 12 years later and 1,000 miles from home

After Dutchess, a Fox Terrier, disappeared from her Orlando home in 2007, pet parent Katheryn Strang didn’t think she would ever see her dog again.

Twelve years passed and Dutchess become just a memory. Then, a phone call changed her life.

A man in Pittsburgh found a senior dog shivering and cold, under his shed, and took it in to the Humane Animal Rescue, where a worker found Strang’s number linked to the microchip implanted in its skin. 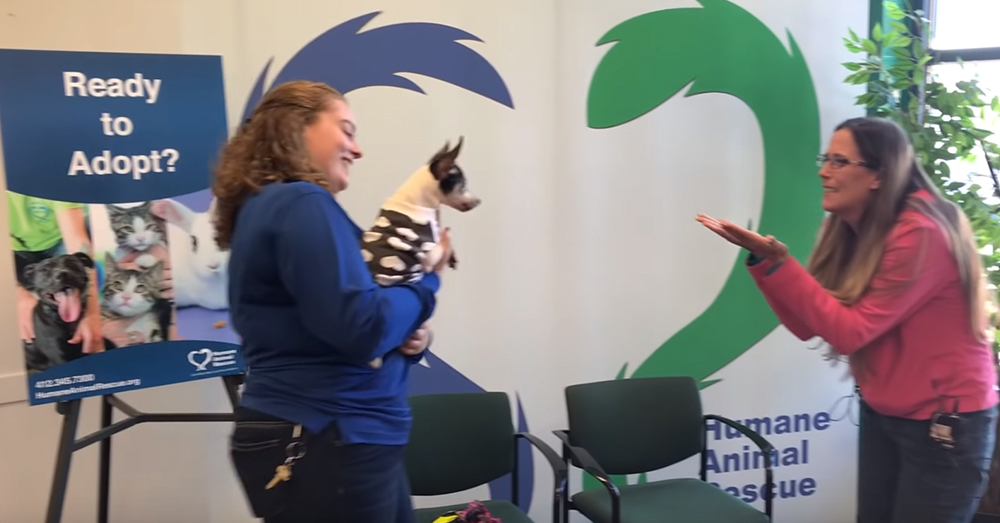 Seeing the dog’s owner had a Florida address, shelter staff thought they must have recently moved to Pittsburgh. They called the number up anyway, and reached Strang on the other end, over 1,000 miles away.

“The whole story kind of unfolded while we were on the phone,” Fisher said. “And we were equally excited and shocked and surprised.”

The lost dog, of course, was Dutchess. 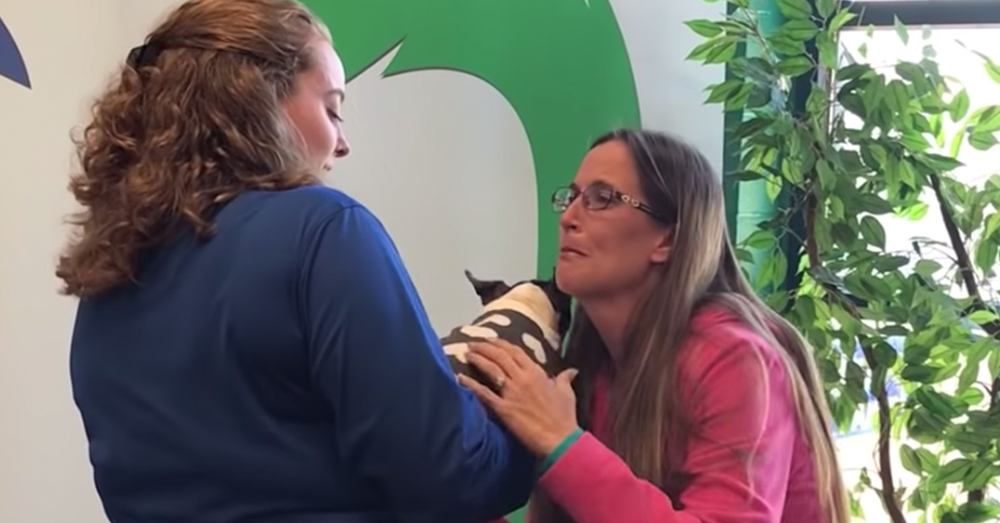 Source: YouTube/Pittsburgh City Paper Videos
The Fox Terrier had made her way to Pittsburgh.

Over the course of more than a decade and several states miles, Dutchess had somehow survived. And Strang, now living in Boca Raton, was more than eager to reunite with her old friend.

According to the Washington Post, Strange was in tears as the shelter worker handed Dutchess over. The shelter later posted a video of the reunion on Facebook.

“This is why we do what we do,” reads the video’s caption. 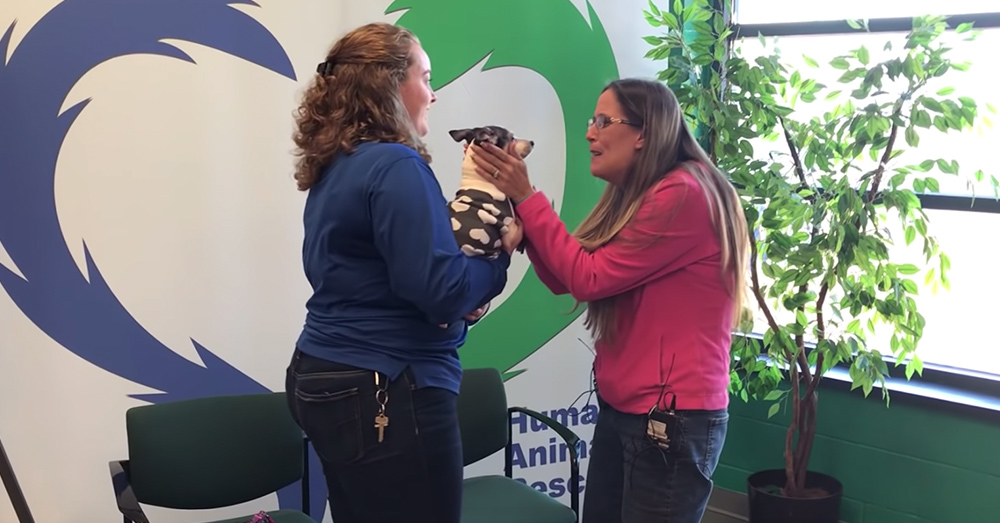 Dutchess, now 14, has a few more white hairs than she did in her younger years. When Strang found her in Pittsburgh, she was cold, hungry, and “in serious need of a nail trim,” said Humane Animal Rescue admissions counselor Torin Fisher. Dutchess was also “a little nervous about the situation, which, who could blame her?” he added.

Were it not for the fact that Strang continued to pay the annual $15 fee to keep Dutchess microchip active, this reunion may have never occurred. Strang says she would have paid it for many years more.

It was all she could do in hoping for the best. And it was worth it. 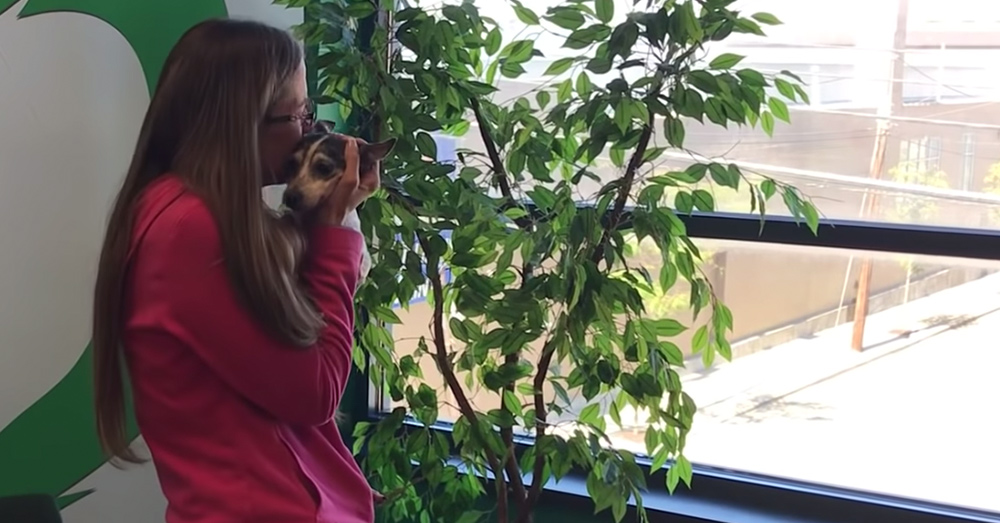 Source: YouTube/Pittsburgh City Paper Videos
Dutchess was linked back to Strang from a microchip implanted in the dog’s skin.

Strang, meanwhile, is still in disbelief at the situation. But, her furry friend is finally home, safe and sound.

“Until she’s in your arms, it’s just gut-wrenching,” she said.

Watch this incredible reunion in the video below.