They Were Reunited With Their Missing Dog 7 Years Later. But With Him Came A Big Surprise!

The Montez family lost their dog, Corky, when he went missing in 2009. Last week, nearly seven years later, they received the phone call of a lifetime from the Humane Society of North Texas, their Corky had been found! He was brought to the humane society after he was picked up as a stray wandering along a busy street. Thankfully, he had a microchip, so rescuers were able to find his owners. 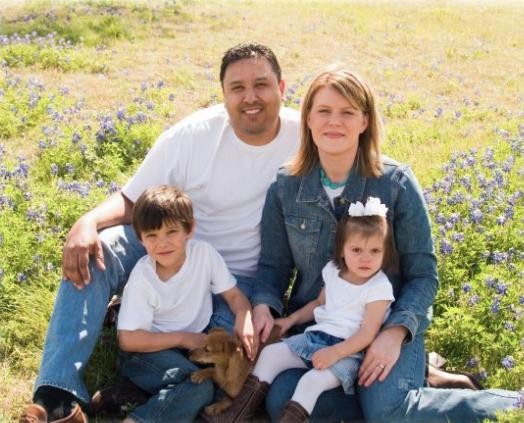 The Montez family was shocked and couldn’t believe it. They got to the shelter as fast as they could to reunite with their beloved pup. But when they arrived, they got an unexpected surprise. Corky hadn’t been alone on the streets; it turns out that he made a new friend, a one-eyed dog named Captain, who he had formed a close bond with. Each other was all they had. 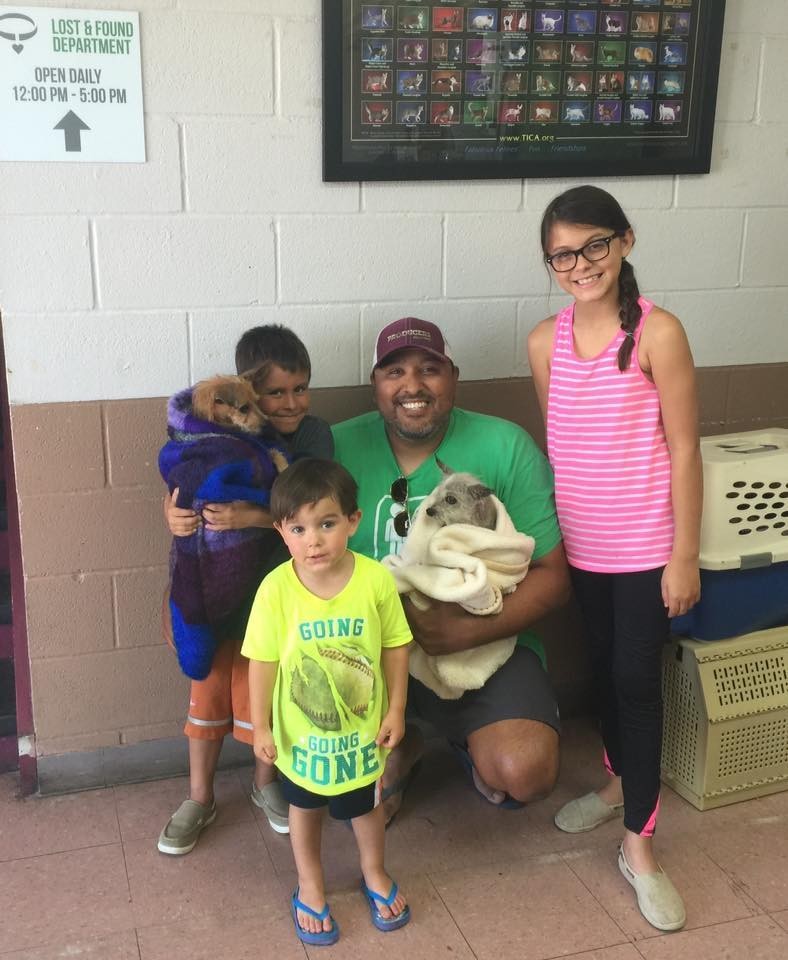 “Our hearts just melted. The minute we were told they were found together and were pair bonded, we knew they had to stay together,” Jimmy Montez, Corky’s owner told The Dodo. “It was a no-brainer.” So instead of bringing home just Corky, they brought home his little friend too!

“They’re as thick as thieves. Wherever Captain goes, Corky is right there with him,” Montez told The Dodo. “I think Corky had been helping him out on the streets because he’s missing an eye. He always lets him eat first and they always nap together. Corky looks after him.” 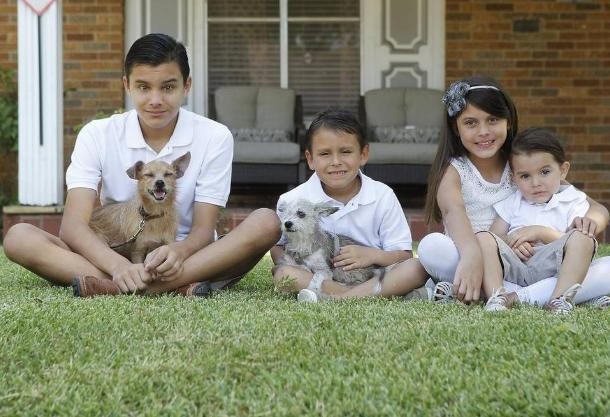 Reuniting with Corky seven years later seems like a true miracle. But if it weren’t for that microchip, it most likely wouldn’t have happened! This story just goes to show how important getting your dogs microchip is!