Neighborhood On Edge After Mountain Lion Attacks Two Dogs Within Hours. One Victim Was Killed In His Own Backyard.

A California neighborhood is reeling after a mountain lion attacked two dogs within hours, killing one, maiming the second, and leaving residents on edge.

One victim was Pumba, a 10-year-old Schnauzer killed right in his own backyard. After the dog’s owner let him outside for a bathroom break around 2am, the pair spotted the big cat lurking in their yard. Unfortunately, the brave dog ran straight towards the intruder, which proceeded to attack. 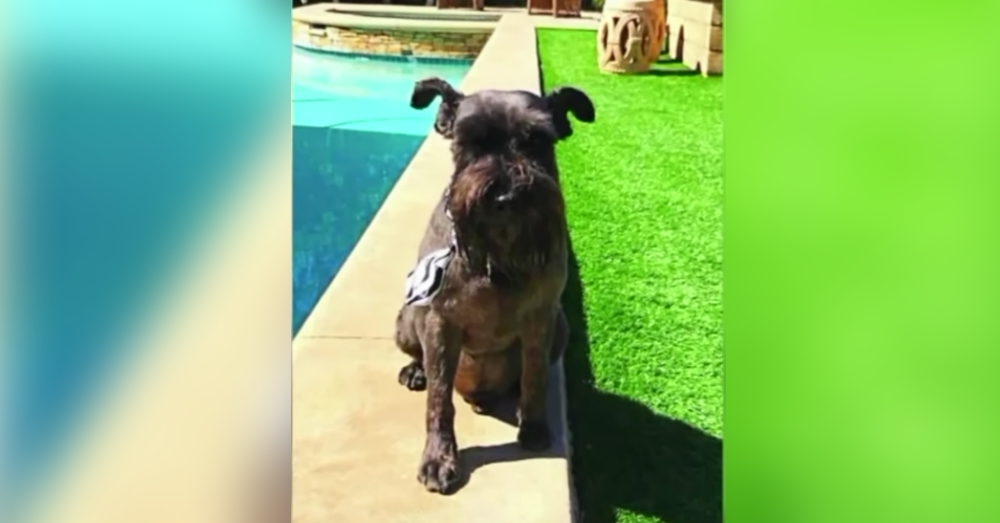 But Pumba’s dog mom wasn’t going to relinquish her sweet pet without a fight. “She jumped on top of the mountain lion and she tried to pry the mountain lion’s jaws open to save her dog,” the woman’s brother, Brian D., told KTLA 5.

Sadly, the woman’s efforts weren’t successful. “She heard her baby die is what she told me,” Brian recalled. “She loved this dog like a child.”

After Pumba was killed, the big cat eyed up his owner, but she fortunately managed to slip back inside and call the police. Unfortunately, the cat stole away before California Department of Fish and Wildlife could trap the animal, which officers believe attacked a different dog just hours before. 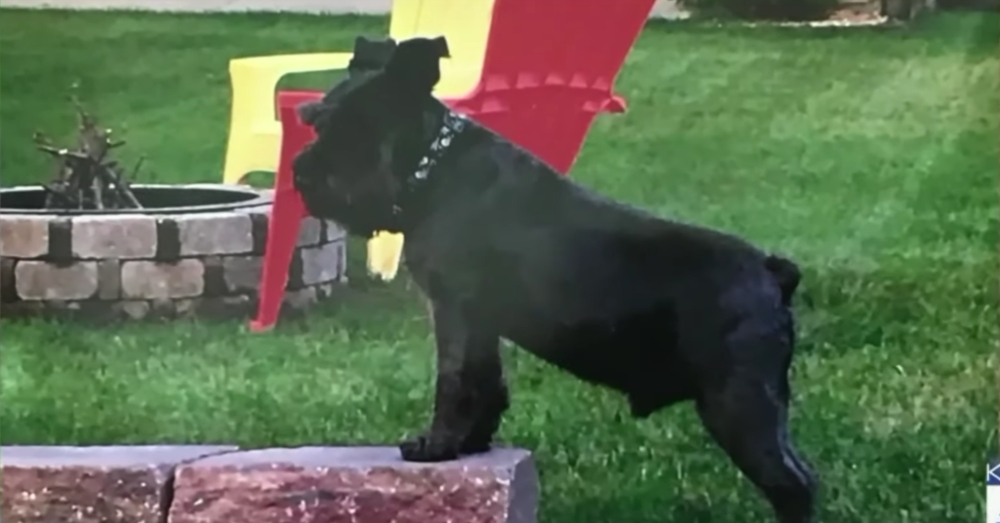 That dog, an 8-year-old Havanese named Sammy, was out for a walk when the mountain lion pounced. The dog walker threw a coat over the cat’s head and repeatedly hit it until dropped the poor pooch, who was rushed to the hospital for emergency treatment. 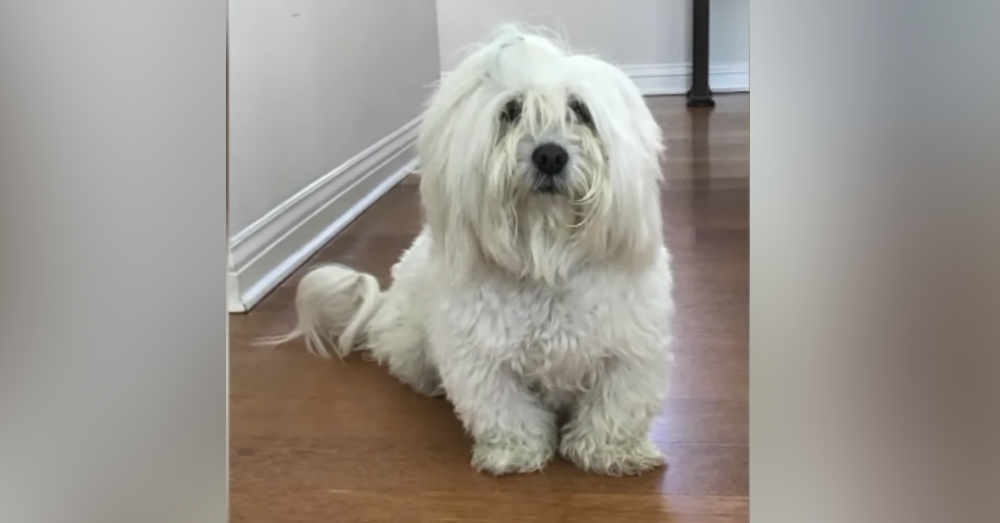 “I certainly hope that the Animal Control could somehow set a trap to capture the mountain lion, because it’s putting everyone in danger here,” Cheng told KTLA.

Complicating matters is the fact that the cougar’s exact location is uncertain. Wildlife officials think she might be a 10-year-old female known as P-35, but her GPS collar is broken. “We don’t know where the mountain lion is at this point,” Simi Valley Police Department Sgt. Keith Eisenhour said. 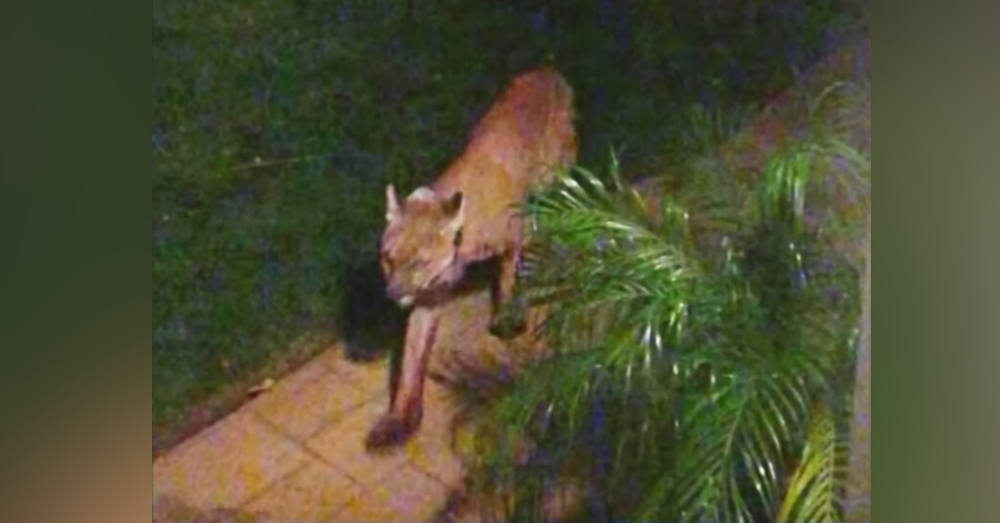 In the meantime, residents are being warned to keep their pets and children indoors, although this is difficult for dog owners, some of whom are taking their dogs to different neighborhoods for daily walks. We really hope officers can safely trap this hungry lioness soon, for the safety of everyone involved!

Find out more about this scary neighborhood prowler in the video below!