Hannah Rountree was volunteering at the Saving Grace Pet Adoption Center in Roseburg, Ore., when her Christmas wish came true. The Oregon teen was reunited with her long-lost cat Spunky, who had run away three years prior, while the Rountrees were on vacation.

“He was my first cat and the first thing I bonded with as a child, so it was really hard; I cried a lot,” she told KMTR.

According to Saving Grace director Wendy Kang, Spunky was rescued as a stray and brought to the shelter in early September. 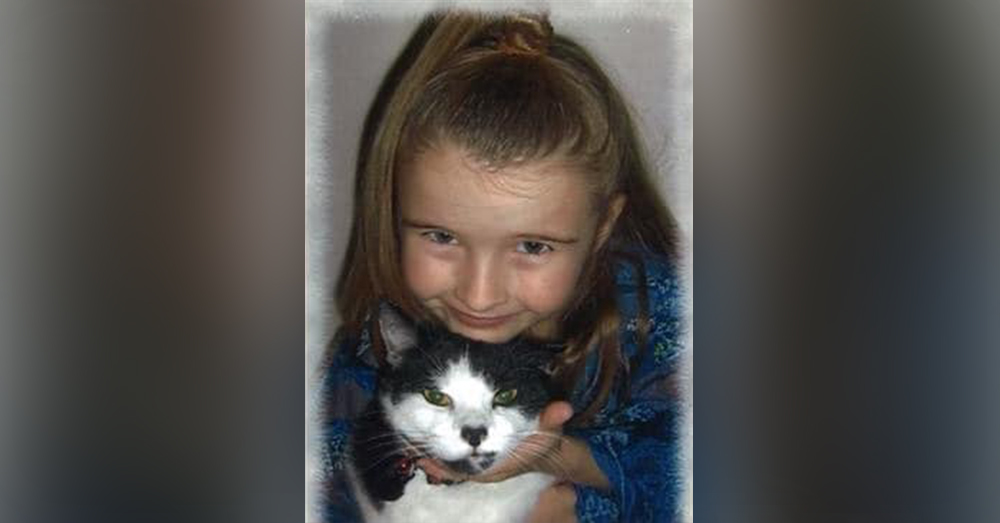 Source:Facebook/107.1 PSK
A younger Hannah Rountree and her cat, Spunky.

“He was brought in as a stray who had been found off the side of the highway in Winchester,” Kang said.

Another family adopted her out and renamed her “Bear” for a period before bringing her back. They said she wasn’t good enough at catching mice.

A short while later, Rountree came in to the shelter to volunteer. On her second shift, she found a familiar furry face. 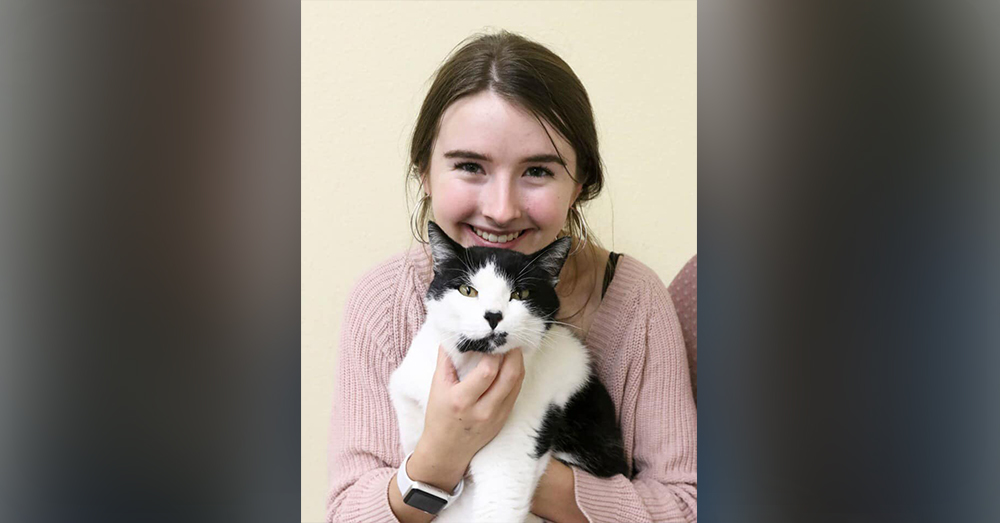 Source:Facebook/107.1 PSK
Hannah, now 15, has been reunited with Spunky.

“I was like, is that my cat? It literally looks so much like Spunky,” she told an NBC affiliate.

“It’s just perfect that she was able to find her pet while helping us,” Kang said.

Hannah believes this turn of events means they were meant to be together.

The Rountree family is now complete. Spunky has since been taken back home, and he’s started to make it his own, once again.

“(He’s) very comfortable,” Hannah said. “I knew he would just perk up and remember.”

Hannah is happy her kitty is back home. But, what Spunky has been through over the last three years, only he knows.