London winters don’t usually involve lots of snow, so when a winter storm swept across the city on Sunday people and animals took full advantage of the winter wonderland.

People posted photos of their backyards and of their pets enjoying the snow with many saying the winter scene reminded them of ‘Narnia’.

But people weren’t the only ones braving the frigid temperatures to play in the snow. ZSL London Zoo, home to 18,000 animals, posted a short video of some of their animal residents frolicking in the snow. 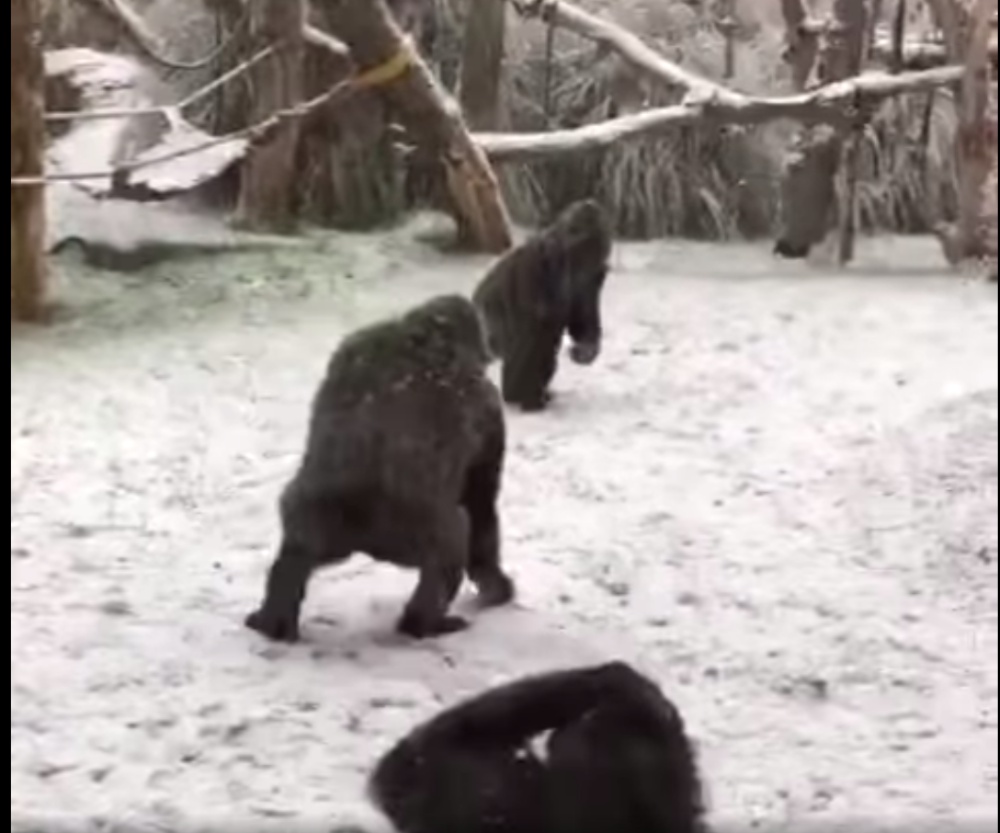 Most of the animals were delighted to see snow blanketing their enclosures, some experiencing the white stuff for the first time.

While otters, penguins, and gorillas were fascinated by the snow and immediately started to play in it, Nicky the pygmy hippo wanted nothing to do with it. She took one look at the snow and turned around and went back to her indoor hot tub. 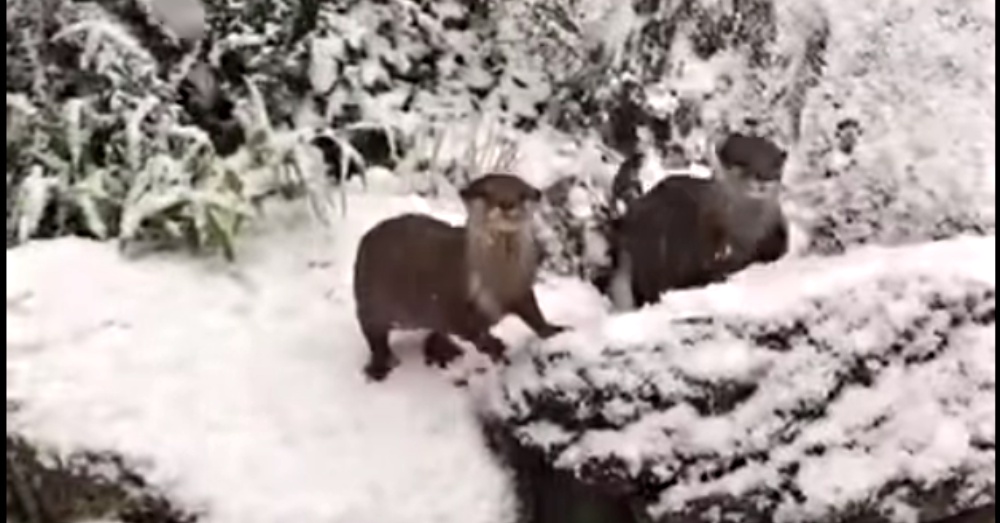 The zoo shared footage of the animals in the snow and posted, “Snow Day! ❄️ Even the animals are excited… Well, apart from Nicky the pygmy hippo, who decided to spend the day in her indoor hot tub instead. Anyone else a Nicky?”

Some fans shared Nicky’s dislike for snow and one said, “I’d rather be the pygmy hippo in the hot tub!🦛” 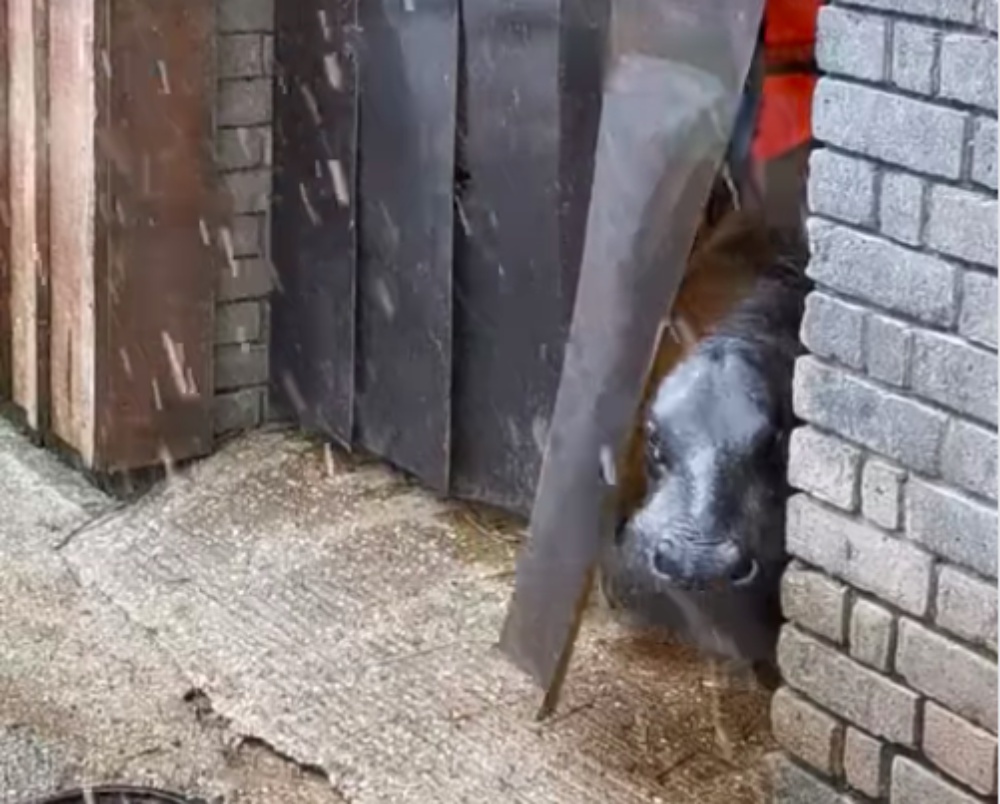 Due to a national lockdown the zoo is closed to the public, but keepers are sharing photos and videos of the animal residents with their followers on social media. They are asking for donations to help feed all the animals in their care during this difficult time.

“Our gorillas eat 14kg of fresh veg every single day, including spinach, carrots, leeks and more! If you want to find out how you can help keep their tummies full of healthy greens, head to zsl.org/donate.”

Check out the snow day footage below and don’t forget to share.