Meet The Adorable Kitten Bringing Pet Therapy Across The Pond

London has long been affiliated with a certain feline, Larry, the cantankerous “Chief Mouser” who has already outlasted two British prime ministers at 10 Downing Street.

But a younger, photogenic Camden kitten may be the city’s next Internet star. And she’s already got some famous friends, including Ricky Gervais and London mayor Sadiq Khan, in her corner. 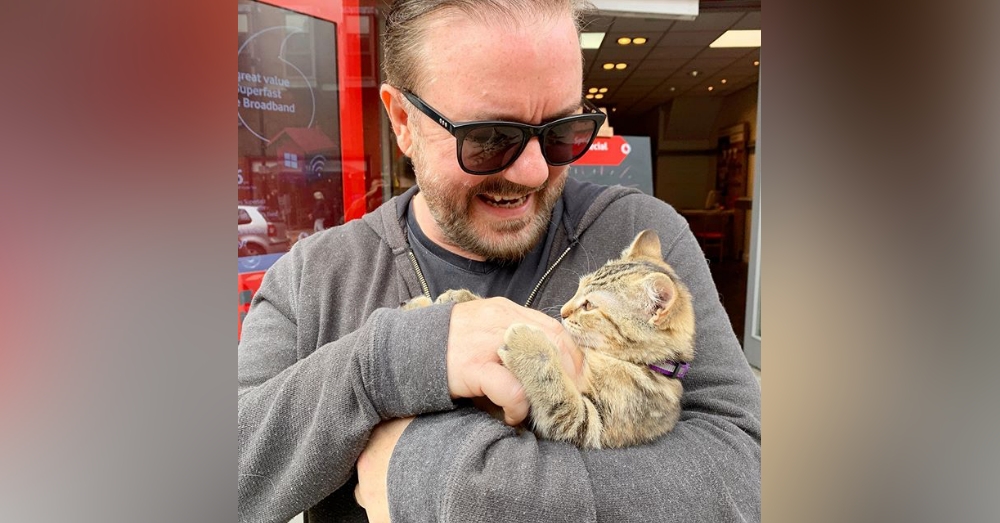 Six-month old Quita is training to become the city’s first independent therapy cat, according to The Evening Standard. “It was my aunt’s idea to train her as a therapy cat,” said Quita’s owner, Bob Padron, who lives in the northern neighborhood of Camden. 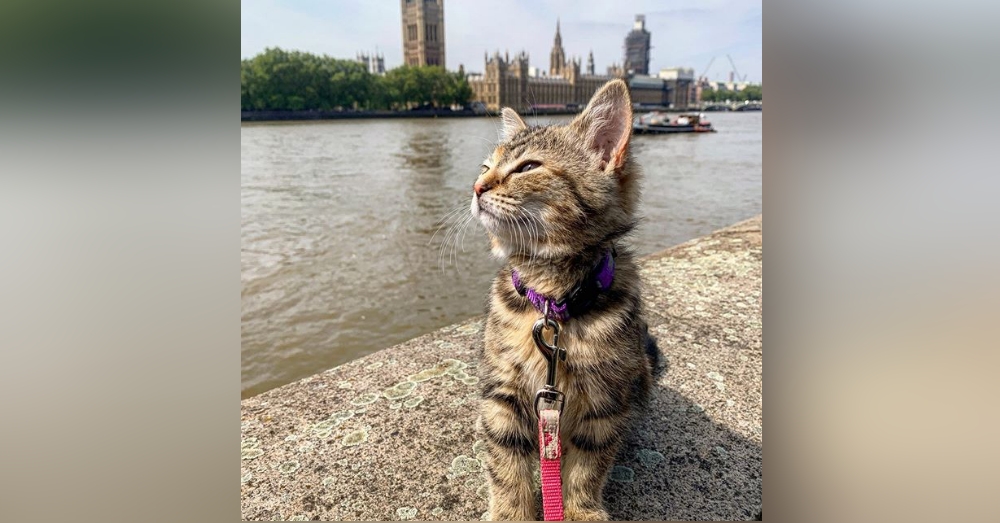 “Engaging with pets as a form of therapy is a widely established practice in the US, and my aunt who’s from California suggested Quita could similarly bring joy over here,” Padron told the paper. “When most people engage with an animal they like, it can have a real impact on their mental well-being.”

Padron hopes Quita can start working by the time she reaches full cat-hood in 2020, but in the meantime, he plans to help the kitten increase her socialization skills. To do this, Padron and Quita — who has already learned to walk on a lead — take long walks, ride The Tube, and mingle with locals they’ve met around town.

It’s all great training, of course, but Quita’s affable nature also suggests she was born for the role. “She’s honestly the happiest cat I’ve ever met,” Padron said. “She’s so outgoing, not introverted like many other cats and she really does love just being with people.”