Cats In Sealed Boxes Left In London Alleyway To Die

Earlier this month, a woman was walking one from work one night when she heard some boxes meowing on a side of a busy road.

Nobody had bothered to cut air holes into the crates, but it sure sounded like animals were inside. Just to be safe, the woman called Celia Hammond Animal Trust, which was founded by a former model turned passionate anti-fur crusader and feline advocate. 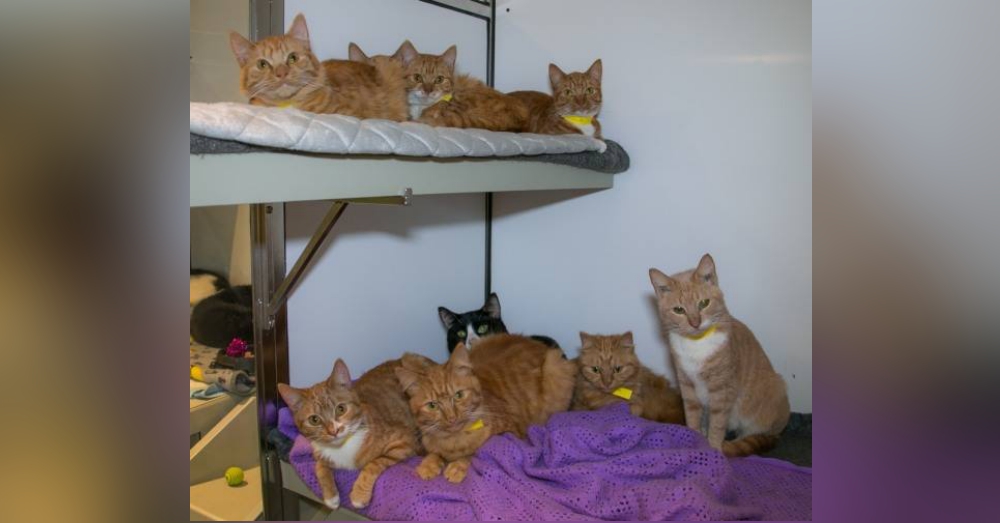 The staff rushed to the scene, but didn’t want to risk startling the animals inside by opening on the boxes so near the highway. Instead, they punched small holes in the boxes so the animals could breathe, then raced back to the shelter, which was fortunately just a couple of minutes away.

Back at the shelter, they rushed to open each of the boxes with a butter knife, so as not to hurt the animals inside, only to find eleven adorable cats inside. Ten of them were orange tabby cats that clearly looked related. The 11th was a very cute — if understandably frightened — tuxedo cat. 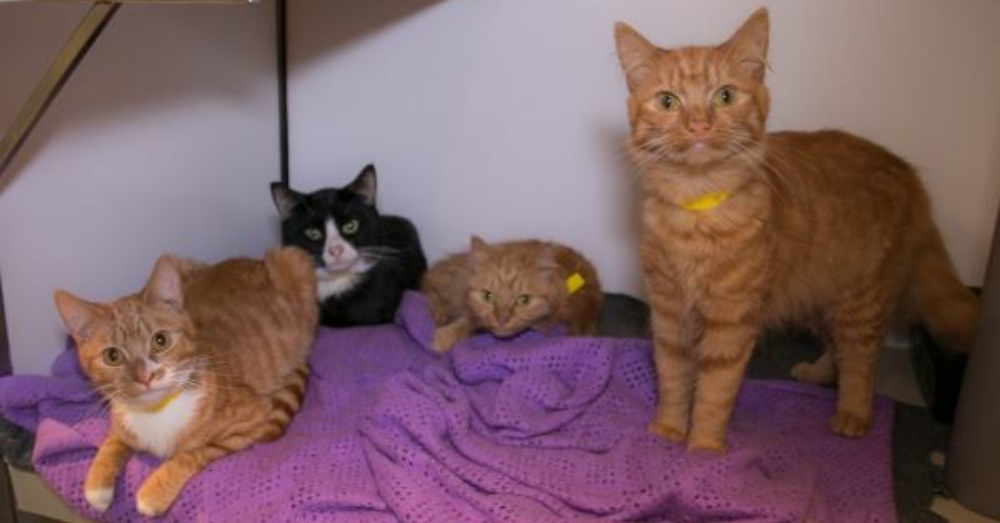 “We can only assume the intention was for them to die as surely everybody knows animals need to be able to breathe to survive,” the group wrote on their Facebook page, noting that the animals probably wouldn’t have lasted more than a few hours had not this conscientious bystander intervened.

But this cruel case became even more puzzling once staff realized that these flea-bitten and skinny, but clearly socialized, cats had once lived as somebody’s pets. 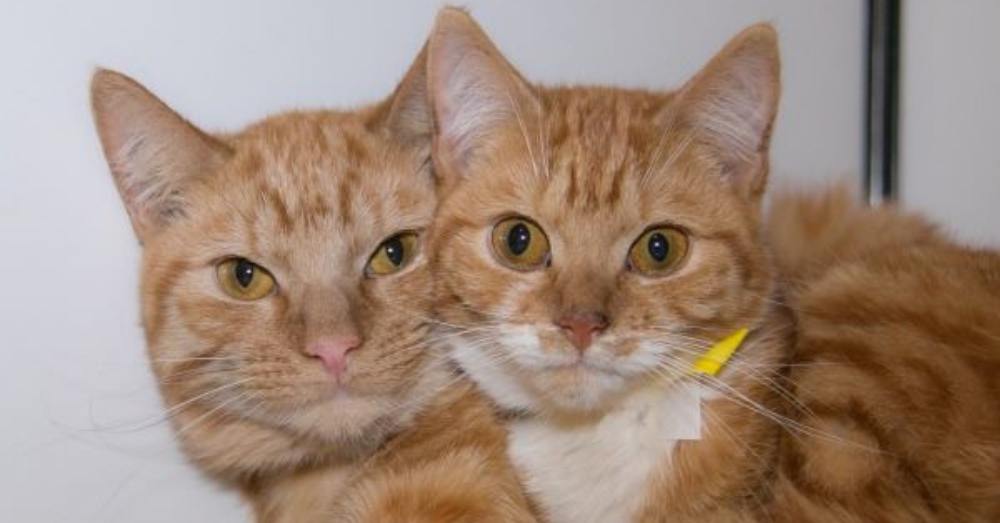 “One really strange thing is that these cats are really friendly and have clearly once been loved, handled and cuddled,” the charity wrote. “What on earth would drive an apparently loving owner to do something so terrible?” It’s also possible, they acknowledged, that a disgruntled family member or neighbor could have been involved.

Regardless, the vets instantly got to work in rehabilitating this skinny and flea-bitten crew, though they’ll have to wait for the cats’ collective health to improve before they’ll be strong enough to be neutered, vaccinated, microchipped, and ultimately re-homed. 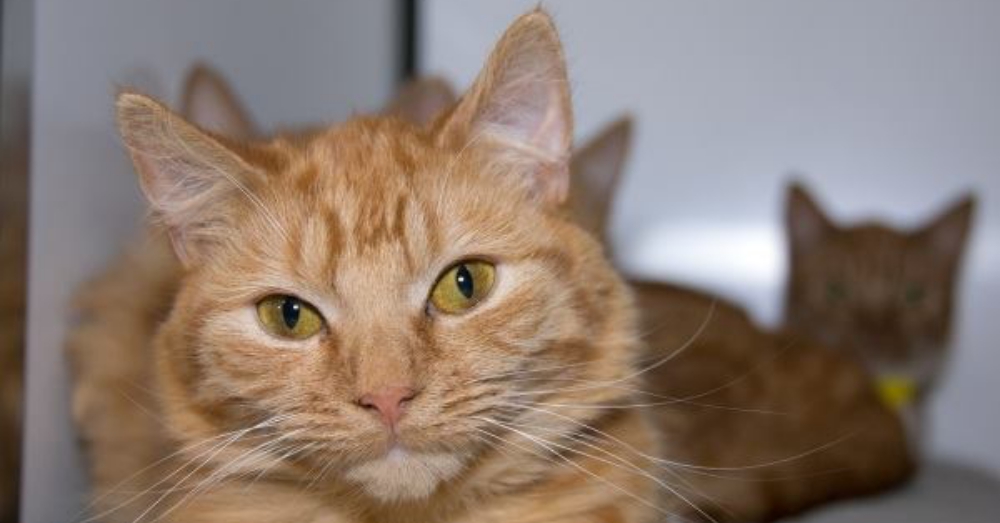 If there’s one upside to this sad story, it’s that the entire community has chipped in to help Celia Hammond’s with the expenses required to nurse this sweet brood back to health – and, ultimately, new forever homes. The community is also still looking for the cruel person or people who could have done such a horrific act. If you have any information, call Celia Hammonds by calling (+44) 020-7474-8811, emailing canningtown@celiahammond.org or private messaging the group on Facebook.

Watch this crazy rescue in the video below!