A 16-year-old Beagle, named Lola, was wandering around on the streets by herself when she was found. She was in horrible shape – she had cancer and had recently suffered a stroke.

Lola was taken to the Animal Welfare League Queen Anne’s County in Maryland, where she was waiting for three months. But in that three months, she began to give up on life. She stopped eating and all she’d do was lay around. It’s like she knew she was sick and was just accepting her fate. 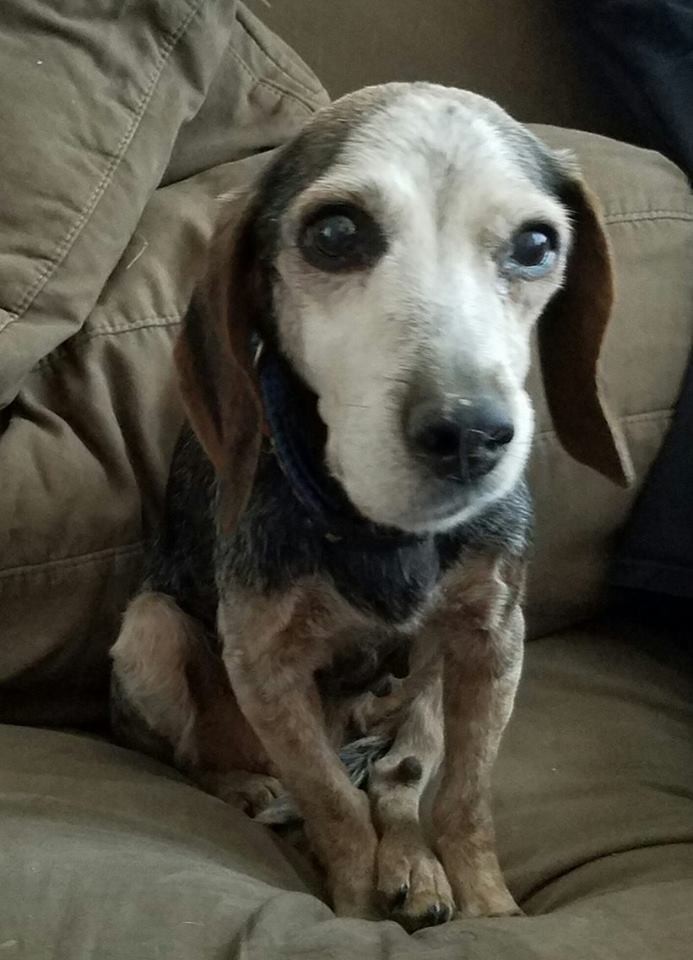 But shelter manager Kirstyn Northrop Cobb would not let her die in this shelter. She decided to take her home to make her final time on this Earth the best it could be. She hoped she’d make it at least a week so she could spoil her and show her the life she’s deserved all along. 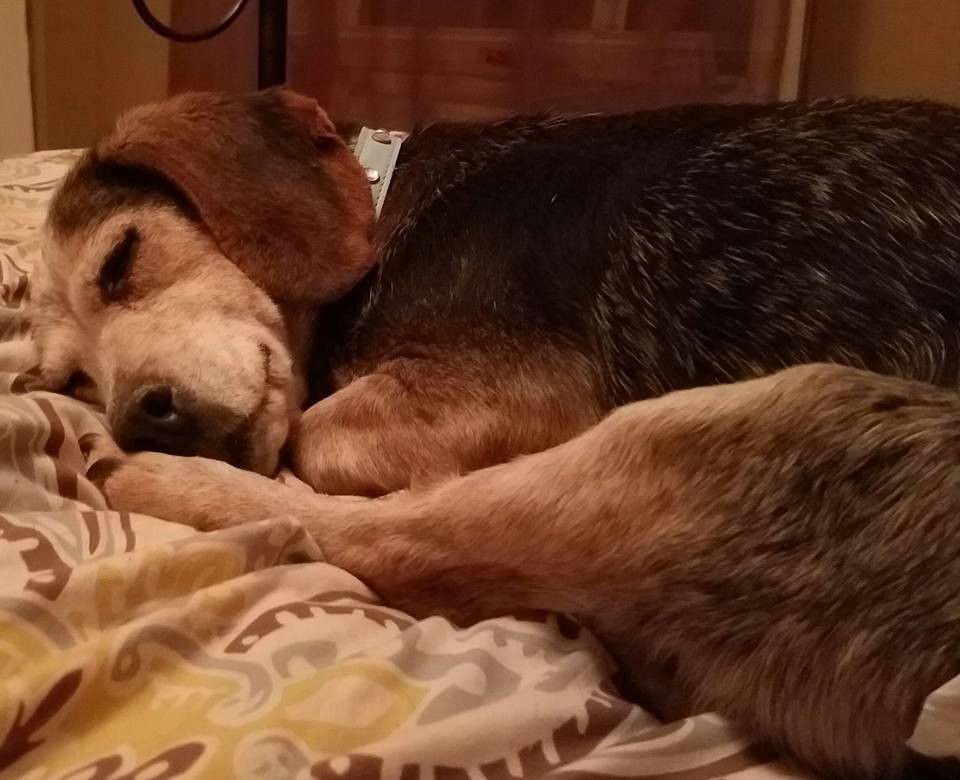 But that week turned into much longer than expected. After just three days at Cobb’s house, Lola began to eat more and was moving around more than usual. Her little personality began to shine through and she started to act more like a dog. 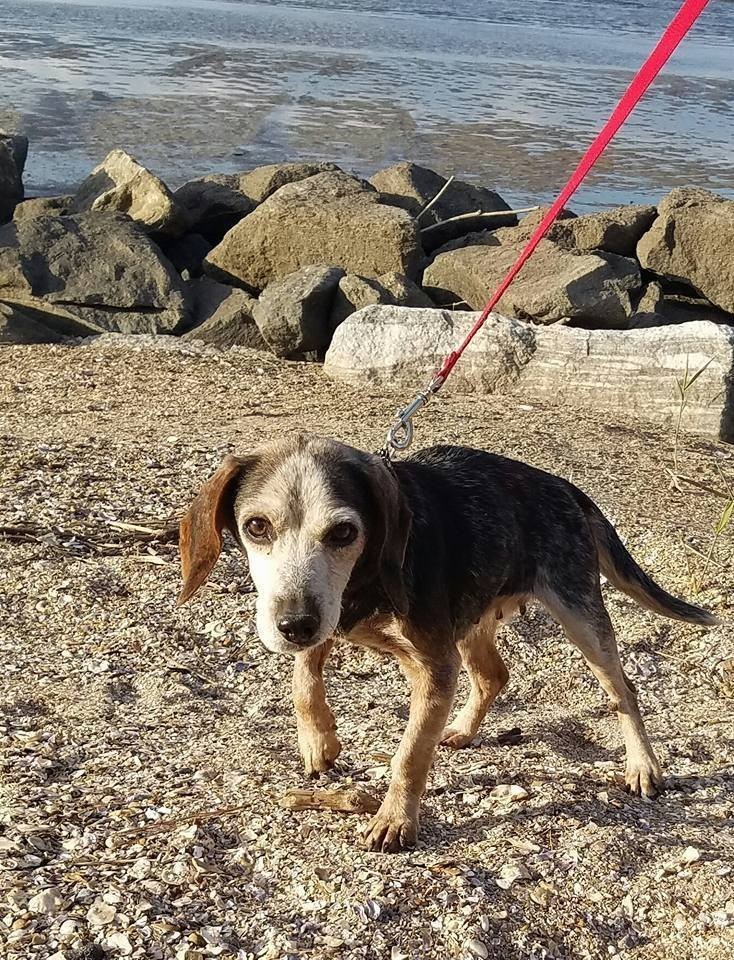 Cobb decided to take Lola to the beach. She liked it so much that Cobb decided to make her a bucket list of other fun things they could do together. From eating French fries at a restaurant, to sleeping in her own dog bed, to exploring a state park, Lola was having the time of her life. She had never experienced fun like this, and has never received this much love. 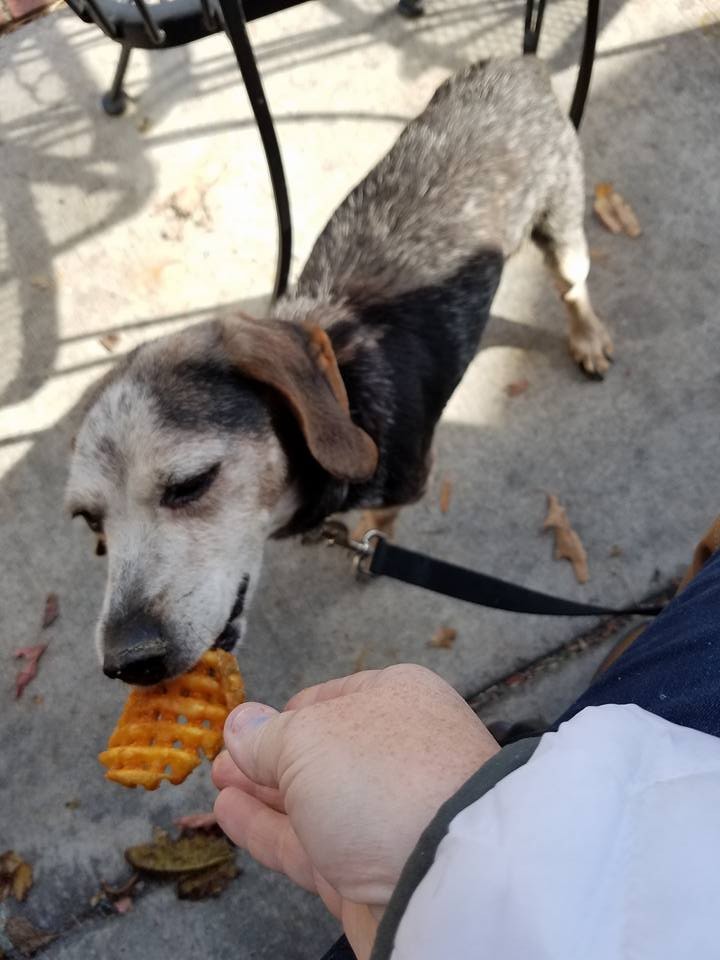 It’s been six months since Lola was brought to the shelter, and she is still enjoying her life full of love. She has since finished her bucket list, so Cobb is currently working on a new one which includes pictures with Santa, Christmas presents to rip open, and enjoying a Starbucks puppuccino. 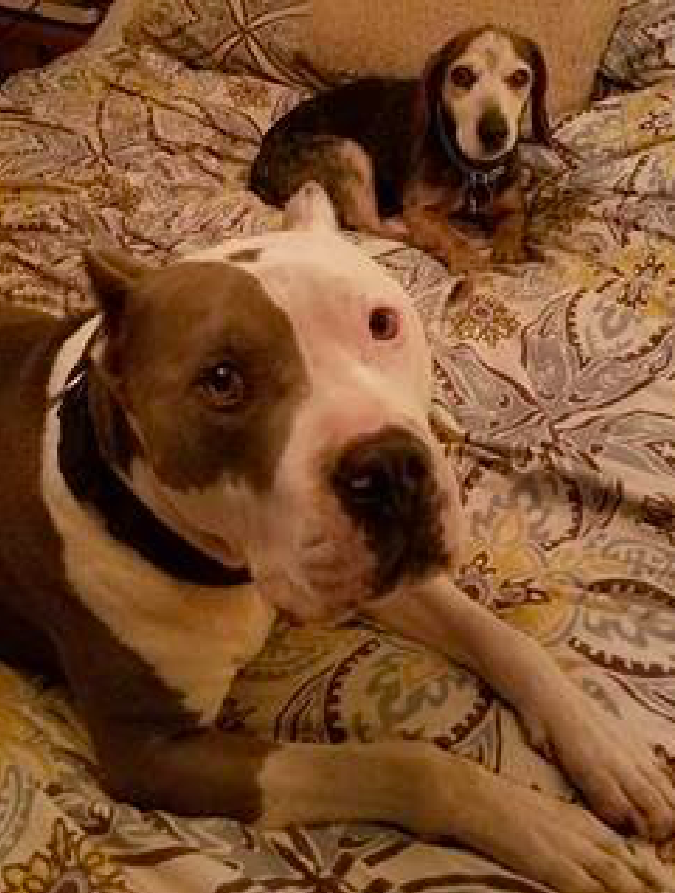 Cobb gave an older dog a chance, and now Lola has something to live for! If you are thinking of getting a dog, please consider adopting. You could give a shelter dog a much better life like Cobb has for Lola! 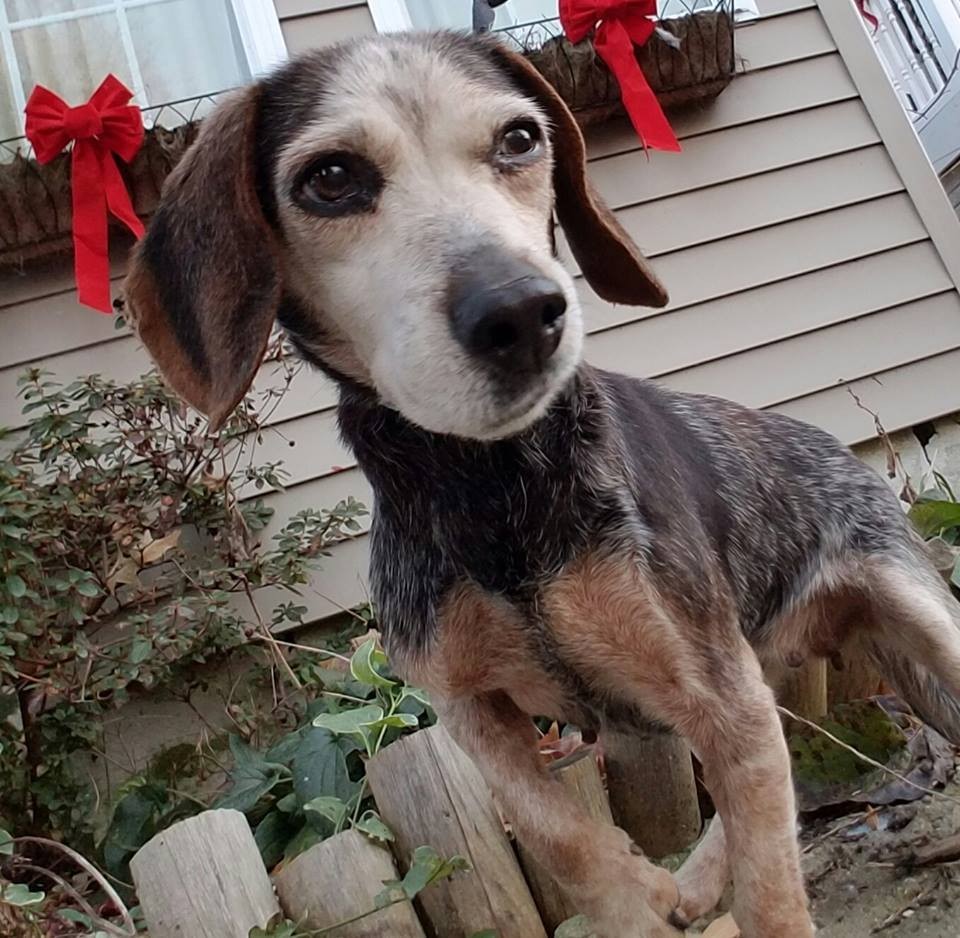