“Here’s somebody that put their dogs into my care, so that they could go off to Iraq for us, and I lost his dog,” a distraught David Powell told KDVR. “It was rough.”

Powell was fostering two miniature schnauzer puppies for an active service member, Herman Haynie, who had been deployed on his fifth tour of Iraq, when they unexpectedly escaped through a hole in Powell’s fence.

One of the dogs, Apollo, was located within a few minutes, but Lola was nowhere to be seen.

“Me and my neighbor started running the neighborhood,” Powell said. “I felt guilty if I wasn’t doing something to try to find her.” 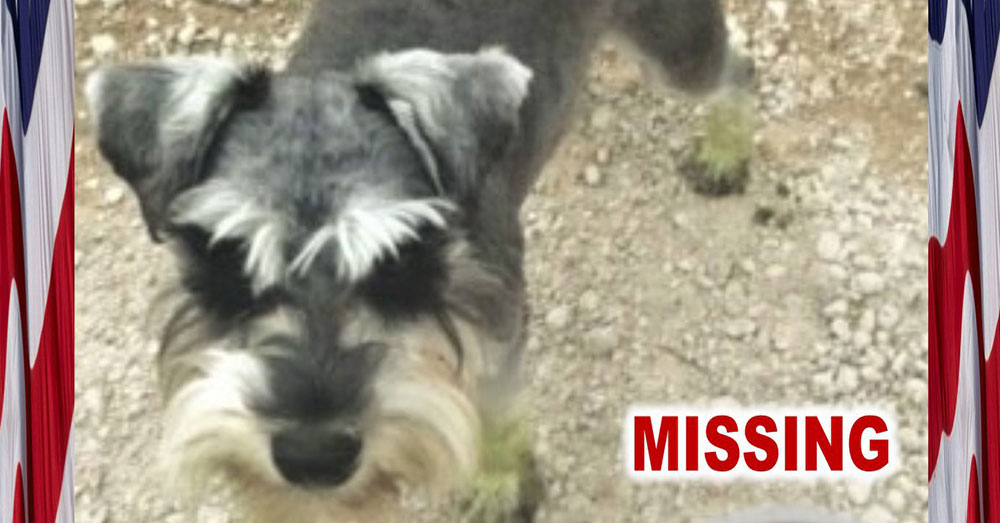 Lola and her sibling had been placed with Powell through the People + Animals = Companions Together (PACT) organization, which gives peace of mind to hospital patients and military personnel by placing their pets in temporary foster homes until their owners can be reunited with the companion animals they love.

Foster parents are carefully screened by PACT, and Powell’s story was no different. Knowing just whose dogs he had been caring for made locating Lola even more imperative.

Powell did everything he could to find Lola. He posted to Facebook, PawBoost and Craigslist, and even got in touch with an animal tracker whose dogs thought they smelled her at a local park. But their search didn’t get much further than there. 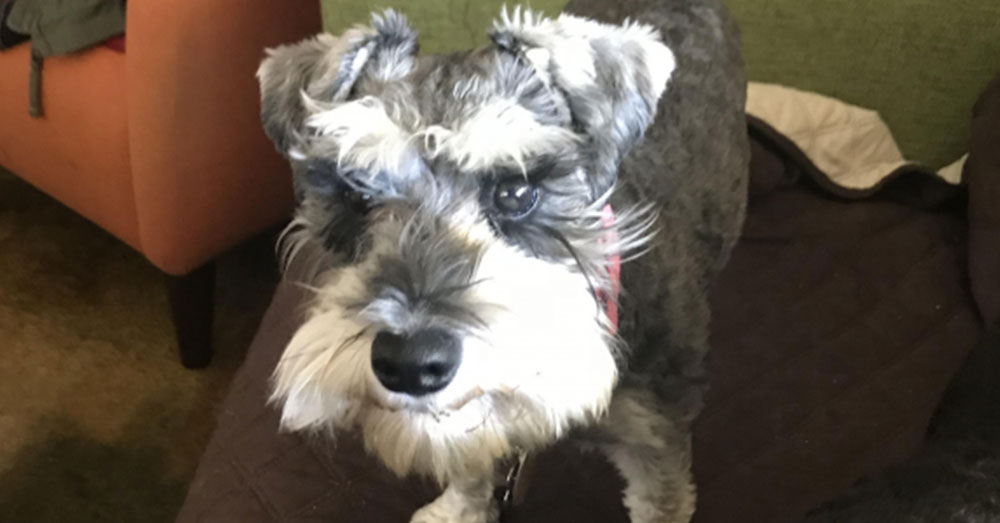 Source: Facebook/Denver, CO – Lost Dogs, Cats & Pets
One of the images of Lola, posted to Facebook, Craislist, and PawBoost.

“I feel awful,” Powell told ABC. “Sorry. I mean, here’s a gentleman on his 5th tour of Iraq. He puts his life on the line for us, and I’m here trying to help him out, and I’ve lost his dog.”

Thankfully, someone on the other side of town was able to pick up where they left off. Two months after leaving Powell’s home, Lola had wound up several miles east, at a veterinarian’s office in Green Valley Ranch. There, her microchip was scanned, and a representative from the microchip company, Save This Life, contacted the first number on the list, Lola’s caretaker.

It was Powell, grateful to receive the news.

“I knew it was her,” he said. “It was just kind of those dark eyes and just the way she… her demeanor and stuff, like, that’s Lola.”

Powell headed to Green Valley Ranch to pick up the dog, knowing he’d finally have a positive update to send Haynie’s way.

“He was ecstatic,” Powell said of Haynie’s reaction. “It was just by email but it still, it was such a huge relief for him. Since she’s back, I’ve gone along the fence and if there’s any gaps, I’m digging down and shoving rocks under the fence to make sure there are no more gaps. I can’t go through that again. It’s just too heart-wrenching.”

See the original broadcast before Lola was brought home in the video below!