Someone Rescued These Dogs, And Now They’re Helping Each Other

Lola and Kingston were not rescued together. In fact, they didn’t meet until one special day when a man requested four shelter dogs, from different shelters, to come to a radio station and wear the signs: Will, You, Marry, Me? 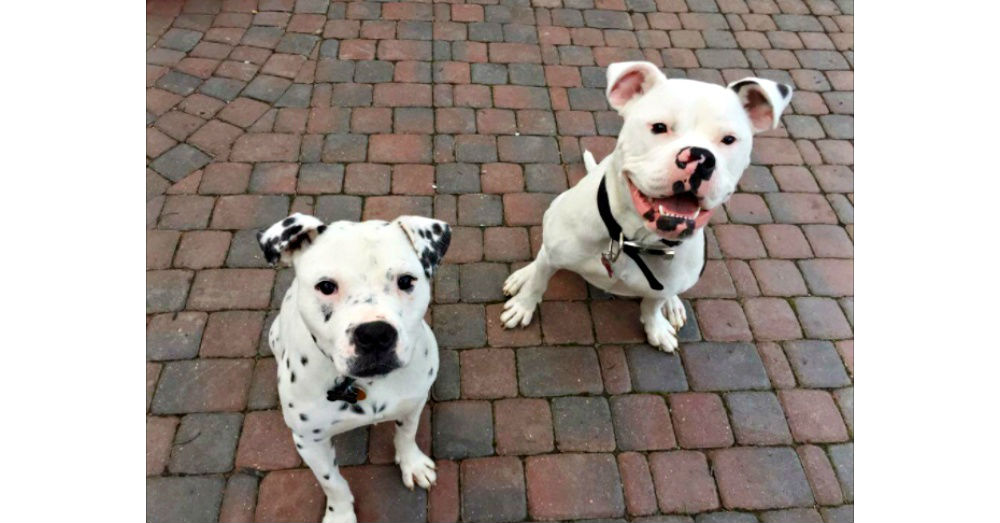 The two dogs had an instant connection. Like two soulmates meeting for the first time. Then, they were taken to separate places once again.

Kingston’s backstory is quite tragic. He was found wandering the streets with a heavy chain tethered to his neck. A Rejoyceful Animal Rescue found Kingston and rescued him. He was taken to a foster home with a volunteer and waited there for his forever family.

Lola, rescued from a puppy mill after living her entire life in a crate, was saved by the same organization and was taken to a foster home with Susan Robelli.

According to Robelli, Lola was stuck inside a crate 24/7 due to an owner who was overwhelmed by his career, and the dog’s energy. Being confined all day only drove Lola to be extremely worked up once she was released from her crate. Robelli told The Dodo, “You couldn’t calm her down. The more stressed she got, the more high-strung she got.”

However, when the two dogs met at that radio station, Kingston almost had a spell on Lola. Robelli added “They met there, and Kingston fell in love with her and started kissing her. Lola’s just kind of a crazy girl, so it was pretty impressive to everybody that he could do that.”

So, within a short time, Robelli thought if she took in Kingston too, as a foster, maybe he could help with Lola and her beautiful but intense spirit.

They recognized one another immediately. “Kingston walked right up to Lola and kissed her!” Robelli said. The soulmates that met during a marriage proposal were finally TOGETHER! 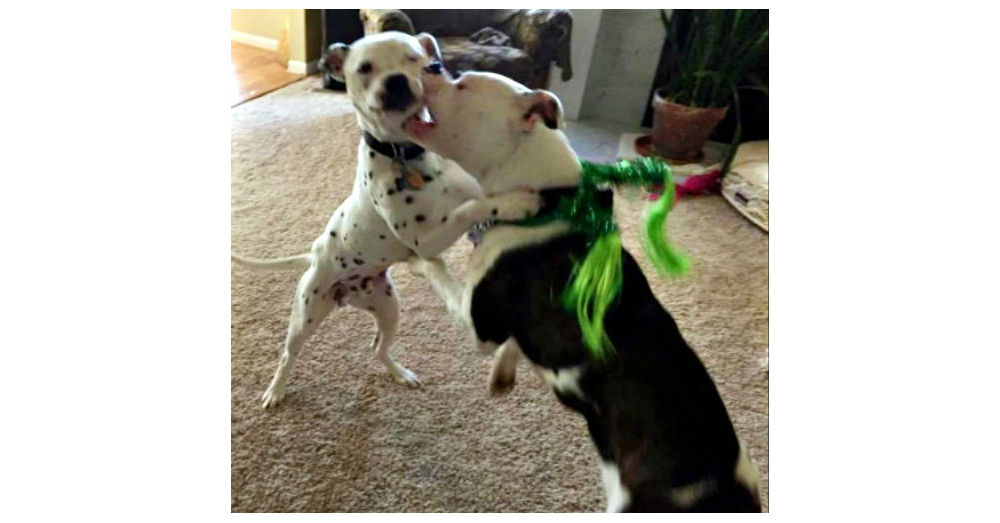 A Rejoyceful Animal Rescue, The Dodo

Kingston’s calming energy was contagious. Lola was able to take it down a notch or two (or seven) and lie around with Kingston, happily. Lola taught Kingston some things too! “Kingston didn’t have the inside skills, because he was a street dog, so he didn’t know how to behave in a house,” Robelli said. “Then here comes Lola who isn’t afraid of anything, so she kind of guides him, and he’s confident to try things because of her.” 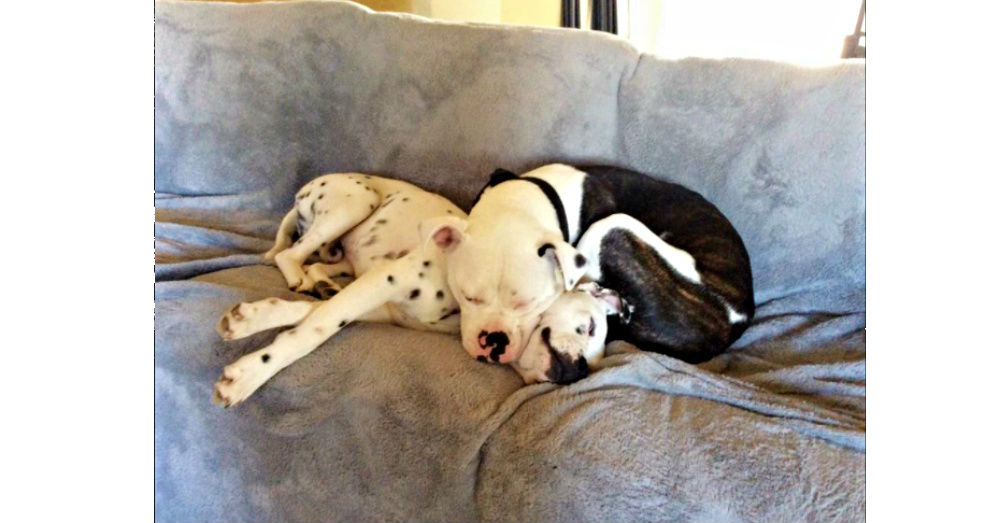 They remained together for four weeks. To Robelli, that’s how she thinks it was meant to be. Kingston found the perfect family and bonded instantly to one of the children. “The first thing he did was walk in that door, jump on the couch and sit next to the kids,” Robelli said. “He was like, ‘Yeah, this is where I want to be.’ If you know Kingston, he’s not that way. He’s usually very shy to go into a house.”

The family already had another dog and Robelli felt that Kingston was ready to move on, and Lola would be okay without him.

Lola is still waiting for her forever home. And although Kingston and Lola are no longer together, Robelli is certain that their story was meant to continue on like this… They were meant to be together but only for that short but meaningful time. 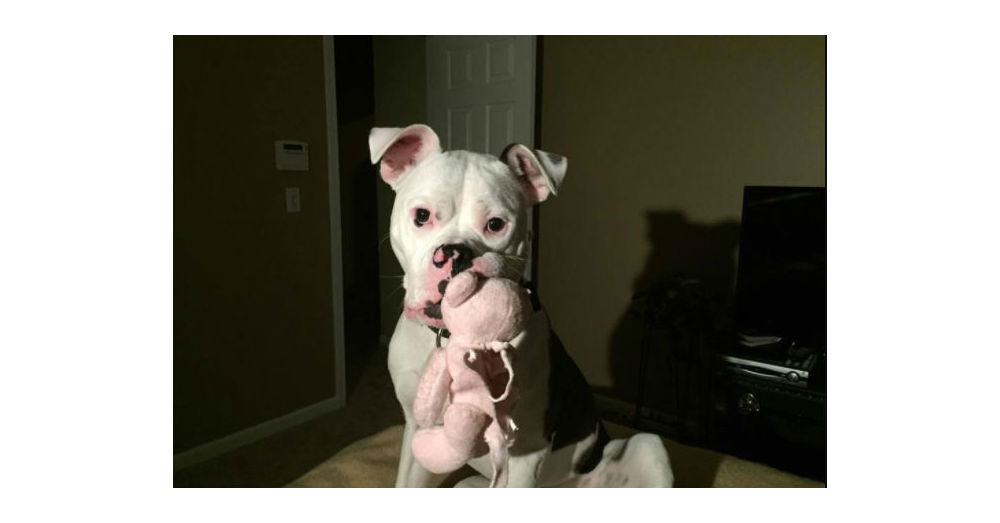 A Rejoyceful Animal Rescue, The Dodo

Providing food, vaccinations, bedding, and enrichment needs for dogs is a costly endeavor for animal shelters across the country. Due to the high cost of these basic necessities, shelters often have to limit the number of dogs that they can save and provide homes for.

Thankfully, GreaterGood has a new way to help dogs in shelters across the US—care packages! Click this link to learn more!