“We beautify the dog,” said Raquel Adams, the owner of Amore’s Pet Salon Dog Grooming Day Care Boarding Spa. “If we see it’s missing something, we do color, sometimes, the dog.”

Adams apparently saw something missing on Lola, a golden doodle belonging to Graziella Puleo. When Puleo returned to the groomer to retrieve Lola, she wasn’t greeted by the dog she once knew. According to the Palm Beach Post Lola’s eyebrows and tail were shaved and dyed a bright green, and her ears colored pink.

“I noticed they’d shaved her eyebrows off and tried to fix the mistake by drawing green eyebrows on her,” Puleo said. “She looks like you painted on her and were trying to turn her into a clown.”

Lola’s nails were not trimmed, as was requested, neither were her teeth cleaned. Lola was also suffering from several new injuries Puleo had not seen before taking the dog in. Her ears were bleeding, and her belly had become inflamed from a close shave. 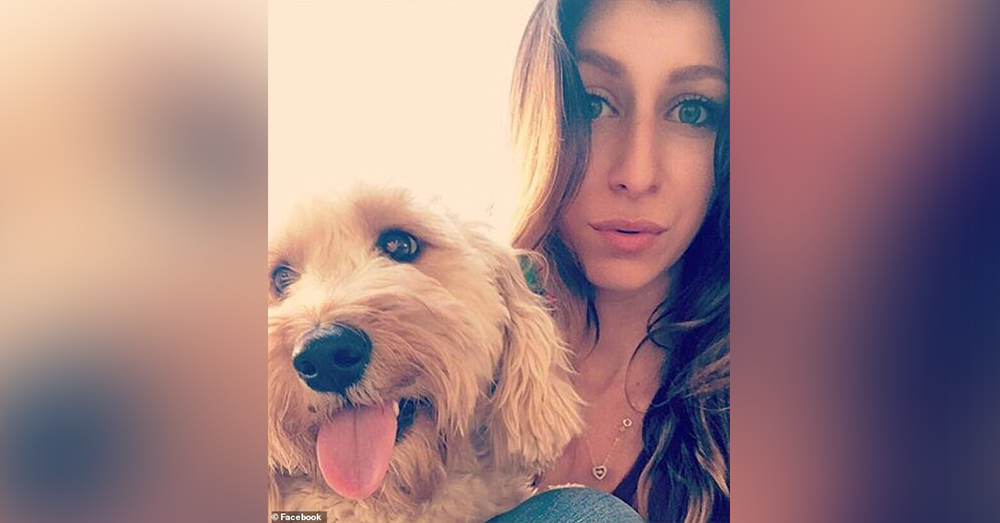 “I heard about the groomers through a friend of a friend who takes their dog there,” Puleo told WPTV. “Before taking Lola there, I searched up the place and found all their great reviews.” 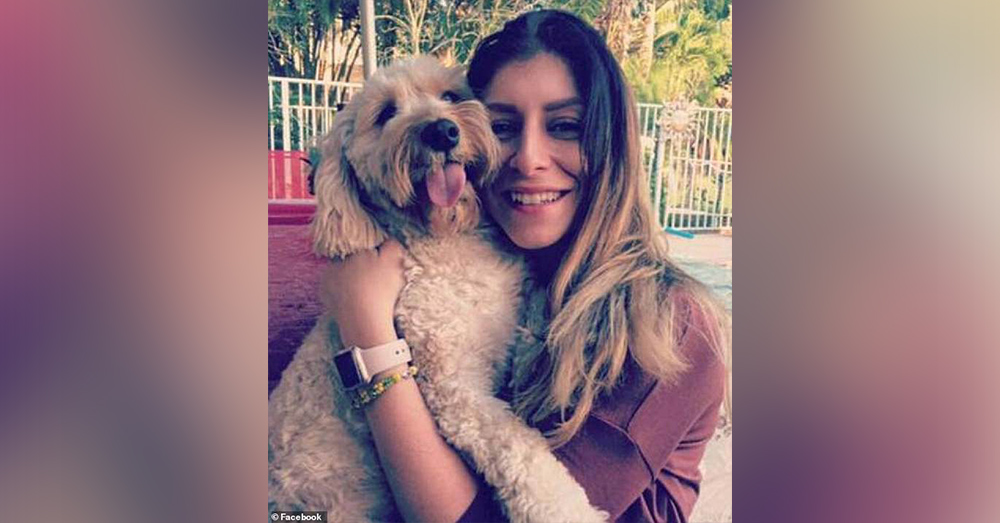 Source: Facebook/Graziella Puleo
Puleo checked out online reviews before taking her dog to a groomer.

Puleo dropped Lola off at 11 a.m. A few hours later, she called to check in.

“Around 2:30 p.m., I messaged her and asked when Lola would be ready and she texted me back saying 6 p.m.” Puleo said. “Around 6:48 p.m., I texted her again asking when Lola was going to be dropped off, she called me and said her driver’s car broke down and I would have to pick her up. Since I had to take my mother home from the hospital, I didn’t make it to the groomers until 8 p.m.”

When Puleo arrived to pick up Lola, she saw just what had ben done.

“I saw my dog come out the back room with green eyebrows and pink ears,” she told WPTV. “I asked the groomer if the dye was going to come out and she said yes. I paid and just quickly rushed my dog out of there to take her home. I didn’t see all the marks on her until I inspected her at home. When I bathed her, the dye only faded, it did not come out. It is still in her hair till this day.” 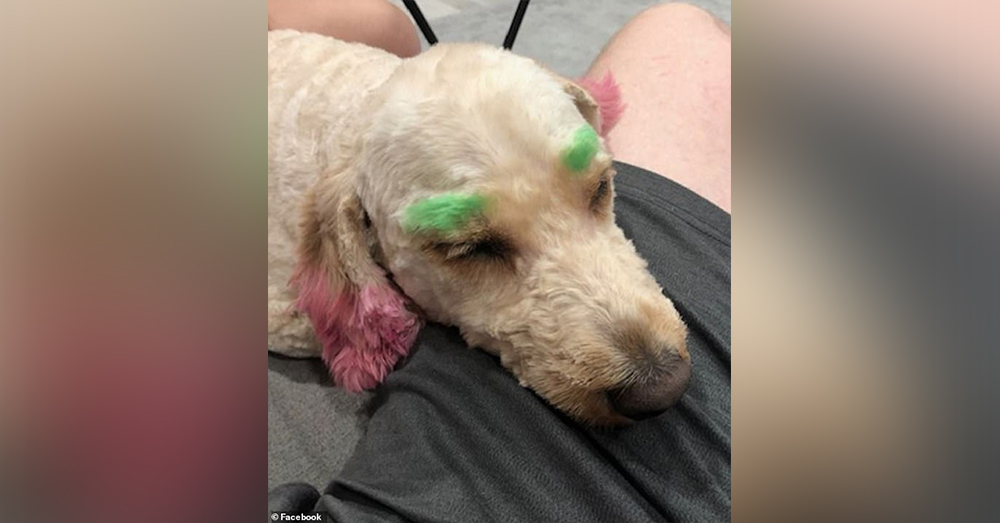 Source: Facebook/Graziella Puleo
Lola’s ears were bleeding and he had an infection on her belly.

Soon after, Puleo took Lola to a vet to treat the infection.

Adams ended up giving Puleo a refund for the services, handing back $150, along with the offer of a complementary grooming and an apology for dying Lola’s fur without permission.

“We should have offered her first,” Adams told Palm Beach Post, contending that Lola’s belly was red from being continually licked, and not the grooming.

Source: Facebook/Graziella Puleo
Lola’s ears were bleeding and he had an infection on her belly.

Either way, it’s unlikely Puleo and Lola will return to Amore.

“It was definitely a traumatizing experience for my puppy. I hope this grooming service has learned their lesson and no other dog out there has to go through the pain they cause mine,” Puleo posted to Facebook. “So glad it’s over, BUT the hair dye still has yet to come out.”

If Trump’s Endangered Species Act Cuts Succeed, Monarch Butterflies May Be In Grave Danger: Click “Next” below!