After They Saved A Raccoon, They Gave Him The Option To Leave. What He Does Left Me Speechless!

Kat Wagg found an abandoned raccoon who was extremely sick. She knew he wouldn’t make it on his own, so she took him in under he care. He was dehydrated, infected with parasites, and had abscesses and other injuries. 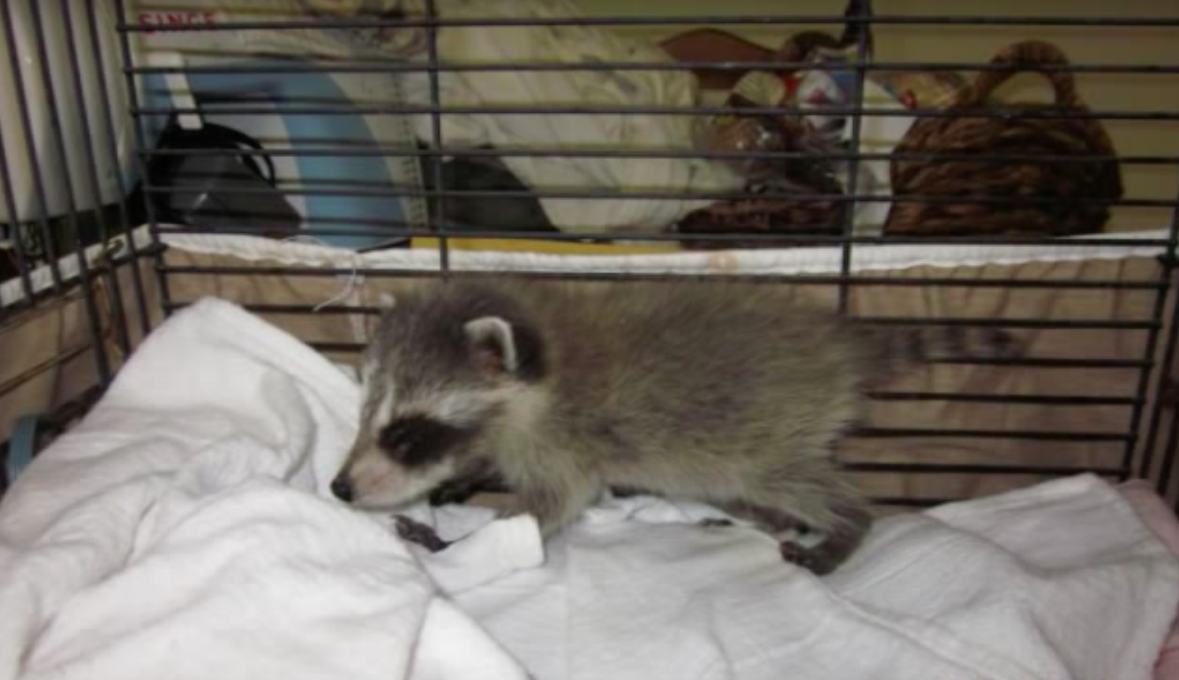 They were able to nurse Loki back to health, and planned to release him back into the wild once he was strong enough and ready to. They made sure he was free to leave whenever he wanted and could come and go as he pleased, but Loki never left. 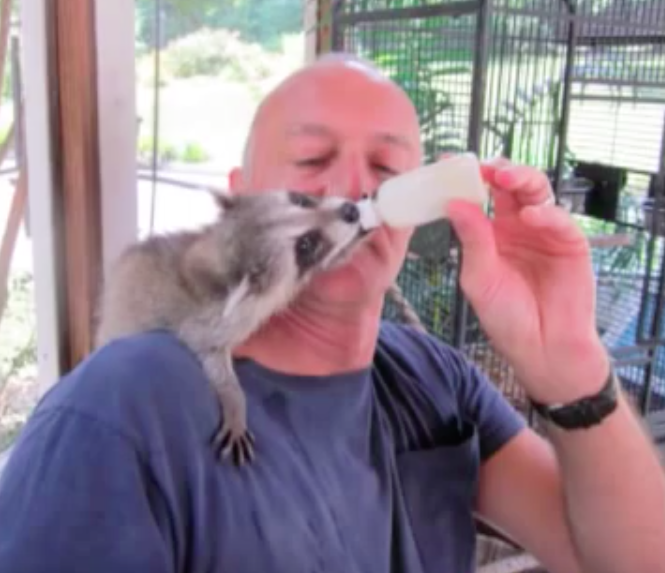 He was lucky to be alive, thanks to these caring people, and he knew it. He was so thankful for them, that he chose to make their house his furever home. “Most animals respond to the call of the wild and leave their parents to live on their own. Loki was a rare exception and wouldn’t leave no matter how much we encouraged him,” Wagg wrote. 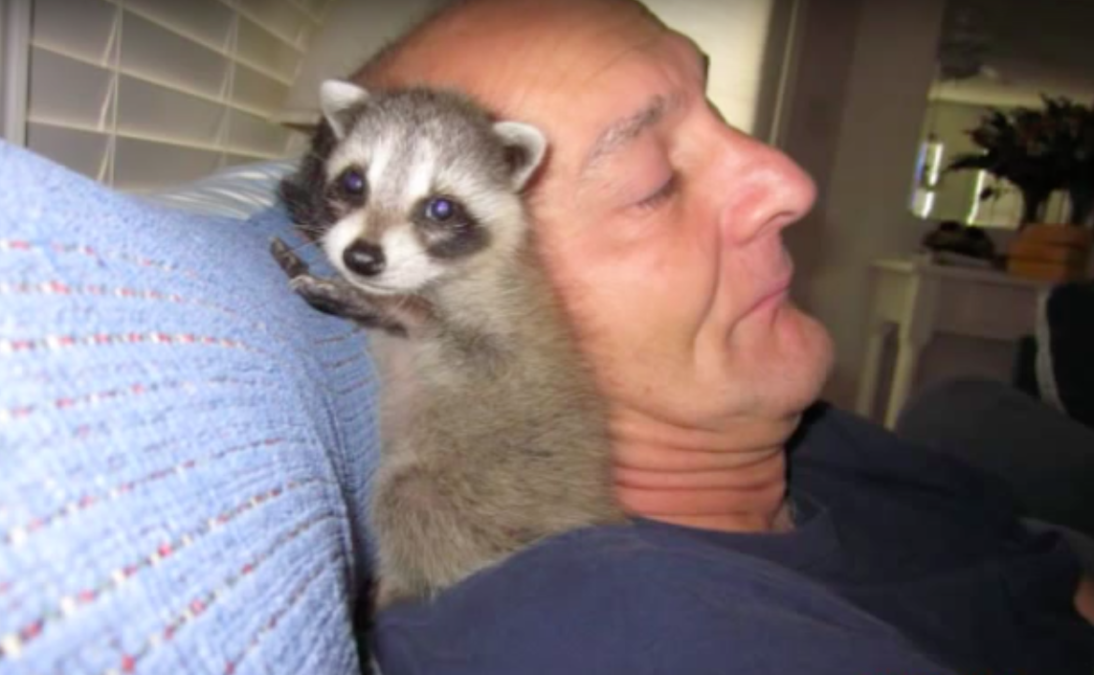 Sadly, Loki passed away a year later due to complications with a vaccine. Loki’s life may have been short, but it would have been even shorter if it weren’t for the Wagg family. They filled his short life with so much love, and gave him all the care he needed and deserved. 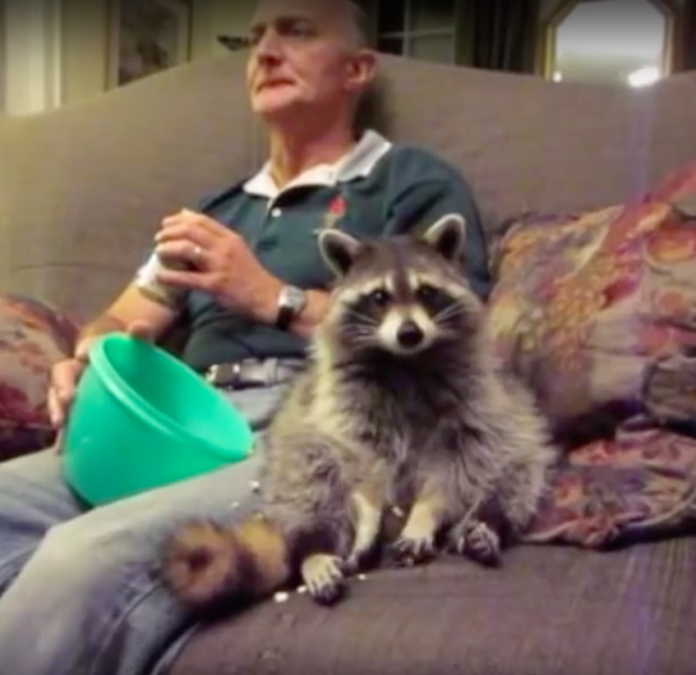 Watch Loki’s wonderful life in the video below:

Animals such as raccoons should not be taken from the wild to be kept as pets. Loki was a rescue and an exception. If you find an injured or orphaned wild animal, contact a local wildlife rehabilitator for help.