“She likes to snuggle me when it’s night time,” he told WIVB. 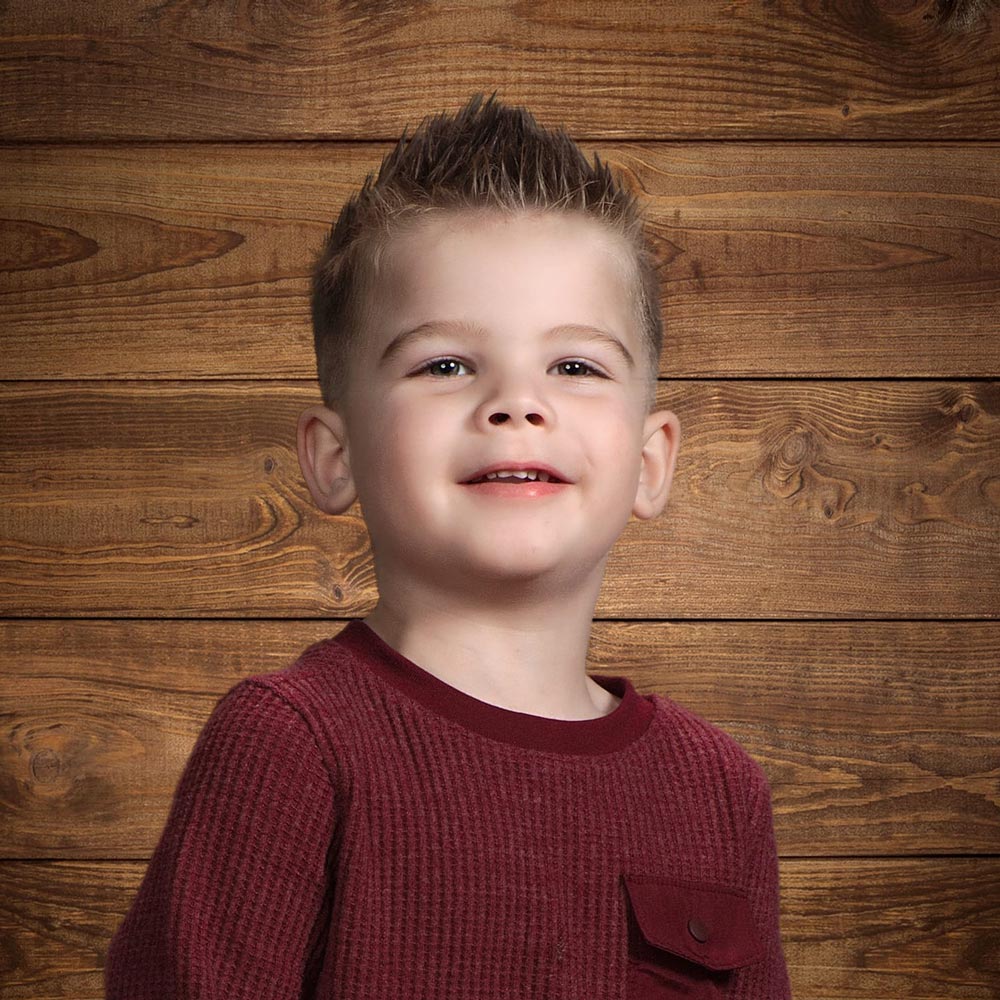 “We got a recipe from our vet to see what we could give her as a treat,” Eden said.  “And we started making these pumpkin and peanut butter biscuits.”

Logan thought other dogs might like his organic treats, too. So, he got in touch with a veterinarian who approved the recipe, and began selling them for $10 a dozen. 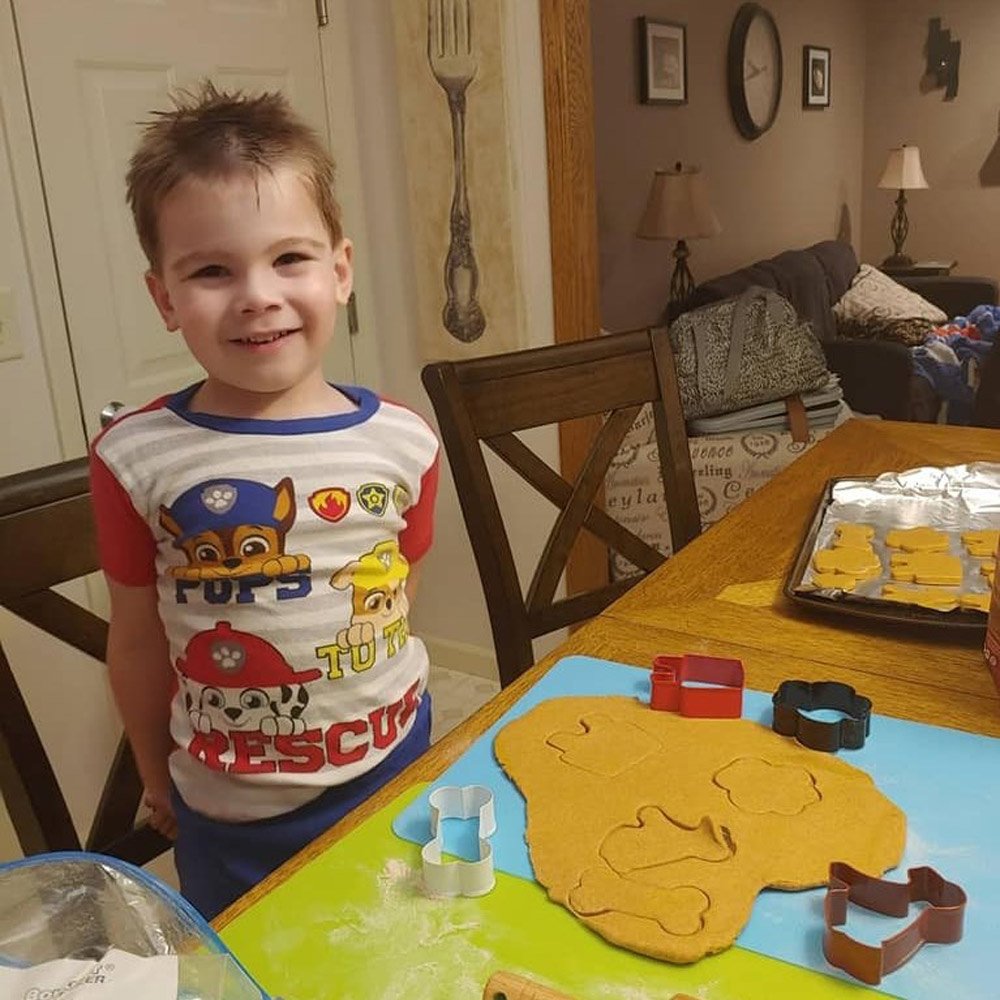 Source: Facebook/Logan’s Dog House
Logan is selling his biscuits for $10 a dozen.

As WIVB reports, sales of the treats have so far raised more than $650 for Logan’s charity of choice, and Harper’s former home, Buddy’s Second Chance Rescue. The money will cover adoption fees and help shelter pets find their own loving forever homes.

“At four-years-old to have such a kind heart, way surpasses his age and we’re just so proud of him,” Eden said. 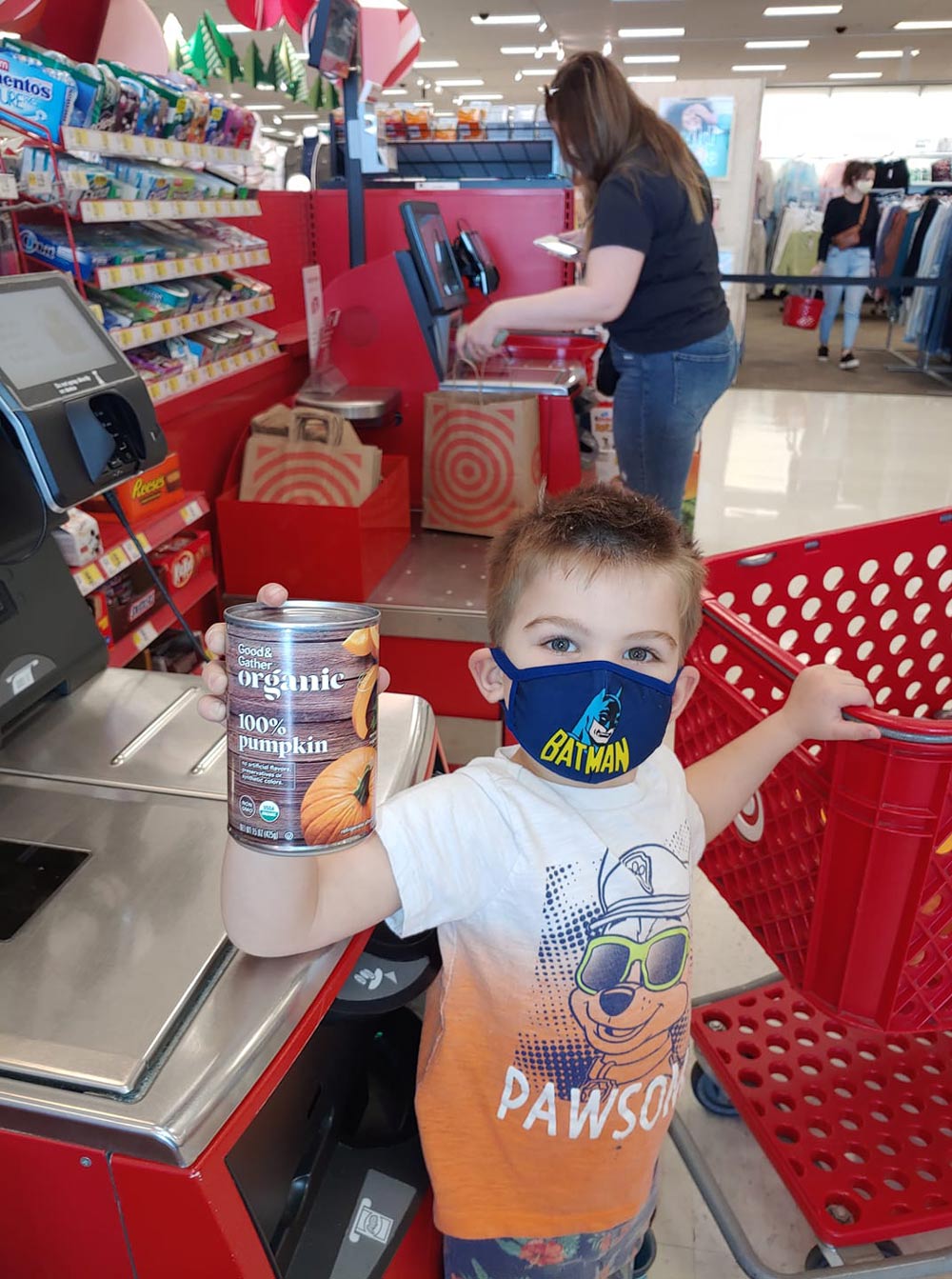 Logan is excited about helping dogs and his mother is happy to help him mix up more biscuits. 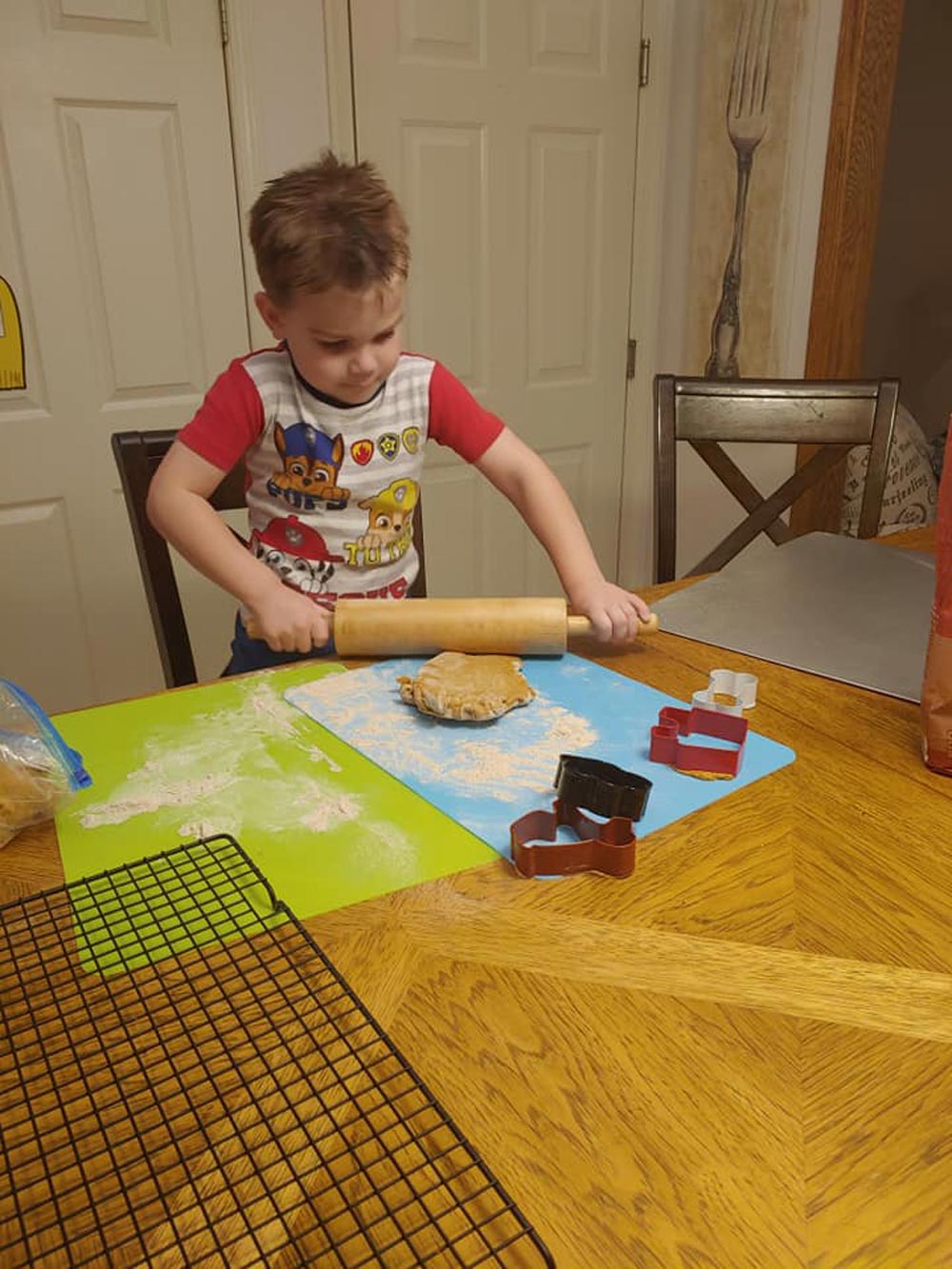 “As long as we have orders we’re going to keep baking,” she said.

Logan is selling his treats through his Facebook Page, Logan Dog House. If you don’t live in New York, don’t worry. Logan and Eden will ship you biscuits, too.