Now planning to attend kindergarten in the fall, Logan Hovey is headed toward many new experiences in the coming years. Even his business is growing, which the 5 year old couldn’t be happier about.

And it’s all going to the dogs.

Logan first drew attention from animal lovers around the world after news of his dog biscuit bakery, Logan’s Dog House, spread on The Animal Rescue Site and social media. The operation started small. From their home in West Seneca, New York, Logan and his mother, Eden Hovey, began by baking treats for their rescue dog, Harper. 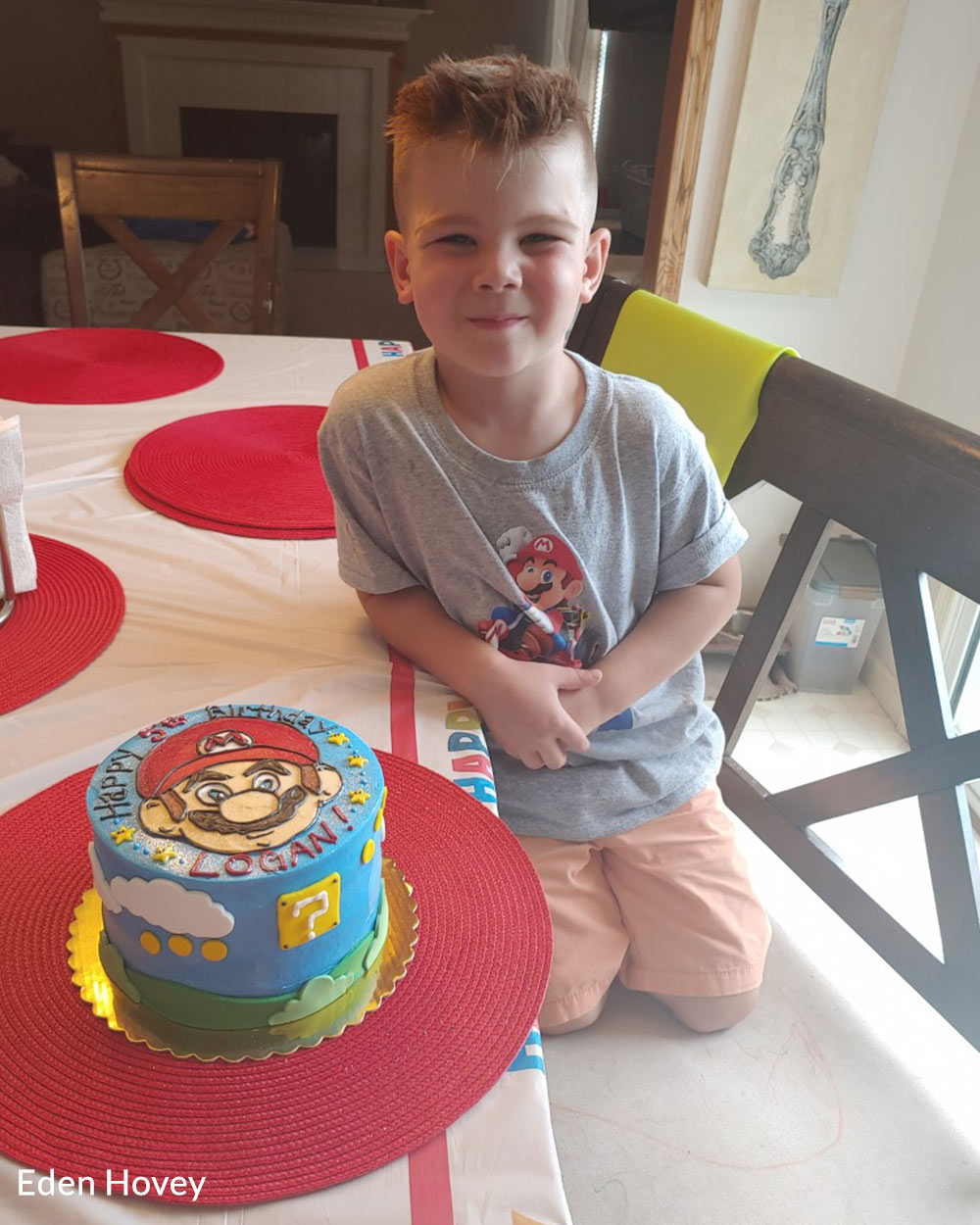 “We got a recipe from our vet to see what we could give her as a treat,” Eden said. “And we started making these pumpkin and peanut butter biscuits.” 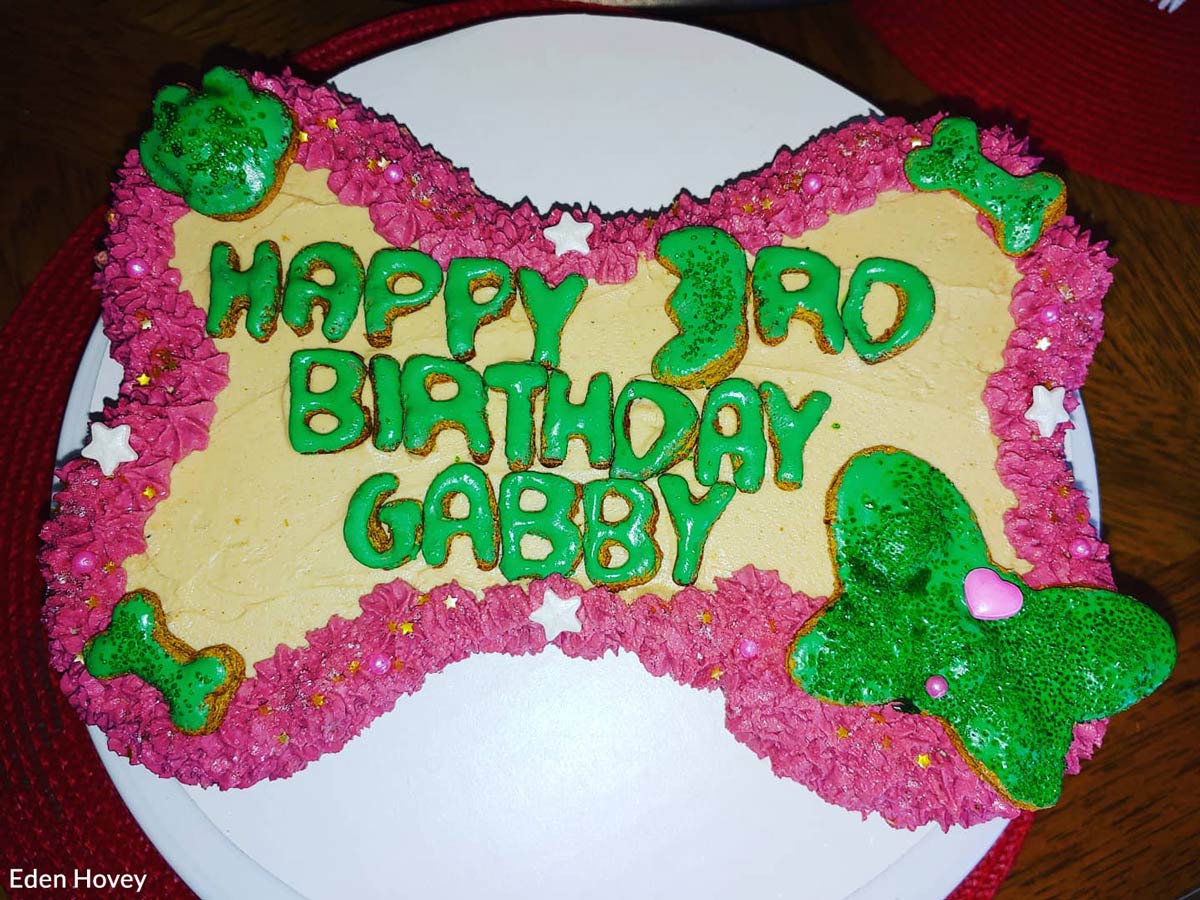 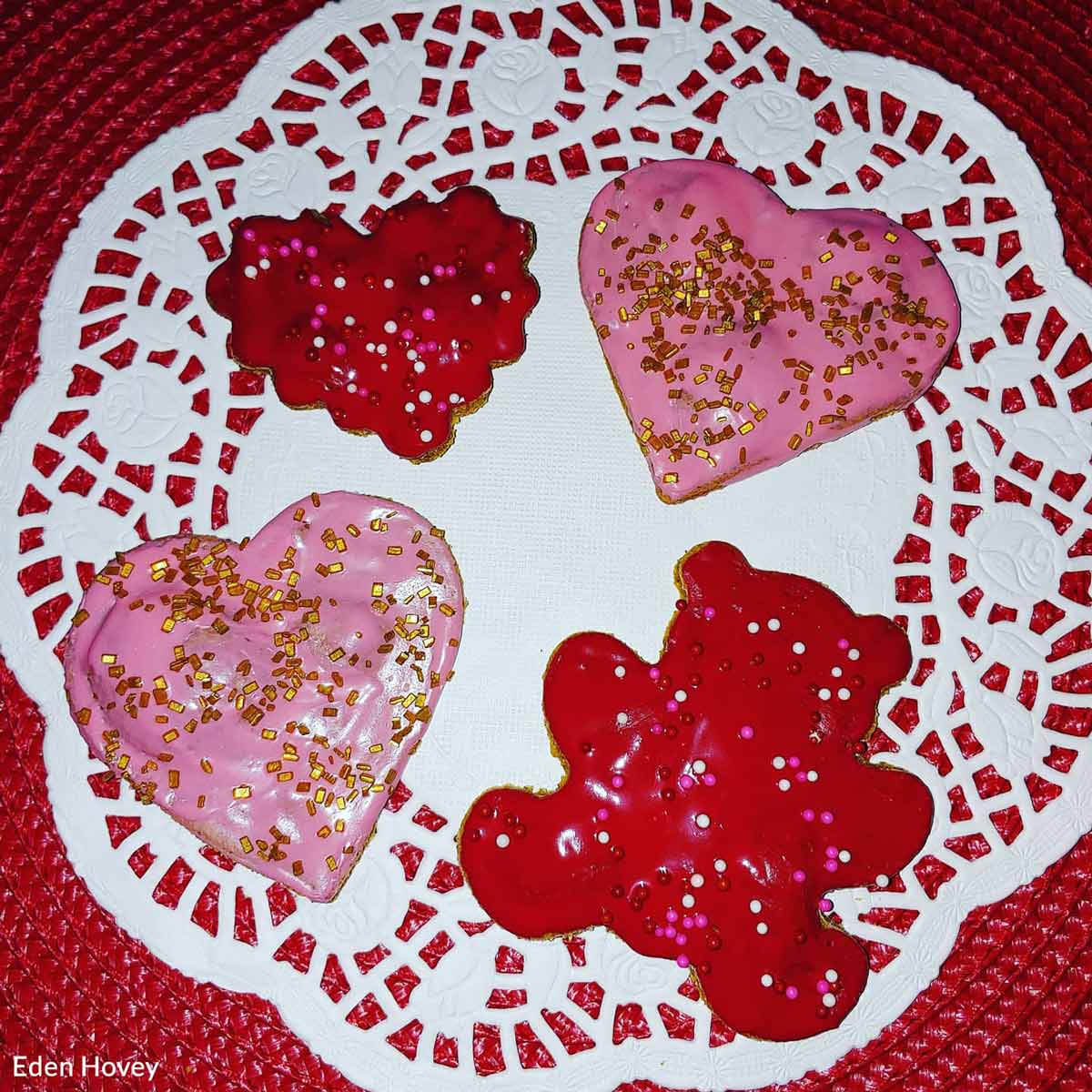 With the veterinarian’s approval, Logan’s treats were soon pleasing other pups’ palates. At $10 a dozen, many other pet parents have been keeping Logan and his mother busy baking and decorating new, healthy dog treats. 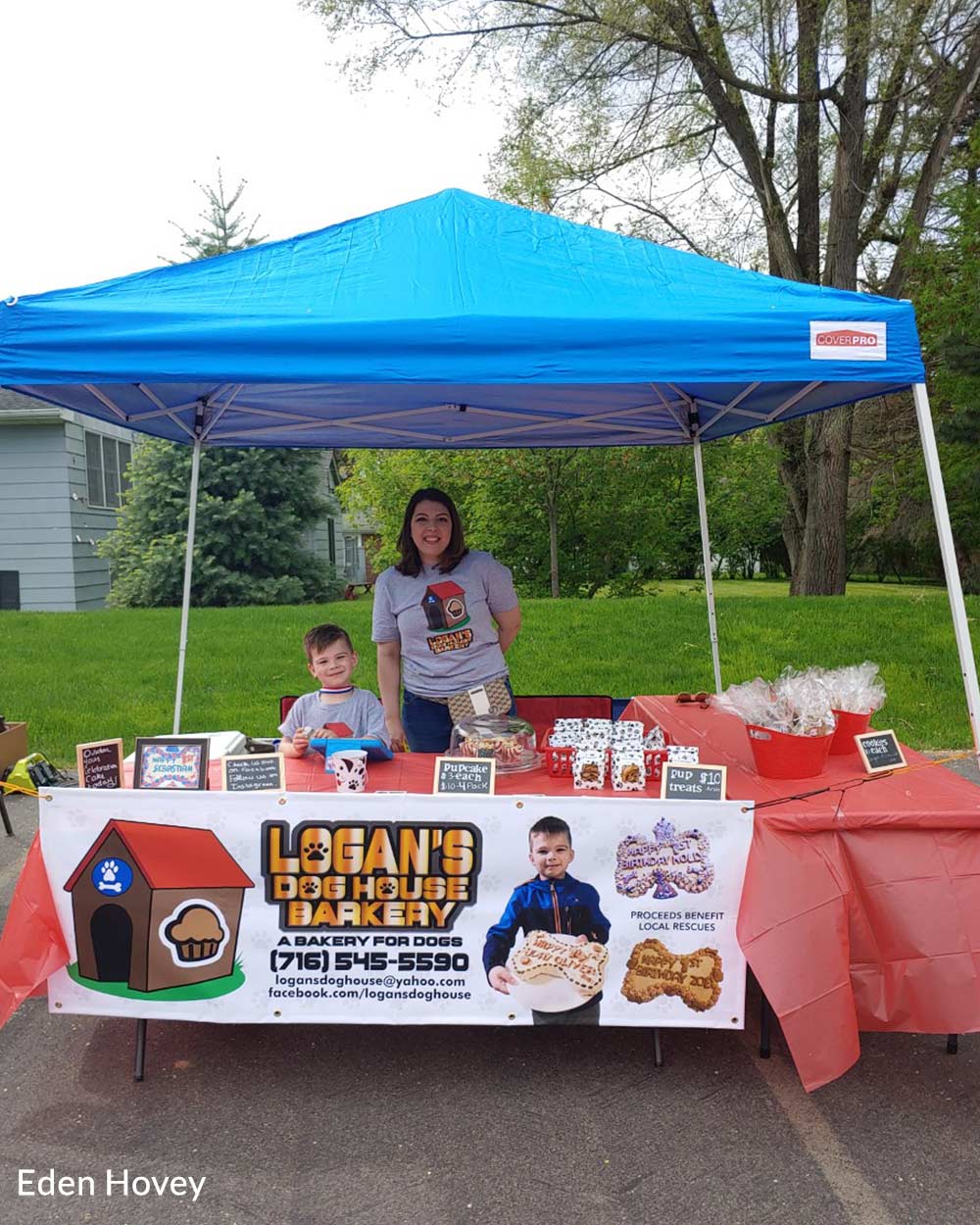 Logan’s Dog House is a bakery that raises money for animal rescues. 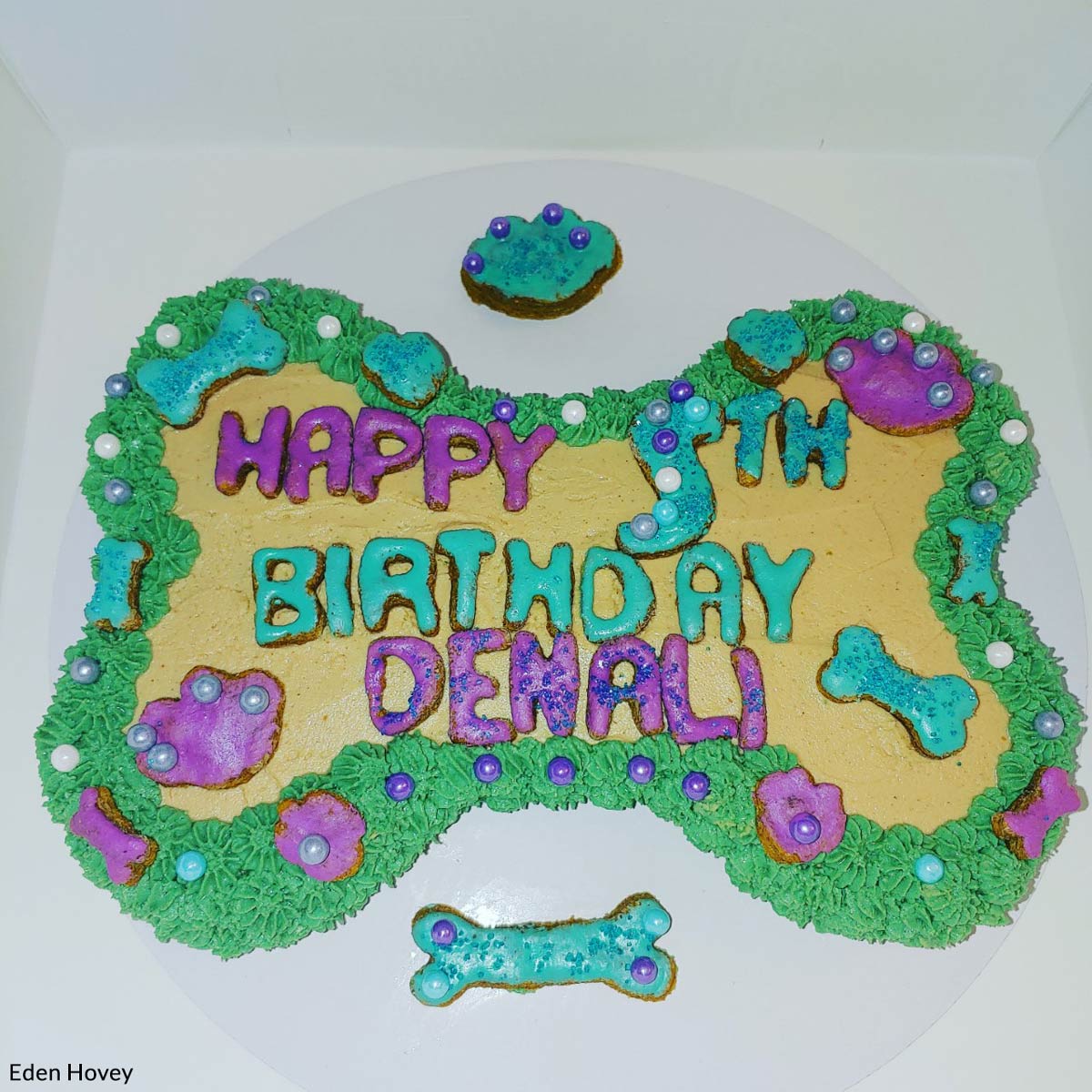 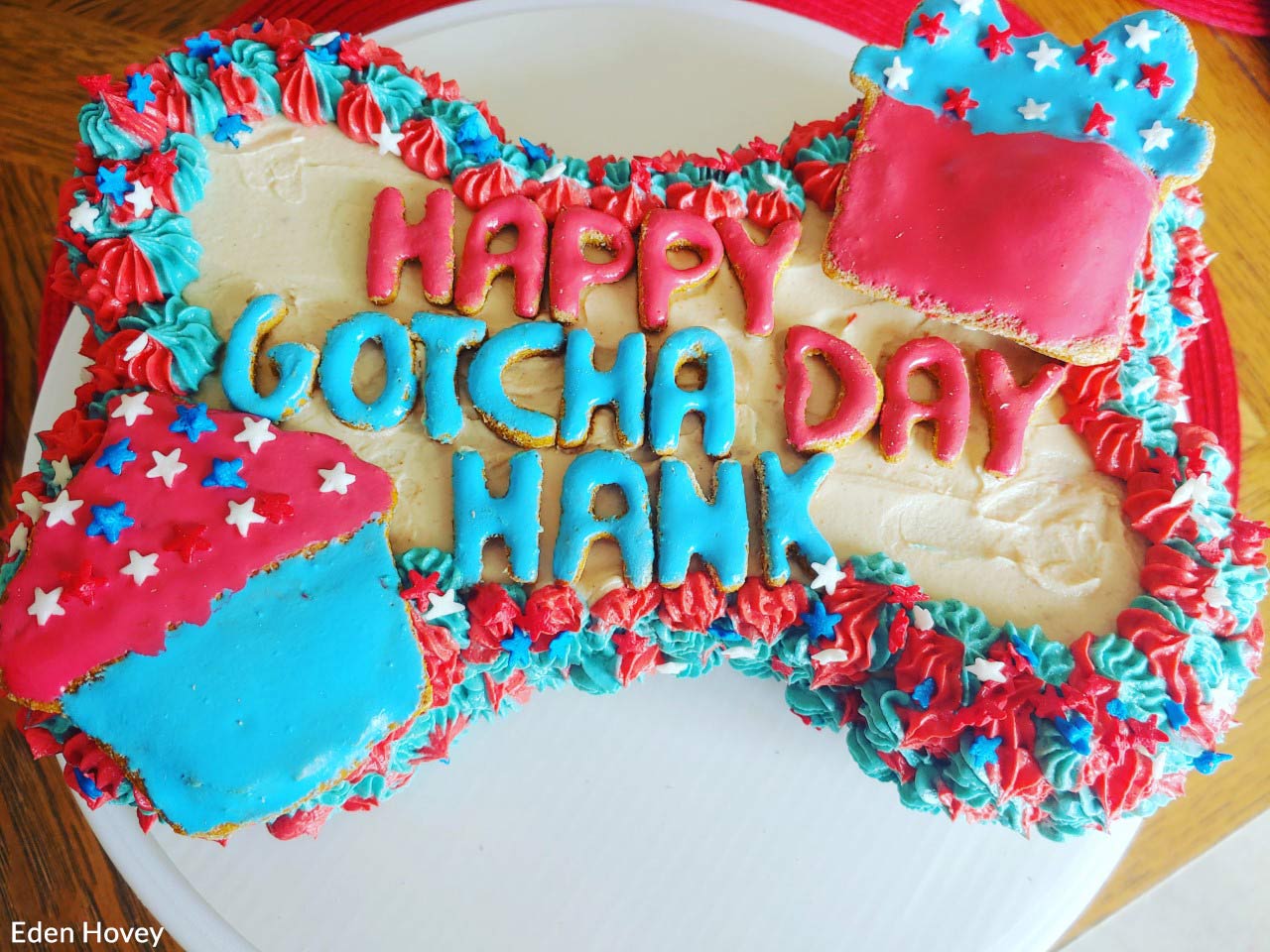 “This business has started as dog treats and now expanded to pupcakes and dog cakes as well,” Eden tells The Animal Rescue Site. 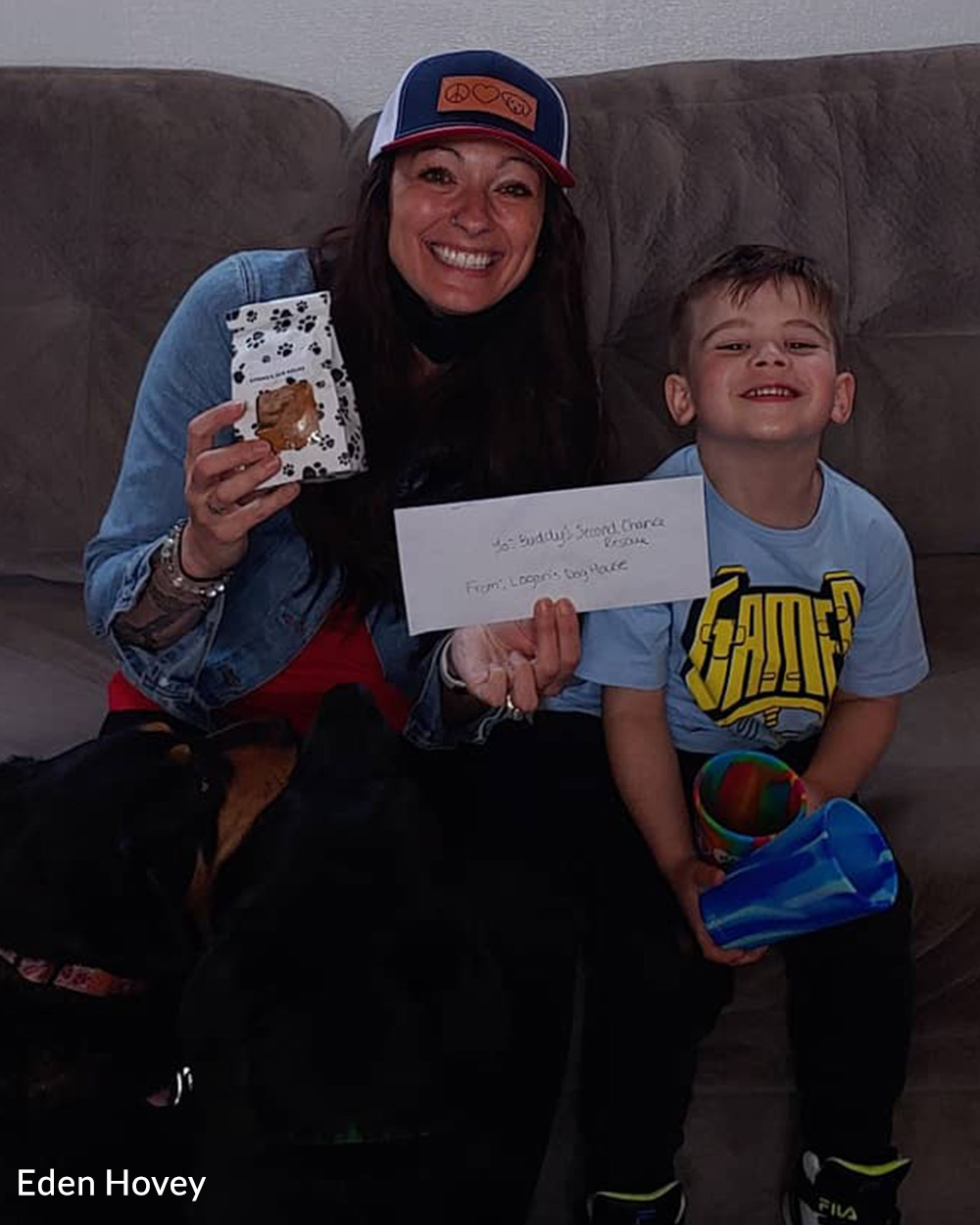 Logan and his mother Eden have raised thousands for their local rescues. 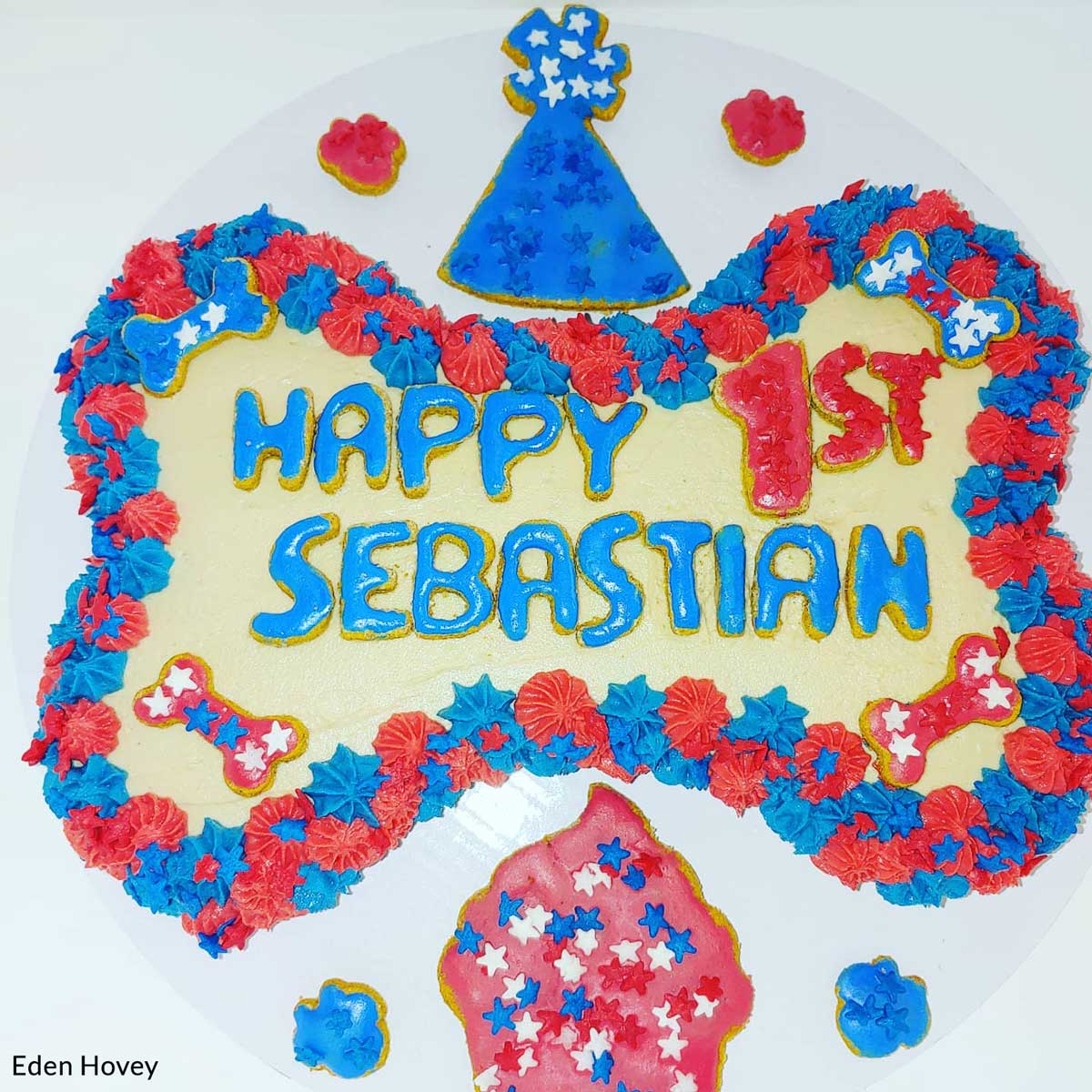 Even animals who don’t live in New York can try these treats, as Logan and Eden have been working diligently to ship biscuits all over the U.S. Proceeds from the treats also benefit dogs. 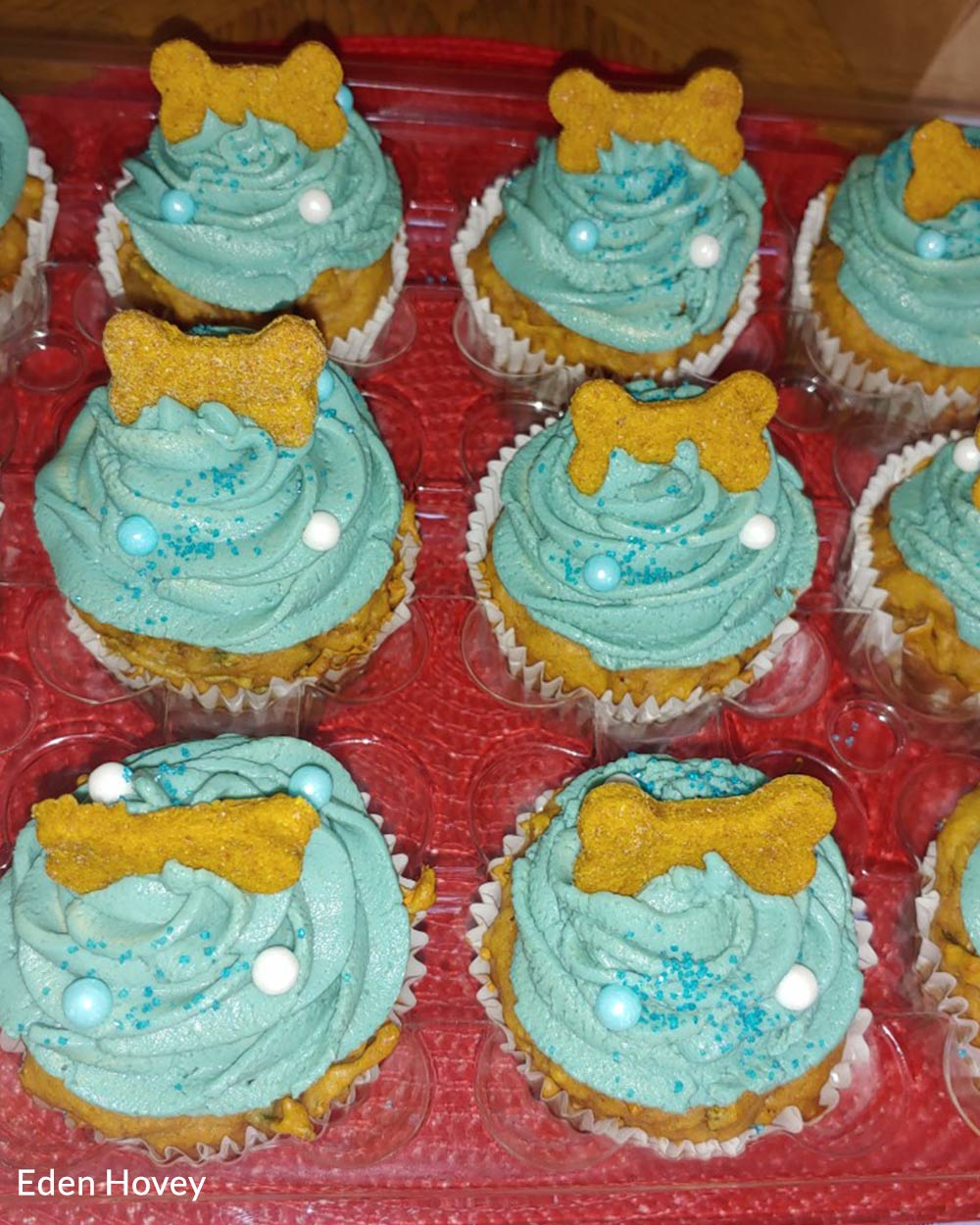 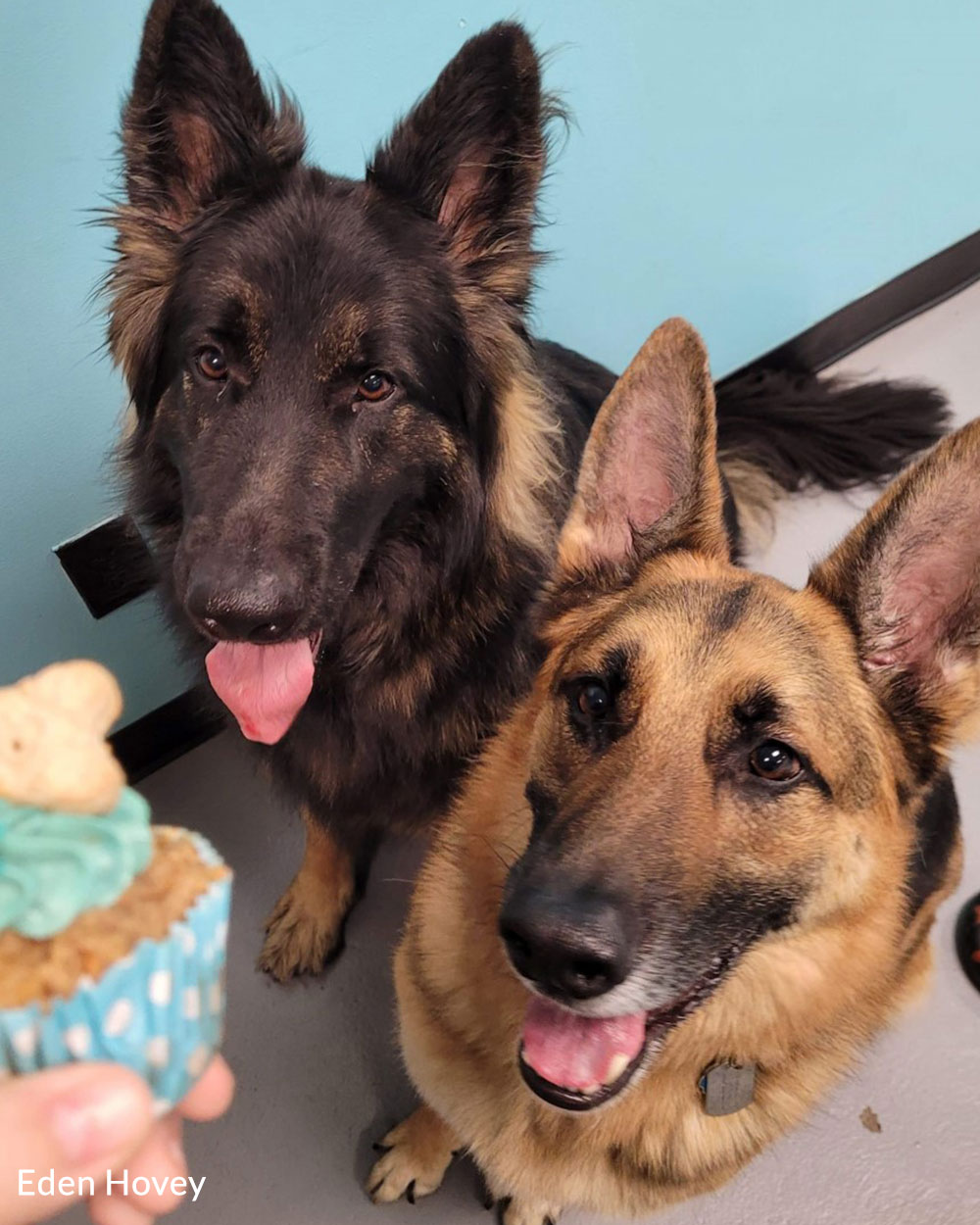 Logan’s Dog House has so far brought in thousands of dollars for Harper’s former home, Buddy’s Second Chance Rescue, Hope Before Heaven, Akron Canine Rescued Angels, and the SPCA, and worked with them on special events that helped them raise even more money. The money covers adoption fees and helps shelter pets find their own loving forever homes. 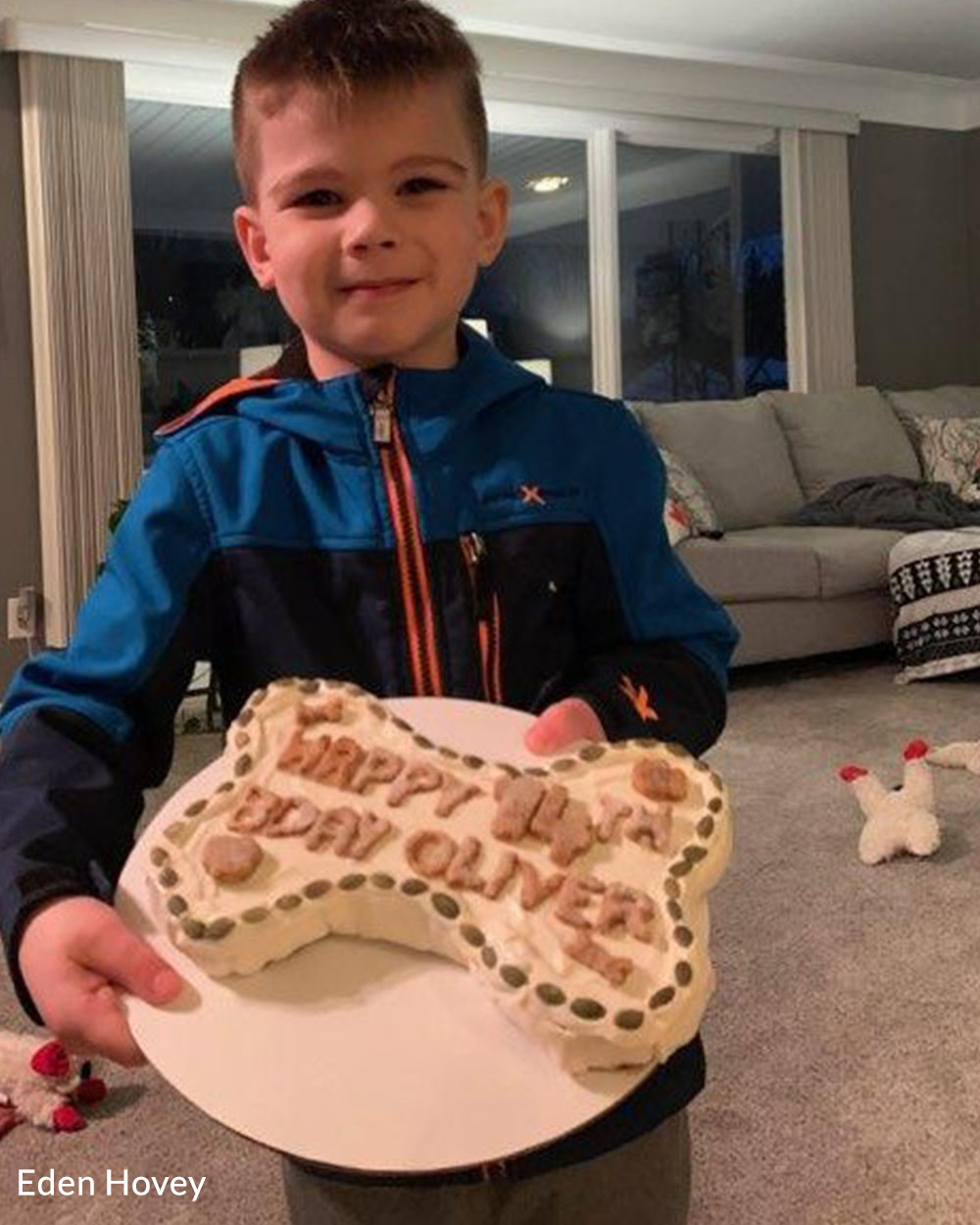 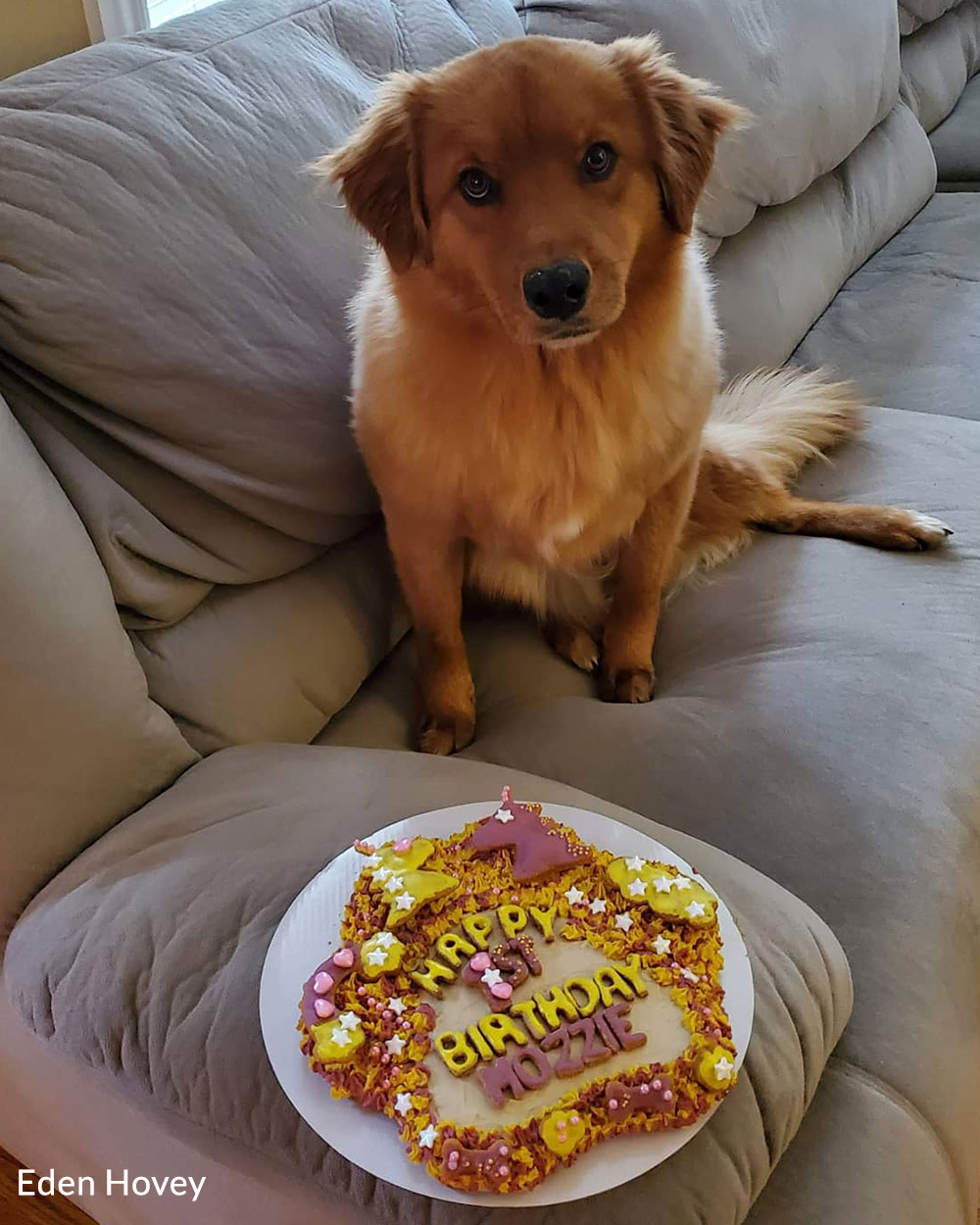 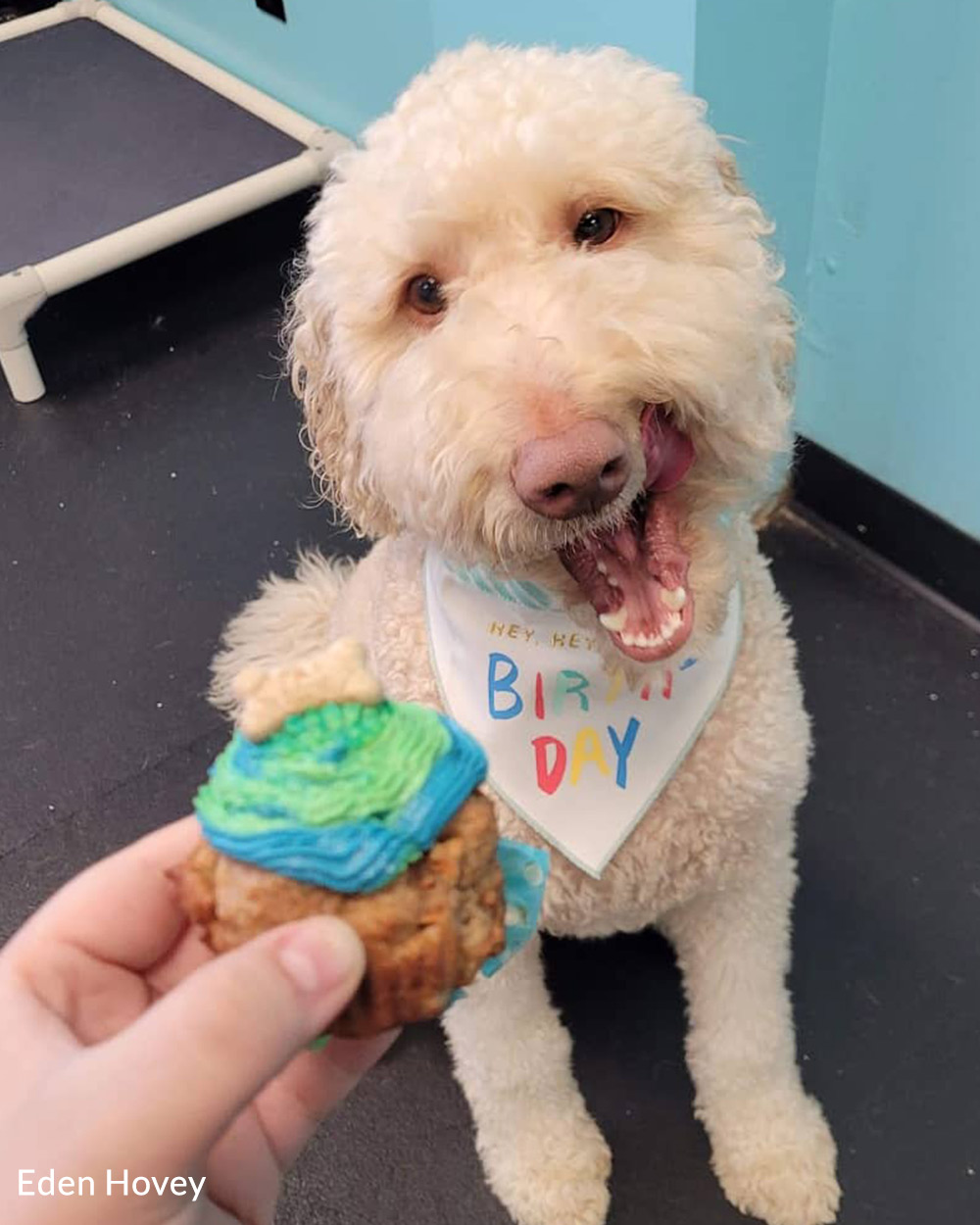 “His dream of one dog being adopted to now helping so many dogs and rescues has just flourished,” Eden says of her son.”We never realized that people loved their dogs so much.” 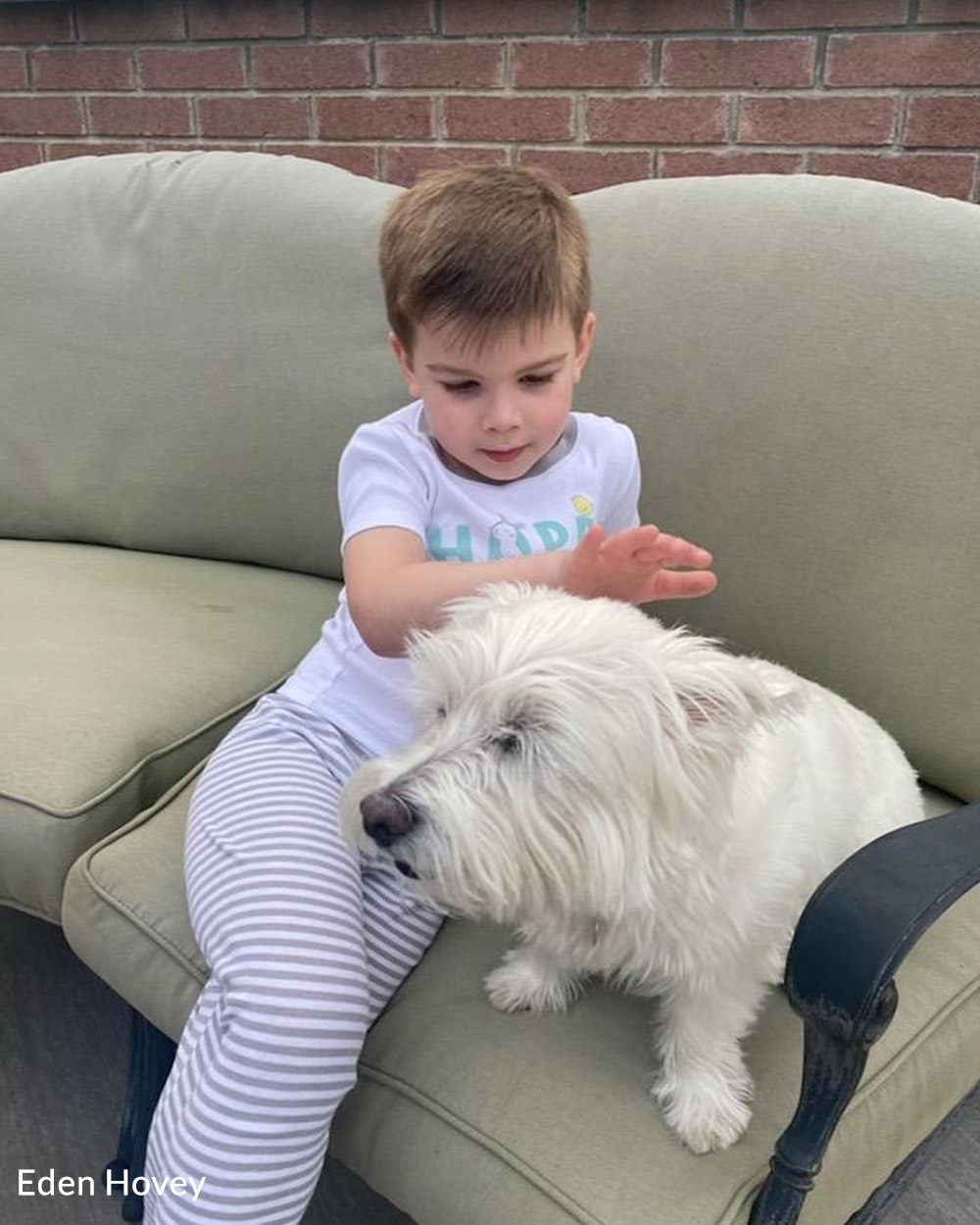 Logan is truly a lover of all dogs. 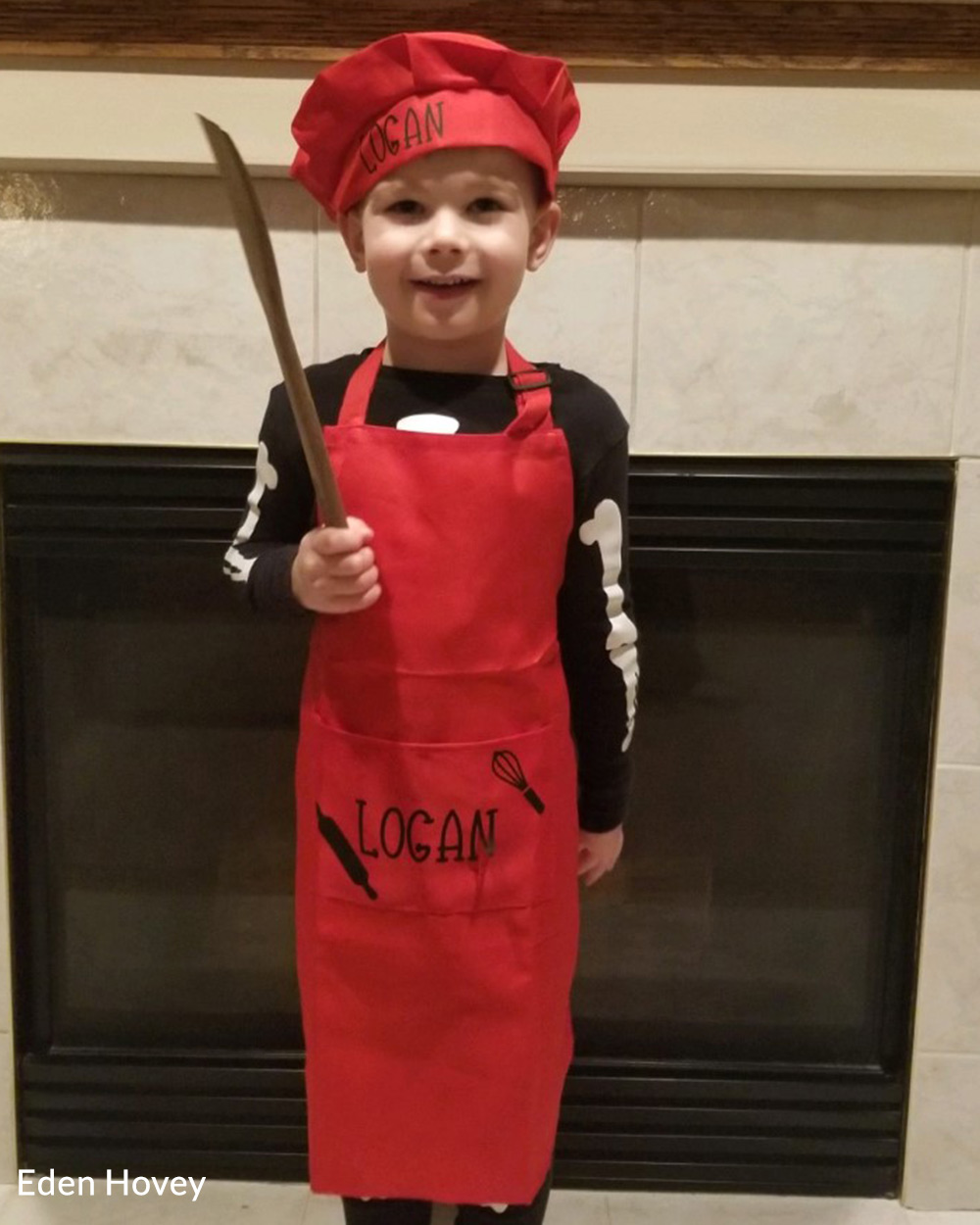 This little baker is making a big impact!

As seen in their colorful photographs, Logan and Eden have baked cakes for all kinds of events, including birthdays, gotcha days, and even professionally photographed cake smashes. Pupcakes are a popular choice for dog birthdays, Eden says. 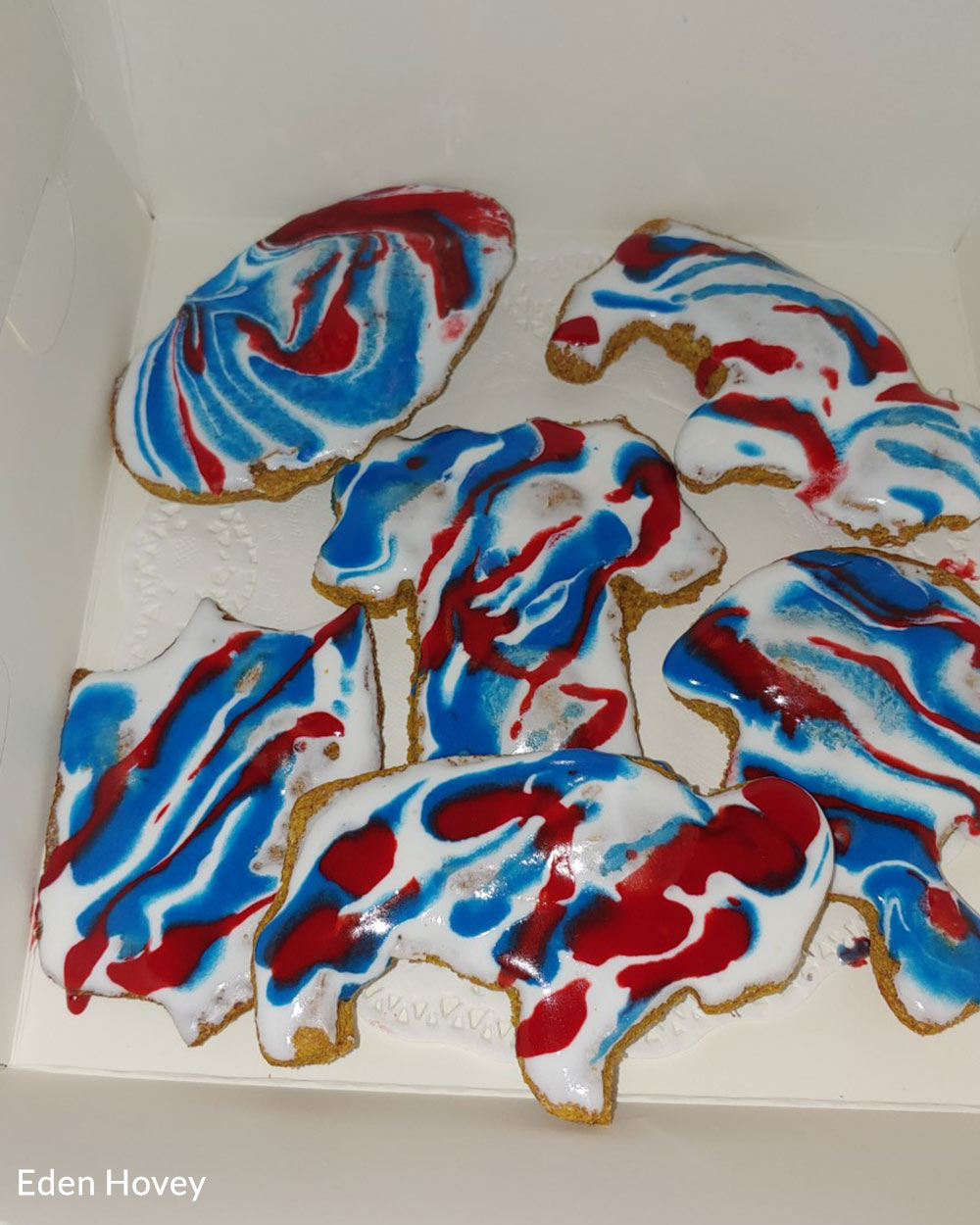 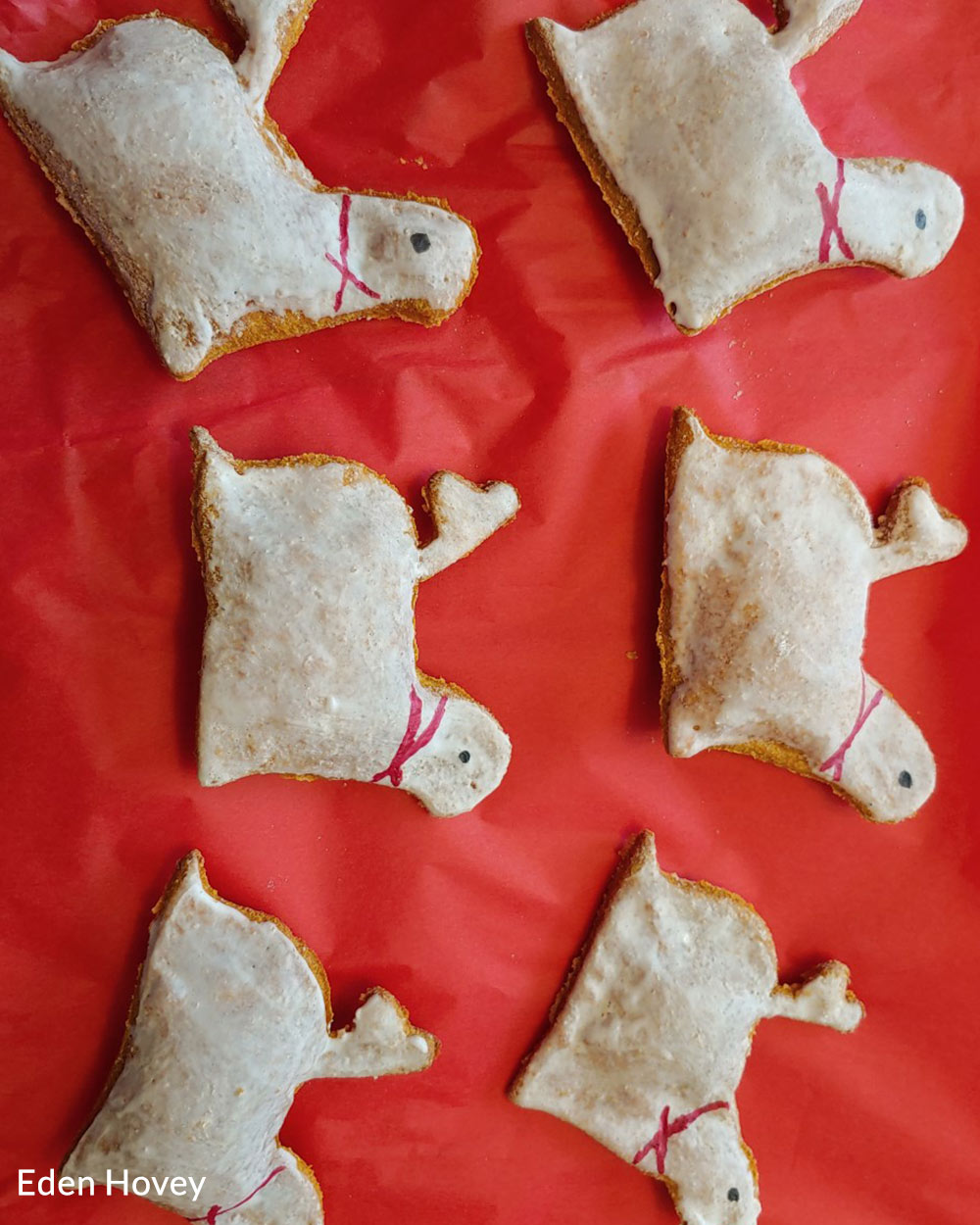 These dog treats are sent to dogs all over the country. 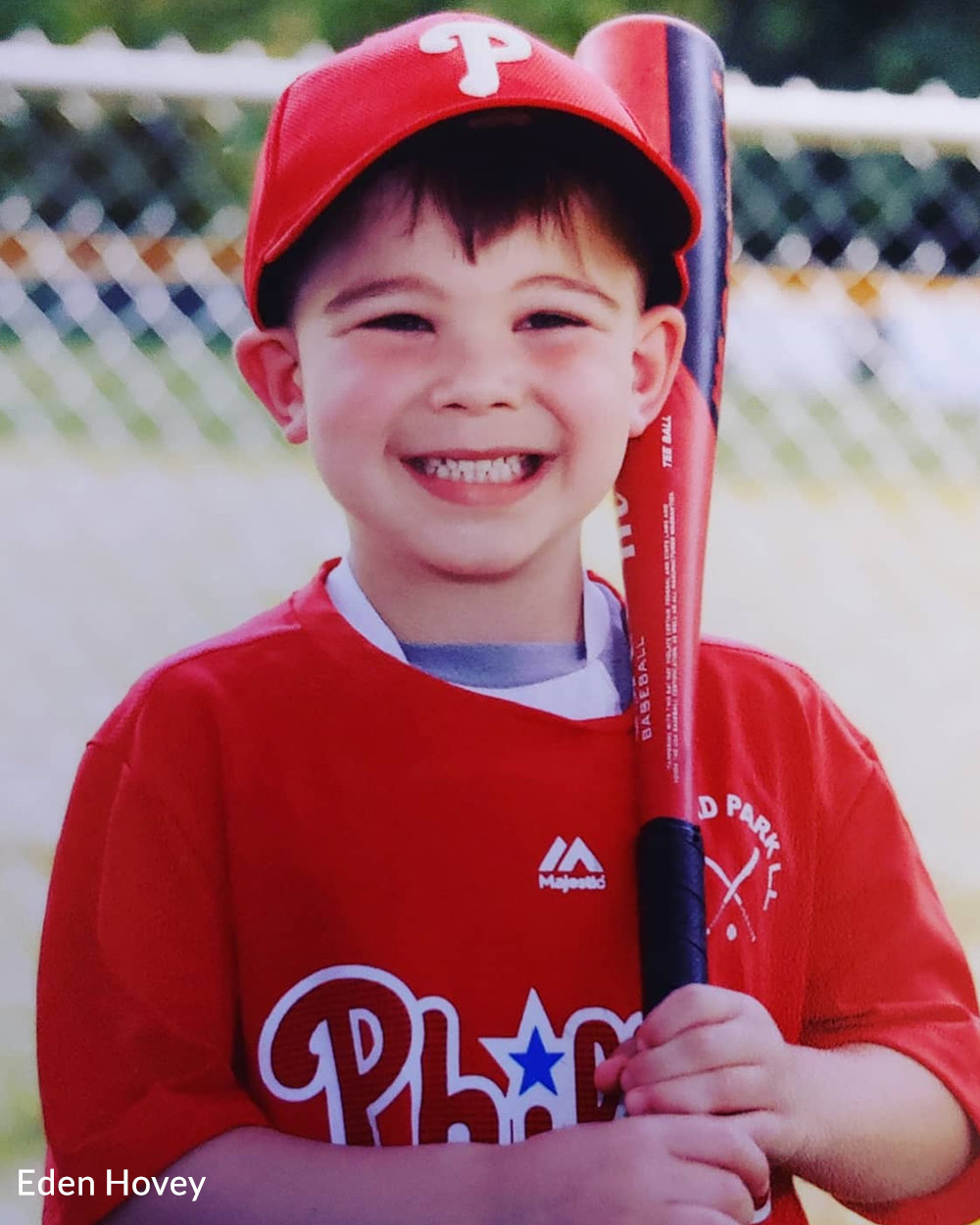 We can’t wait to see what these two bake up next!