The Internet’s New Favorite Puppy Might Get Lifesaving Surgery, After All

Last week, we wrote about an 8-week-old German Shepherd puppy, Logan, with only weeks to live.

This sweet baby was born with a heart condition that left his tiny heart unable to properly oxygenate his blood. The puppy’s foster mom, Lindie Saenze, tried to brace her young kids for the inevitable, which prompted her 4-year-old son to name the puppy after X-Men’s Wolverine character, Logan, who possesses the superhuman ability to heal. 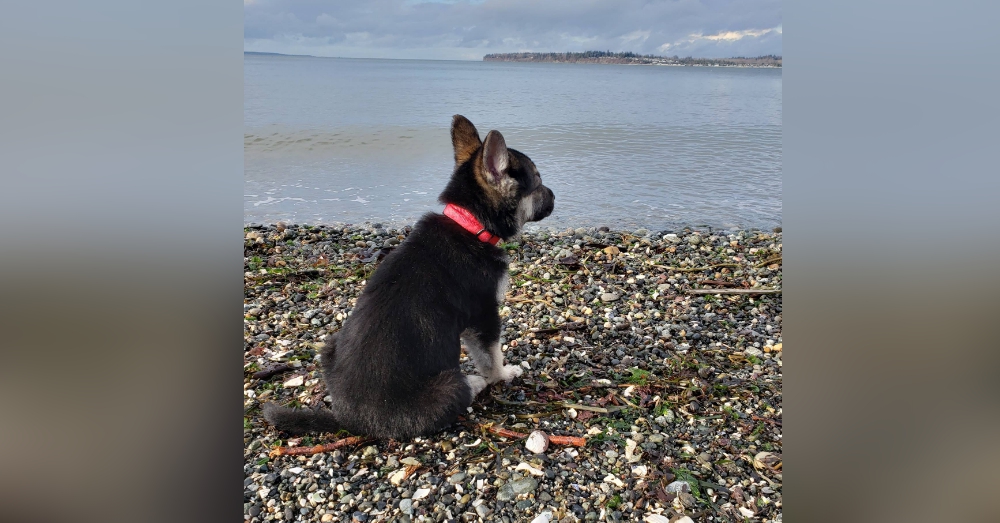 Meanwhile, the young family also resolved to give Logan the the best month a puppy could ask for, with plenty of beach time, camping, “pup-ucinos,” and even swim lessons.

Logan’s “Bucket List” quickly grew into a community effort, with several hundred people showing up at a pet store near Logan’s house to help this friendly pup tick off his goal of hugging 100 different people. The local police in Bellingham, Washington, where Logan lives, even offered to let the young dog play K-9 for a day. 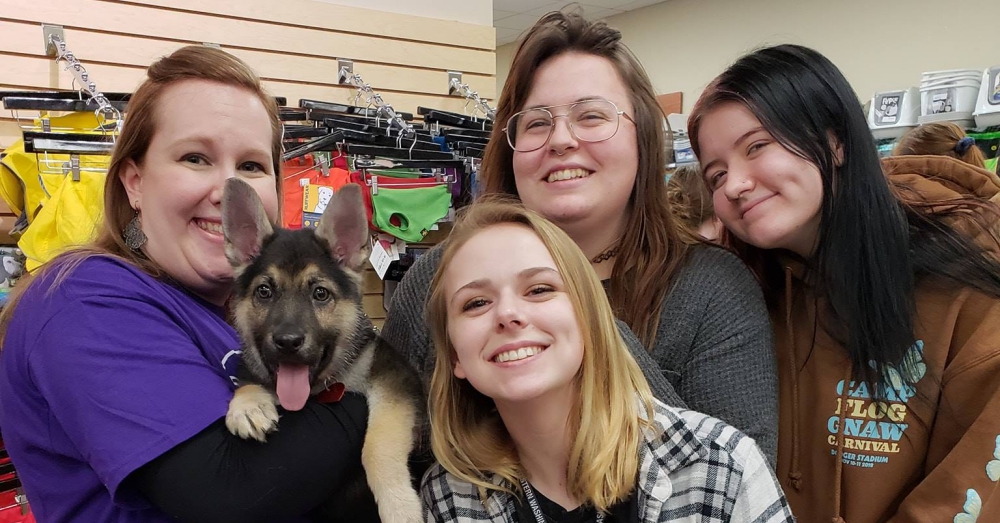 Now it turns out Logan’s bucket list might actually save his life! As news of the puppy’s predicament went viral, a pair of Colorado veterinarians reached out to Rescued Hearts Northwest, the Bellingham-based shelter charged with Logan’s healthcare.

“We sent him Logans [sic] records and they reviewed his EKG,” the group wrote on Facebook. “We got word today … that he believes he can do surgery on Logan to repair his heart!!!” 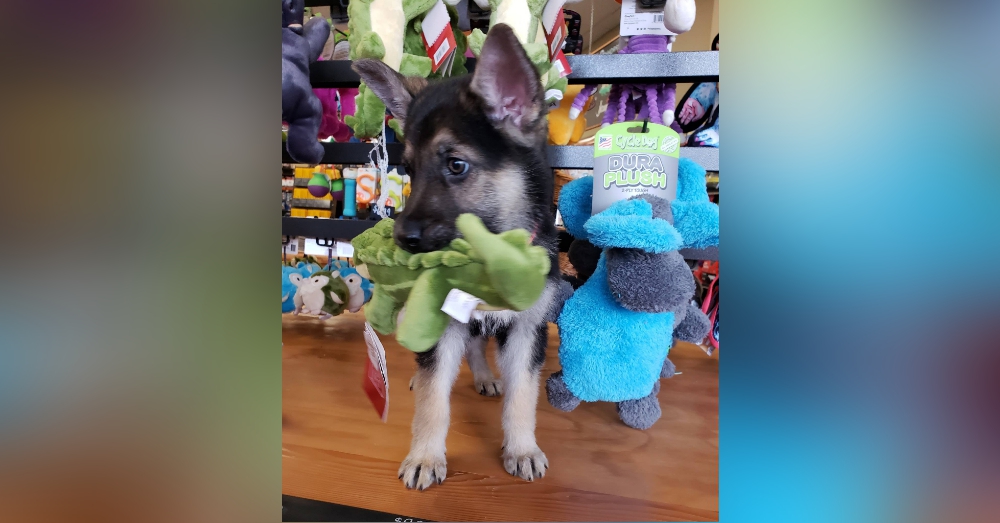 Unfortunately, this rapidly-shifting situation poses a different dilemma for this non-profit shelter, which is scrambling to raise funds for Logan’s surgery, lodging, and transportation to and from Ft. Collins, Colorado. The situation is further complicated by Logan’s deteriorating health, which demands this all happen next week, and that the dog is too sick to fly cargo and too big for the passenger cabin, according to airlines. 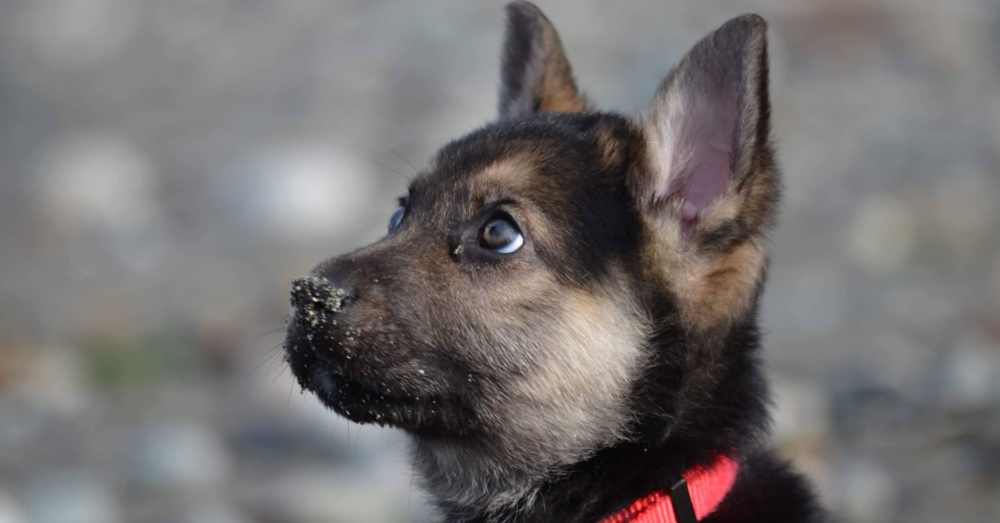 “This is the best news we could have ever asked for but we were hit with the reality of needing to raise the funds for the $4,000 surgery, transportation and lodging during recuperation in a very short amount of time,” they continued, describing the situation as at “a standstill.”

Fortunately, somebody has already set up a A GoFundMe page to help Rescued Hearts Northwest fund Logan’s surgery and travel expenses.

Please chip in here if you’re able to help give this sweet puppy the great life he deserves!