Heart Surgery Unsuccessful On ‘Bucket List Logan,’ But There Is Still Hope

Logan’s heart surgery was unsuccessful, but the three-month-old puppy still has a lot to live for.

The young German Shepherd was diagnosed with Pulmonic Valve Dysplasia, a fatal heart condition, shortly after he was rescued and taken to Rescued Hearts Northwest in Bellingham, Washington. Veterinarians didn’t think Logan had long to live, and neither did foster parent Lindie Saenze.

Saenze explained the situation to her children, who weren’t as willing accept their pet’s fate. They named the dog after one of the X-Men. Logan, more commonly called Wolverine in the comics, has the superhuman ability to heal. The Saenze family hoped Logan, too, was a fighter, and made a bucket list of activities to accomplish before he crossed the rainbow bridge. 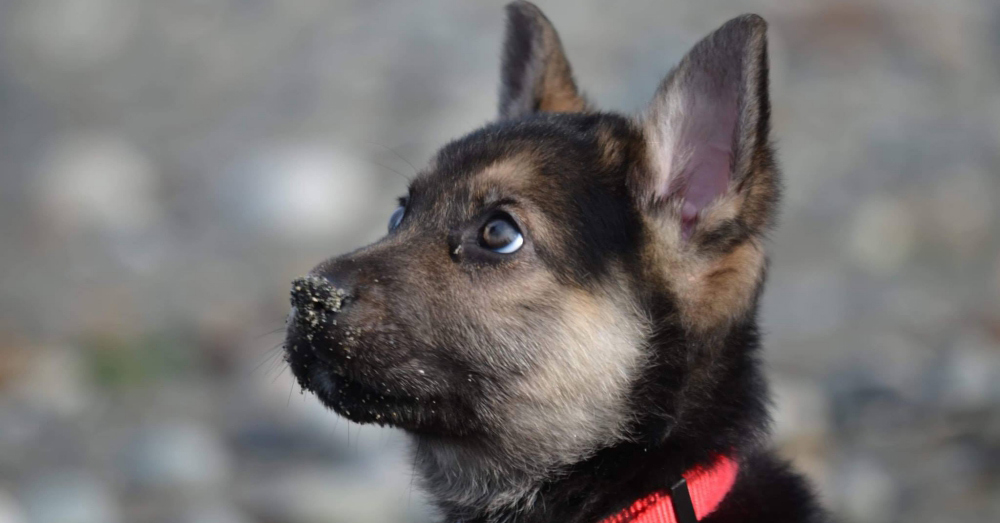 Source: Rescued Hearts Northwest
Logan was born with a fatal condition that makes it hard for his heart to oxygenate blood.

Logan’s list was shared all over social media. He soon became one of the most popular pups in the Pacific Northwest, though many wondered how long he had left to live. 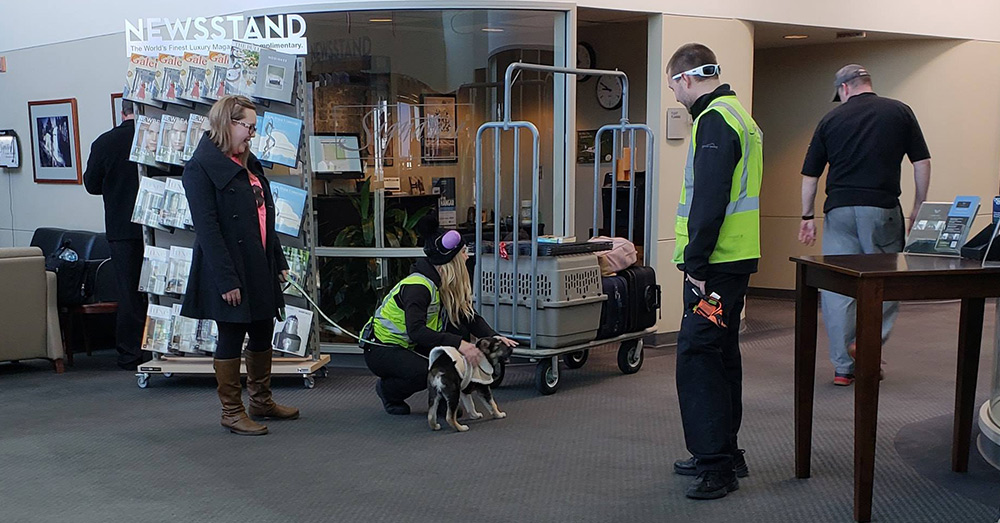 The puppy was a taken to the ocean to swim, to the park to play with friends, and posted up at a local pet shop with people lined up around the block to lavish Logan with hugs. 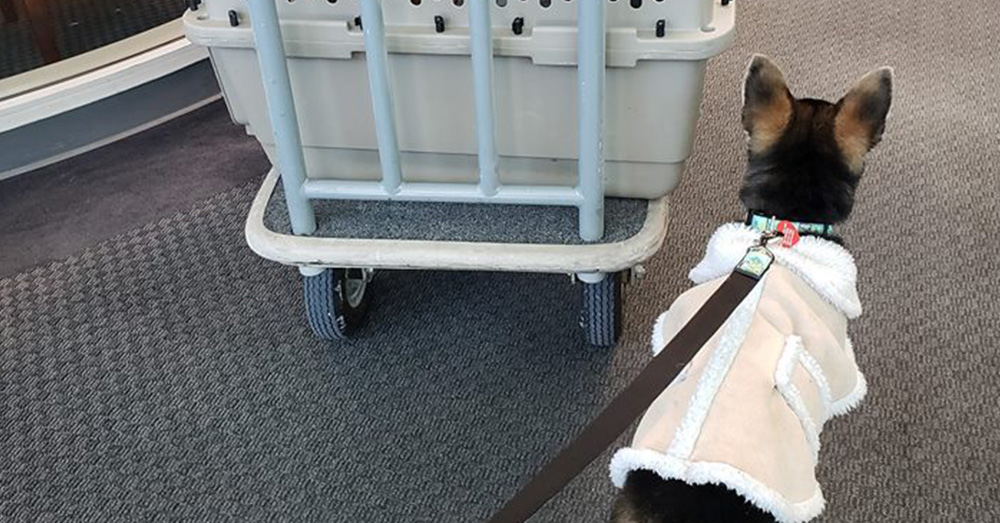 Thankfully, after a team of veterinarians at Colorado State University caught wind of Logan’s condition, they reached out to help, Q13 Fox reports. But Logan was too small to fit in a kennel on a commercial flight, and wouldn’t fare well on a 20-hour drive to Ft. Collins, Colo. The only alternative was a $20,000 private flight.

Thanks to some generous donations, that item was covered, too. 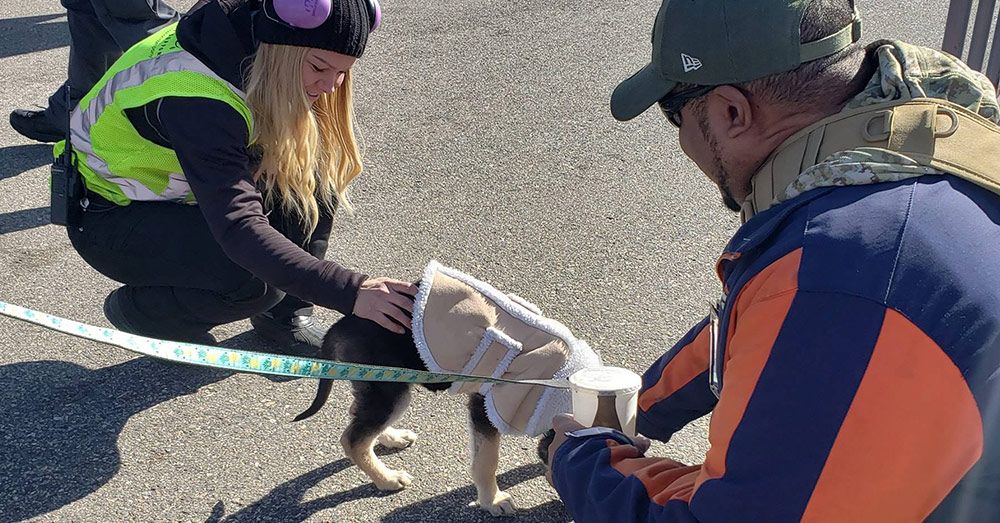 Logan’s first heart surgery was attempted on Jan. 31 but complications kept veterinarians from completing the task successfully. Thankfully, Logan survived, and is expected to live for the next 6-8 months until vets can give it another go. 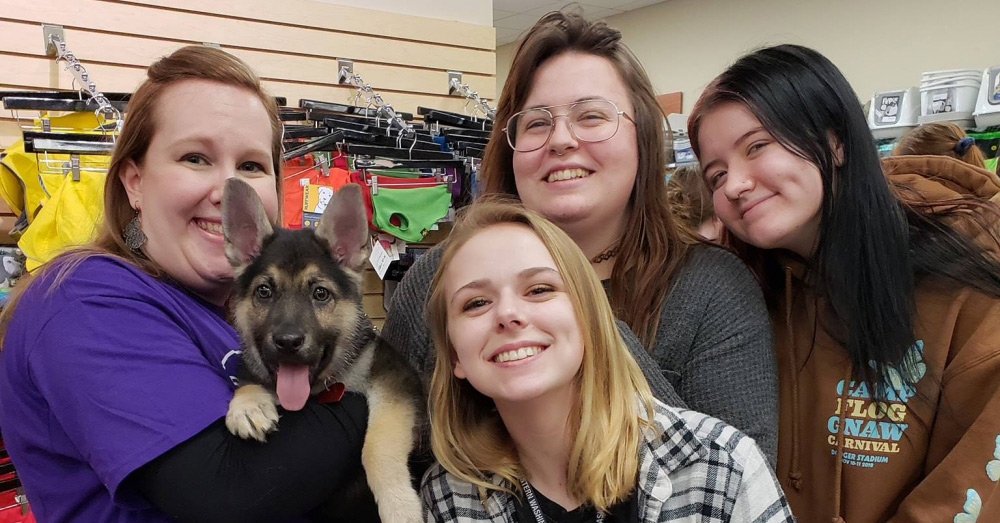 Source: Rescued Hearts Northwest
Logan has been completing items on his bucket list as he waits for the surgery he needs to fix his heart.

By that time, Q13 reports, Logan should have grown enough to make the surgery a little easier to handle.

Not all is lost for Logan. The doctor just told me this surgery was unsuccessful today. But, an open heart surgery in 6-8 months (when Logan is fully grown) could do the trick. @KDVR @channel2kwgn @Q13FOX pic.twitter.com/e7GNcAQkCw