A Lobster Was At The Supermarket, Destined To Be Dinner. Then, She Came Along And Changed His Fate..

Christine Loughead was at her local supermarket in Red Lake, Canada, when she noticed one lonely lobster left in the tank in the deli department. He was the only one in there, alive and destined to be someone’s dinner. 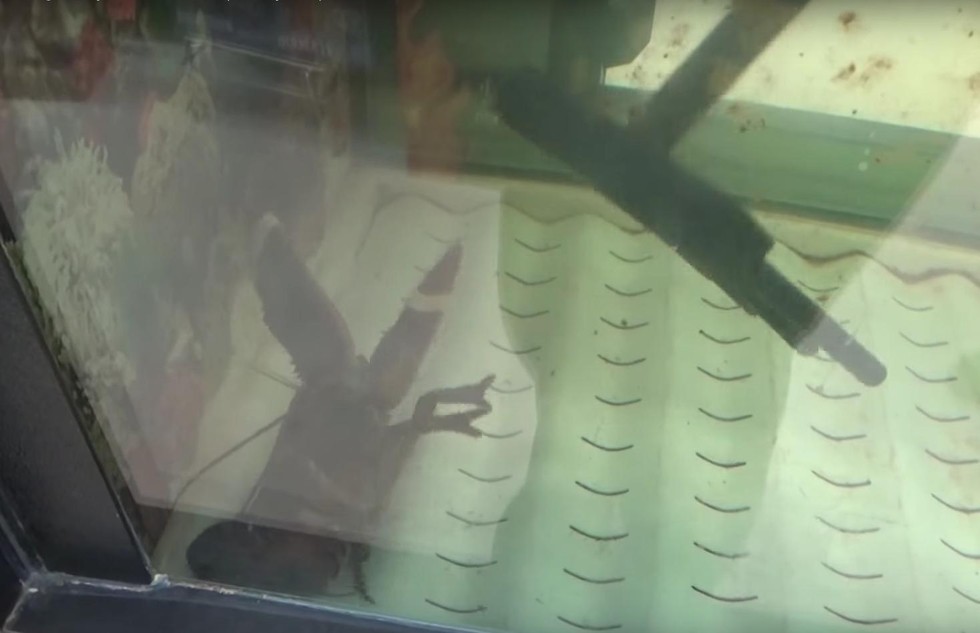 But Loughead knew he still had a chance to be saved, and she made it her mission to rescue him. She bought him for $20.23, just like any other customer would’ve, but her intentions were much different. 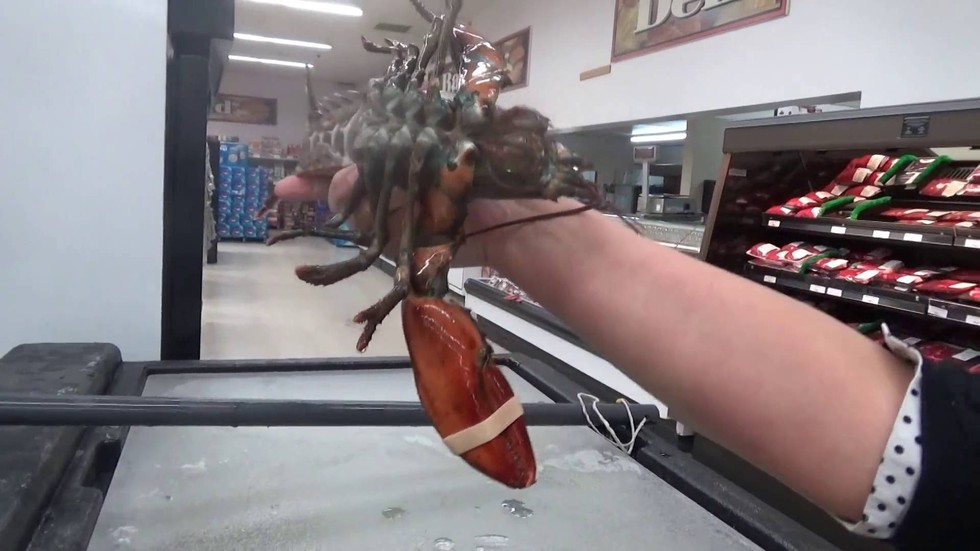 Instead of making him her dinner, she wanted to get him back to the ocean where he belonged. But this wasn’t going to be an easy task, considering the ocean was 2,000 miles away. When she brought him home, she freed him from his binds, and had initially planned to keep him safe inside a big saltwater tank, but she knew he wouldn’t be happy there. 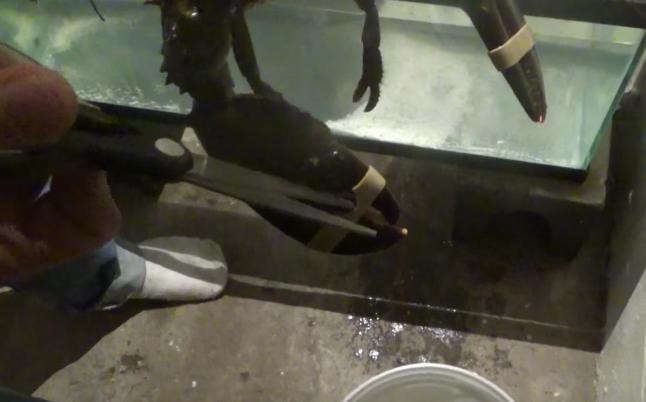 So she decided to make her dream of returning him back to the ocean a reality. She researched online and discovered that the lobster was likely caught off the coast of Halifax, Nova Scotia. Since it would take her 24 hours to drive there, she decided to ship the lobster. 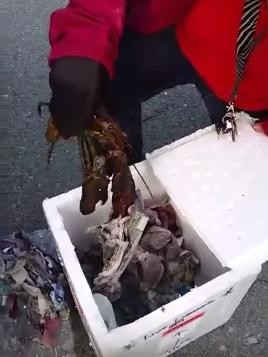 She found a vegan group in Halifax, and one of its members, Beth Kent, agreed to receive him and release him. She overnighted him for $225 and he arrived there the next day safe and sound. Kent carried the lobster out of the box and into the ocean where he belongs. It seems he knew he was finally home. As soon as she put him in the water, he was gone. 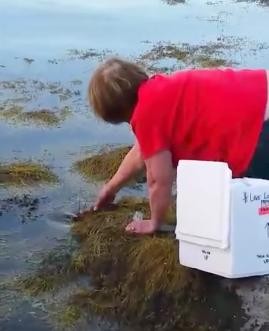 “I feel happy that he gets his life back,” Loughead told The Dodo. “I don’t think we ever had the right to take that from him. He owns his life. I hope he’ll live 70 years, and that he’ll outlive all of us.”

Watch the whole rescue in the video below: