Lobo was adopted from a California animal shelter as a young puppy and the staff rejoiced that the sweet dog had found a forever home. However, they would be shocked at what would happen. Ten years later, Lobo found himself back at the shelter where it all began. His owner that had adopted him several years ago had decided that he could no longer take care of him. Claiming the dog was ill, Lobo arrived at the shelter in terrible condition. Emaciated with matted fur, it was obvious that Lobo had lived a life of neglect and abuse. No longer a puppy, the shelter staff of the Lancaster Animal Care Center was unsure of what the future held for the senior canine. 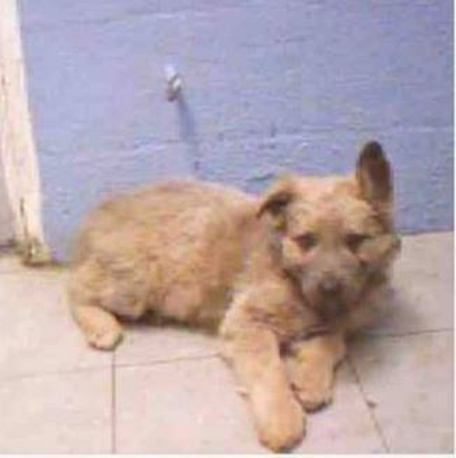 The staff prepared Lobo for the adoption process, but the dog failed temperament tests. After the traumatic life Lobo had experienced, it was no surprise that he had some aggressive tendencies. Lobo was not cleared to be adopted by the public. Instead, he would only be allowed to be taken in by a rescue organization. However, with his old age and health issues, the staff wasn’t too optimistic that Lobo would get another forever home. But, miracles do happen. 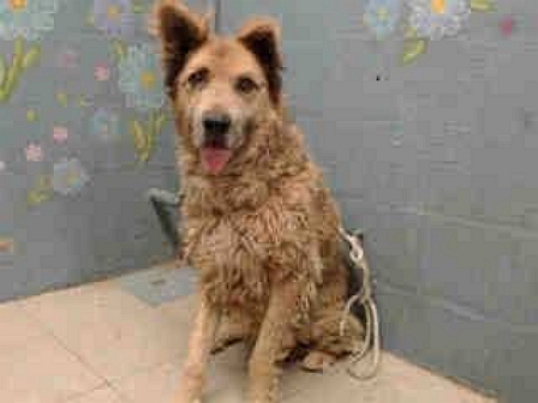 The Dodo reports that one woman, who wished to remain anonymous, heard of Lobo’s story and wanted to help. She created a plan to rehabilitate Lobo and asked for help from Orange County animal rescue, The Little Red Dog. The woman took Lobo into her home and was shocked by the results. The dog immediately bonded with the new family and was renamed Teddy Roosevelt. Despite his failing health, the woman tried to give him the best life possible and make up for all of the life that was lost. 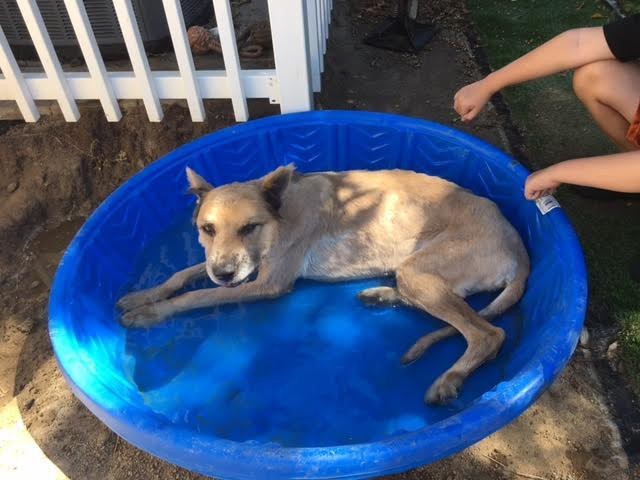 Unfortunately, Teddy is facing several health concerns, such as suspected cancer in his leg. His new foster home admits that adoption may never happen, but the unnamed woman said she would be completely OK with keeping Teddy for the rest of his life.

“If Teddy’s with us for the next five or 10 years, great, he will be loved. If he’s only with us for a short time, he’s way more comfortable. He’s living inside, probably for the first time in his life,” she explains. “It’s a good thing. And we feel good about it.”

For more information on Teddy’s story and how you can help save animals like him, visit The Little Red Dog’s official website.