One Day, This Stray Cat Wandered Onto A Farm. Now, Check Out Her Best Friend!

Sparkles, a nine-year-old llama, resides at the Farm Animal Rescue of Mifflinburg in Pennsylvania. She is very friendly and gets along well with the other nine members of her herd there; but her best friend is not another llama. 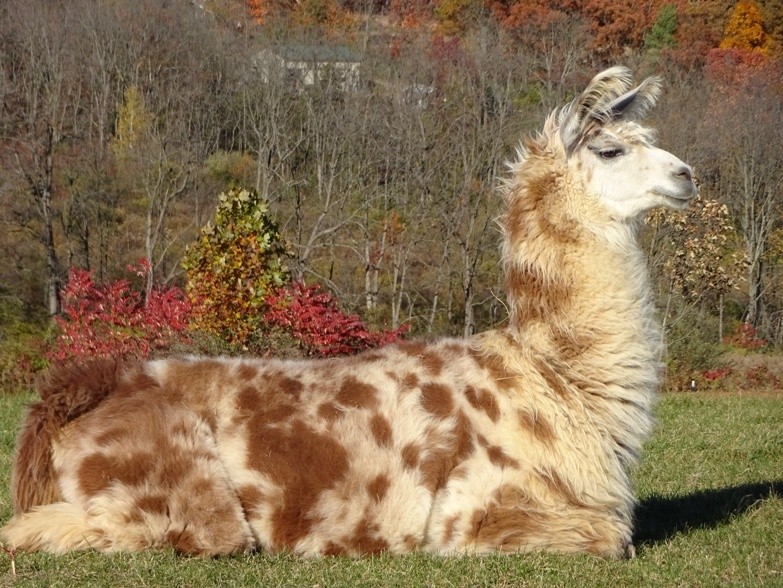 Enter Rosie, a six-year-old cat. Not only are the two best friends, but they are inseparable! You can always find Rosie rolling around on her back, waiting for belly rubs and nuzzles from her favorite llama. 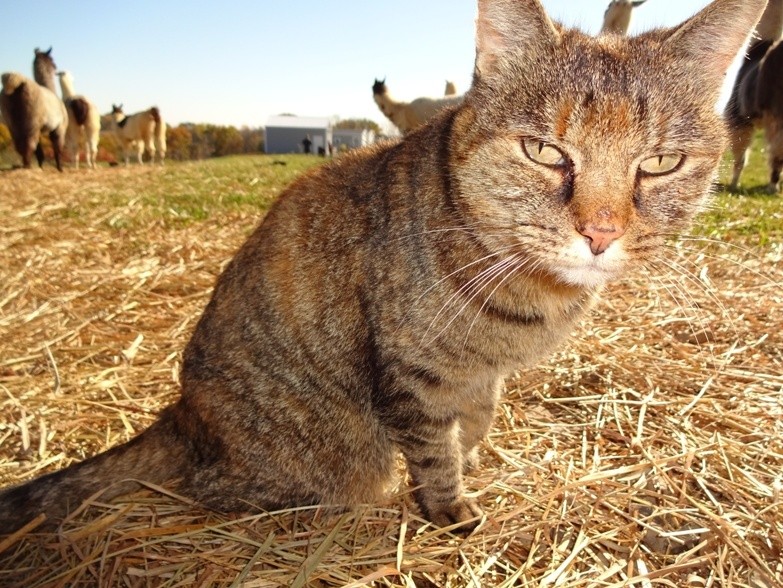 Believe it or not, Rosie was a stray who took it upon herself one day to start hanging by the barn. Soon enough, Sparkles and Rosie became very attached to each other. This also helped Rosie to become more sociable with all animals, not just Sparkles and her herd. 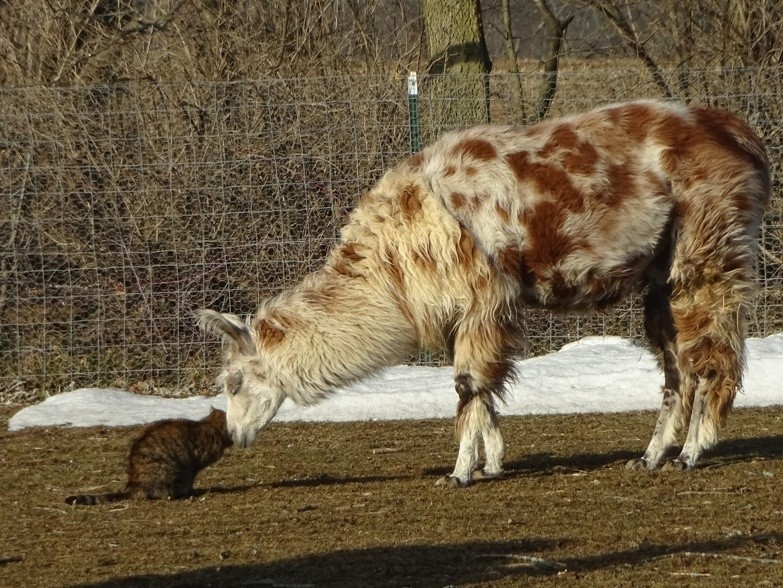 Rosie and Sparkles, along with the rest of the llamas, were originally all kept as pets on a small farm in Mill Hill, Pennsylvania. Their owners were snowbirds and spent many months in Florida, so they hired someone to care for their animals. However, they were always worried about them so they decided to try and find a rescue who would take them all. 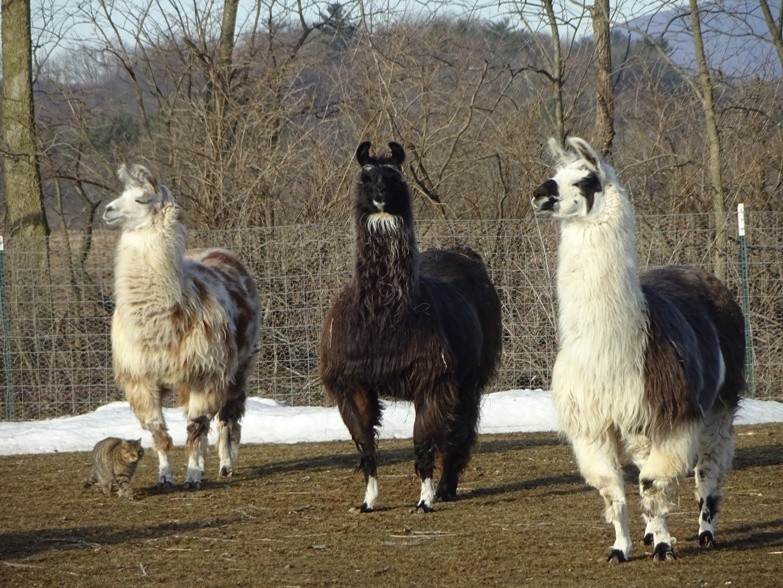 They did not want to separate any of the animals, so after contacting many organizations, they finally came across Farm Animal Rescue who said they would take all ten llamas, and even Rosie the cat. 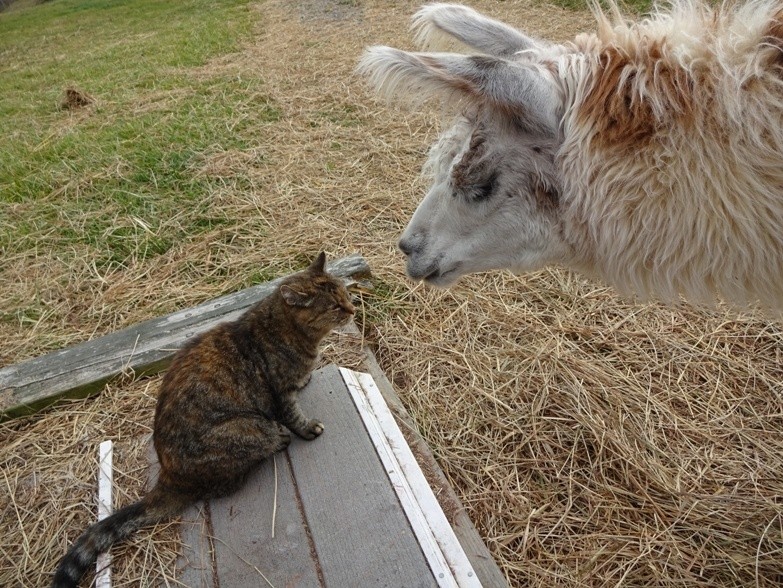 “We actually thought their friendship might have been a little exaggerated by the prior owners in order to convince us to take Rosie, but they really are attached,” Roy Hernesh, executive director and farm manager of the rescue, told The Dodo. 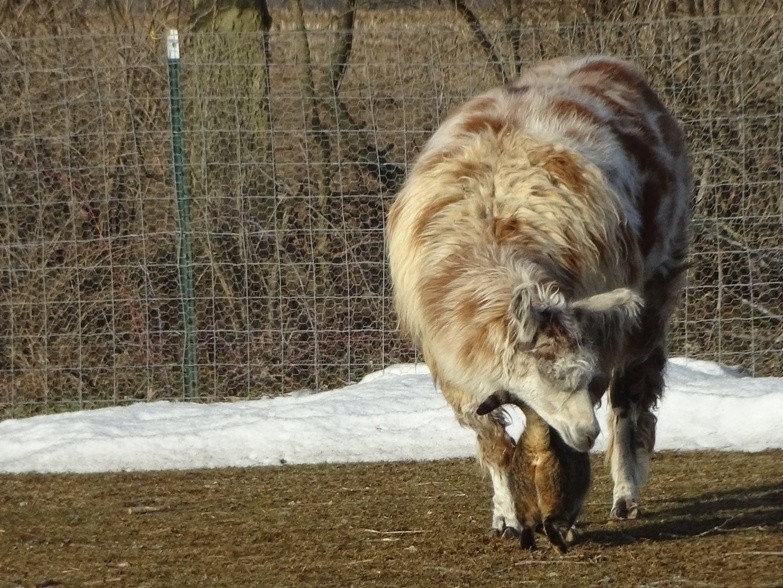 You can keep up with Sparkles and Rosie, along with the rest of the animals at Farm Animal Rescue by visiting their Facebook page.