Feed Friends Foundation was alerted about a skinny abandoned dog who was seen wandering near a busy road. Sadly, many dogs are found dead near that same road each year, so rescuers knew that this dog needed to be saved as soon as possible.

Rescuers drove up and down the road several times before finally spotting her. She was standing on the side of the road – lonely, lost and confused – waiting for her owners who would never return for her. 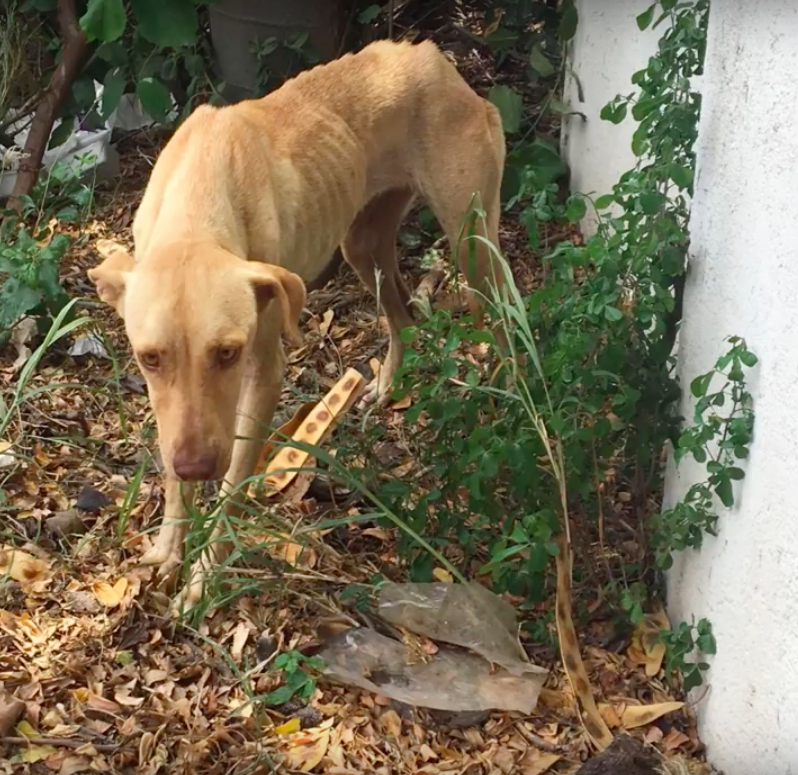 The dog was shy but still very friendly rather than scared. She approached her rescuer without hesitation, and it was obvious that she was desperate for attention. She was also curious and starving. 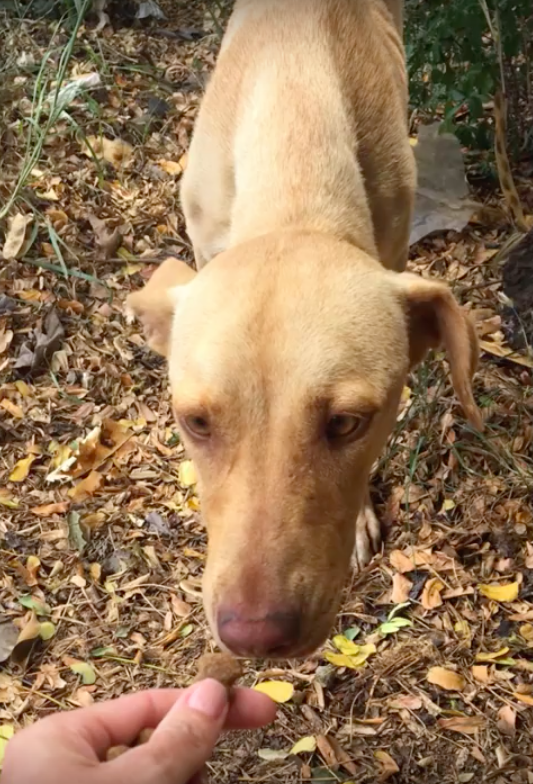 She wagged her tail, which was a sign of trust. She did not know these rescuers, but she was willing to open up to them if it meant getting food. Her rescuer carried her into her car and decided to name her Olivia. 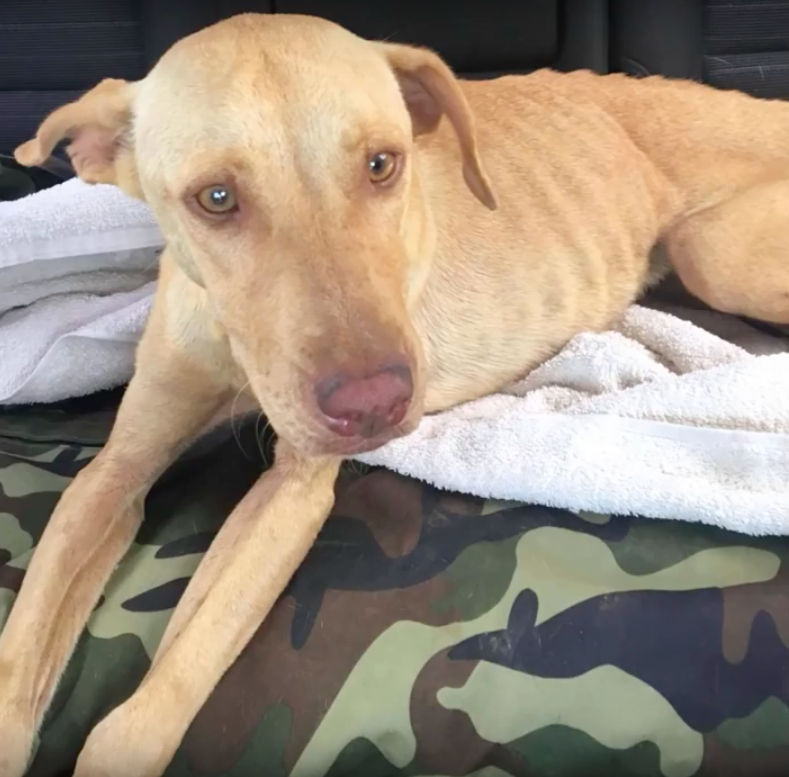 They took Olivia to the vet right away to be examined. Thankfully, she was a healthy dog, aside from being malnourished. But that wasn’t anything some food couldn’t fix. 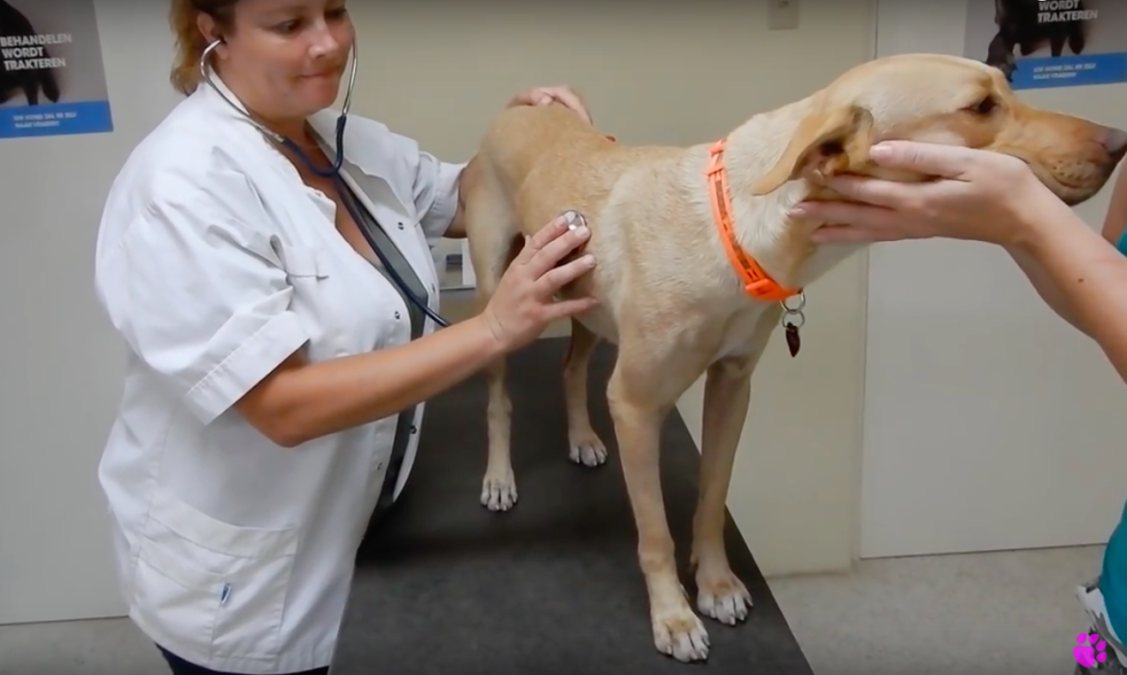 From there, she went to live with a foster where she would get plenty of food and much-needed TLC. She was shy at first, but still excited to explore her new home. She met her new doggy foster siblings and got along with them so well. She became best friends with one of the other rescue dogs there and it helped her break out of her shell. 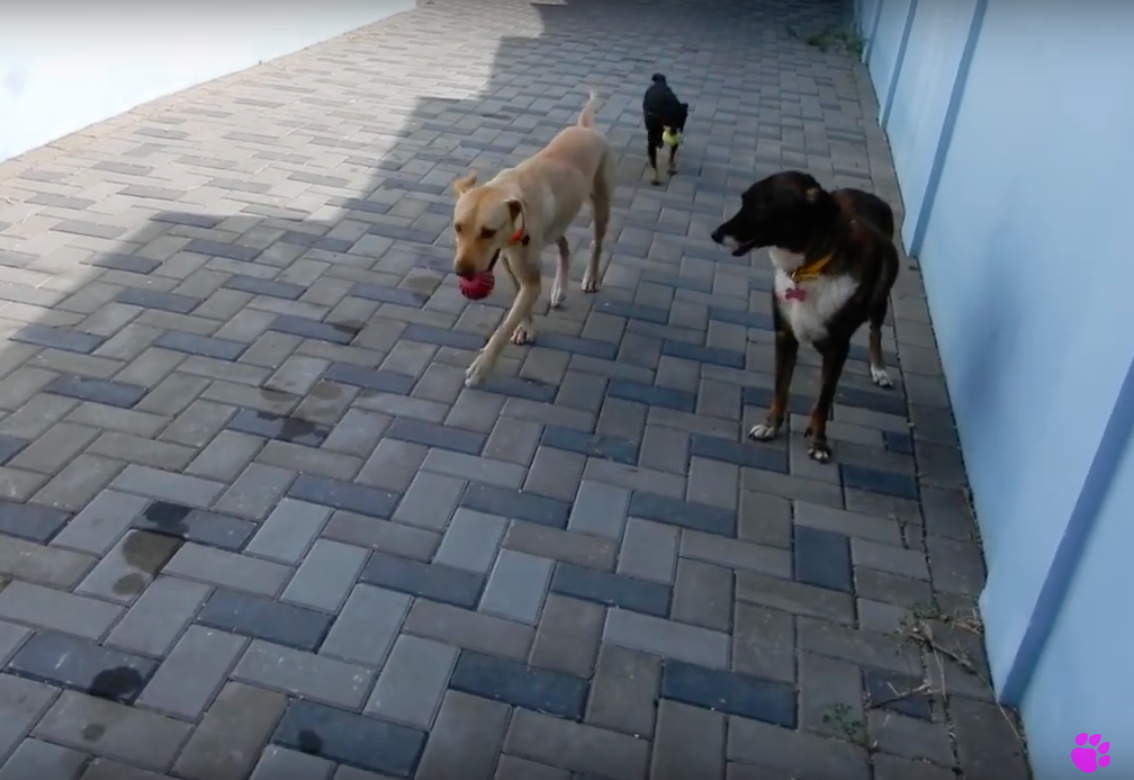 After a few weeks, she put on a lot of weight and looked like a whole new dog. Not only was she healing physically, but she was also healing emotionally and mentally as well. She is a very friendly and sweet dog and is finally getting the love she has deserved for so long. 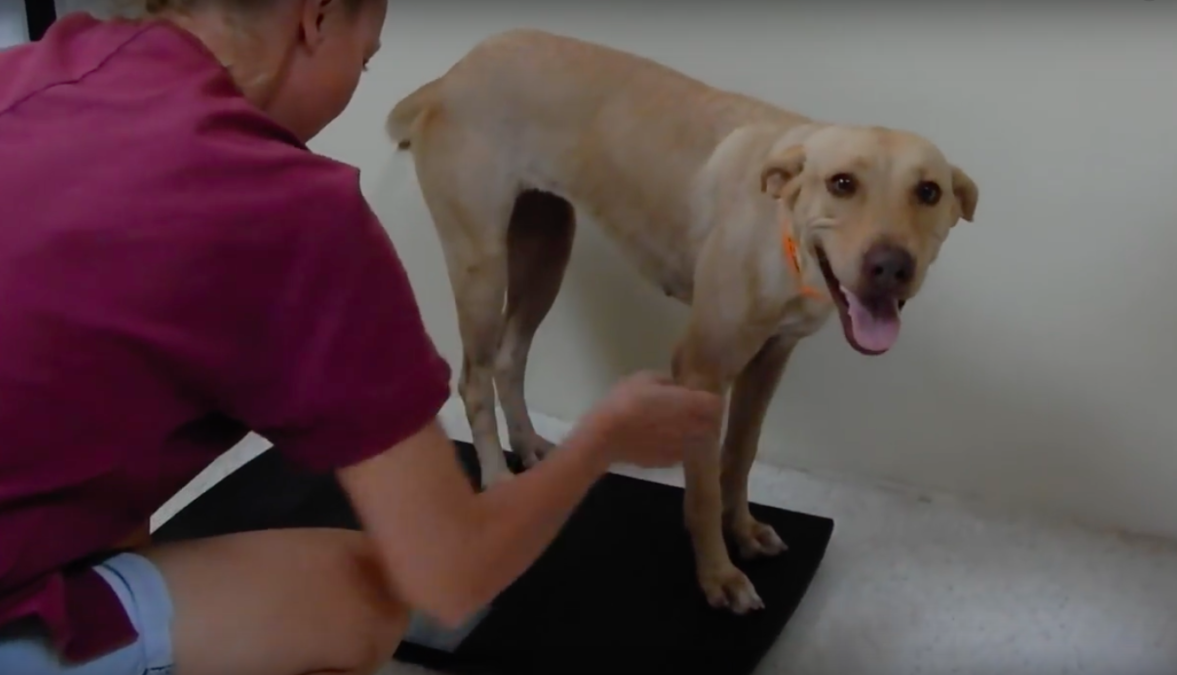 Now called “Livy,” she is enjoying a happy and healthy life with her fosters. Although, now they aren’t her fosters anymore – they decided to adopt her! A wonderful foster failure! Livy will live out the rest of her life with this kind-hearted family who will shower her with love and affection.