Owning A Dog May Extend Your Life By 24%, Science Says

When a patient of Dr. William Suh said he stopped walking after his dog died months back, the physician knew exactly what to prescribe.

Though the man’s wife may have protested, Dr. Suh recommended a new treatment that’s gaining traction in the medical community.

“He hasn’t gotten a new dog because his wife was worried that she would be left alone to take care of it,” Dr. Suh tweeted. “I wrote this Rx and told him to tell his wife that it’s my job to keep him around.” 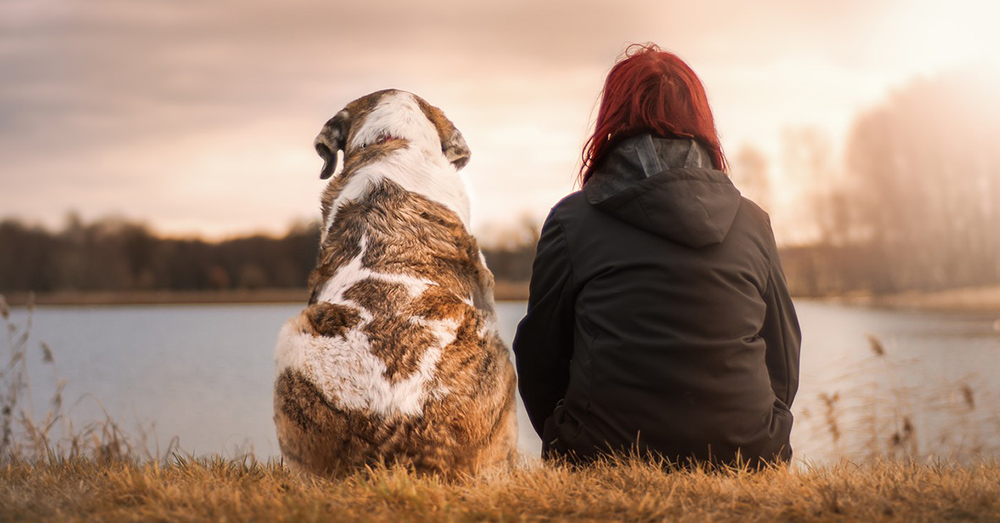 There are many ways to stay healthy. Some people exercise, or they may avoid cigarettes and sugary drinks, while others keep their colons happy with fiber at every meal.

These are all healthy choices, to bee fair, but if you want to live longer and be happy, science says you should get a dog. 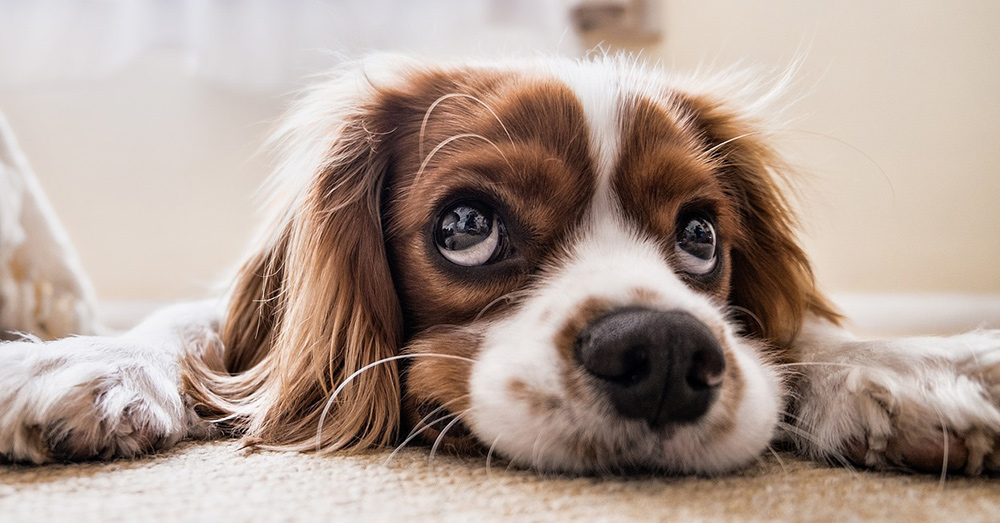 “Our analysis found having a dog is actually protective against dying of any cause,” said Mount Sinai endocrinologist Dr. Caroline Kramer, an assistant professor in the division of endocrinology and metabolism at the University of Toronto and lead author of a study based on about seven decades of research, recently published Tuesday in the American Heart Association’s journal “Circulation.”

Kramer and her team looked at data points from nearly 4 million people in North America, Europe, and Australia. They found that dog owners, on average, lived longer than those who did not have canine companions.

“Dog ownership was associated with a 24% reduction in all cause mortality,” Kramer wrote. 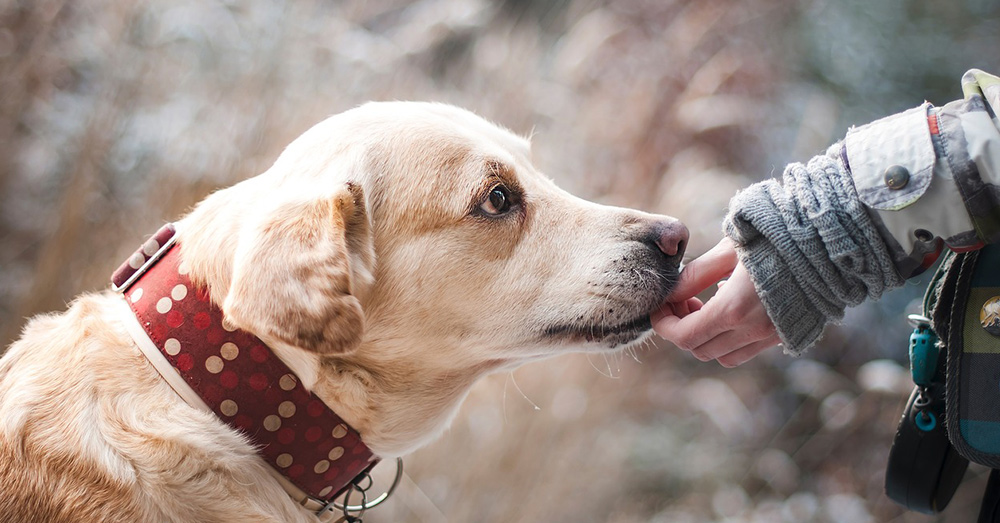 According to CNN, those who have previously suffered a stroke or heart attack experienced even greater resiliency when living with a dog.

“For those people, having a dog was even more beneficial. They had a 31% reduced risk of dying from cardiovascular disease,” Kramer wrote.

The World Health Organization reports that heart attacks and stroke are the most common causes of death around the world. However, the likelihood of dying from one of those events drops drastically when a dog is involved, and the risk of mortality decreases even more among those who live alone with their pets. 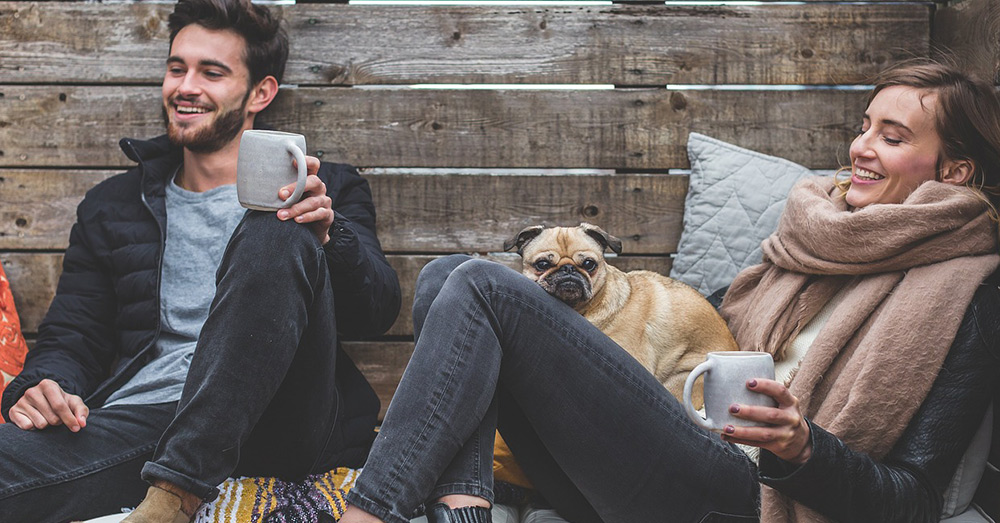 “The most interesting part of this study was that people who lived alone actually seem to get the greatest benefit in both the heart attack group and the stroke group,” said dog owner Dr. Martha Gulati, editor-in-chief of CardioSmart.org, the American College of Cardiology’s patient education platform.

The study indicates that surviving heart attack victims who lived alone with their dogs faced a 33% lower risk of death from a repeat event, while those who previously suffered a stroke were 27% less likely to die from another.

“We know that loneliness and social isolation are strong risk factors for premature death and our hypothesis was that the company of a pet can alleviate that,” wrote study author Tove Fall, associate professor of epidemiology at Uppsala University in Sweden. “Single owners have to do all the dog walks and we know that physical activity is important in rehabilitation after a myocardial infarction or stroke.” 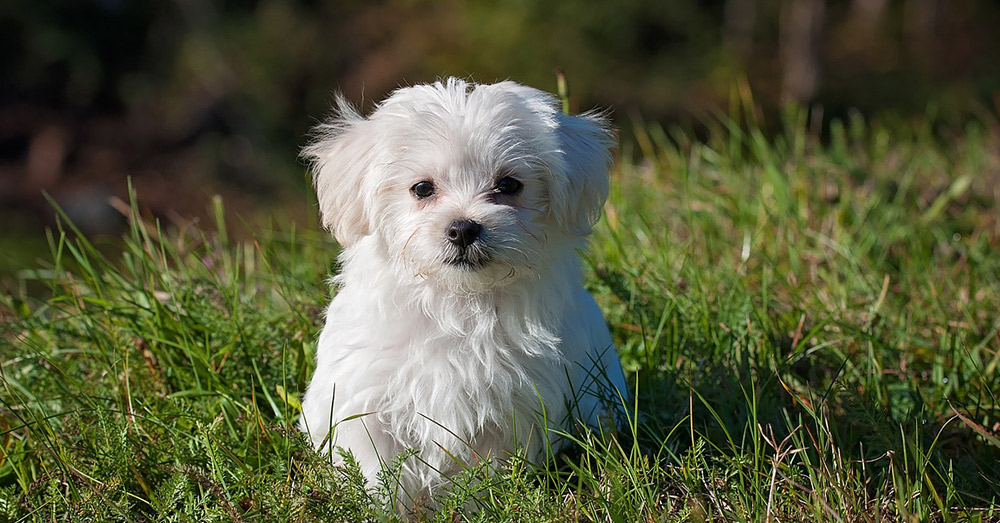 The science behind this longevity may not be that complicated, after all. According to the American Heart Association, pet owners typically get more exercise than others by walking their dogs daily.
“There are studies suggesting that individuals who have dogs have a better cholesterol profile and lower blood pressure,” Kramer, a dog owner, told CNN. “One study, my favorite, found just the effect of petting a dog can reduce your blood pressure as much as a medication.”

The benefits of pet ownership extend far beyond regular exercise, of course. Pets can put their owners at a reduced risk of anxiety and depression. They also reduce loneliness, which can contribute to a shortened lifespan.

“Is it the dog or is it the behaviors?” Gulati said. “Is it because you’re exercising or is it because there is a difference in the type of person who would choose to have a dog versus somebody who would not? Are they healthier or wealthier? We don’t know those things.”

“I know a lot of my patients often say to me after they have a heart attack or stroke, can I even take care of a dog? They worry because they don’t want to leave the dog alone if something happens to them,” she added. “But if possible, I always encourage them to get a dog, perhaps an older dog who needs to be rescued and not a puppy that will be harder to manage.”