Cat Finds Creative Way To Avoid Pooping On Floor, And Reddit Is In Stitches

Cats are much more courteous than they get credit for, especially when given the chance to clean up after themselves.

Redditor 8080x realized this just as they came home to an overturned pile of cat litter.

On top of the cat litter, cat scat.

Beside the cat litter, a litterbox that had been sealed shut.

The Redditor’s cat had found itself with nowhere to answer nature’s call. Rather than create an unsightly mess on the floor, it ripped open the litter bag and knocked it onto the floor first, before relieving itself on the not-floor. 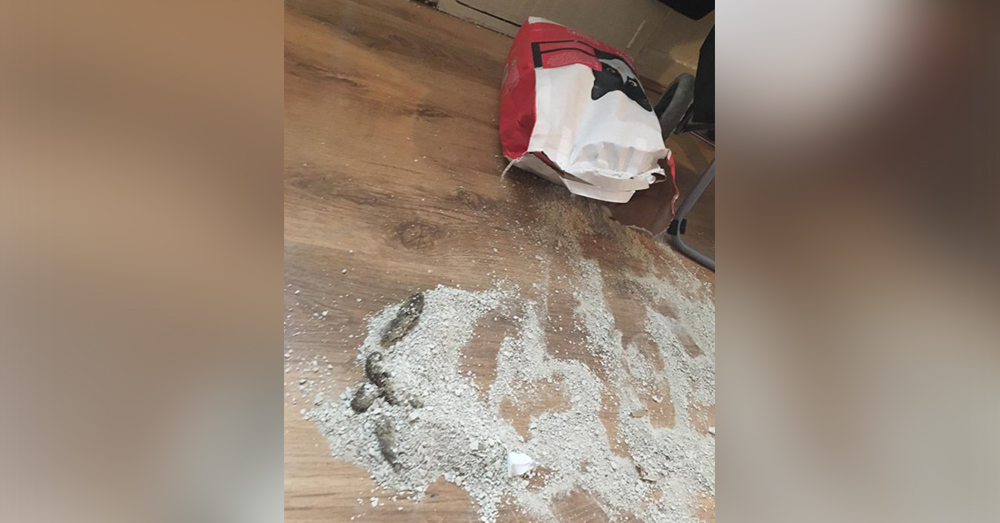 Source: Reddit/8080x
The Redditor returned home to find this mess.

“I honestly have no clue how or why he decided to put all this effort into doing this,” 808x told Bored Panda. “I was quite surprised when I woke up to see the situation on the floor because he’s usually naughty and care-free. He has pooed in shoes before in other times that I accidentally forgot the toilet door closed. So I’m not sure why this time he decided to act responsibly!

“I’m guessing it’s just because this time he smelled the litter bag, which he knows is the same smell as where he is used to pooping,” she continued. “Did he do this because of ‘cleanliness?’ No, not really. He sometimes doesn’t even cover up his poop, so I’m confused as to why he decided to do it this time! He also sometimes poops on the side of the litter box. If I’m being honest, he really doesn’t give a crap about these kind of things – he just does whatever he wants and whatever he feels like. He’s the kind of cat to deliberately knock over your things off the desk with his paw. For absolutely NO reason. 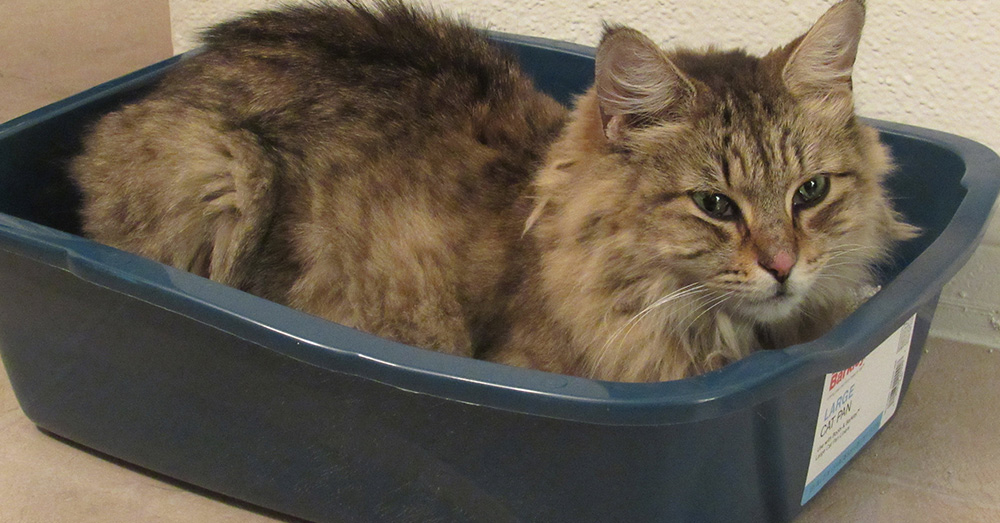 Source: flickr/Chris Murphy
The cat just wanted to use the litter box, but it was shut tight.

“He’s super cheeky, hence why I was surprised when I woke up to see that he put all this effort into acting responsibly…”

The incident was shared on Reddit on Tuesday, March 19, and already had more than 18,000 upvotes and 630 comments by Friday. Come of them, much more creative than others. 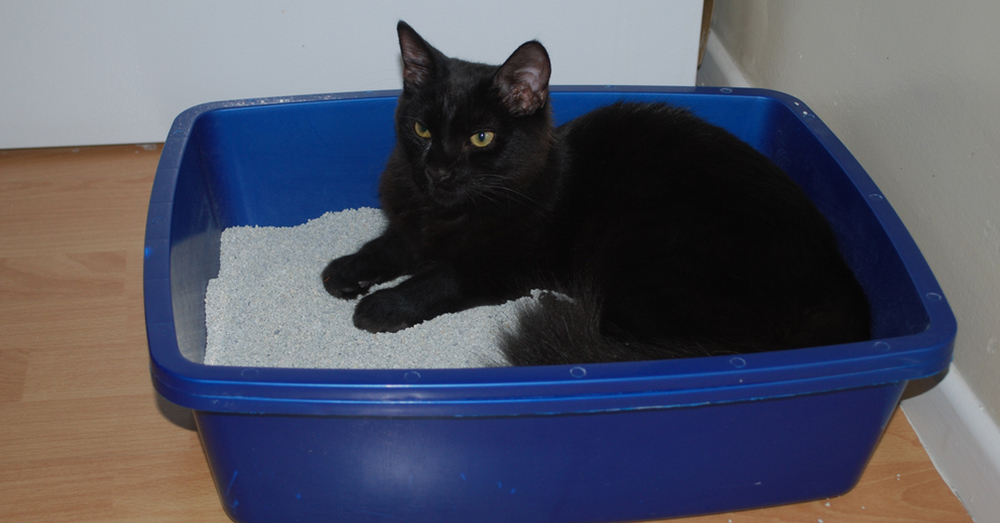 Source: flickr/Laura LaRose
Always make sure your cat has access to a litter box, or outdoors.

As one gilded commenter spake:

when is night n door is close
n urgently i Hafs to goes
there’s just one thing that i can do –
i Hafta find a place to poo!
am Cat – am smart – must improvise!
then suddenly – before my eyes
i find a brand new bag of litter!
(i do no wanna be house-sh!tter…)
i knock the bag down with my paws
n rip it with my murder claws
the litter spills out with a thump
alas! a place to take a dump 😉 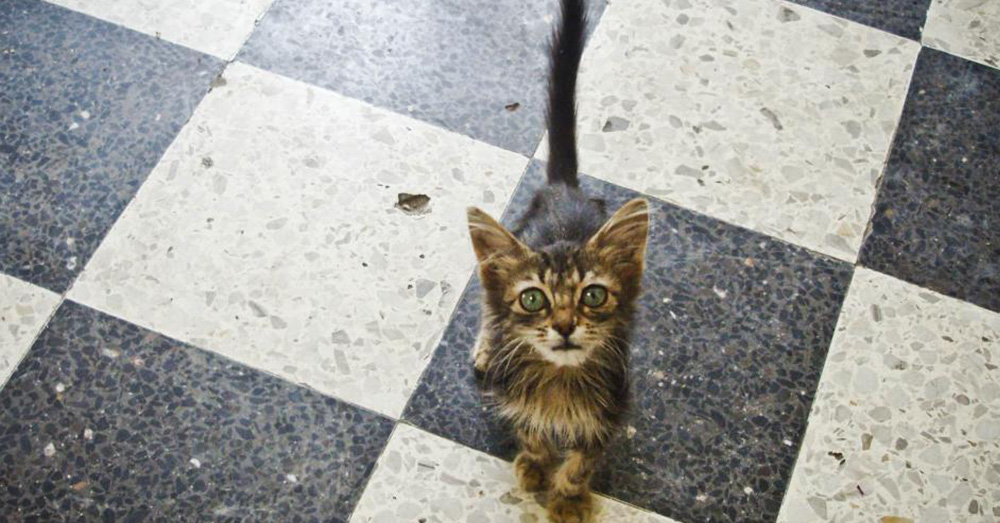 Source: Free Range Stock
A cat without a litter box can only take so much!

A few hundred other Redditors shared their stories, too. All in good fun, and all quite funny.

“I just thought a few people would find it funny and that’s it…had no clue it would get 18k upvotes and over 500 comments,” 8080x said. “I just decided to post about it because I was bored one evening. Little did I know 18k people would like a picture of poop.”

“I was literally laughing out loud to myself at night when I read the poem!”