When They Found Her, She Was Cramped In A Cage For So Long That She Could No Longer Walk Or Stand

Liszka the dog had a very rough life. She was kept in a cramped rusty cage with no room to move, stand up, or turn around. She was left with no food or water, and was basically lying there waiting to die.

Her body was hunched over in the cage for so long that she was unable to walk or stand. 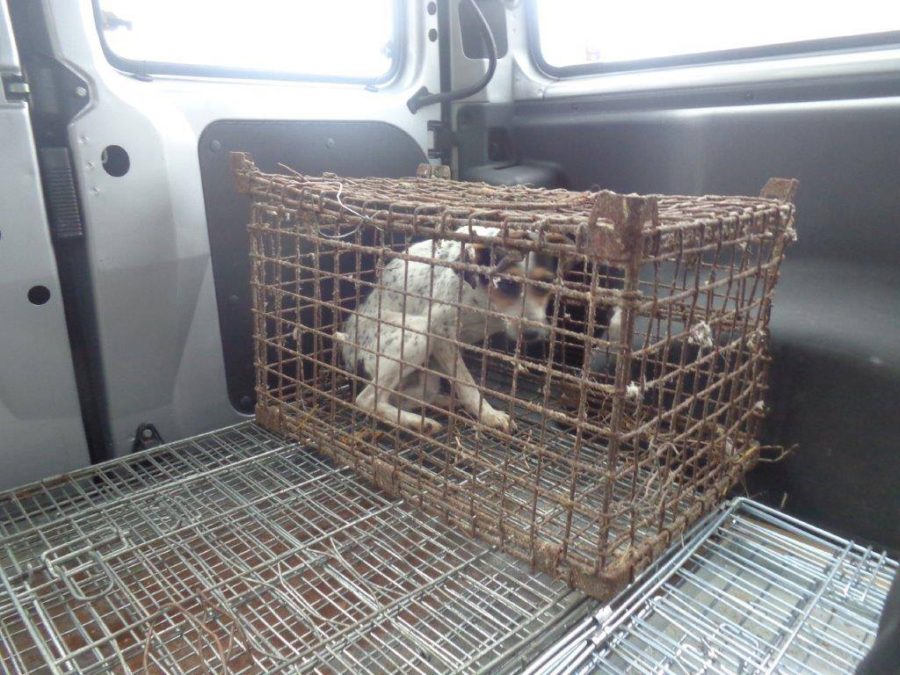 Thankfully, OTOZ Animals, a charity in Poland, came to the rescue to get Liszka out of that miserable place. Rightfully so, Liszka was initially scared of people, but warmed up to them when she realized they were trying to help her. 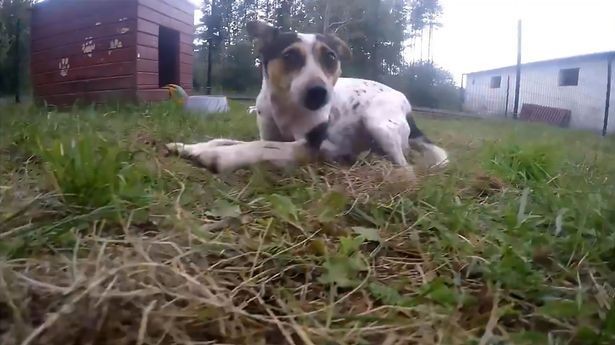 Since her rescue, she’s been treated by a vet and was given massages to loosen her stiff muscles. Now she can move around more freely and is seemingly much happier.

She still has a long way to go in her recovery, but luckily she has found a forever home! 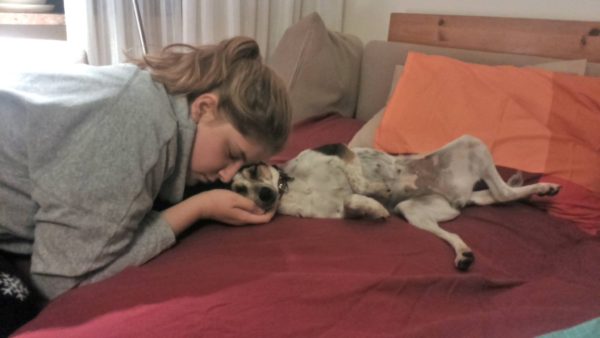 According to OTOZ Animals, the person who kept Liszka in that cage is a known abuser and has been reported to authorities.

In the video below, you can see Liszka since her rescue. She is going to need a lot more rehabilitation to get her walking back to normal, but despite that, she is always wagging her tail!