Heroes are people who rise to the occasion and then slip quietly away.

This is exactly what the world has seen of Lismore and the spirit of its locals after the recent deluge caused by a catastrophic weather system.

Situated at the junction of the Wilsons River and Leycester Creek, Lismore is prone to flooding due to rainwater coming down from surrounding hills into rivers and creeks which meet at Lismore. 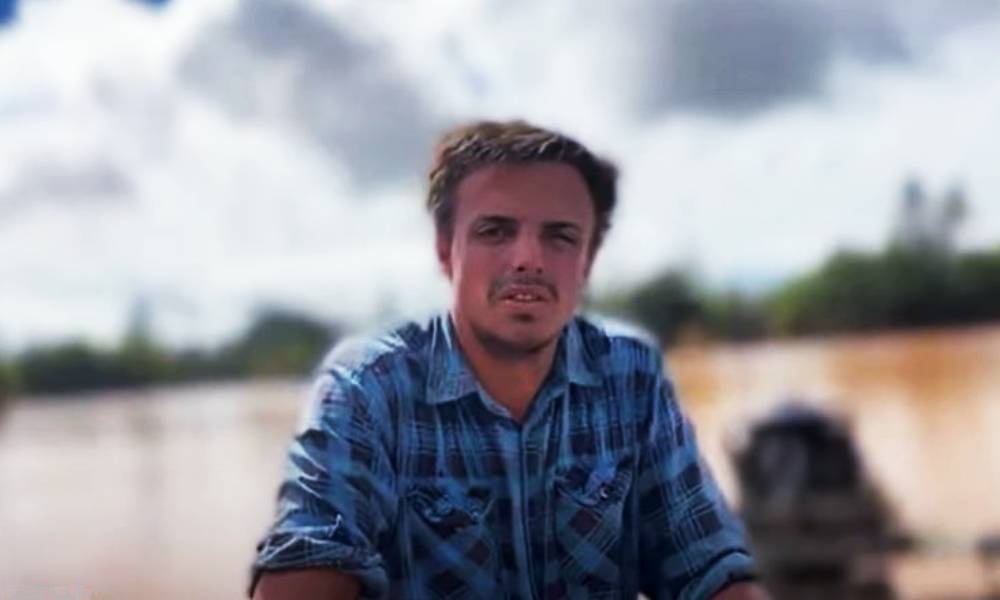 Lismore recorded its worst flooding in February of 1954, when flood levels reached 12.26 meters. This was followed by a flooding event in 1974, which rose up to 12.15 meters.

But this year’s flooding was a catastrophe! Wilsons River reached a new all-time high at 14.3 meters and was predicted to continue rising by the Bureau of Meteorology.

However, it is in times like this that the heroic spirit of the people gets awakened. The locals of Lismore who own tinnie boats, kayaks, and canoes shot into action and started saving anyone they could.

Heavy rains were still falling, but these local heroes braved the stormy weather and hurriedly sailed on to help people who were on the roofs of their houses, those who were trapped inside their homes, and even their pets. 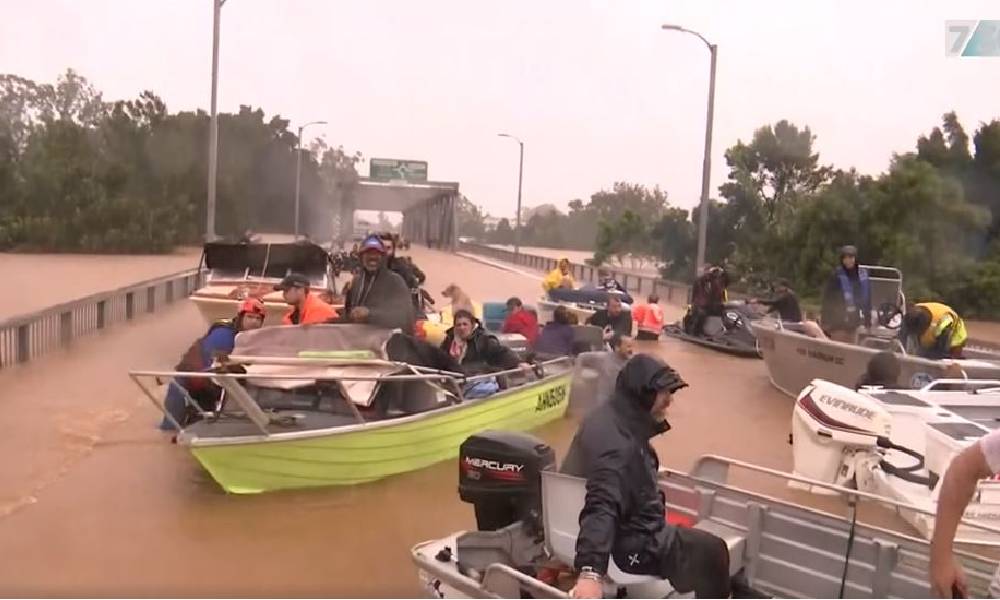 “I’m having trouble remembering how many I rescued, at least 16 from North Lismore,” said Aidan Ricketts, who lost his own home to the flood. “It is absolutely massive, because these floods are at least two metres higher than anything known, so people who were sure their house was not going to get flooded would have stayed. I pulled one guy who was just standing there in four foot of water from his house into our boat.” 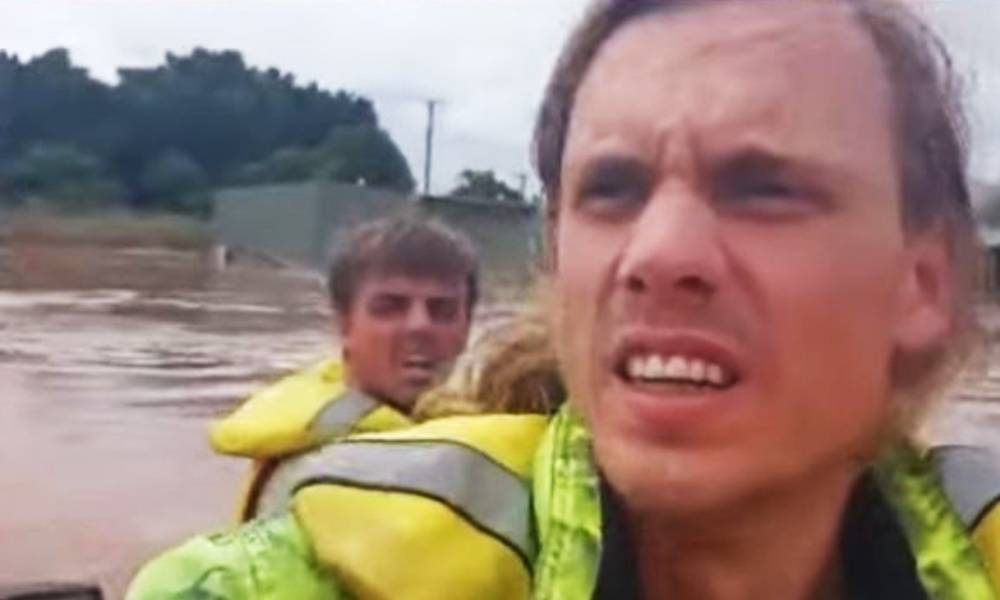 Another local hero named Rama rescued more than 40 people with his tinnie boat, which could usually carry only two or three individuals. But Rama worked on, day and night, to save elderly people who could not get out of their homes, people who were drowning, and anybody who needed help. This local hero already looked exhausted, but he would not dare stop. Lismore needs people like him who would sacrifice for the sake of others.

“The difficulty being it has been at night…the rivers are raging, and it can be quite dangerous for our rescuers, and we don’t want to put our volunteers’ lives at risk,” explained Commissioner Carlene York of the local State of Emergency Services. “If my expert flood rescue technicians find the water is dangerous, we are holding them back…the communities should take heed.”

And the communities in Lismore has, even before the government started its rescue operations. Time is of the essence, and so the heroes must rise.