The owner of the oldest zoo in Gaza had a vet cut off the claws of a young lioness in an attempt to drum up more visitors.

Rafah Zoo has over 40 animals that live in horrible conditions. Four Paws, an animal welfare charity, states there are “five lions suffering as well as a hyena, several wolves, monkeys, cats, dogs, ostriches, emus and other birds.”

Recently, a 14-month-old lioness named Falestine was held down with a net over her head by zoo workers as a vet cut her claws. The deplorable Palestinian zoo claims the procedure was performed so visitors could “play” with the young lion. 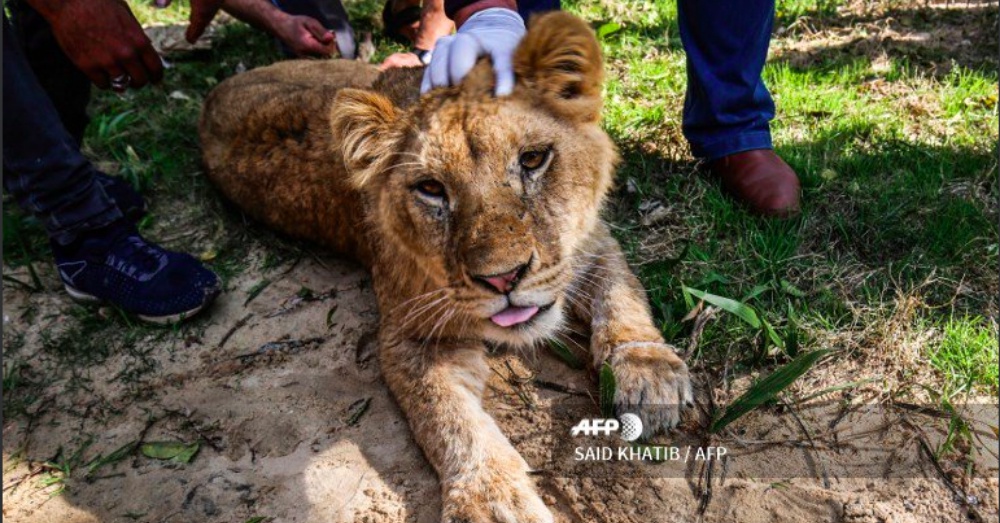 Handlers at Rafah Zoo held the jaws of the lioness shut as Palestinian veterinarian Fayyaz al-Haddad cut the claws using a pair of garden shears.

“The claws were cut so that they would not grow fast and visitors and children could play with her,” stated Haddad. The vet denies that the procedure was cruel and said, “We want to bring smiles and happiness to children, while increasing the number of visitors to the park, which suffers from high expenses.” 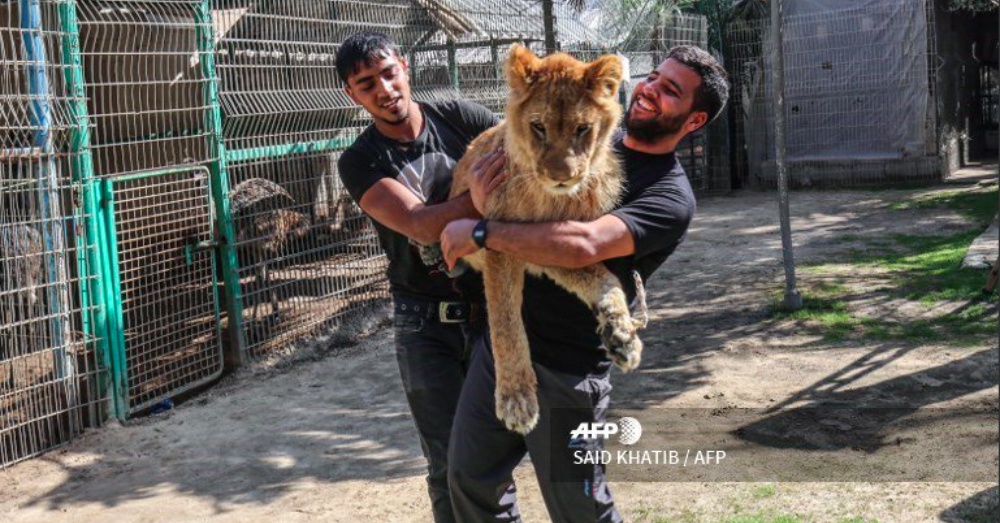 Animal welfare groups are outraged and said that the cruel procedure was performed right at the zoo and the possibility of infection is high.

The vet claimed the procedure was painless. However, the photos clearly show the lioness was stressed. Days later, the vet returned to see how the lioness was doing. Falestine was released into a tiny yard where she interacted briefly with handlers and then attempted to scratch a tree trunk with her nonexistent claws. 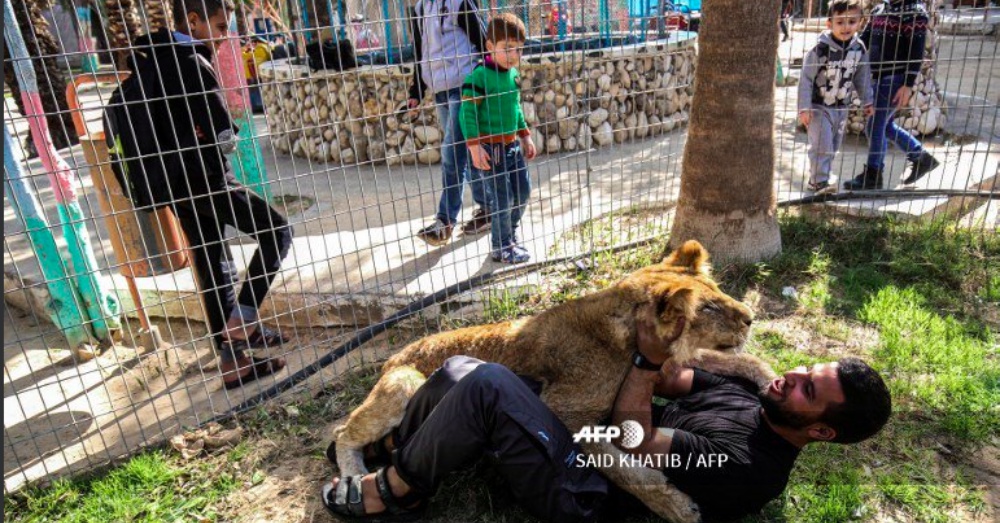 The charity told Daily Mail, “For big cats, removing the claws is a particularly vicious procedure which causes long-lasting damage. Natural behaviour, such as grabbing food or climbing, is hardly possible without an animal’s claws. Since the amputation was not done in a proper vet clinic, the chance of infection is high.” 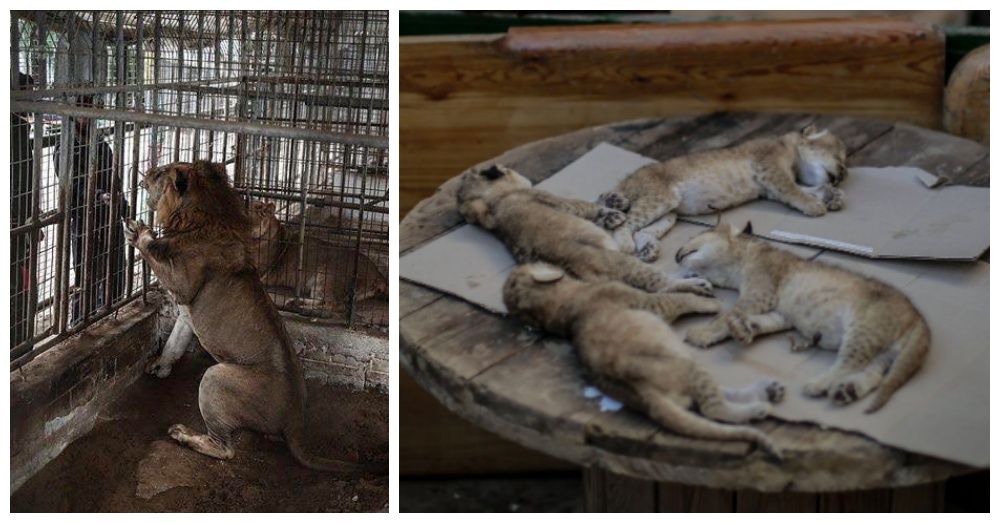 Four Paws is focused on closing the zoo and rescuing all the animals from the deplorable conditions. Four lion cubs froze to death at the zoo due to improper care during cold weather. The animal welfare charity has successfully closed down two others zoos in the area, where all the rescued animals were brought to sanctuaries. “Our team already started negotiations with the relevant authorities.”