This Rescue Lioness Was On The Brink Of Death With Little Hope. Then, She Found Her Soulmate…

A lioness name Sheila has met her match and soulmate in a lion named Kahn. Both of them were rescued, months apart, from the same local facility by Texas’ In-Sync Exotics Wildlife Rescue and Education Center. Their sole purpose of living was to be rented out for photo ops, birthday parties and weddings. 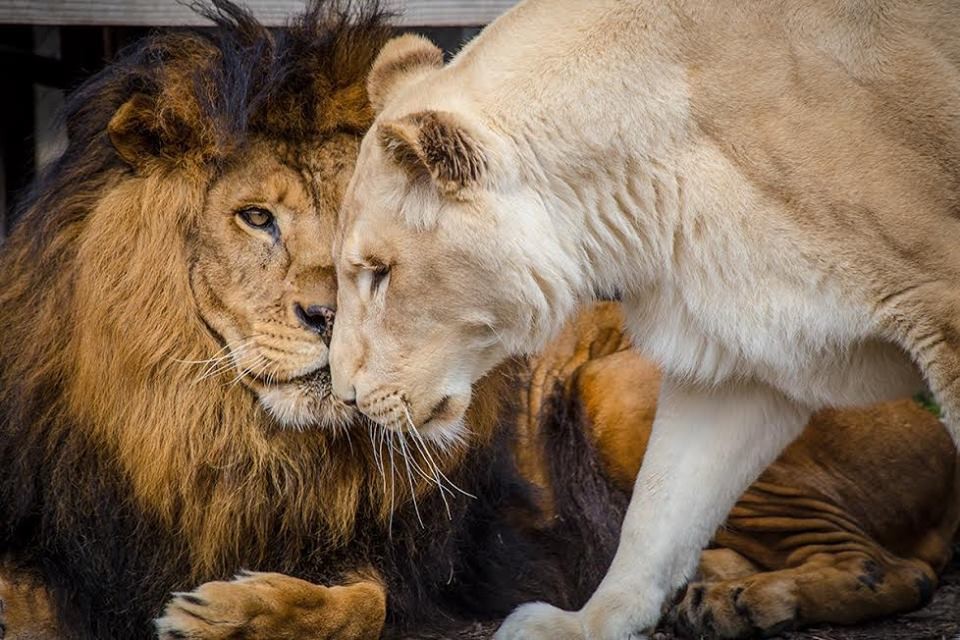 “When the animals are no longer useful to him, he throws them aside and stop caring for them,” Vicky Keahey, founder of In-Sync, told The Dodo. “He’s since got his license revoked. 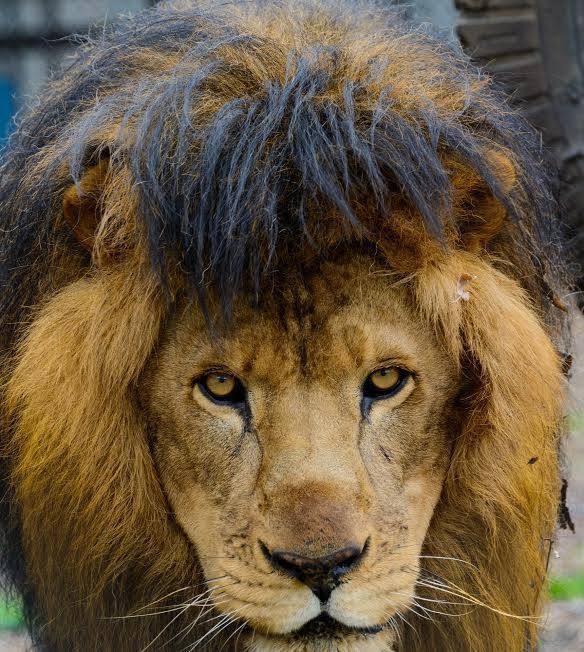 Kahn, who was six years old at the time, was rescued in March of 2009, while Sheila came the following July. Neither were being cared for properly but their former older and therefore were confiscated by the U.S. Department of Agriculture (USDA). 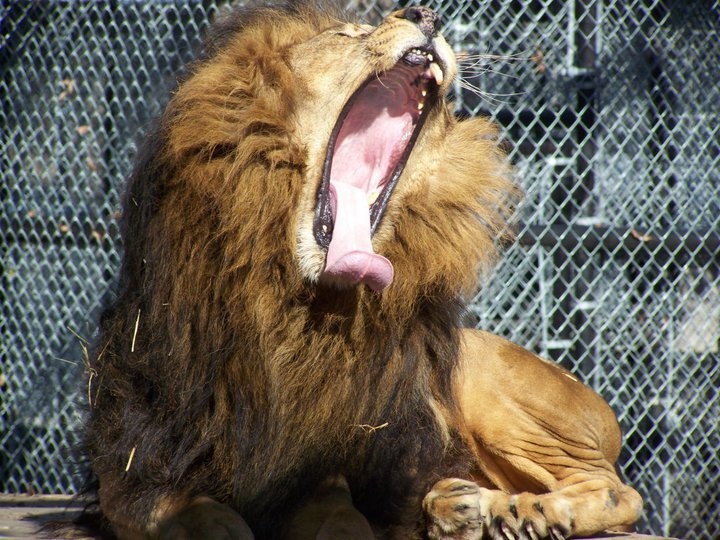 Kahn was not in the best of shape when he arrived. The end of his tail was completely chewed off and very thin, which rescuers believe he did himself out of stress of boredom. He also had bone issues, due to malnutrition, which made it hard for him to walk. Despite these issues, he was very friendly and acclimated quickly to his new surroundings. 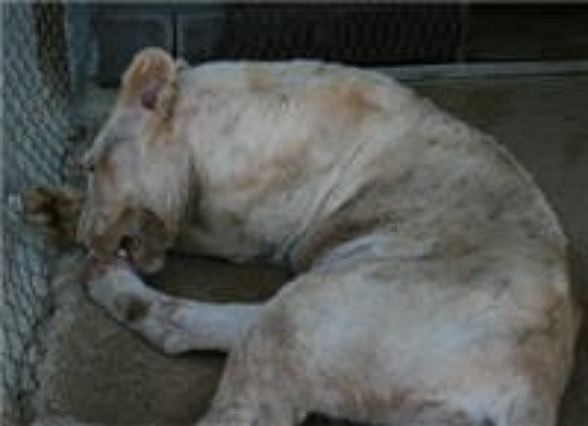