It’s illegal to buy or sell big cat trophies in the United States, that includes the skeletons, claws, and teeth of cheetahs, jaguars, tigers and the like.

But it doesn’t include African lions, which are still being killed and trafficked around the world.

The US Fish and Wildlife Service banned imports of captive-bred lion trophies in 2016, hoping to protect these cats from extinction, but it may have inadvertently made matters worse. Smugglers are now dealing in lion parts and skeletons, which can easily be sold as tiger parts to those who have the money but lack the discerning expertise. 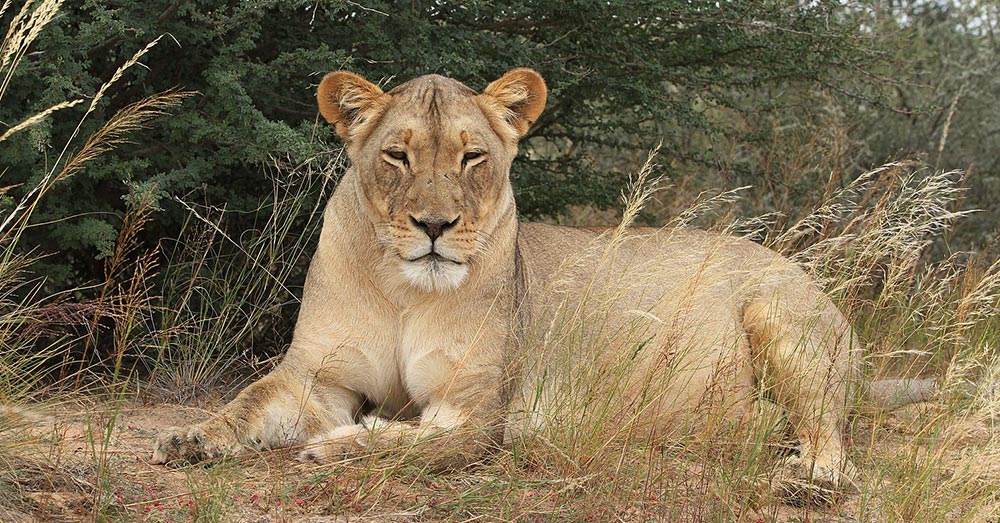 Source: Wikimedia Commons
The import of captive-bred lion trophies is illegal in the U.S.

“Sometimes, you think you’re doing the right thing, but the outcome of your policy decision is that something worse materializes,” Michael ‘t Sas-Rolfes, a doctoral candidate at University of Oxford in England, told the New York Times.

South Africa increased its lion bone export quota from 800 to 1,500 skeletons in 2018, making the practice much more lucrative for those with the means. A report by the EMS Foundation and Ban Animal Trading points out that this not only signals governmental support for the big cat trade, but a myopia towards sustainability.

“Hunting associations that support the trophy killing of captive bred lions have been sidelined by
international hunting associations and organisations,” the report states. “Instead of working with all the stakeholders to limit and close down the industry, South Africa is steadfastly supporting it. It is facilitating its conversion into an even crueler industry: captive breeding and farming lions so they can be slaughtered solely to feed the problematic big cat bone trade in Southeast Asia. This is evidenced by the emergence of lion slaughterhouses in South Africa as well as the fact that we have clear evidence that 91% of the ‘lion’ skeletons exported from South Africa in 2017
included skulls. Thus showing that South Africa’s lion bone trade is not a by product of an existing industry (i.e. trophy hunting) but an entirely separate industry.” 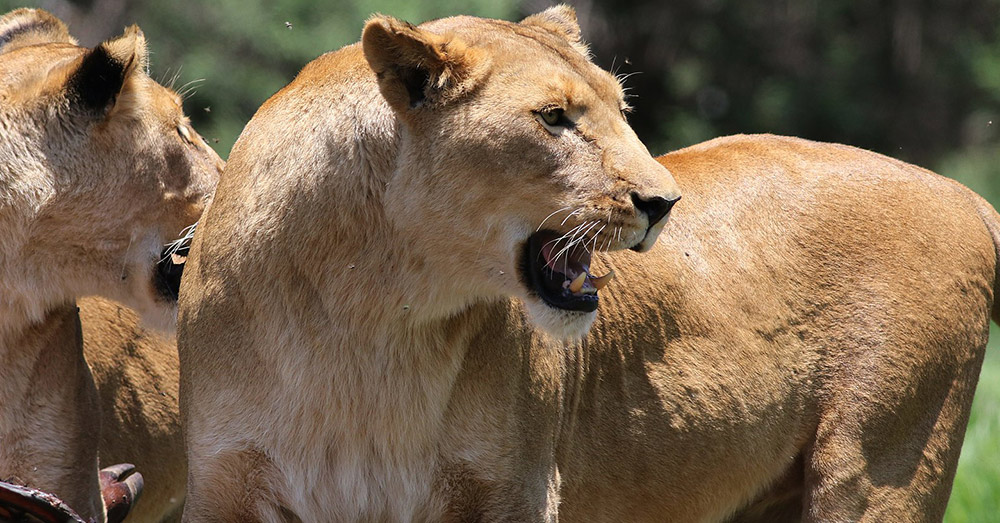 Source: Wikimedia Commons
South African lions are being hunted and mutilated for their skeletons.

About half of the canned hunts in South Africa were once being contracted by Americans. The United States’ ban on captive-bred lion trophies cut that business down significantly, as did the addition of lions to the US’ Endangered Species List.

“Although Americans were still free to shoot lions in legal hunts throughout Africa, they could bring home the trophy only if they proved that the hunt had benefited lion conservation,” the NYT reports. 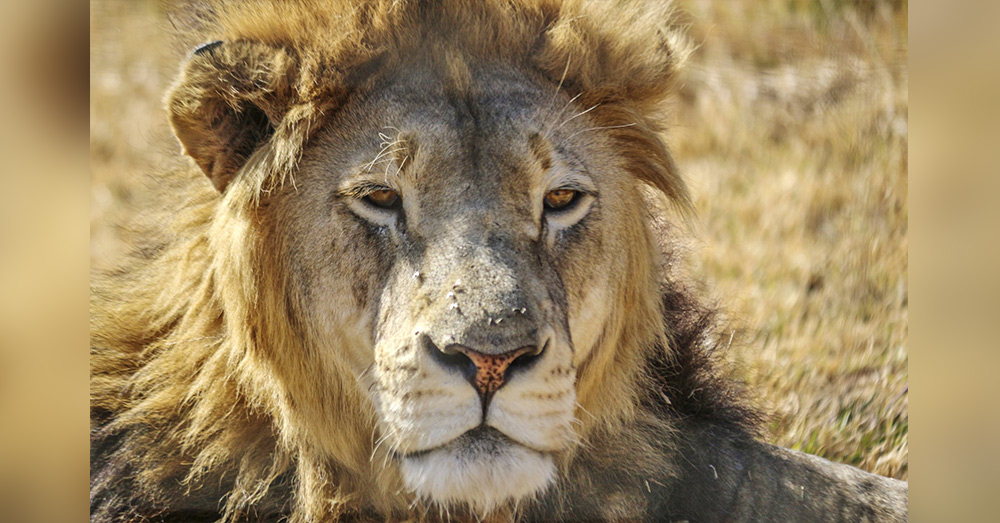 Source: Pixabay
Lion skeletons can sell for thousands of dollars.

Though these measures were aimed at conservation, dwindling incomes from canned hunts has forced at least 80 percent of those running hunting grounds in South Africa to scale their business down, often euthanizing lions.

And now they sell bones.

Female skeletons fetch about $3,100 on the market, and males $3,700, though many hunters feel the 1,500 skeleton quota is too low. Hence, the illegal trade still flourishes, especially between South Africa and Asia, where big cat bones are used to make ineffective medicines, marketed as strength-giving tonics, tiger bone wine, and jewelry. 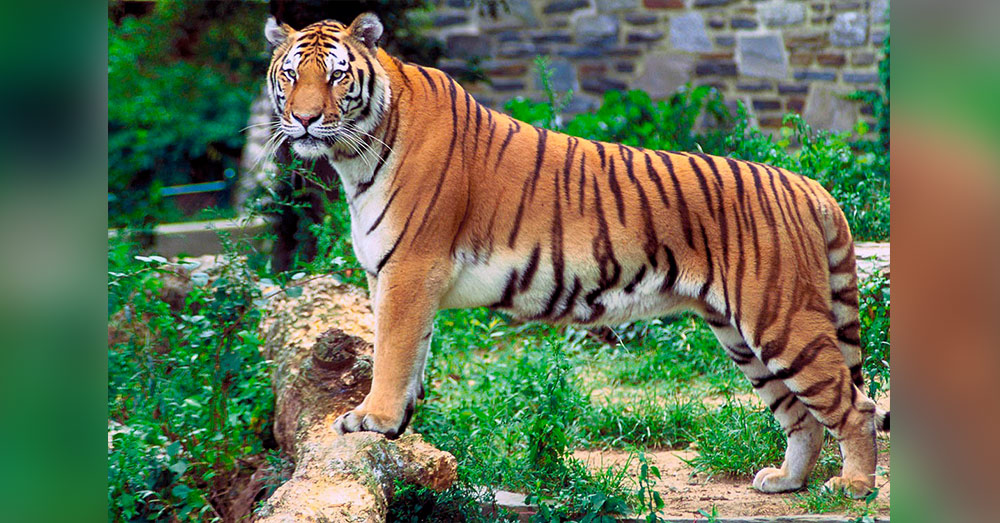 “There’s an assumption that lion has replaced tiger in the market, and therefore there’s a decline of pressure on tigers, but that’s not the case,” said Debbie Banks, a campaign leader at the Environmental Investigation Agency in London. “The demand for tiger and other big cats marketed as tiger is so huge that not only is it consuming farmed tigers, but wild tigers are also still being poached.”

The legality of importing lion skeletons has only compounded the problem.

“[It] stimulates demand and perpetuates the desirability of these products,” Banks told the NYT. “So long as there is a demand, there is going to be pressure on the world’s remaining tigers.” 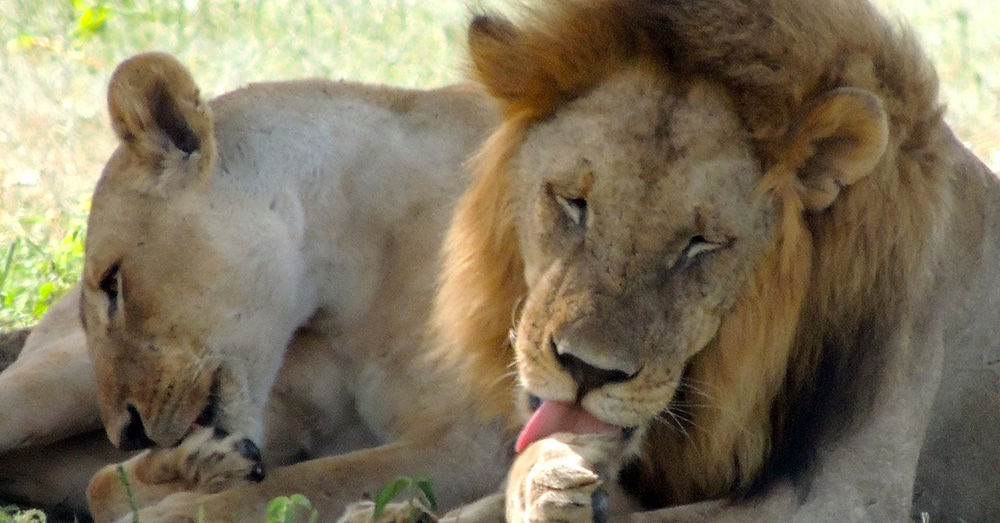 Source: Max Pixel
The ban on captive-bred lion trophies has forced poachers to adjust their business model, but lions are still in great danger.

Though they are still bred in captivity, lions are facing extinction, as well. Where the animals cannot be purchased from breeding facilities, they are poached on protected lands, often found bloodied and mutilated, missing teeth and claws.

“You throw poisoned meat over the fence to lions used to eating from people, the poison kills them quietly, and then you go in and chop off body parts and leave without anyone noticing.”
Said Dr. Kristoffer Everatt, a project manager at Panthera, a conservation organization. “It would be too coincidental for these two things to be happening at the same time and same place without a link. But the problem is, nobody has actually investigated it.”