Diseased And Dying Sea Lions Are Stranding Themselves On Beaches, And They’ve Already Infected 8

The residents of Oregon have been warned to keep themselves, and their pets, away from sea lions.

A leptospirosis outbreak has been killing off many of the animals in the Pacific Northwest. Infected corpses in Lincoln, Tillamook, and Clatsop counties, where the sea lions have stranded themselves to die, still harbor the bacteria, KOMO News reports.

“Over the past few months, we have been getting calls for multiple sick or dead sea lions daily,” Jim Rice, a researcher at Oregon State University’s Hatfield Marine Science Center in Newport, wrote in a public statement, “which is higher than normal.” 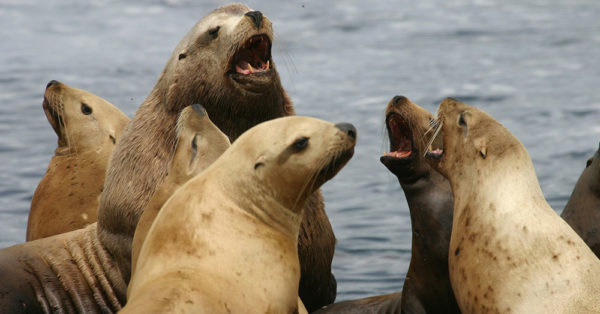 The leptospirosis bacteria passes more easily to dogs, wildlife, and livestock than to humans, and the state’s fish and wildlife agency has asked people and their pets to stay at least 50 feet from all stranded sea lions.

The disease can be transmitted through contact with an infected sea lion’s bodily fluids, living or dead. Oregon State University confirmed eight cases of leptospirosis in October. 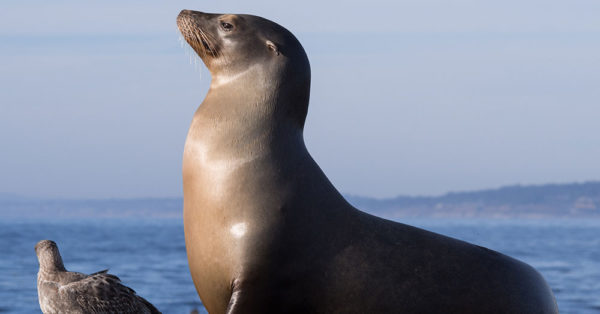 Vaccines are available for dogs and horses, Oregon Live reports, and can be obtained through a veterinarian. 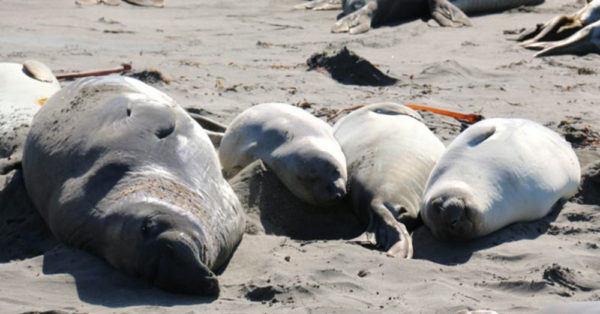 Source: Pixnio
Sea lions and seals sunning themselves for warmth.

Leptospirosis is a serious issue, but do you know what else lurks in your furry friend’s mouth? Click the button below to read more about the dangers our pets may pose when they lick us.