They are sentient beings that deserve love and respect – not exploited for selfies.

A heartless photographer deliberately broke a lion cub’s hind legs so he couldn’t run away from tourists as they posed for a picture with him on a Russian beach.

The monster tortured and beat the cub into submission and only fed him scraps. “He was practically not fed, and for some reason in the frost water was constantly poured over him,” said Yulia Ageeva, who led the rescue. “This was a real hell.” 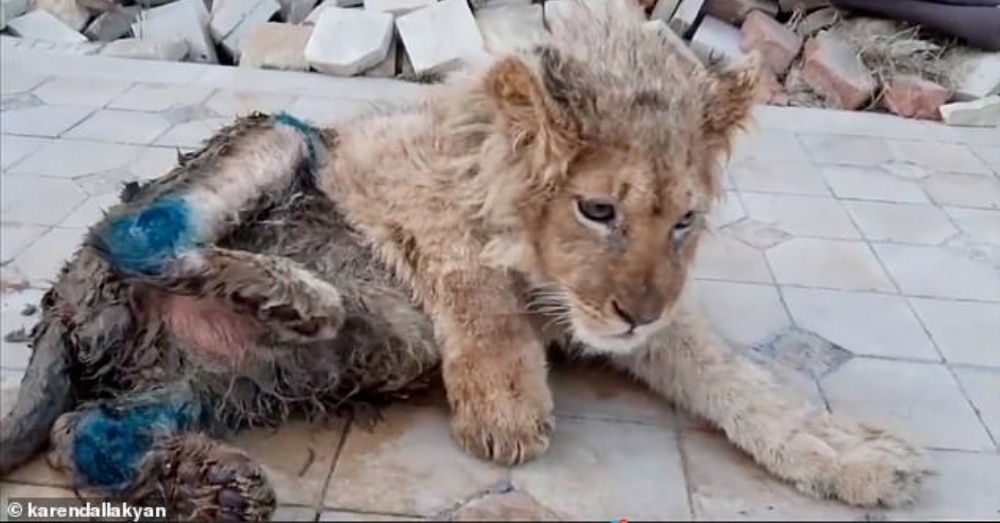 When the helpless lion was no longer of use to the photographer, he was dumped out in the country and left to die.

Rescuers found the cub near death tethered in a dirty, old barn. Simba, as he was named by rescuers, was flown to specialist vet Karen Dallakyan, who performed surgery to try and repair some of the damage done to the cub.

Simba is slowly starting to recover and able to walk again, but is permanently deformed due to his extreme abuse. 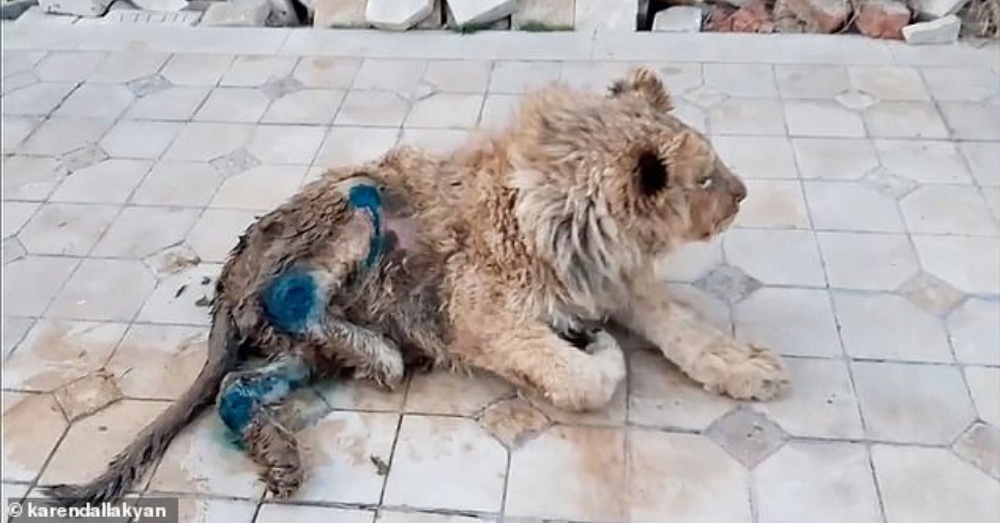 Dallakyan said the cub suffered, “an ocean of pain from humans”. Sadly, the vet claimed that Simba was not the first nor will he be the last to suffer at the hands of humans. “Evil photographers break bones like this so that wild predators cannot escape and behave calmly for pictures [with tourists].” 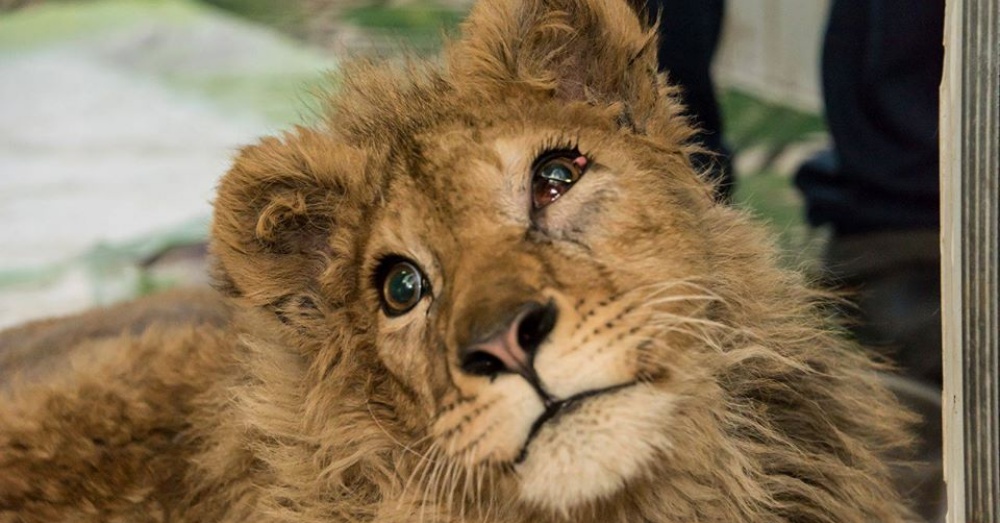 Vladimir Putin was so shocked by the cruelty that he personally ordered a criminal investigation. The case is still under investigation but hopefully those responsible will be found and charged. 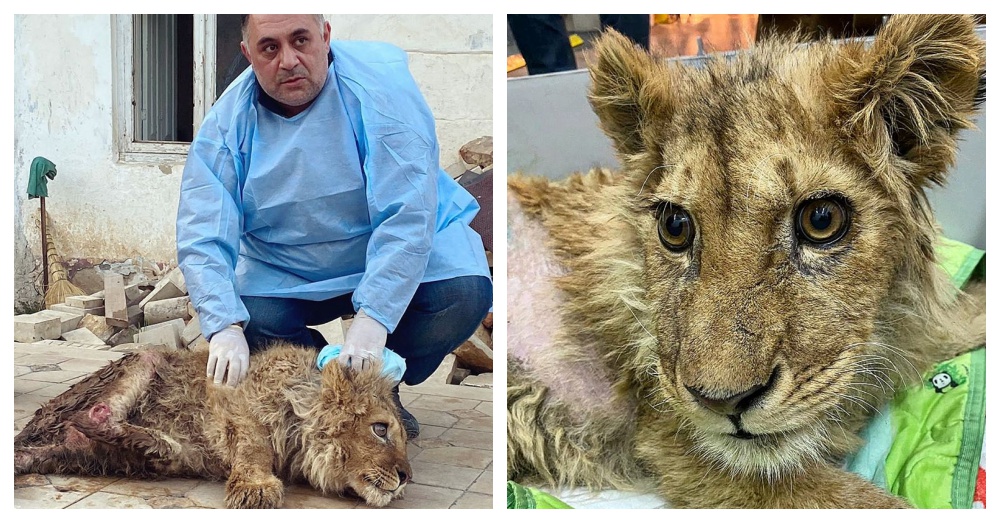 Even after all the suffering Simba experienced at the hands of humans, he has opened up to his rescuers and allowed them to help him learn to walk again. He is even running a bit after countless hours of rehabilitation. His recovery can only be described as a miracle. 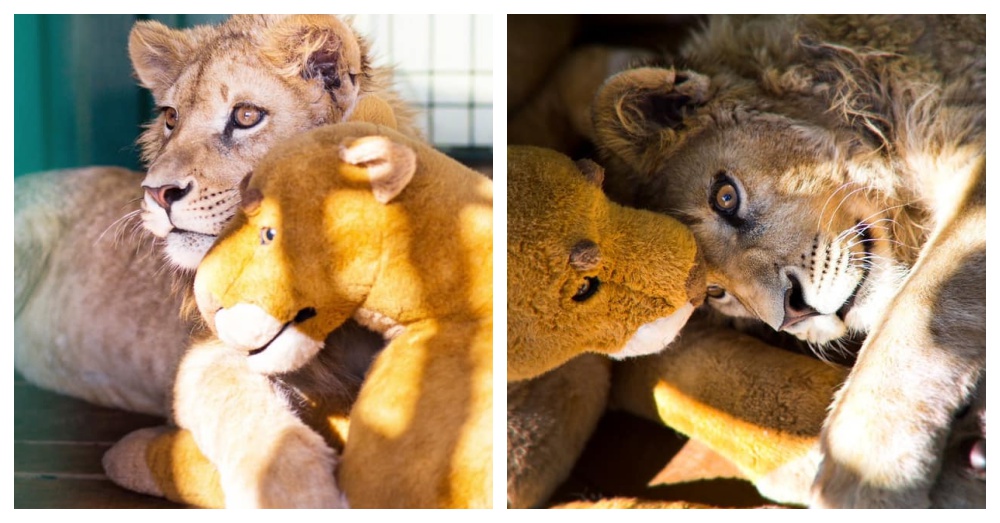 Simba is in great hands and just celebrated his 1st birthday. The rescue team spoiled him with a stuffed lion toy and a birthday cake fit for a king. Thank you to everyone involved in rescuing and caring for Simba.

Watch his transformation in the video below.