One Mama Cow Lost Her Babies, While A Calf Lost His Mom. Then Fate Brought Them Together

This cow, named Lindy Lou, had lived on a dairy farm, where all she was used for was to produce milk. Sadly, when all of her babies were born, they were taken away from her. This is the reality for most dairy cows.

At the same time, this calf, named Carlin, was stolen from his mother at birth. He was going to be slaughtered because he was of no use, being a male, but thankfully was rescued. 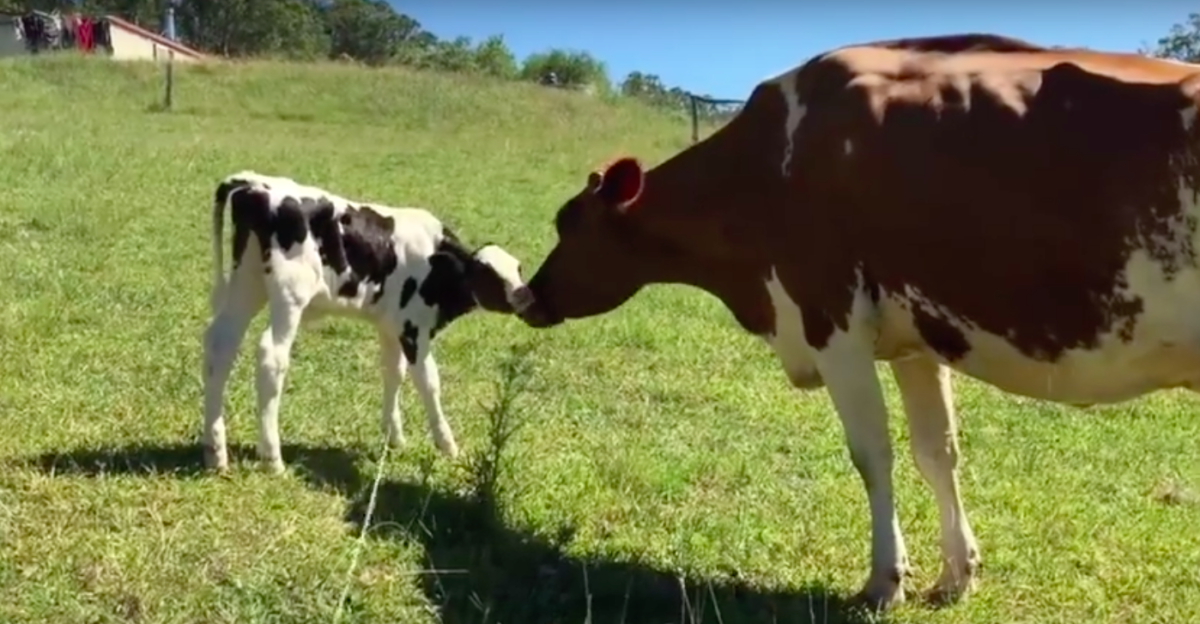 Baby Carlin went to live at Manning River Farm Animal Sanctuary, the same place that Lindy Lou was taken to. Lindy Lou never got to experience what it would be like to be a mother to her babies, and Carlin never got to experience the unconditional love from a mother. Both were stripped of their greatest joys in life, and destined for a horrible life, or lack thereof. 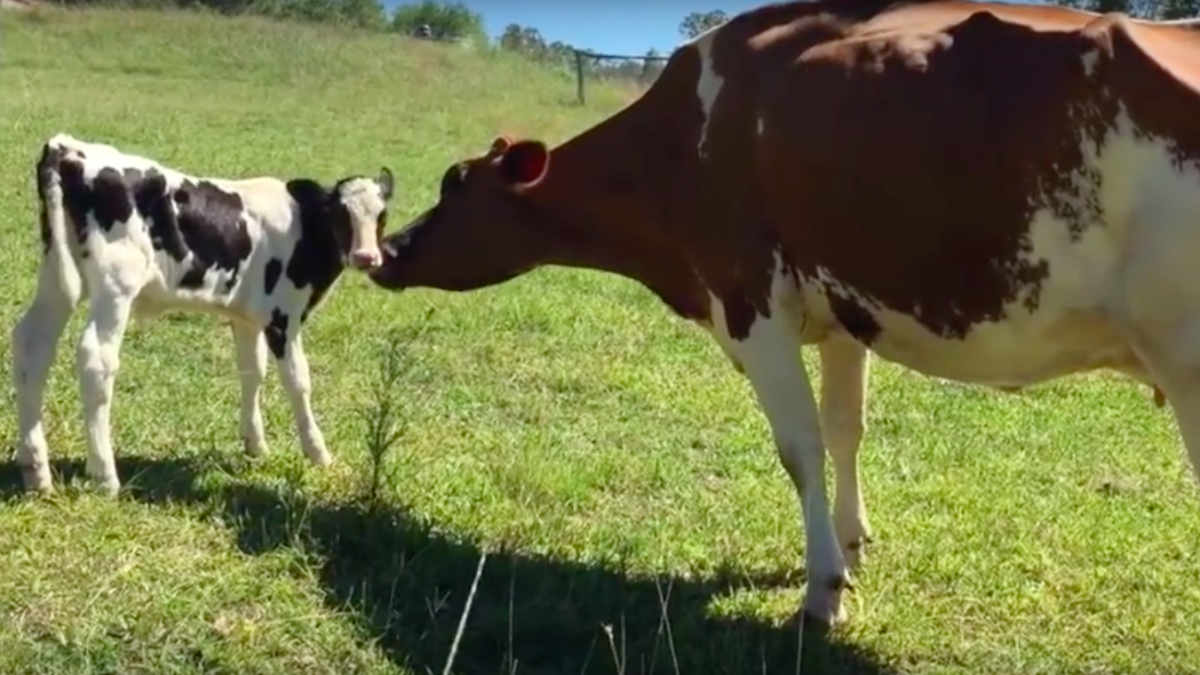 But luckily their paths have crossed and the two finally got to experience the mother-child relationship that they had been missing out on. It’s amazing how two different stories could run parallel like this and then fate brings them together! It was definitely meant to be!

Watch the two meet for the first time in the video below!