Early last month, John Lundquist was out camping with his dog, Lindsey, at the Boundary Waters Canoe Area in Minnesota. The two of them were enjoying themselves when all of a sudden it began storming. The loud thunder frightened Lindsey, causing her to run off.

Lundquist was devastated and looked everywhere for Lindsey, but to no avail. After two days of searching, he ran out of food and went back to his hometown of Minneapolis. But just because he left the camping grounds, does not mean he gave up. He posted Lindsey’s photo on Facebook in the hopes that someone in the area would recognize her. 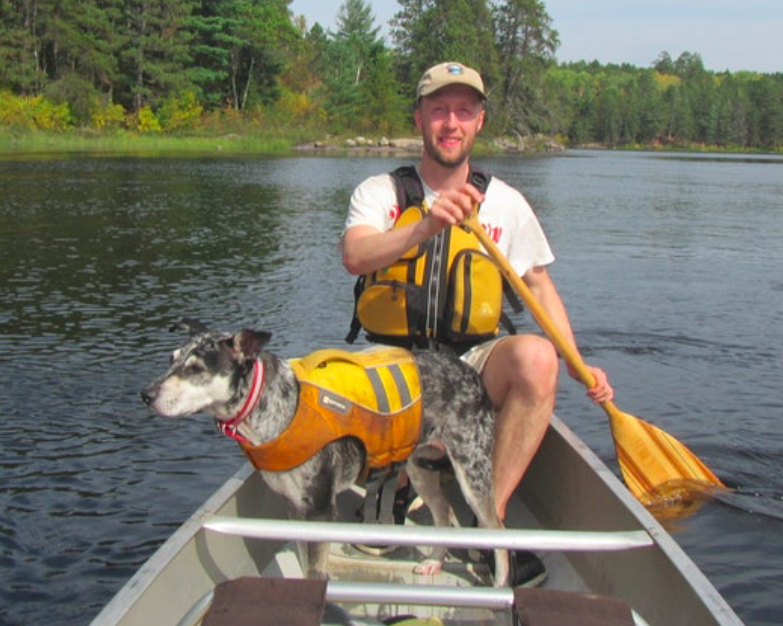 Thankfully, someone wound up finding Lindsey and was going to keep her overnight at their house in Ely so that Lundquist could drive there the next morning to get her, but Lindsey escaped from the person and was on the loose again. 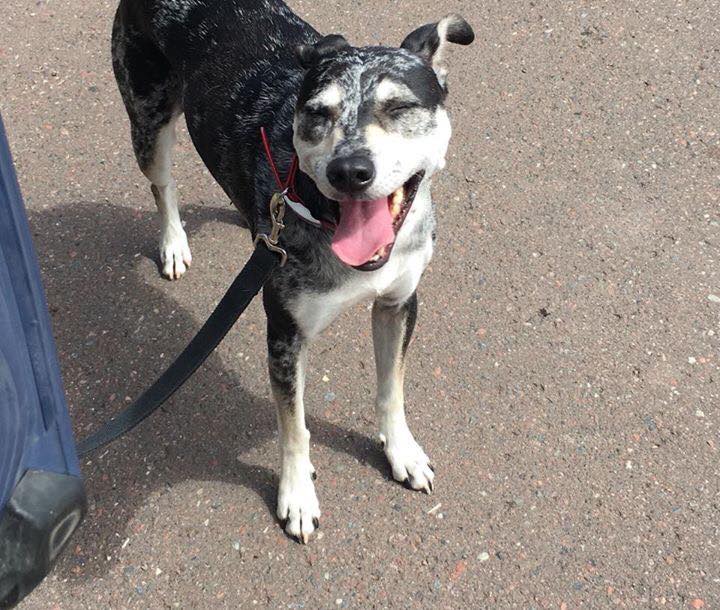 A few days later, someone allegedly saw Lindsey running across the highway late at night with a wolf chasing her. When Lundquist heard that part, it thought it was the end of the story. But luckily, it was not. 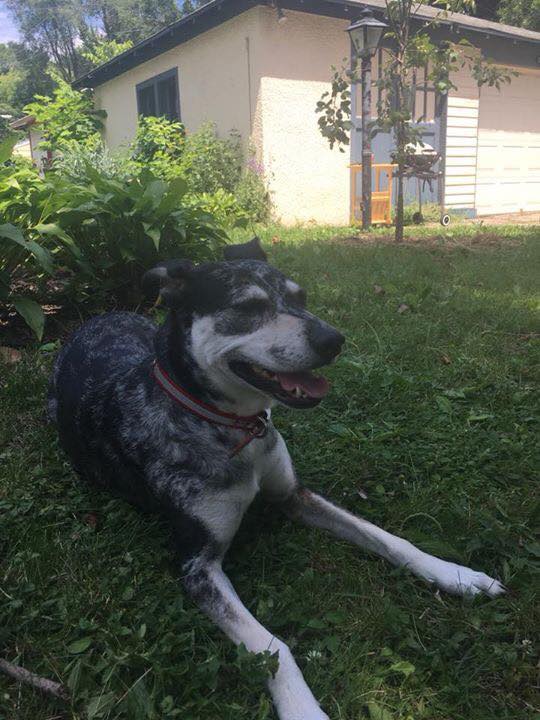 The Retrievers, a volunteer organization who helps to safely capture lost dogs, heard of Lindsey’s story and wanted to help. They set out food traps in the area, hoping that Lindsey would be hungry enough to fall for one of them. After spending all that time alone outside, Lindsey was indeed starving and went right for the food in one of the traps. 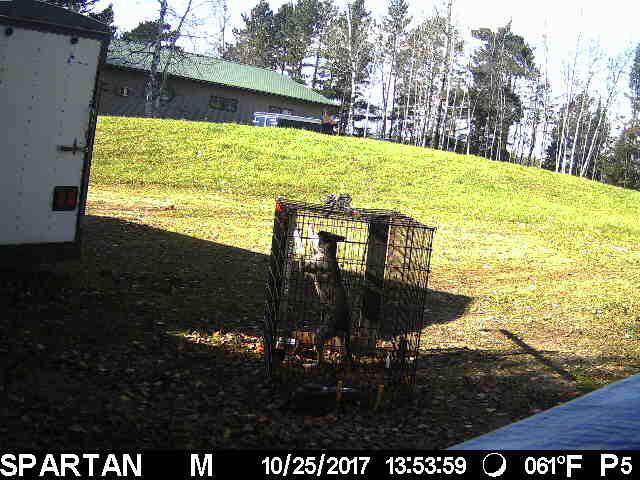 The Lundquist family drove up there right away to reunite with their escape-artist pup. It’s unknown how Lindsey survived out there in the wild for so long, but what matters most is that she is now safe and back at home with her family. 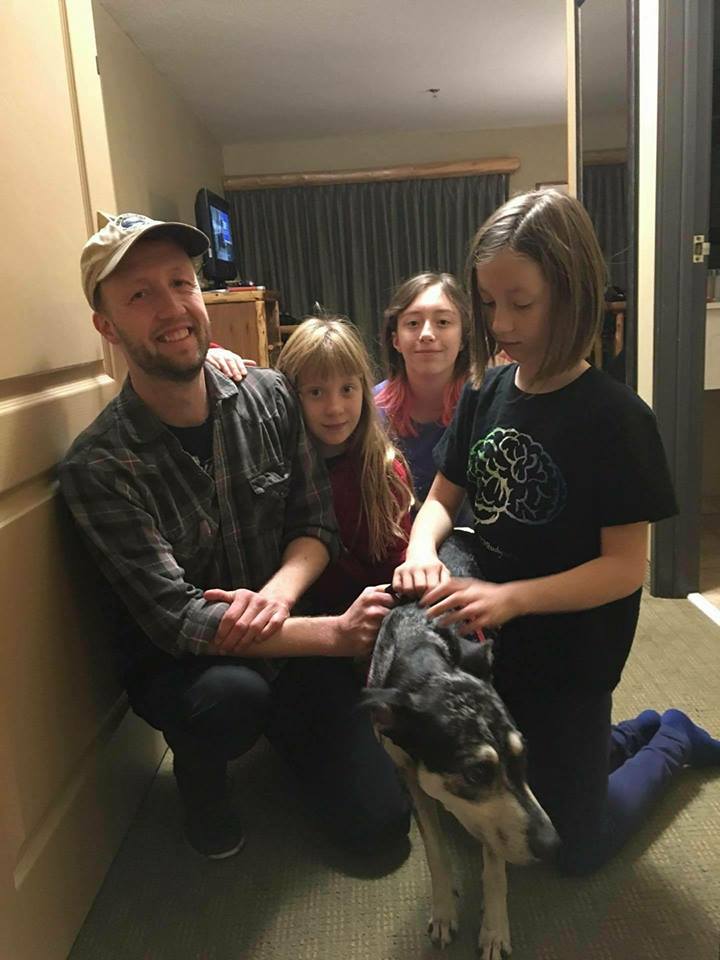 Lindsey has since been checked out by a vet and is being treated for Lyme disease but is otherwise healthy and doing well. 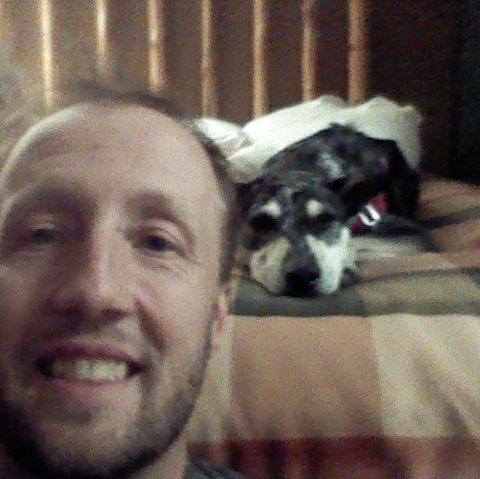 Hear more of the story and see Lindsey back with her family in the video below:

It is important to keep your dog on a leash at all times when you are out in the wilderness. Not all stories of lost dogs have a happy ending like this one!