After Lil Bub – the Insta-famous cat – passed away, his owner came up with an out-of-this-world plan for his remains. Mike Bridavsky has expressed interest to send Lil Bub’s ashes into orbit inside a satellite. And According to TMZ, he’s already working with Purdue University in order to make the dream a reality.

Bridavsky confirmed to PEOPLE that he indeed intends to send Lil’ Bub’s remains to outer space. Bridavsky also hopes to live stream it from the satellite in order for the cat’s grieving fans to watch as he makes it to space. 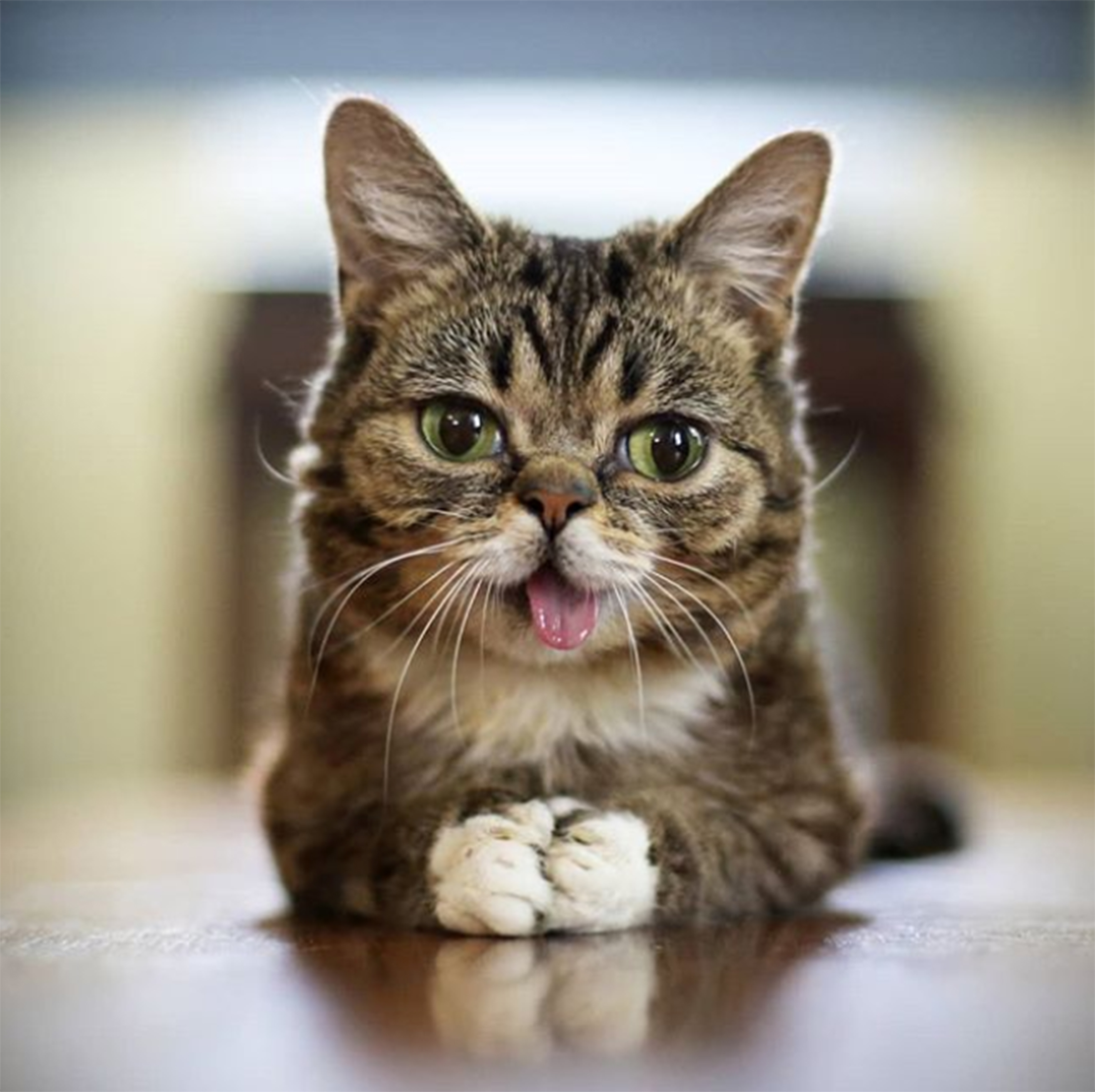 A charitable incentive is expected to be included with the concept in order for supporters to be able to pledge donations every time Lil Bub makes a rotation around the planet. The donations would go to benefit animal research and homeless pets.

Based on a report by TMZ, Purdue – who has an aerospace program – was the animal hospital where Lil Bub received his emergency treatment. Bridavsky plans to start a crowdsourced fundraising campaign in order to cover the costs of the expensive mission.

The news of the celebrity cat’s passing at the age of 8 was shared to her Instagram page, and Bridavsky told Lil Bub’s followers that she was “cheerful” the night before her death. 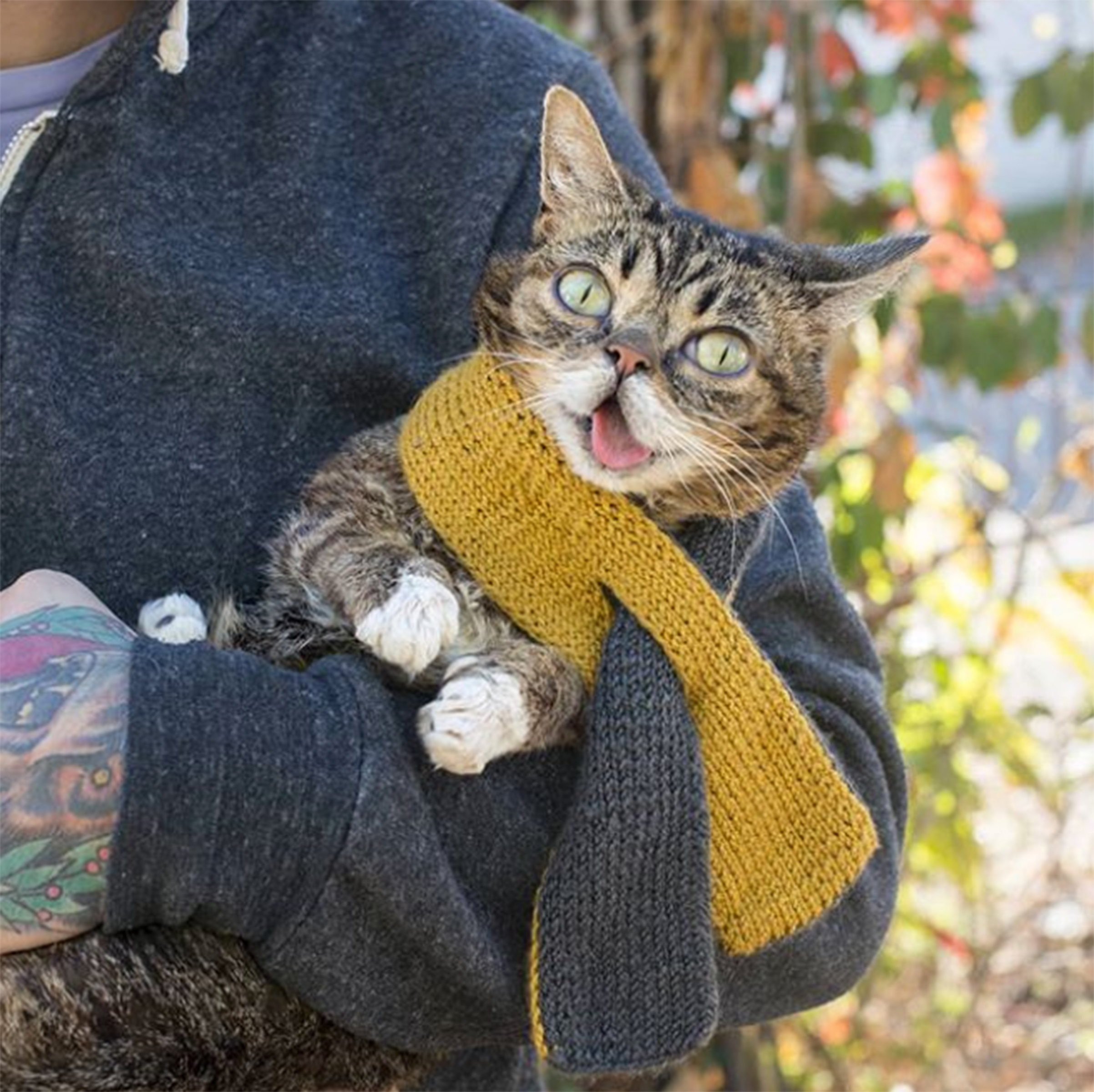 The sad announcement said, “On the morning of Sunday, December 1st 2019 we lost the purest, kindest and most magical living force on our planet. BUB was cheerful and full of love laying in our bed with us Saturday night, but unexpectedly passed away peacefully in her sleep.”

Adding, “It is impossible to put into words the profound effect that BUB has had on my life, on the lives of thousands of homeless pets, and on the lives of those of you that have cared for her as if she were your own family. She taught me everything that I know about unconditional love.”

Bridavsky then continued, “She has been a constant source of warmth and love in our lives for the past 8 years. To say that our family is devastated would be an understatement.”

In loving memory of the most amazing cat on the planet, here is a collection of clips from some of my favorite BUB videos over the years. It is a four part series, so swipe right to see em all. GOOD JOB BUB. #lilbub

Lil Bub was rescued by Bridavsky back in 2011 after being found in a tool shed in Indiana with her siblings and feral mother. As the runt of the litter, it was obvious that she was going to need a little extra help.

As the cat’s website stated, Lil Bub had a “multitude of genetic anomalies.” She was a perma-kitten, meaning she stayed the size of a kitten for her entire life as she had an “extreme case of dwarfism.” This meant her limbs were disproportionately small compared to the rest of her body, and it gave her a little trouble to move around sometimes.

In addition, her lower jaw was shorter than her upper jaw, so she never grew a full set of teeth. This caused her tongue to hang out, giving her that trademark adorable face. However, it didn’t inhibit her ability to eat or her appetite.

None of these “happy accidents,” as Bridavsky referred to them on her website, affected her popularity. The special needs cat accrued more than 2.3 million followers on Instagram and nearly 3 million Facebook subscribers in her eight years. 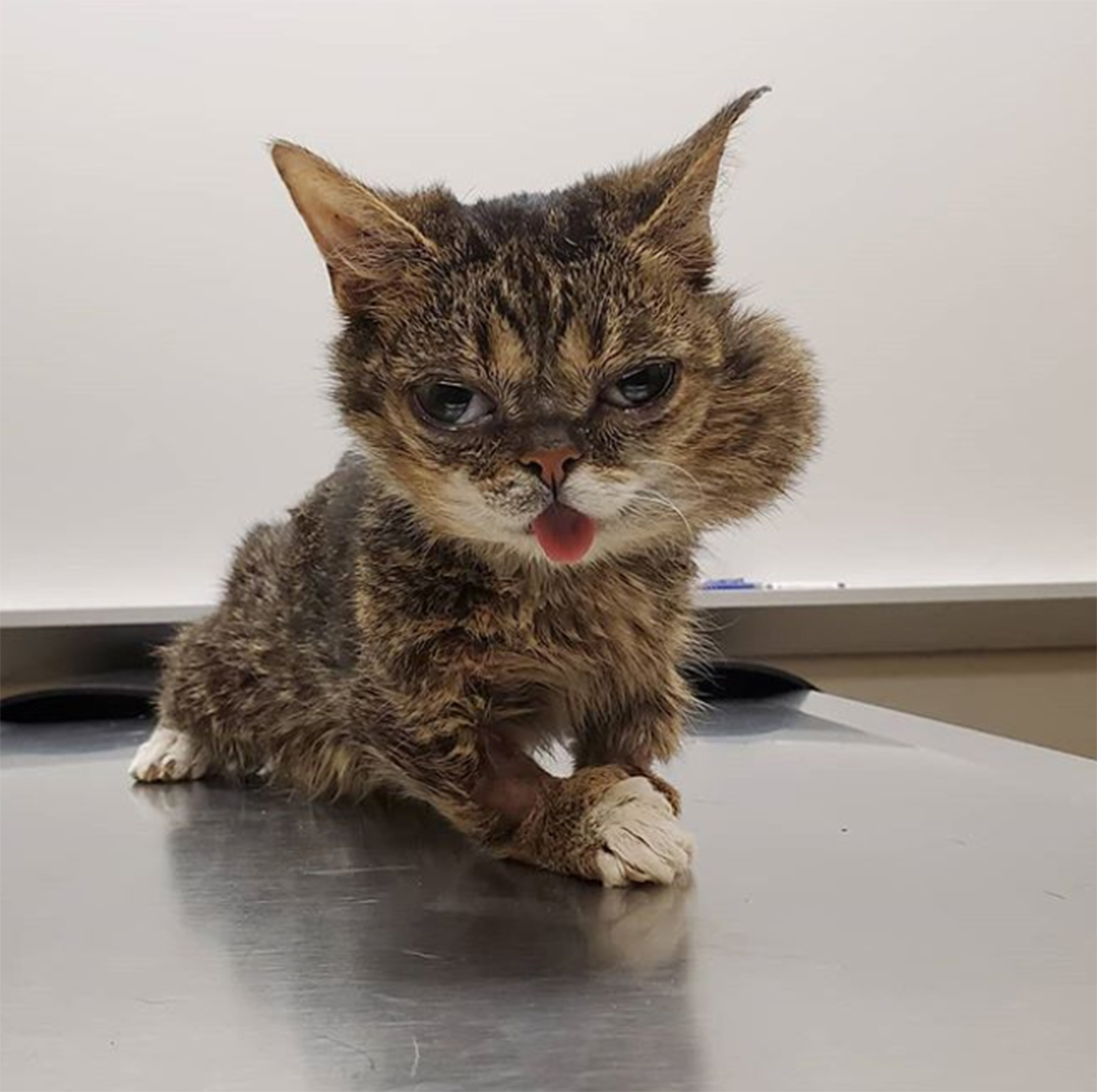 “BUB has made a huge difference in the world of animal welfare, and in the lives of millions of people worldwide. She has literally saved thousands of lives (both pets and humans). She started the first national fund for special needs pets, she was the subject of groundbreaking genetic and biological research, she’s helped raise over $700,000 for animals in need, and has spread a message of determination, positivity, and perseverance to people all over the world,” the post read.

It also said that there would be a memorial service for the kitty to be held at some point.