Lights Out Movement Could Save Millions Of Migrating Birds

As temperatures begin to fall and the days become shorter, birds are heading south for the winter. 80 percent of migrating birds travel at night, but many never make it to their destination due to a man-made problem – light pollution.

Hummingbirds, sparrows, warblers, geese, and millions of other birds migrate thousands of miles across the country every year using the stars as a guide, but city lights make the stars hard to see. 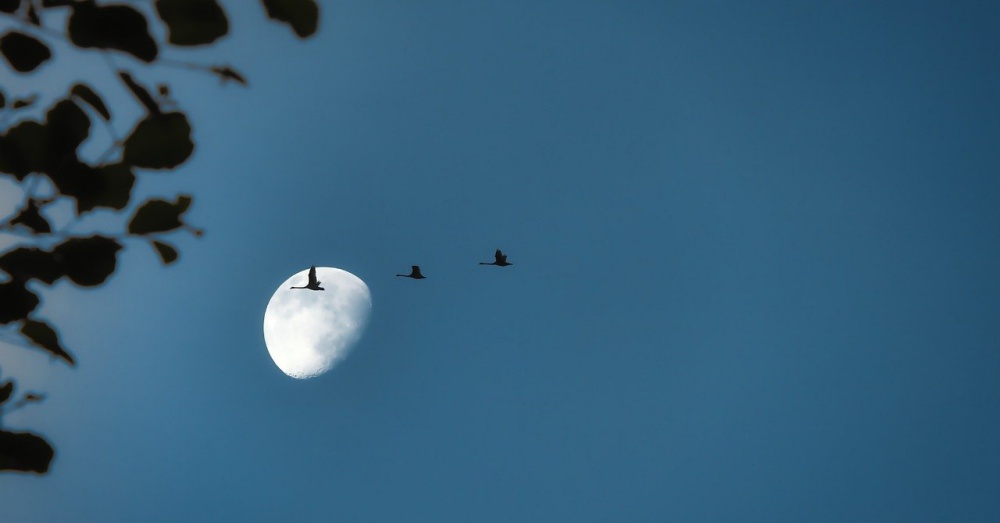 The glow of city lights lure migrating birds into cities and confuse them, causing many to crash into tall buildings or fly aimlessly around the city until they are exhausted and die.

Roughly one billion birds are killed every year as a result of colliding with buildings or crashing into windows.

In 1999, The National Audubon Society, nonprofit organization that protects birds and their habitats, and partners created the first Lights Out program in Chicago. Since then, dozens of other cities have joined the Lights Out movement to reduce excess lighting and save millions of migrating birds. 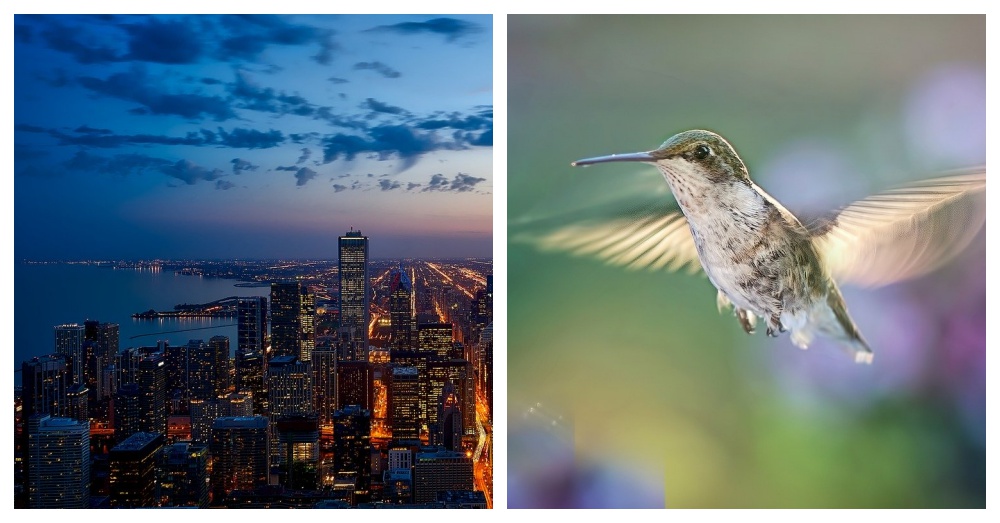 “In Chicago, one Lights Out building showed an 80 percent decrease in strike rates after joining the Lights Out movement,” the organization stated.

The fall migration for birds is currently in progress, typically occurring between August 15-October 31. There are four major flyways in North America that birds use to travel from North to South and vice versa. Audubon even created a map that allows people to learn more about the birds that use each of the flyways. Follow the birds on their journey by clicking here.

Since it isn’t logical or possible for cities to be dark for the entire migratory period, Colorado State University Aeroeco Lab created a Lights Out Alert map that tells residents in each state when migrating birds will be passing over. A detailed three day forecast is provided with low, medium, and high alert levels and the estimated amount of birds traveling in the area on each day.

States are able to use this map and forecast as a guide and post alerts to their residents and businesses when birds and bats are most present. 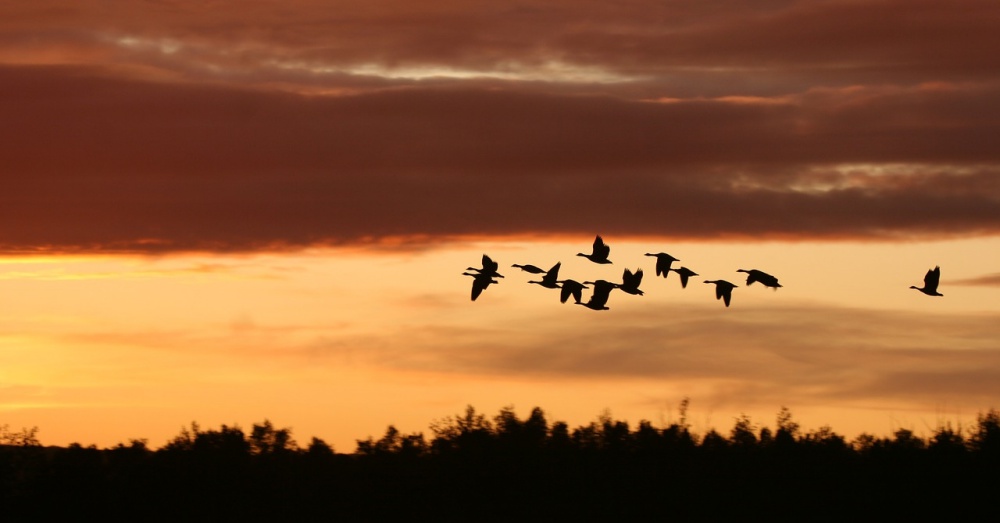 Portland Audubon is currently on high alert as roughly 6 million birds are passing through Oregon skies over the next few nights. They advised residents and business owners to “Help them on their way by turning off your outdoor lights, closing your shades, and reducing our sky glow.”

Easy ways we all can help provide a safe passage for migrating birds is to simply turn off outdoor and excess lights, draw blinds that block the light, and purchase warm LED bulbs under a 3,000 Kelvin rating.

The Lights Out movement not only helps migrating birds stay on course and prevent them for being attracted to urban areas, it saves energy and reduces our carbon footprint.

Learn more in the video below and don’t forget to share!