The last thing Maureen Hatcher remembers was taking a shower in her St. Augustine, Florida, community, and then somehow winding up on the floor.

Unable to move and about to black out, the 62-year-old called to her two black Labrador retrievers, Bella and Sadie, for help. “I remember Sadie coming in,” Hatcher recounted to a local newspaper. “I said, ‘Mommy needs help,’ and then they were gone.” 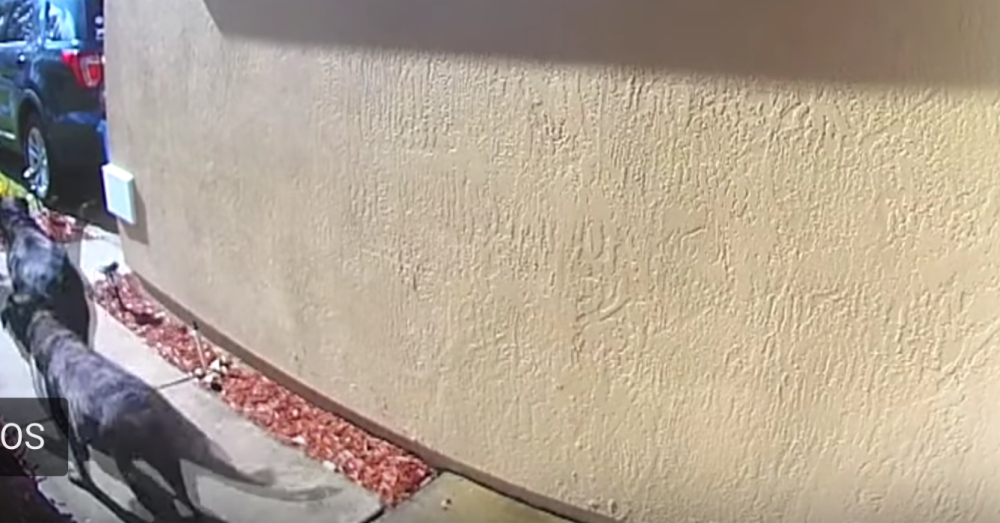 Security cameras captured footage of the dog’s frantically barking as they ran outside looking for assistance. Fortunately, a neighbor thought it was strange to see the dogs running alone on the street, so knocked on Hatcher’s door to make sure that everything was okay.

When nobody answered, the neighbor went inside, and upon finding Hatcher, quickly called 911.
When the paramedics arrived, they took Hatcher, who had suffered a stroke, to the hospital, where she ultimately recovered. 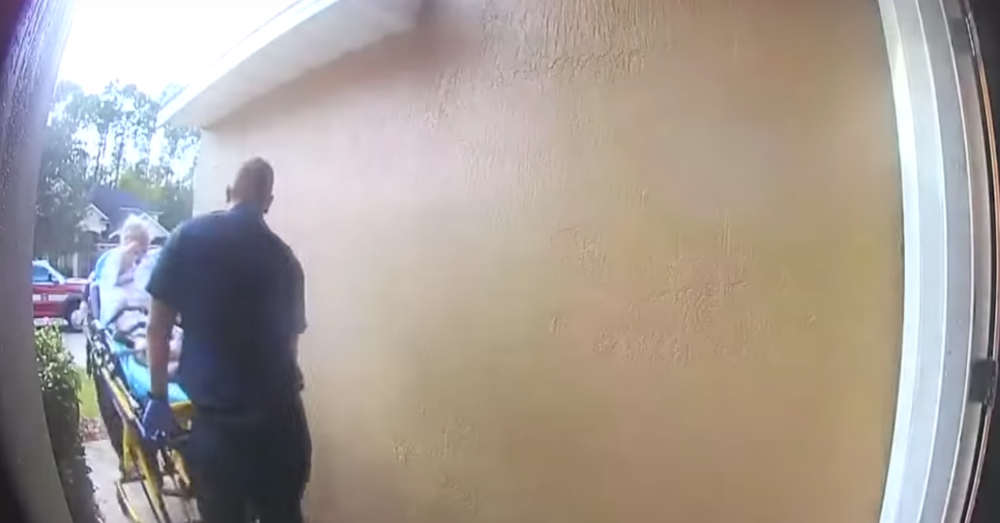 Regardless, this long-time dog lover is eternally grateful to her four-legged family for rescuing her that day. Without Bella and Sadie’s quick-thinking and intuition, paramedics probably wouldn’t have reached Hatcher until it was too late.

The dogs’ amazing save was caught on camera, which you can watch below!