Dog Abused In A Laboratory Was Nothing But A Number. But Years Later, Her Life Finally Has Meaning

This sweet dog named Libby spent the first part of her life at Professional Laboratory and Research Services, Inc., a dirty contract animal-testing laboratory in rural North Carolina. She did not have a name, and was only known as “534120,” a number that was tattooed on her ear. 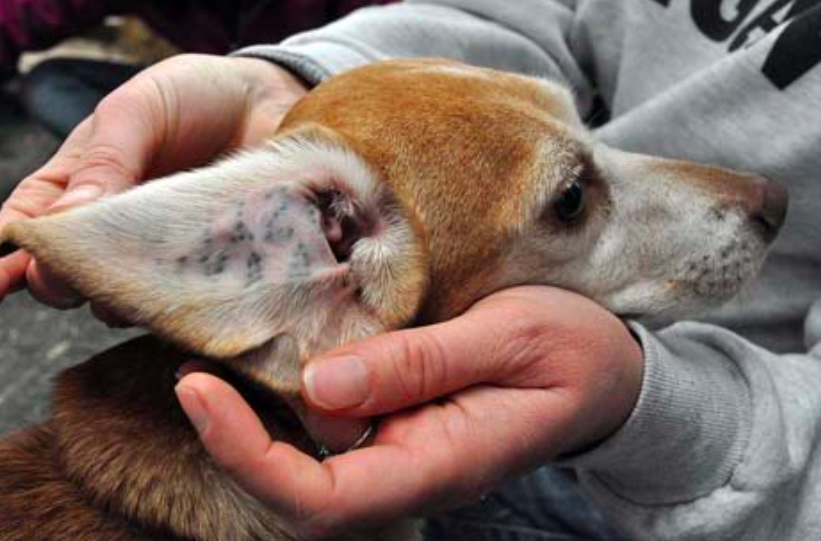 While at the lab, Libby was horribly neglected and in awful shape. She was extremely malnourished, had rotten teeth, and had hookworms and tapeworms. Thankfully, those issues were treatable and after she was rescued she was nursed back to health. But one thing that hadn’t been so fixable was her post-traumatic stress which still lingered as an effect from her nightmare past. She still jumped at loud noises and was sometimes fearful of people. 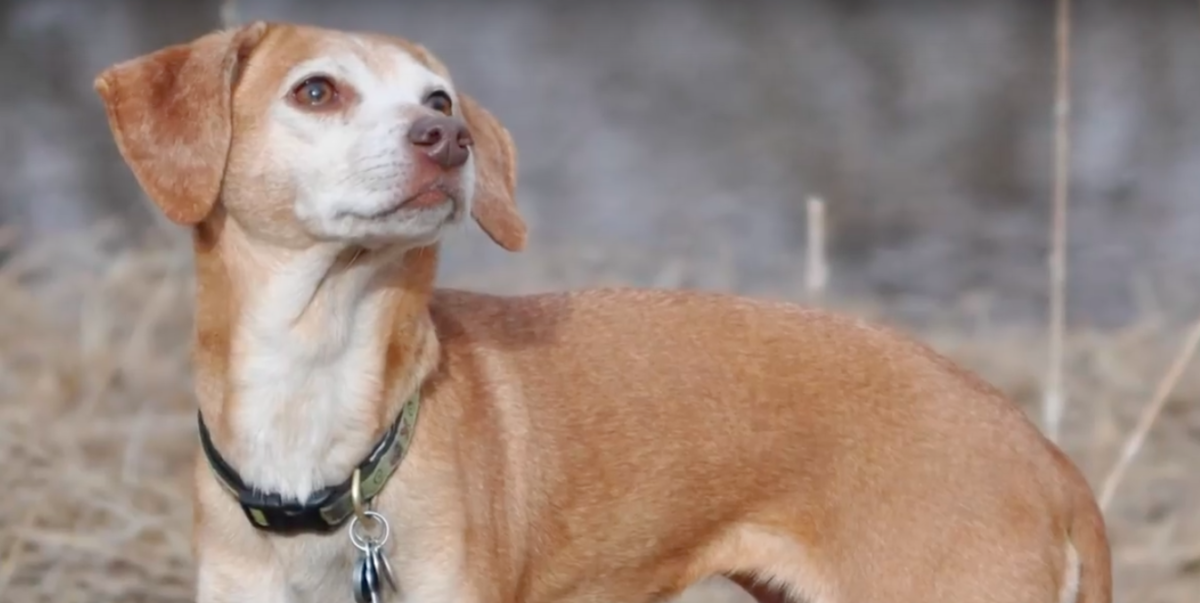 Thankfully, she was adopted and found her forever home! When she first met her new human, she was desperate for affection but was still very afraid, shook, and didn’t even want to stand up. Her new family has worked with her every day and she finally started warming up to them and her new life free of laboratory testing and abuse. 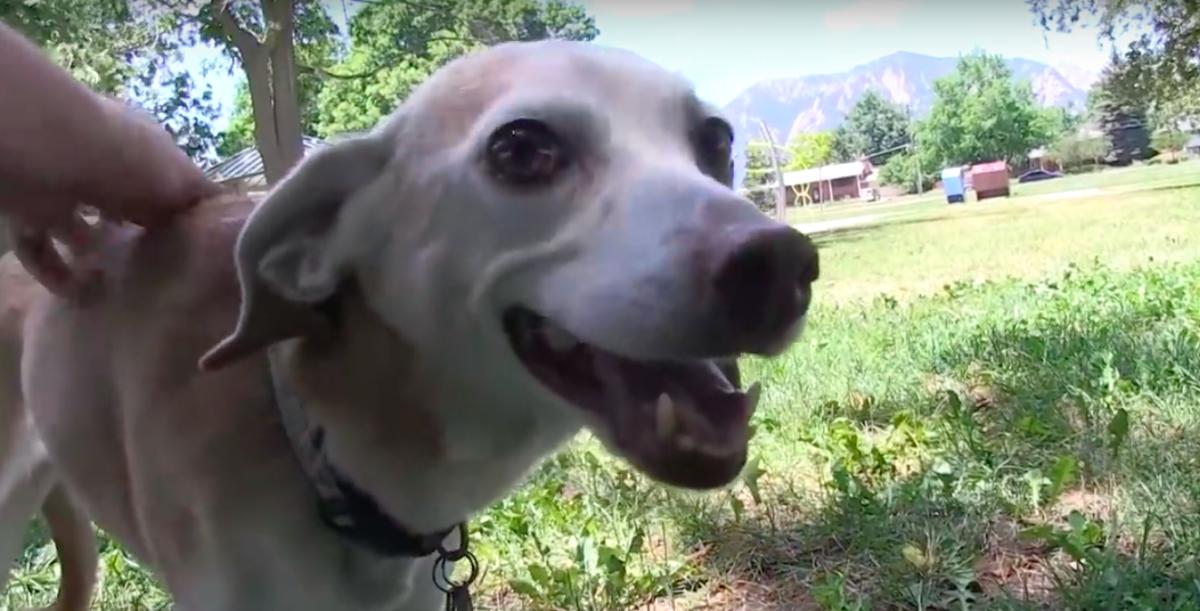 With a lot of patience and care, Libby now enjoys going on walks, something she was uncomfortable with doing before. She also loves cuddling under the covers and playing with her two adopted doggy siblings. 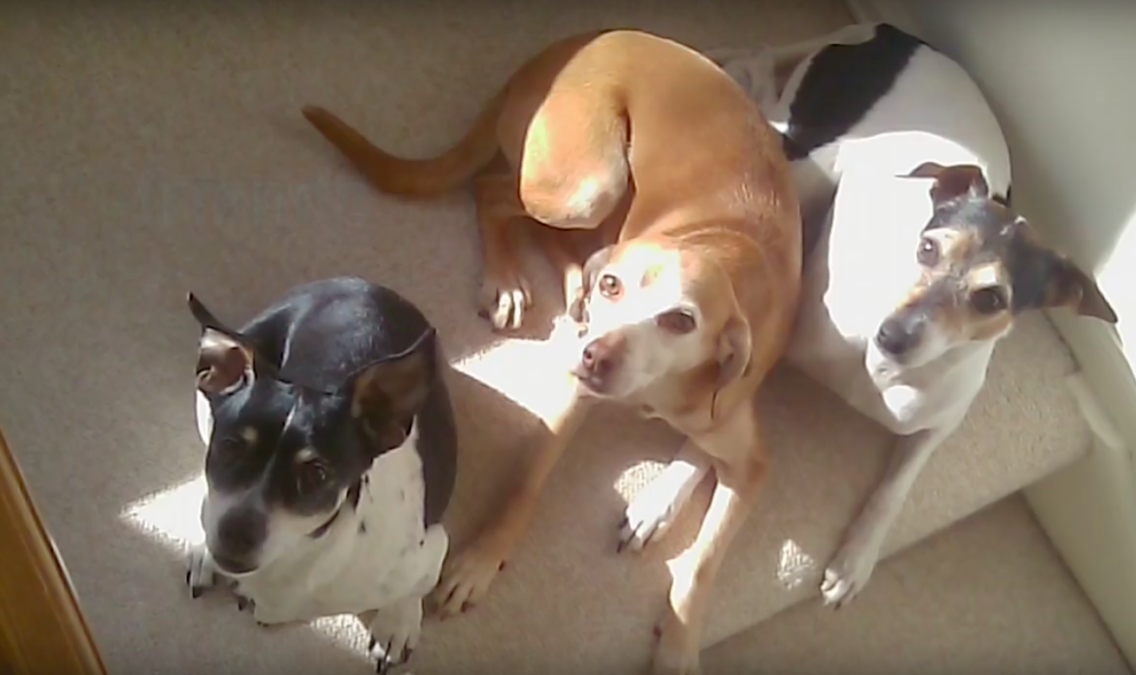 Her new family named her Libby, which is short for “liberation.” Liberation comes from the Hebrew name “Libi,” which means “my heart.” The name is very fitting because Libby was set free from her horrible past and definitely takes up a huge part of her new family’s hearts! 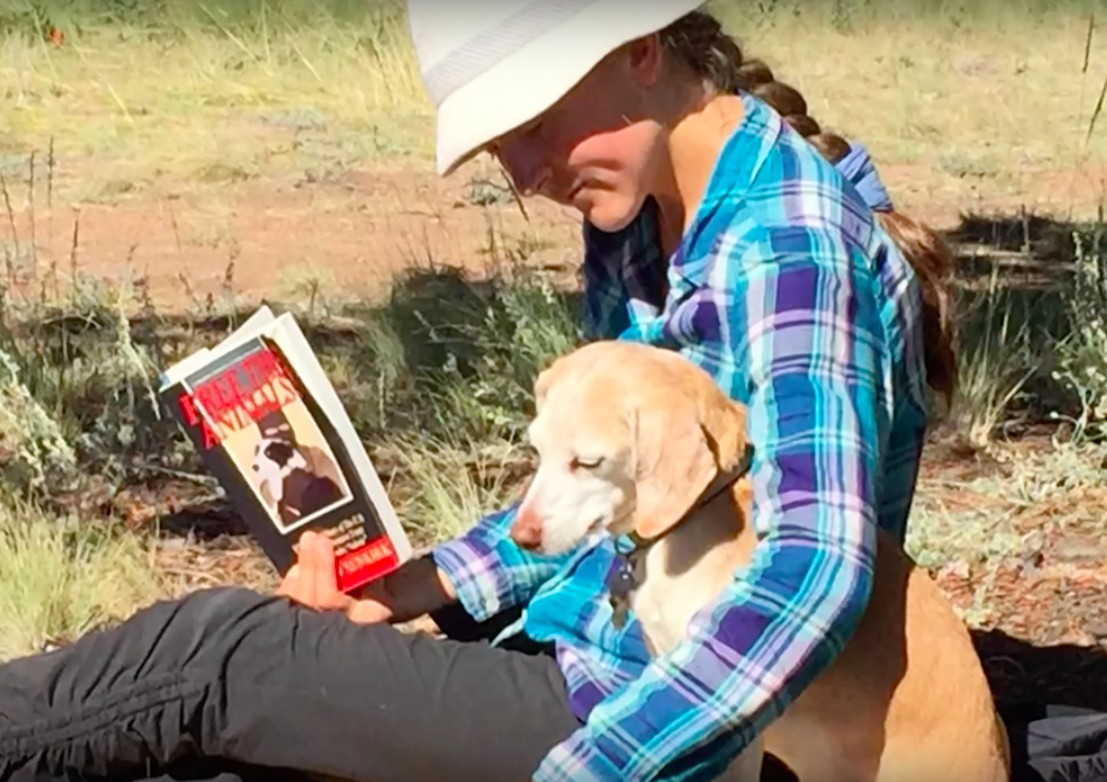 Thankfully, Libby won’t ever have to worry about getting abused at a laboratory ever again. She is in a real home and will get to be a real dog. And most importantly, she will be showered with love for the rest of her life!