“Crying my eyes out!” one viewer wrote after watching “Libby Left Behind: A Winter’s Tail,” Cats Protection’s animated Christmas advertisement. “Was saying this couldn’t be as sad as the last two… I was wrong!”

The short begins in the middle of winter, with a litter of kittens abandoned on the side of the road in a cardboard box. One kitten named Libby wanders off into the woods where she finds a clearing to play in the snow. 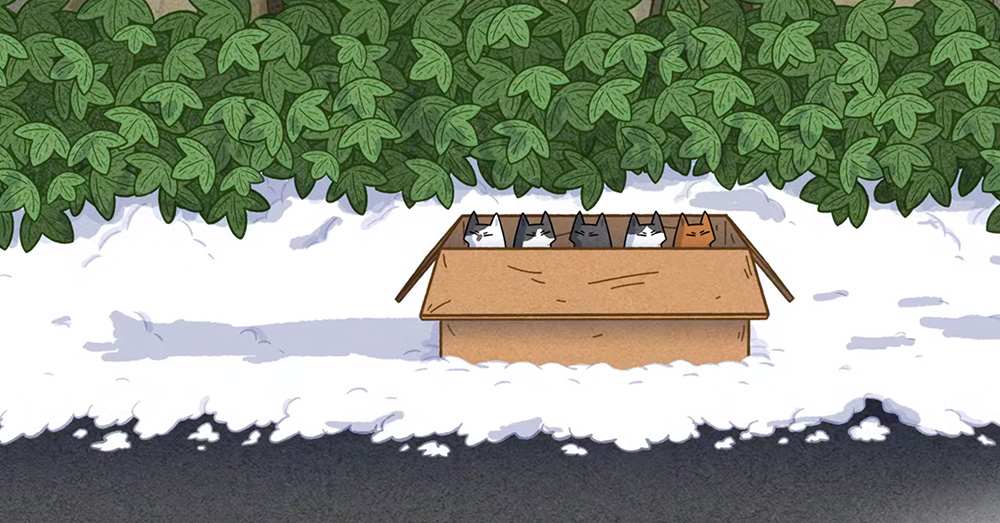 Source: Facebook/Cats Protection
The cats were abandoned in a cardboard box. 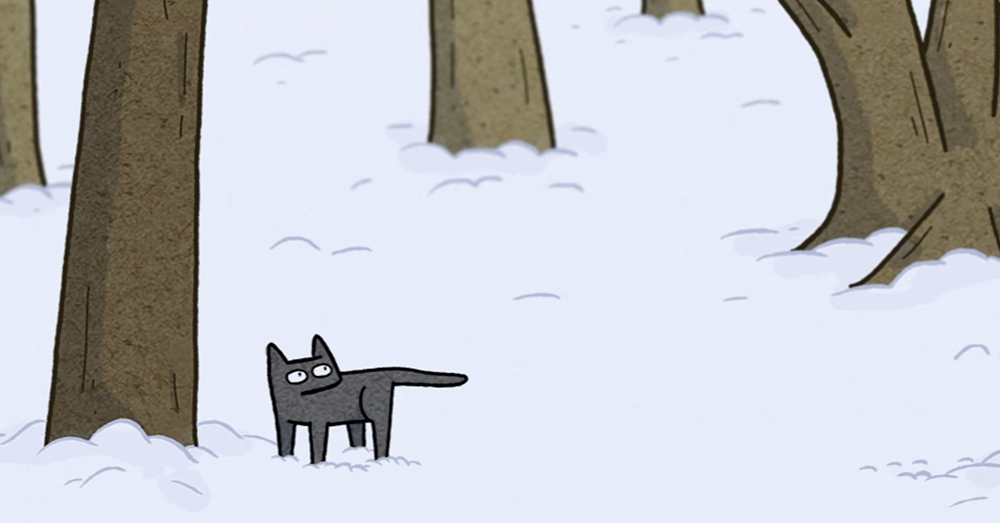 Source: Facebook/Cats Protection
Libby wandered off in the snow.

A concerned animal rescue worker tries all she can to find the missing cat. But while Libby’s siblings are playing and growing in the warm shelter, Libby grows increasingly hungry, tired, and cold. 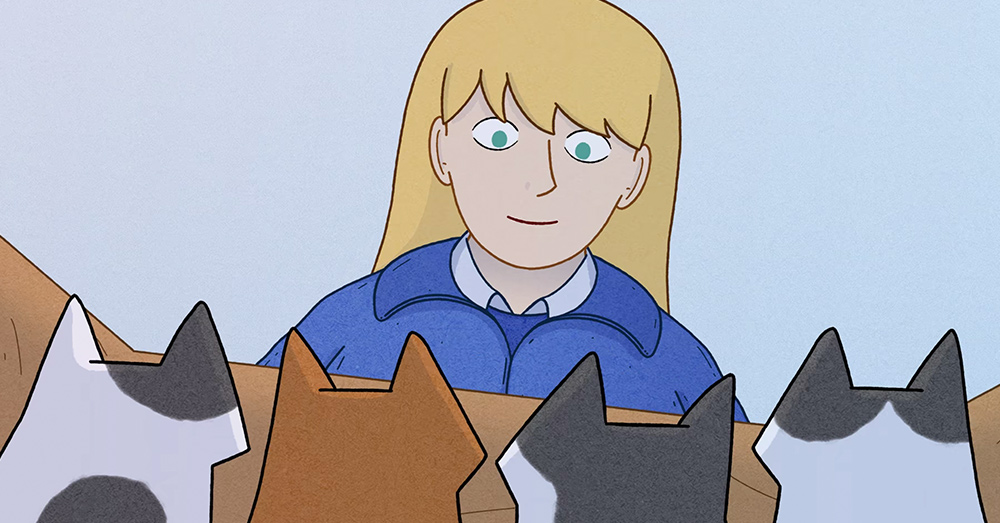 The 4-minute 50-second viral video has been shared by more than 1,700 on Facebook and nearly half that on Twitter. Many viewers have added their reactions to the moment when Libby appears to freeze to death in the frozen forest, moments before the rescue worker discovers her lifeless body in the snow.

Libby is brought home, warmed up, buried back to health and, on Christmas Day, placed back with her shelter mates. It’s a happy ending after all, but may prompt a few tears along the way. 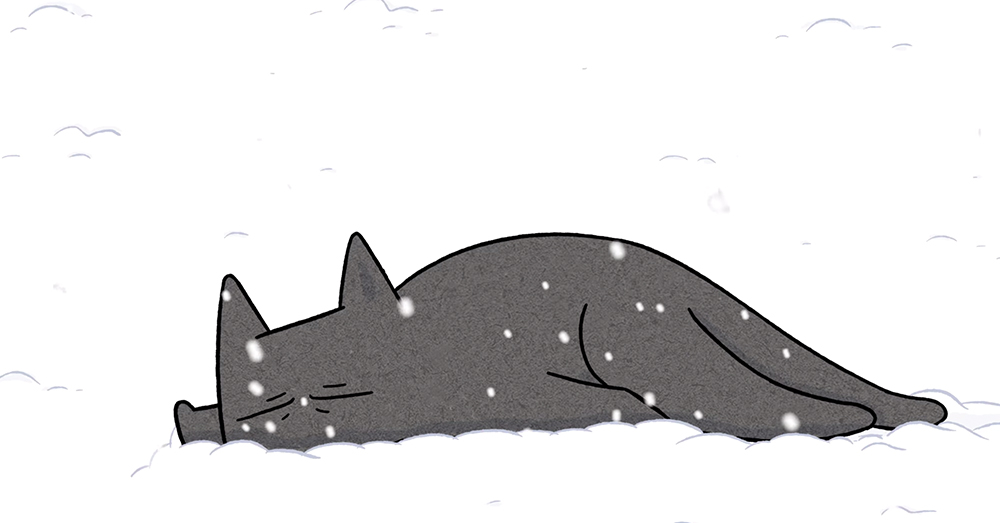 Source: Facebook/Cats Protection
Libby becomes too weak and hungry to move in the cold snow. 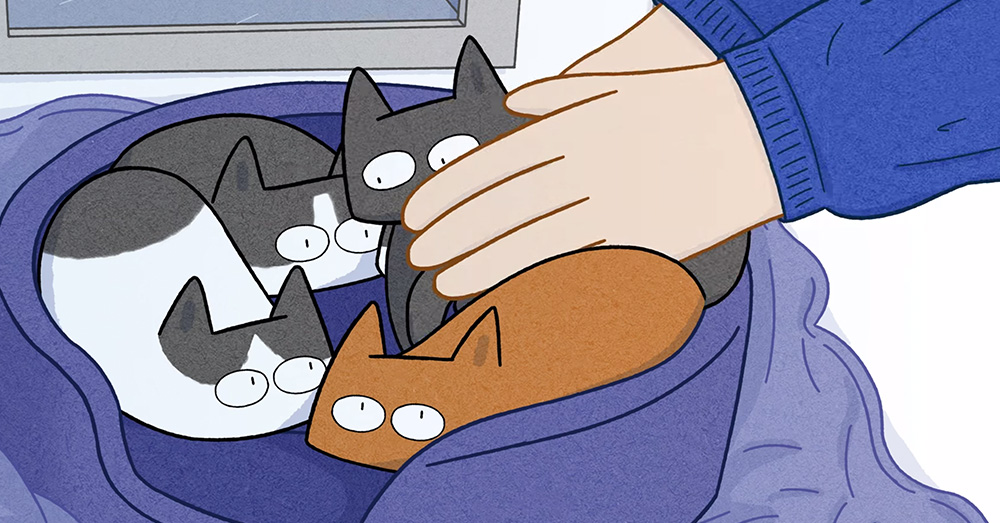 “Libby Left Behind” is not just a hypothetical account, either. It’s actually based on a true story. According to the Daily Mail, Libby the cat “disappeared for two weeks over winter after she was abandoned in a cardboard box on a lane in Fareham, Portsmouth, with her four siblings.”