Maria Luiza Valcazara, from Brazil, was all alone after moving into a new apartment and decided to adopt a beautiful black puppy named Chips to keep her company. The two quickly became the best of friends.

Like many puppies, Chips would get anxious when Maria had to leave the house for work, barking and crying until she finally returned. 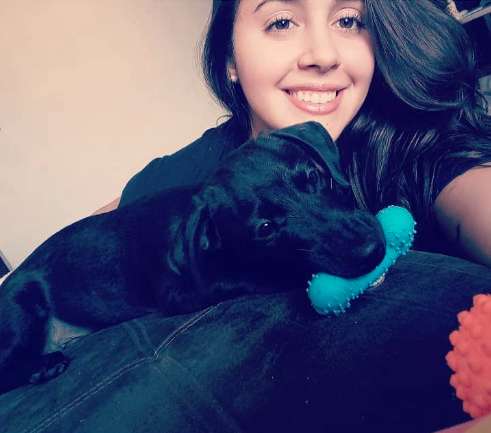 Being in a new place, she was concerned that her companion might be an ‘annoyance’ to her new neighbors in the building. But she was wrong:

“At the time, I was scared,” Valcazara told The Dodo. “I wondered who could have left it there at the door, since I had little contact with the people in the building.”

One day she came home to find a letter and a package placed outside her door. 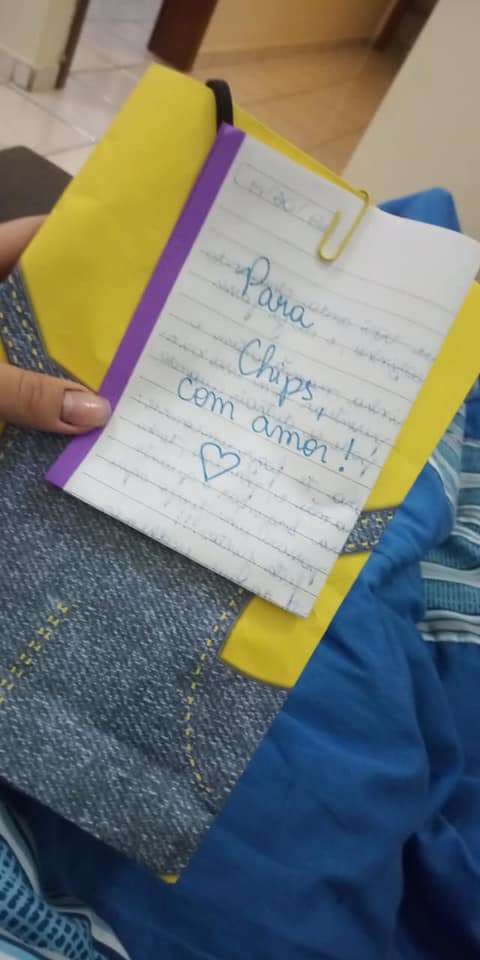 At first, she was very hesitant that people in the building would be upset about her pup. But upon closer inspection, she noticed that the letter was addressed to Chips…and had been “written” by another dog, named Corote. 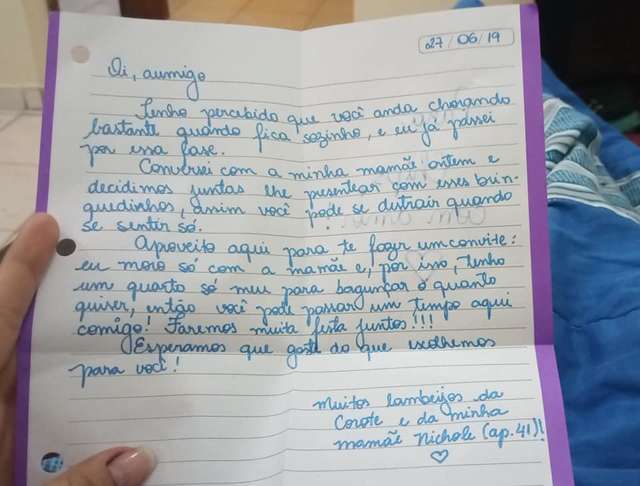 Here’s what the letter said (translated from Portuguese):

I’ve noticed that you’ve been crying a lot when you’re alone, and I’ve been through this phase.

I talked to my mom yesterday and together we decided to give you these toys, so you have a distraction when you feel alone.

I’m here to make you an invitation: I live alone with Mom and, because of that, I have a room of my own to horse around in as much as I want, so you can spend some time here with me! We can do a lot of partying together!!!

We hope you enjoy the things we gave you!

Many kisses from Corote and of my mother Nichole. 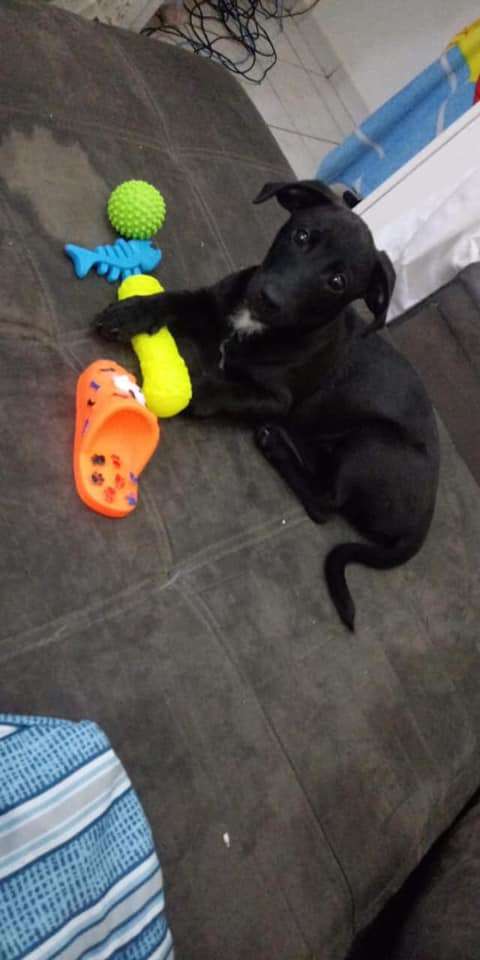 “When I started to read the letter, I cried a lot,” she said.

Although the dogs had never ‘formally’ met before, they decided to set up a play date: “I took Chips to [Nichole’s] apartment so we could talk and our two dogs could meet.”

“Nichole offered to help me with Chips whenever I needed it,” Valcazara said. “She gave me some tips she learned from raising Corote.” 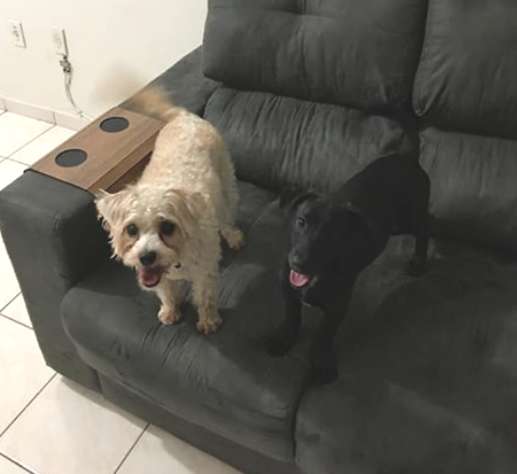 The two are now best buddies and get together whenever they can.

Valcazara feels much more comfortable in her new building knowing there are good people in the world: “It was a beautiful gesture Nichole made for us. And I’m sure other people can benefit through their animals, too. I am an example of this. Besides having a neighbor, I now have a wonderful friend!”