Rare Disease Spread Via Rat Urine Can Be Fatal For Dogs

Being outdoors is fun, especially when you have a furry companion to accompany you on walks outside. With the weather on the brink of warming up, many of us are probably looking forward to getting out into some nature with our dogs by our sides.

However, we need to be wary of the dangers that our dogs may come in contact with, such as leptospirosis, which is a zoonotic bacterial disease spread by rats through contaminated water. It’s actually a very serious and extremely dangerous illness that can be fatal to dogs.

So, what exactly are the symptoms that pet owners should be on the lookout for?

As it turns out, the clinical signs can range from a mild subclinical infection to multi-organ failure and eventual death. In recent years, it has been shown that the most common presentation of leptospirosis in dogs, is acute kidney failure.

Dogs who have been affected by leptospirosis may also show other signs, such as:

There is the question of where or what causes leptospirosis? Well, it is transmitted by rodent urine that contains the bacteria. It then gets passed on to humans and certain animals, such as dogs. The most common place to pick up leptospirosis is in wet environments, such as marshes or other muddy areas. Dogs will come in contact with leptospirosis through infected water this way, either by swimming in contaminated water, drinking it, or just walking through the contaminated, muddy waters. 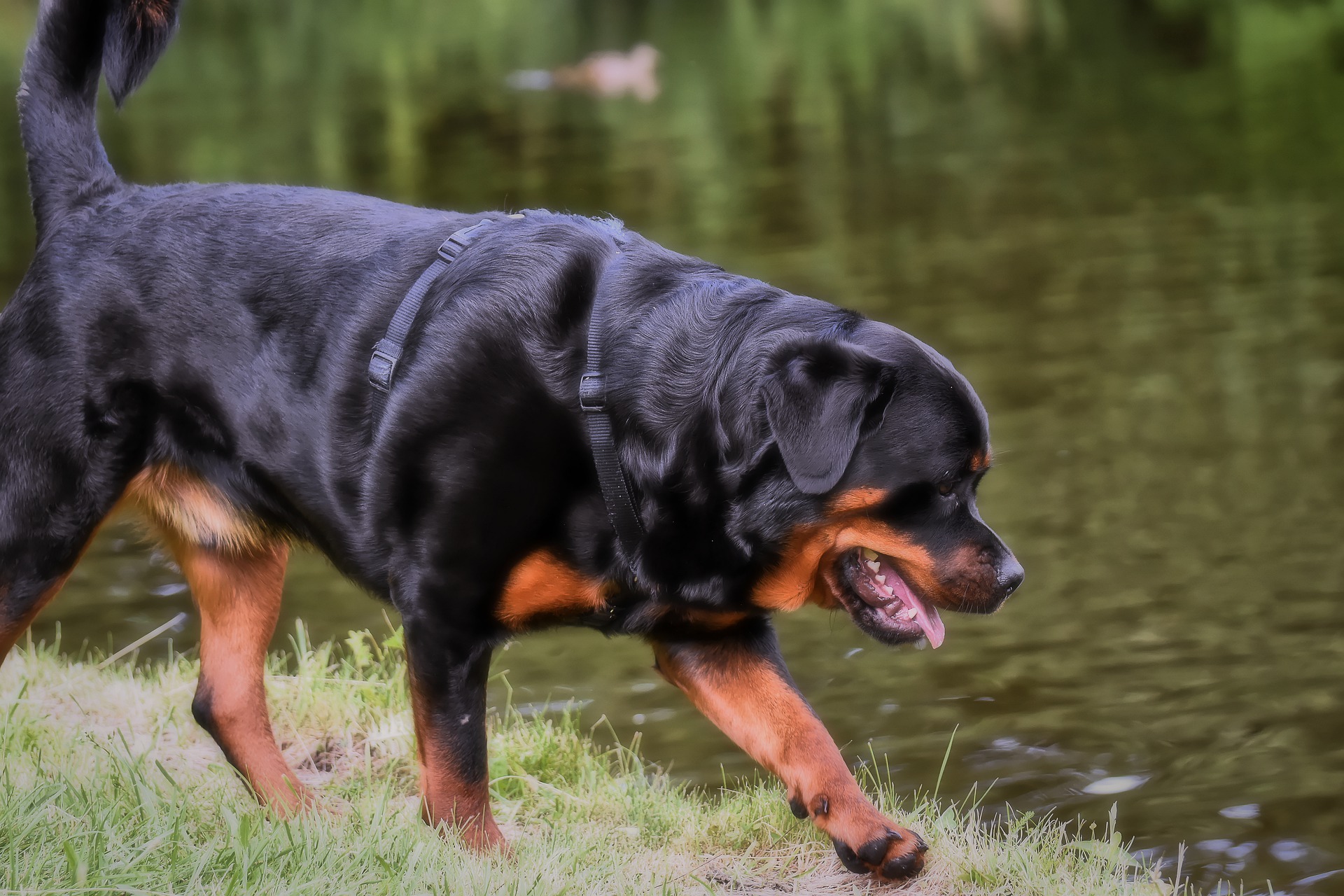 There is good news in that leptospirosis can be vaccinated against, however, when it comes to puppies, they need to be given their immunizations at the proper age. The vaccines are most effective when administered at fixed dates along with boosters. For puppies, most of their vaccine programs should be started between the ages of 6 to 8 weeks. However, for the leptospirosis vaccines, they will be given a little later at 11 to 13 weeks, with a booster being received between 15 to 17 weeks.

But it should be noted that a puppy will not be considered fully vaccinated against leptospirosis until after their second round of vaccines is complete.

Now, if you’re wondering how you will know if and when your puppy needs a leptospirosis vaccine, there is no need to fret as most of the vaccines for puppies are mandatory, and leptospirosis is one of them – your vet will know when to administer the shots.

However, when it comes to certain diseases like leptospirosis, there are a fairly large number of strain variations. Therefore, vaccines will protect against the strains that are most important, but they won’t protect against all of them.

The vaccines provided to puppies are either mandatory or recommended. The vaccine for leptospirosis is one of the mandatory vaccines, so it will always be given to your puppy as part of the vaccination program put in place by your vet.

Therefore, once vaccinated, your puppy could still develop the illness if they come in contact with a variation of leptospirosis for which there is no vaccine. Regardless, annual booster shots should still be arranged in order to make sure that they are up to date on their immunization against any new and prevalent strains of leptospirosis.

Of course, since there is still a chance of infection, you should watch out for signs of leptospirosis. If your puppy begins to present symptoms then you should get them to the vet immediately – and wear gloves when carefully handling your pet as leptospirosis is zoonotic, meaning that it can be passed between different species, including humans and animals.

Your vet will require a thorough history of your puppy’s medical history. After, they will conduct various tests such as blood counts, blood profiles, and urinalysis.

Either way, you just need exercise caution and make sure that your dog always gets proper vaccinations, especially if you and your pup have very active lifestyles.