A Teacher’s Dog Was Very Sick. When Her Students Found Out, They Made THIS Kind Gesture To Help!

A bulldog mix, name Pearl, has been suffering from exocrine pancreatic insufficiency, a digestive disorder that has caused her to lose half her weight. Her human, Jen Marion, took her to five different veterinarians with no improvement. Finally, her health started to get better after taking her to N.C. State University’s vet school. 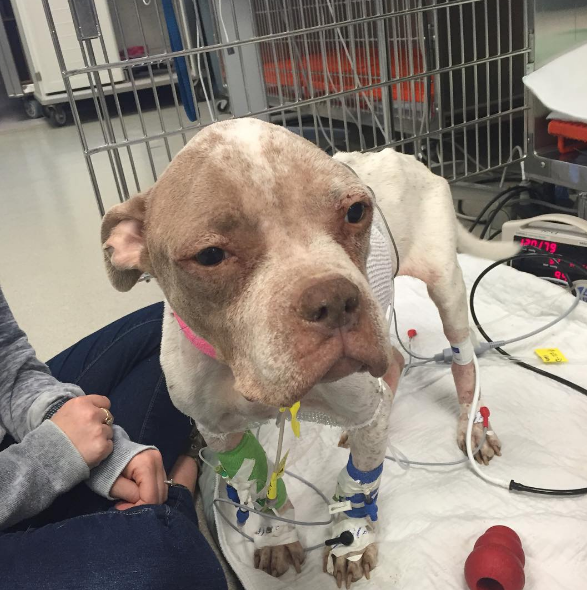 Although Marion finally got a diagnosis for her furry best friend, as well as successful treatment plans, it did not come cheap. $12,000 later, the second-grade teacher, who was getting married in 52 days, was overwhelmed with stress. 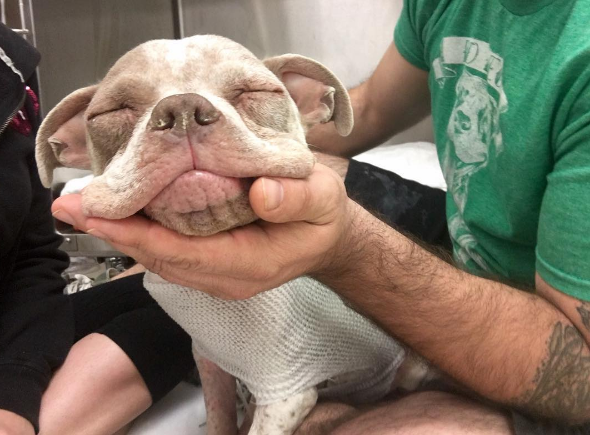 But there were some people who wanted to lend a helping hand. Marion’s students from Root Elementary in Wake County, NC, decided to set up a lemonade stand to raise some money for her. They wound up raising $120, which is a lot of money to second-graders, and also a lot to raise from a lemonade stand.

Aside from lemonade, they also sold baked pastries that their families made, and decorated the stand with fresh-cut sunflowers. They also hung a sign that read, “Fight Like a Pearl.”
Pearl is just one of four dogs that Marion has rescued. She is a huge animal lover and is so thankful for her students’ kind gesture. 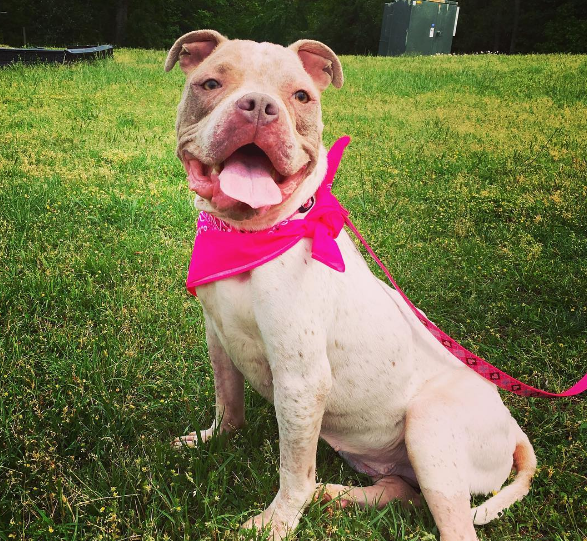 Pearl is on the road to recovery and takes 13 medications per day as well as B12 shots once a week. Marion said she’s even starting to act like a puppy again. Aside from the recovery, the best news of all? The wedding is still on for June 25th, and Pearl is going to be a bridesmaid! 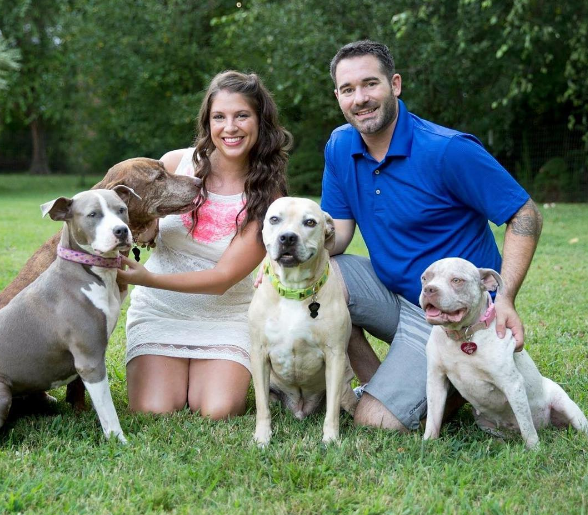 You can keep up with Pearl by following her on her Instagram page.