A sniffer Beagle working with the Canada Border Services Agency at the Toronto Pearson International Airport is being credited with keeping his country safe from a legion of ravenous parasites.

According to National Geographic, the Beagle was drawn to a man’s suitcase, found to contain 5,000 leeches.

The man, who was originally from Canada, was returning from a trip to Russia. According to This Is Insider, authorities believe he may have intended to seal the leeches, though the man claims they were for gardening. 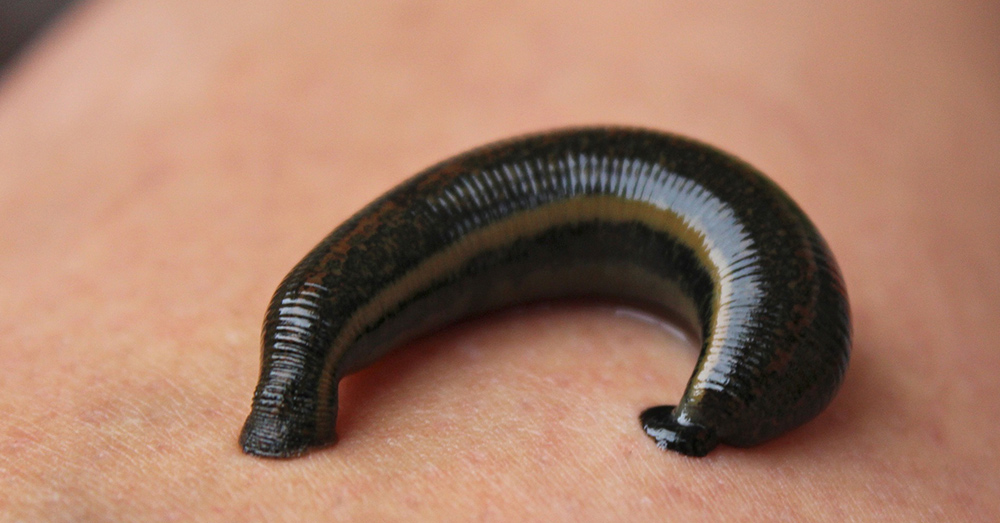 Source: Pixabay
A sniffer Beagle uncovered a massive trove of leeches in a Toronto airport.

“This sort of leech quantity would suggest it was for commercialization,” André Lupert, manager of intelligence for the Wildlife Enforcement Directorate at Environment and Climate Change Canada, Ontario Region, told Nat Geo.

Because the man wasn’t trying to hide the leeches from agents, outside of keeping them in a suitcase, he was not charged with smuggling, rather illegally importing an internationally regulated species without the required permits. 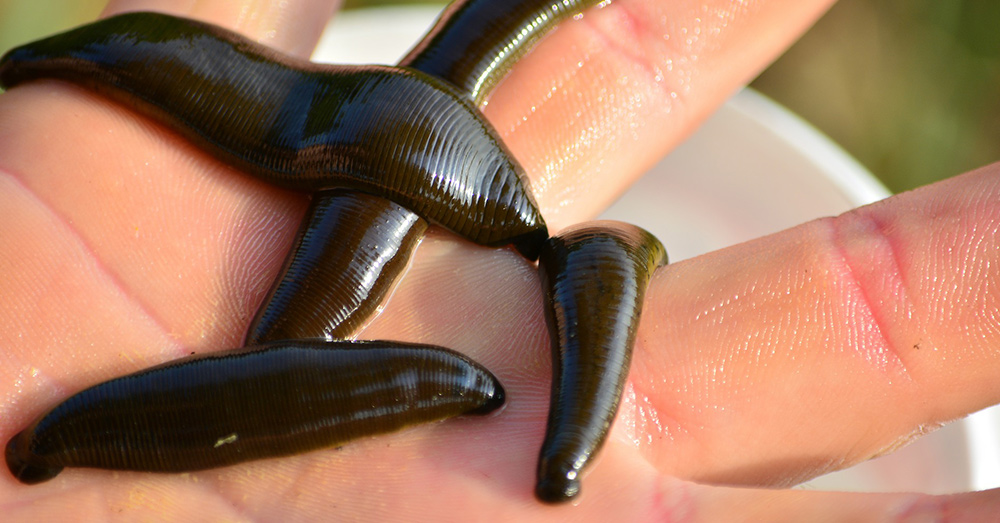 Source: Pixabay
Leeches were once commonly used “devices” for bloodletting. They are still in use today.

Leeches have a long history of medicinal applications, as well their discharge has been used to bolster orchid growth, but they are still subject to the regulations placed on international travel. The Convention on International Trade in Endangered Species of Wild Fauna and Flora (CITES) oversees shipments of live cargo to make sure species are not driven to extinction through commercial demand. 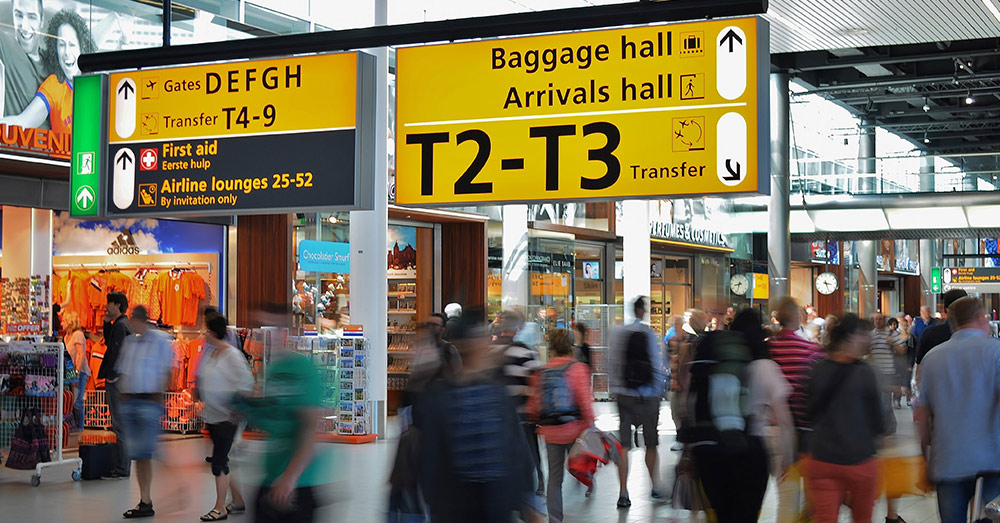 Source: Pexels
The leeches were found in a man’s suitcase in the Toronto Pearson International Airport.

As a treatment, leeches may not seem like the most advanced technology available, but In 2004, the U.S. Food and Drug Administration approved the use of leeches solely for localized venous congestion after surgery, US News reports.