People frequently rename adopted animals, who frequently arrive in the shelter with a name that doesn’t seem to quite fit. At least, that was the consensus at DuPage County Animal Services, a no-kill animal in Wheaton, Illinois, where volunteers found themselves processing a 30-pound cat.

But the animal’s current name, Oliver, didn’t seem to quite fit, according to The Dodo. Instead, the orange tabby’s large size and relaxed demeanor seemed to be channeling “The Dude,” the portly, laidback protagonist in “The Big Lebowski.” 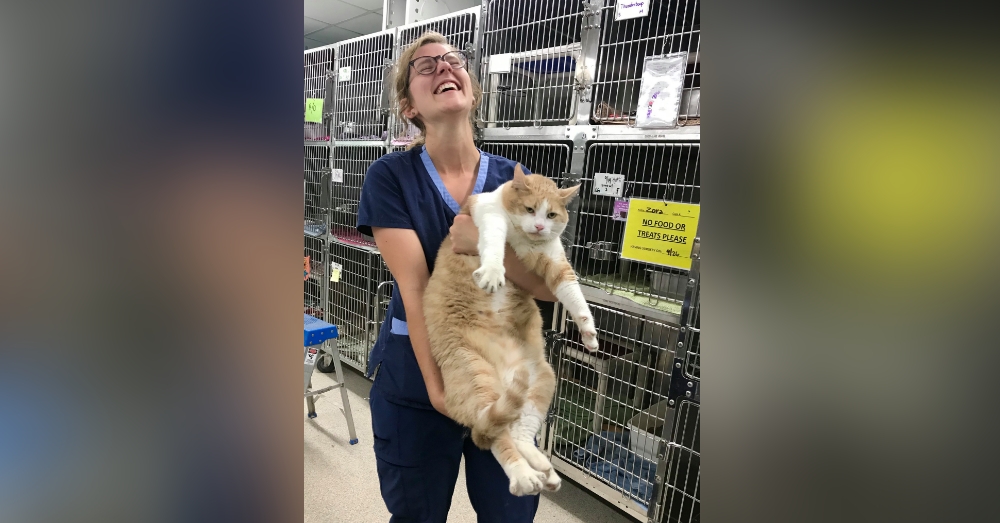 “[He’s] large, laid-backed, and not one to make a fuss about, well, anything,” a shelter spokeswoman, Andrea Salis, told The Dodo. The easy-going feline would easily blend into almost any living situation, she said, noting that Lebowski had already lived with cats and kids. 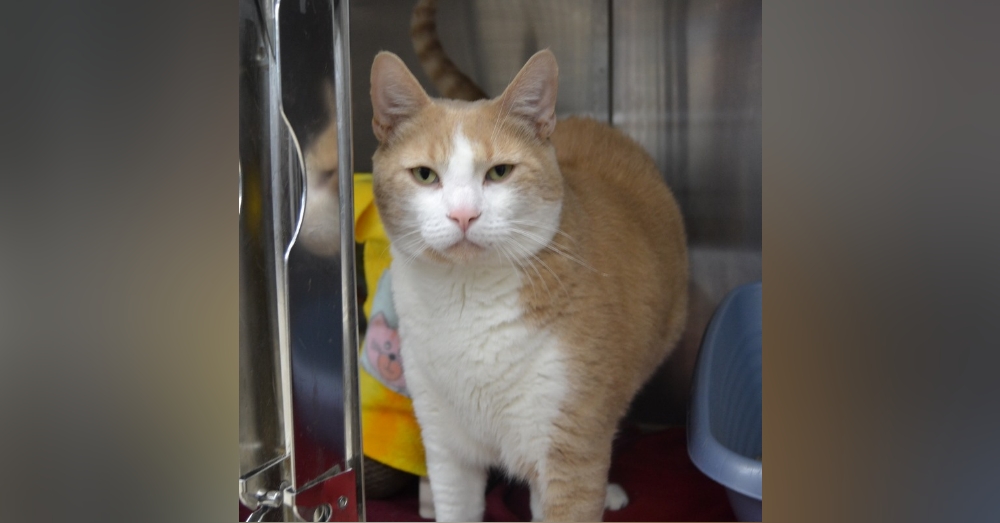 “Based on his laid-back demeanor, we feel like he would do well in a home with dogs as well,” Salis said, adding that — just like the movie’s infamous rug – Lebowski’s “buff and white fur” is “sure to tie any room together.”

Sure enough, it didn’t take long before fellow Big Lebowski fans (isn’t that all of us?) dropped by to adopt this adorable cat. After all, who wouldn’t want such a cute and tranquil tabby? Congrats, Lebowski! We’re so glad this easygoing dude gets to abide in his new forever home!

“The Dude abides. I don’t know about you, but I take comfort in that, knowin’ he’s out there. The Dude. Takin’ ‘er easy for all us sinners.”Happy tails, Dude!#dupagesaves