Blue Buffalo has not been immune to errors in quality control over the past few years. The pet food manufacturer has issued three recalls in 2017 alone, and it now faces a lawsuit that alleges its products have been causing lead poisoning.

California resident Vladi Zakinov filed a class-action lawsuit against Blue Buffalo after his 4-year-old cocker spaniel-poodle mix, Coco, was stricken with an acute kidney disease and died after eating the food daily.

Healthy Pets reports that lead was discovered in the dog’s bodily tissues after death. Zakinov’s case blames Blue Buffalo for that death. 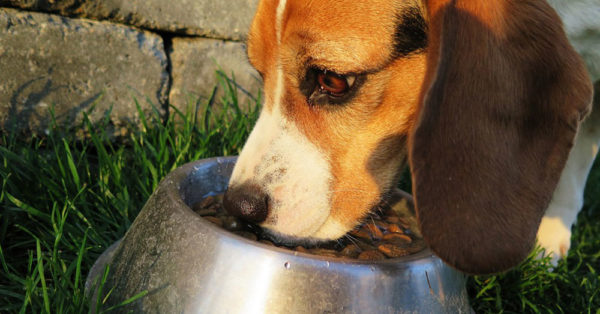 The U.S. Food and Drug Administration sets the permissible amount of lead in a food product at 5 parts per billion, but a third-party lab found excess amounts in the following Blue Buffalo foods:

Zakinov’s case asserts that Blue Buffalo did not protect its customers from lead poisoning by warning them of lead in their products or the health issues lead-tainted foods can cause. He wants to be paid back for the food he purchased from the company back when he believed its positioning as a healthy and holistic option. 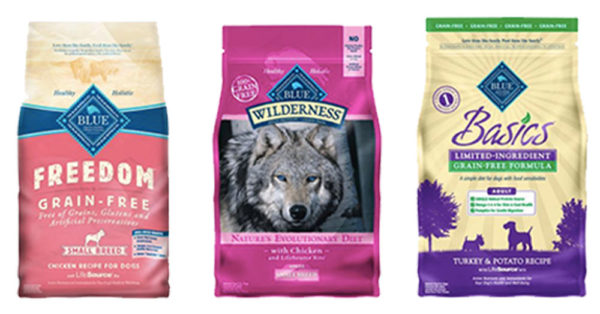 He also wants compensation for Coco’s veterinary bills and the loss of his friend.

When lead is ingested, it can take the place of zinc and calcium in cells, gradually building up and affecting the gastrointestinal tract and nervous system. 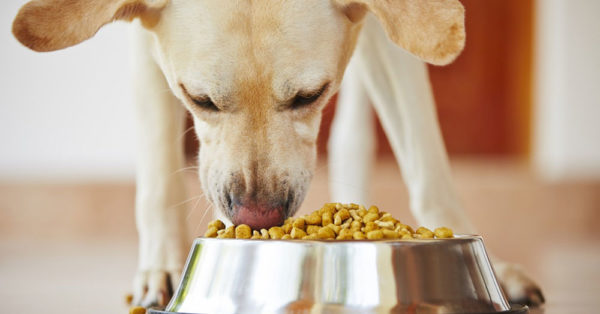 PetMD maintains that young animals and dogs are the most common victims of lead poisoning, although cats are also vulnerable.

If you notice your pet exhibiting any of these symptoms, call a veterinarian immediately. They will need to understand your pet’s health and environmental history, as well as run a number of tests to see if lead is an issue. 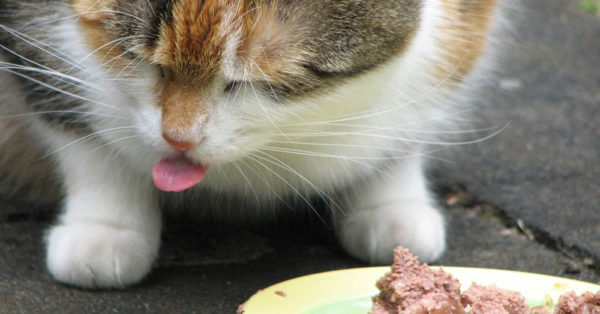 Pet food has long been a source of worry for pet owners and health officials. Reports of salmonella contamination are frequent and threaten not only animals eating the food but also the owners handling it. Nutritional deficiencies and toxins have been found in pet foods as well — including melamine, which has led to multiple pet deaths.

Click the button below to join those who are making a difference by demanding stricter regulations for pet food!

An FDA proposal includes safety requirements similar to those in place for manufacturers of human food, ensuring that manufacturers are proactive in their efforts to keep pet food safe. The current system is reactive; the government does not respond to pet food safety issues until after they are reported.
Make your voice heard now: It’s past time for the FDA to help ensure that the food we feed our pets is safe!
Make a difference