There may be a win on the horizon for animals in the state of New York. The proposed legislation is gaining traction which could see an outlaw of the sale of animals in pet stores across the state.

Earlier this week, the New York State Senate Deputy Leader, Gianaris, made the announcement that his bill – which aims to put an end to retail pet shops selling dogs, cats, and rabbits, as an intent to end puppy mills – passed the Domestic Animal Welfare committee. 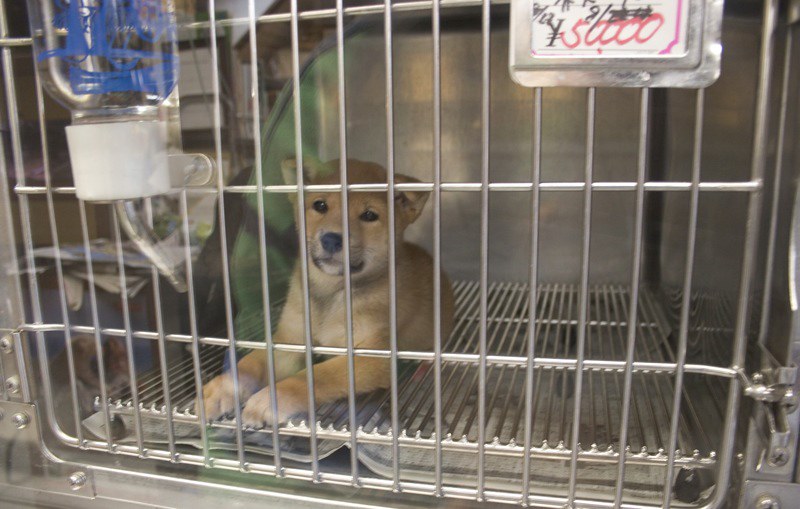 This means that given the green light, the legislation – which now has 17 senate co-sponsors – is one step closer to becoming a law.

In a press release, Gianaris said, “With so many good animals in need of rescue, there is no need for puppy mills that abuse animals to supply pet stores. Our four-legged companions should be treated with respect, not like commodities.”

According to the New York State Department of Agriculture and Markets, which is in charge of regulating pet dealers, there are around 80 registered pet stores throughout the state that would be affected by this potential law.

Brian Shapiro, who is the New York State Director for the Humane Society of the United States, has called the vote “game-changing.”

In a press statement, Shapiro said, “With this game-changing vote, the puppy mill industry has been put on notice that their time in New York is coming to an end. This popular legislation has led to a groundswell of public support and we’re anticipating the bill’s eventual passage.”

Instead, Bober says the focus should be placed on federal rules at all levels of the pet industry.

Bober said to the news outlet, “These protections, along with the consumer warranties that pet stores are required by law to offer, are not mandatory for any other animal source.”

Libby Post, executive director of the New York State Animal Protection Federation, said that rather than see it as a condemnation of pet stores as a whole, it should be viewed as a chance for the industry to change its model.

Post said in a statement, “The state’s network of animal shelters stand at the ready to help pet stores bring adoption events to their shops in order to find good, loving families for the thousands of homeless animals we care for each year. Shutting down the Puppy Mill Pipeline in New York is not just the right action to take but the humane action needed to protect animals and New York’s citizens.” 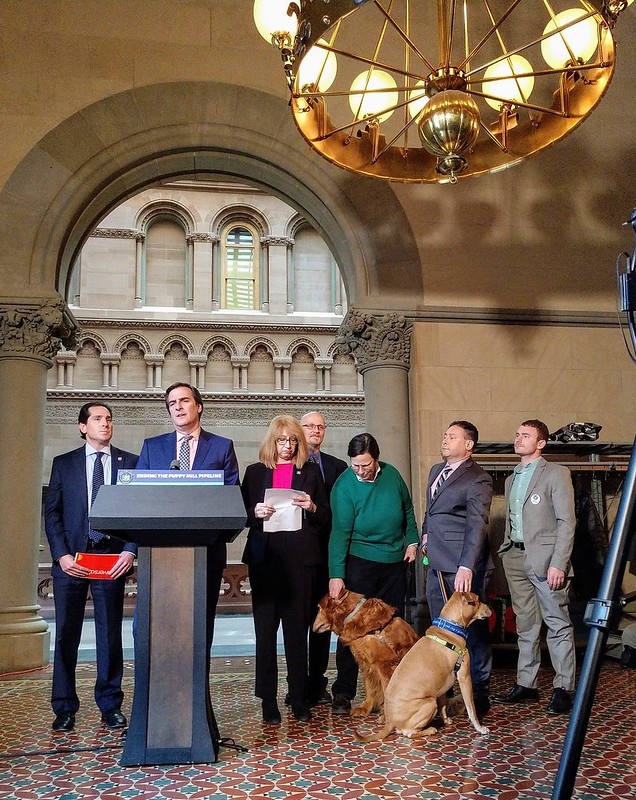 The Governor of New York, Andrew Cuomo – who only last year passed a ban on declawing cats – said that regarding the matter of the animal safety bill, he’ll be consulting with his closest expert on the matter: Captain, his dog.

As a spokesperson for Cuomo said to WNBC, “We’ll review this legislation in consultation with the state’s top kibble and chew toy advocate, Captain.”

As a pet owner and adoption advocate, I personally would like to see this pass because there is no need to put such an emphasis on the breed and paying top dollar for a pet when you can go down to the shelter and rescue an equally wonderful dog or cat.

What do you guys think?