When Lucy Ledgeway’s beloved dog, Sunny, passed away, the 19-year-old woman was understandably distraught. The 14-year-old Jack Russell terrier had suffered from diabetes, but the young woman never expected the dog to experience a seizure and die in her dad’s arms.

But just hours after Sunny crossed the Rainbow Bridge, something happened that made Lucy feel somewhat better about her dog’s departure. The young Instagram influencer drove to the park where she and Sunny had often walked and, as she sat crying in the car, looked up to see something strange in the sky. 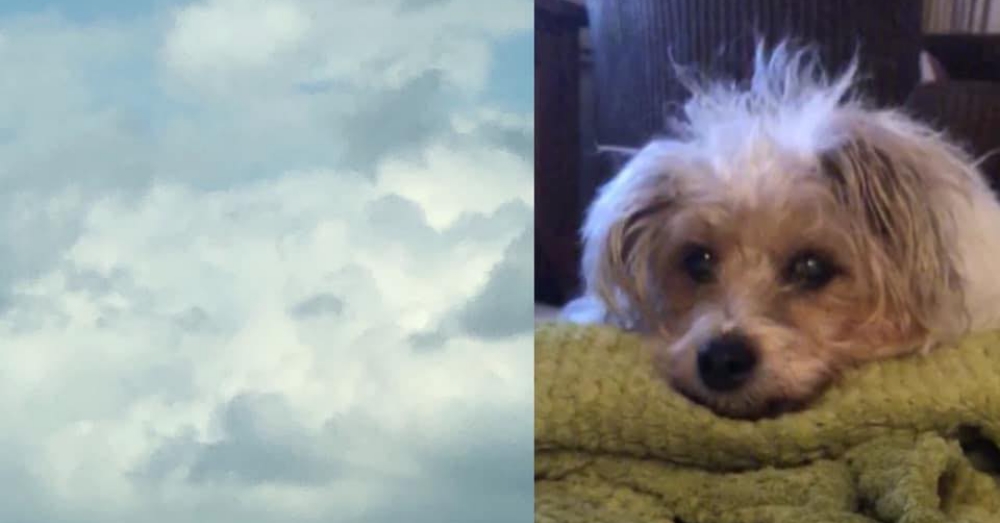 “I was crying to my boyfriend in the seat she died in just hours before, telling Tom ‘All I want is a sign she’s okay,” Lucy recalled saying. But the grieving teen still wasn’t prepared for what happened next. 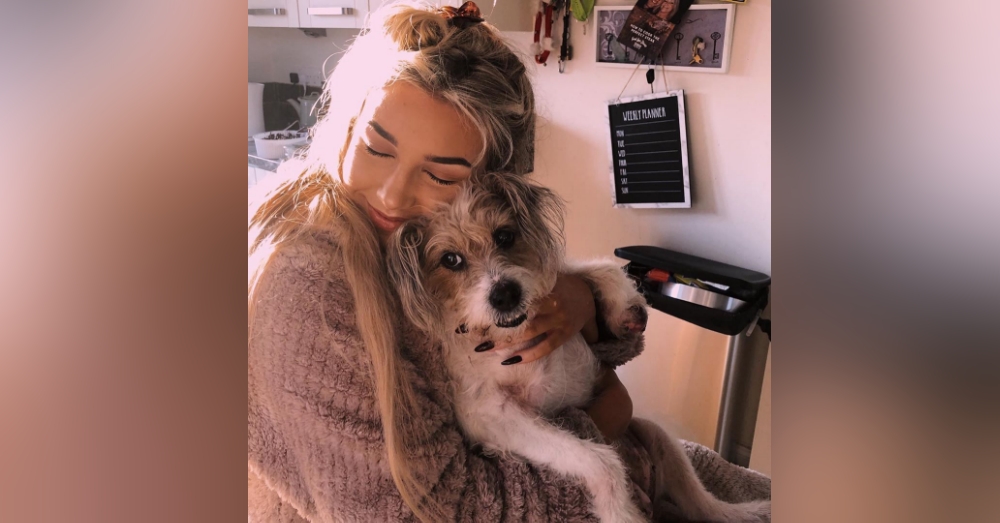 Aware people would probably dismiss this reunion as little more than wishful thinking, Lucy snapped a picture of this remarkable event, which quickly went viral. The picture does indeed appear to show Sunny’s face in the clouds. Do you see it? How do you think this happened?

Regardless, this strange phenomenon has helped Lucy cope with her dog’s sudden passing. “After that, I just felt happiness and I was content just knowing she’s ok,” she said.

Have you ever lost a pet? Did anything help you cope with the grief?